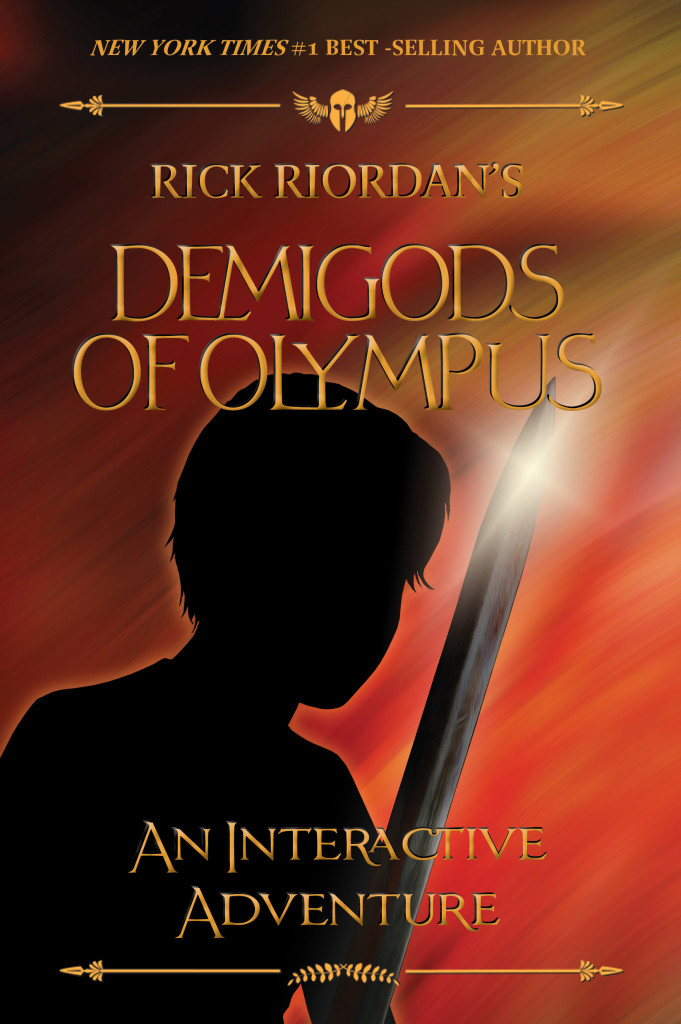 As a member of the PERCY PACK I have the inside scoop on a brand new Rick Riordan’s brand new e-book that I wanted to share with all my readers.

Title: The Demigods of Olympus: An Interactive Adventure

Description:
Your quest begins! Use your demigod skills in this interactive and customizable adventure story written by New York Times #1 best-selling author Rick Riordan. Combining four short stories, The Two-Headed Guidance Counselor, The Library of Deadly Weapons, My Demon Satyr Tea Party, and My Personal Zombie Apocalypse, your choices will have consequences in this first interactive demigod adventure.

Find it on Amazon Today!!

The first look at Magnus Chase and the Gods of Asgard was revealed last week on USA Today. 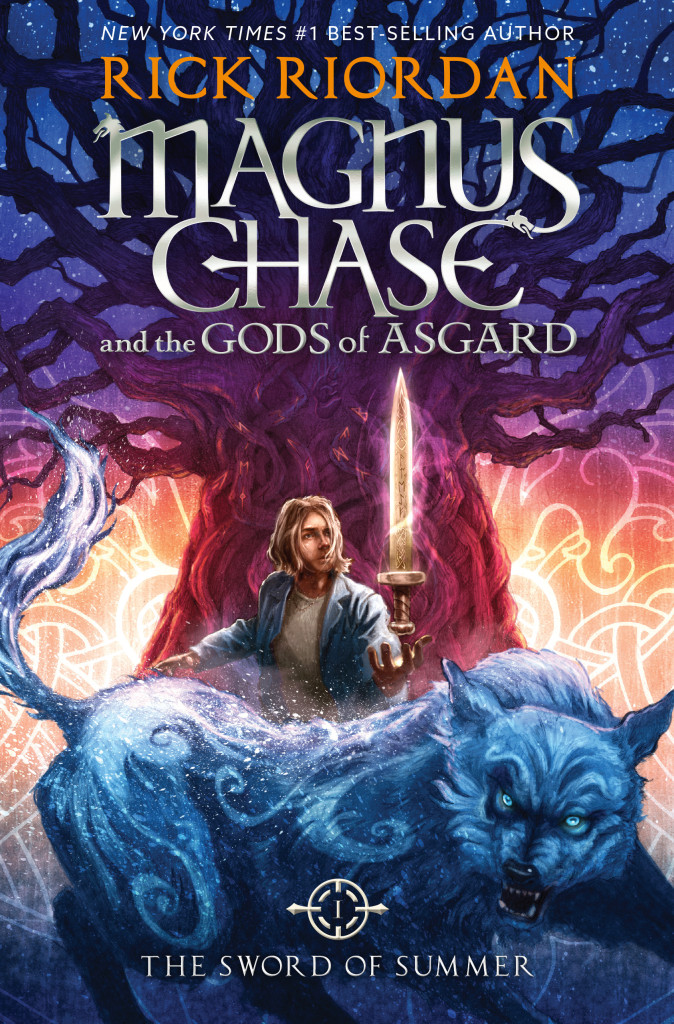 Title: Magnus Chase and the Gods of Asgard

Magnus Chase has always been a troubled kid. Since his mother’s mysterious death, he’s lived alone on the streets of Boston, surviving by his wits, keeping one step ahead of the police and the truant officers. One day, he’s tracked down by an uncle he’s never met—a man his mother claimed was dangerous. His uncle tells him an impossible secret: Magnus is the son of a Norse god. The Viking myths are true. The gods of Asgard are preparing for war. Trolls, giants, and worse monsters are stirring for doomsday. To prevent Ragnarök, Magnus must search the Nine Worlds for a weapon that has been lost for thousands of years. When an attack by fire giants forces him to choose between his own safety and the lives of hundreds of innocents, Magnus makes a fatal decision. Sometimes, the only way to start a new life is to die . . .

Pre-Order this on Amazon! 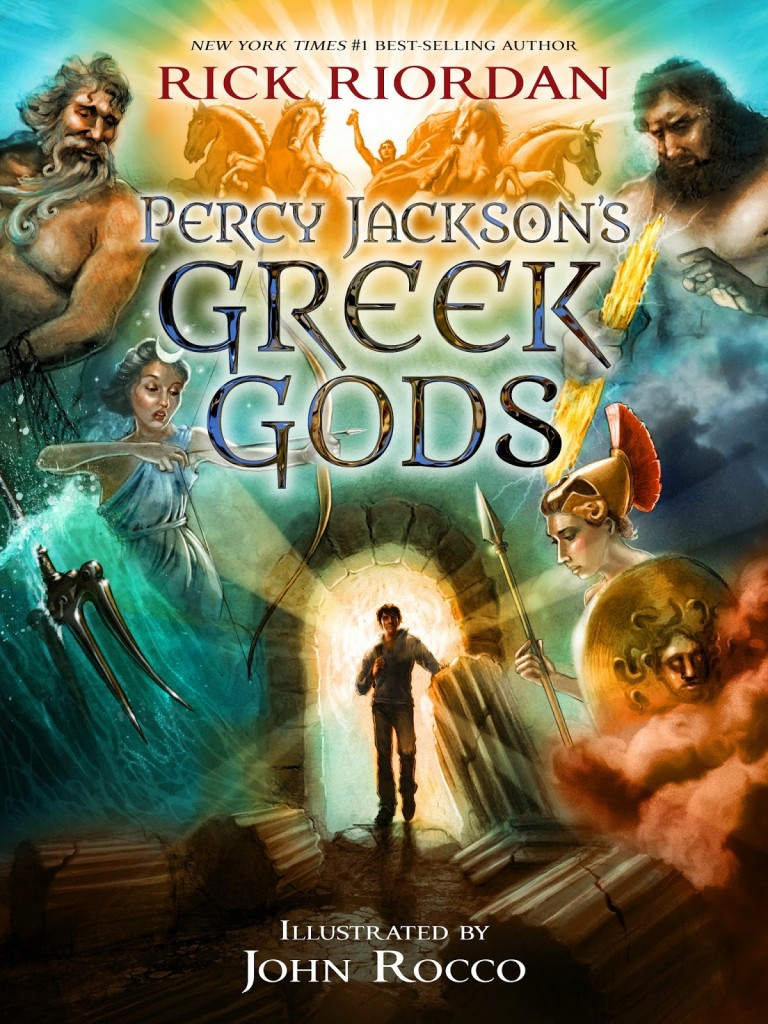 Who cut off Medusa’s head? Who was raised by a she-bear? Who tamed Pegasus? It takes a demigod to know, and Percy Jackson can fill you in on the all the daring deeds of Perseus, Atalanta, Bellerophon, and the rest of the major Greek heroes. Told in the funny, irreverent style readers have come to expect from Percy, ( I’ve had some bad experiences in my time, but the heroes I’m going to tell you about were the original old school hard luck cases. They boldly screwed up where no one had screwed up before. . .) and enhanced with vibrant artwork by Caldecott Honoree John Rocco, this story collection will become the new must-have classic for Rick Riordan’s legions of devoted fans–and for anyone who needs a hero. So get your flaming spear. Put on your lion skin cape. Polish your shield and make sure you’ve got arrows in your quiver. We’re going back about four thousand years to decapitate monsters, save some kingdoms, shoot a few gods in the butt, raid the Underworld, and steal loot from evil people. Then, for dessert, we’ll die painful tragic deaths. Ready? Sweet. Let’s do this.