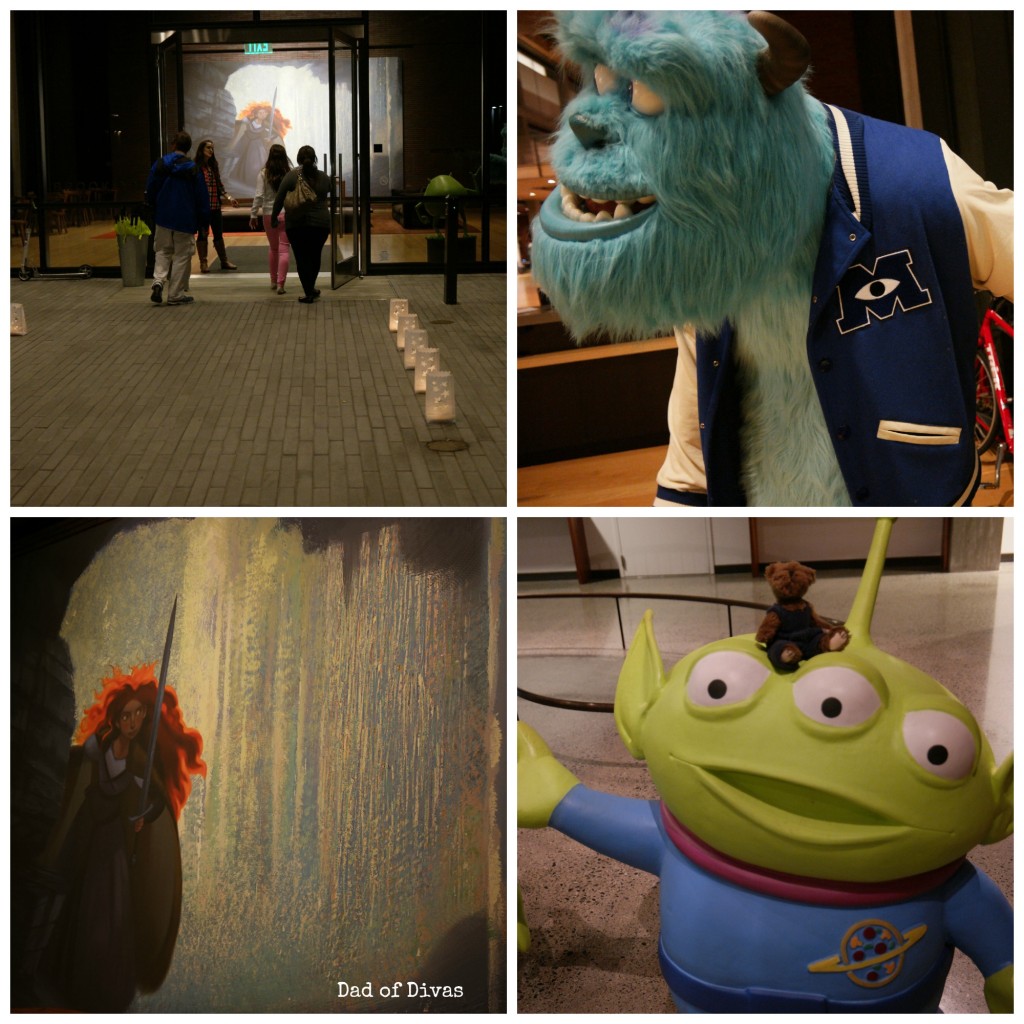 On the first evening of the event we went to the Pixar Animation Studio for the first time to screen a part of The Good Dinosaur as well as to meet with some of the main creative team behind the film. 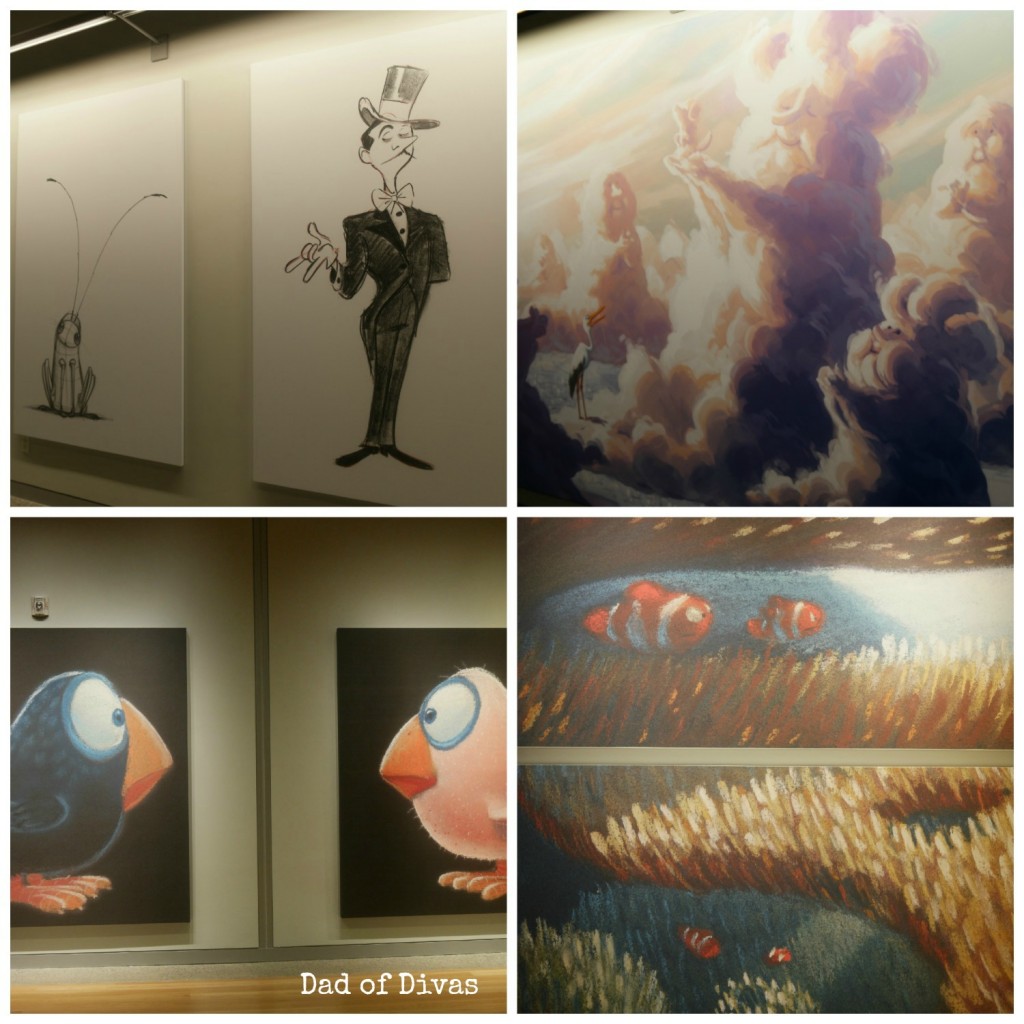 Today I am sharing with you some of my thoughts from the time I spent around the campfire at Pixar Animation Studios with Director Peter Sohn, Producer Denise Ream, Supervising Technical Director Sanjay Bakshi and Director of Photography – Lighting, Sharon Calahan. 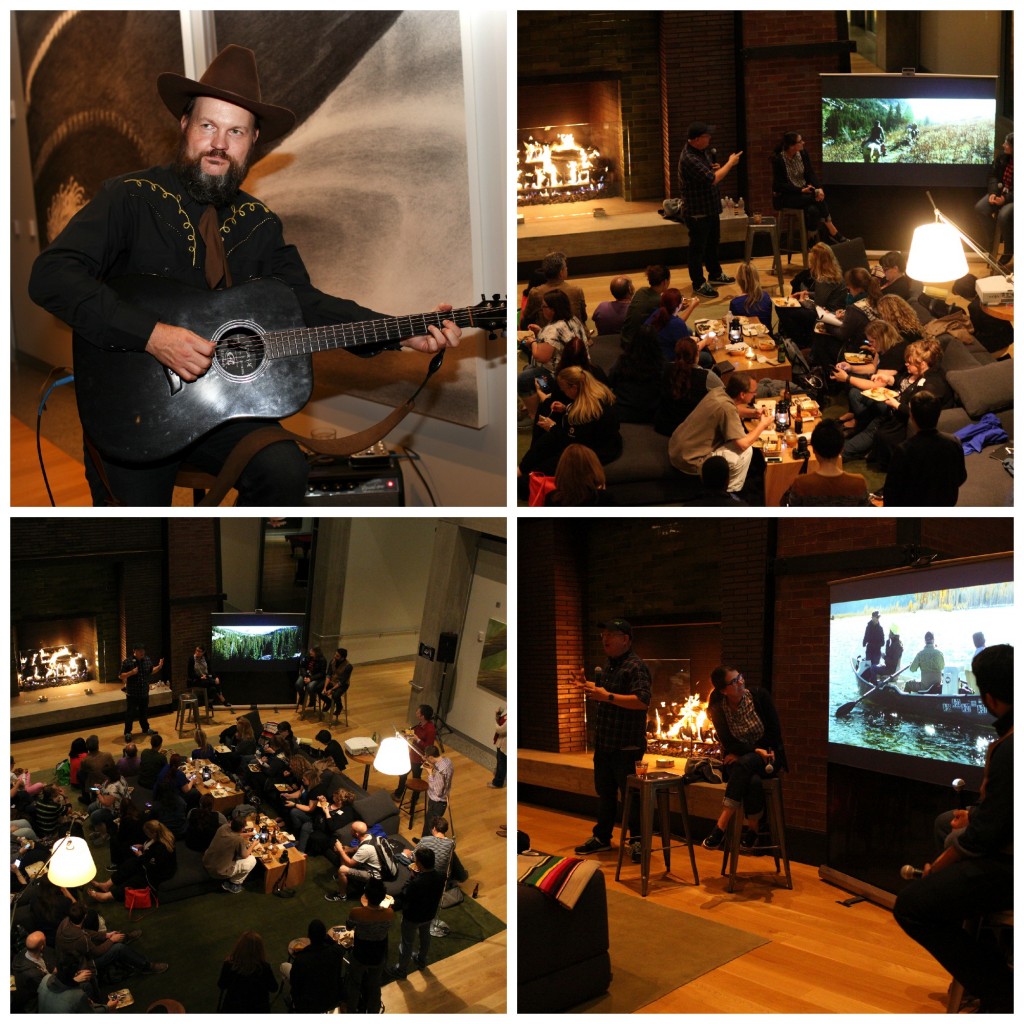 What was amazing about this evening first was just being at Pixar. This was the first evening that we were on campus and we were in a building that not everyone gets to go in. As we walked into the building that we were in we were surrounded by some amazing artwork as well as familiar characters. By this time of night we were hungry as it was about 7PM PST or so, which for me was about 10PM, so I was a bit off my schedule, so seeing the amazing spread of food and knowing that we would be hearing from some amazing people was very cool. 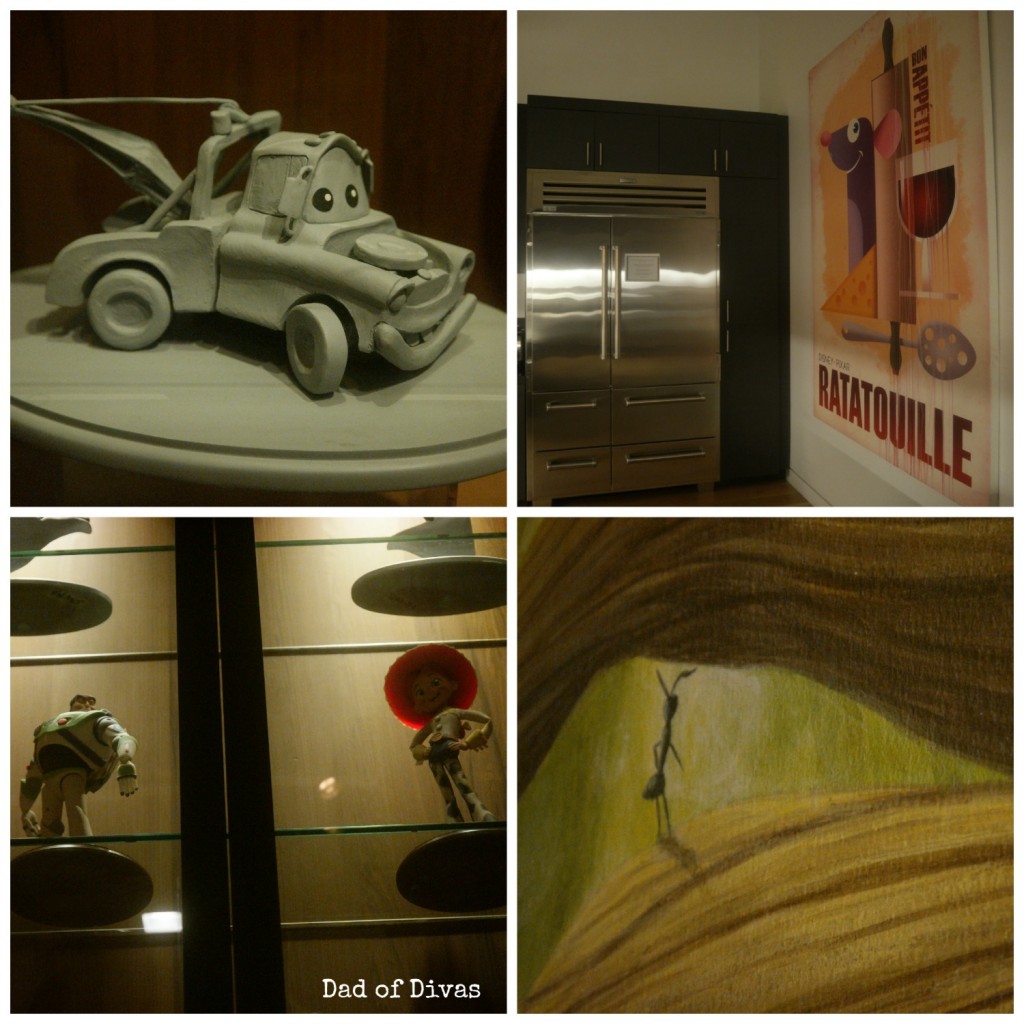 As I was walking around the event, I first ran into Peter Sohn, the Director of The Good Dinosaur. I talked to Peter about why nature was so important in this movie. Peter Sohn mentioned that it was his goal to “Make nature feel like something real and something that breathes and was a character or something. Peter said that he was from New York City and that seeing something beautiful on the research trip could also mean that something dangerous was there too.”

I also asked Peter Sohn about his inspiration on becoming an animator and Peter said that Disney and Pixar were his “bible” and that growing up because his mother only spoke Korean he was brought to the movie theatre to translate for his mom. It was Disney movies though that were so well done that he never felt that he had to translate the films. It was because of these films that his passion for film and later of animation was started. 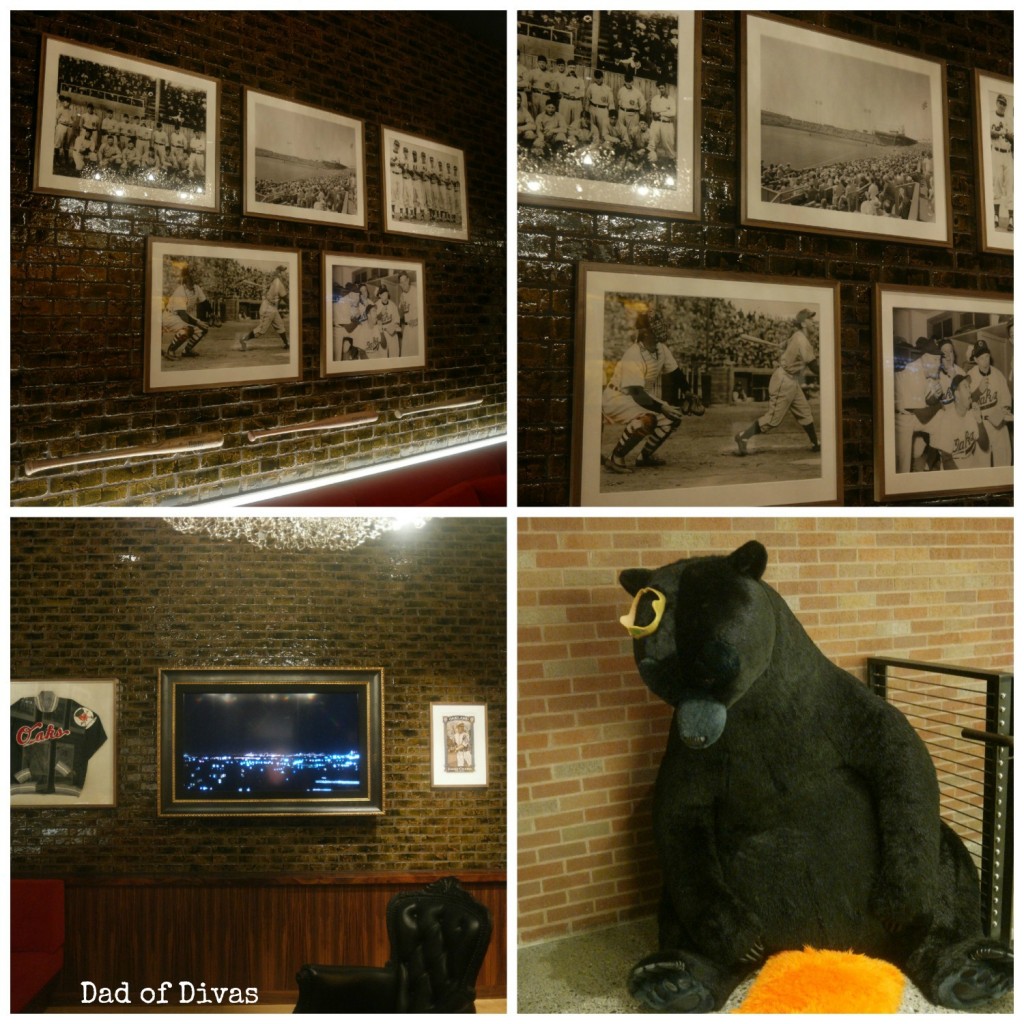 If people want to get into the field of animation, Peter Sohn mentioned that with animation you need to understand the idea of telling good stories and capturing something real. You also have to have a true love about animation to be able to create good animation. So much at Pixar, they allow the animators to pull from their everyday life. In the end it is about the love of art and animation. If you love it, it does not become work anymore. 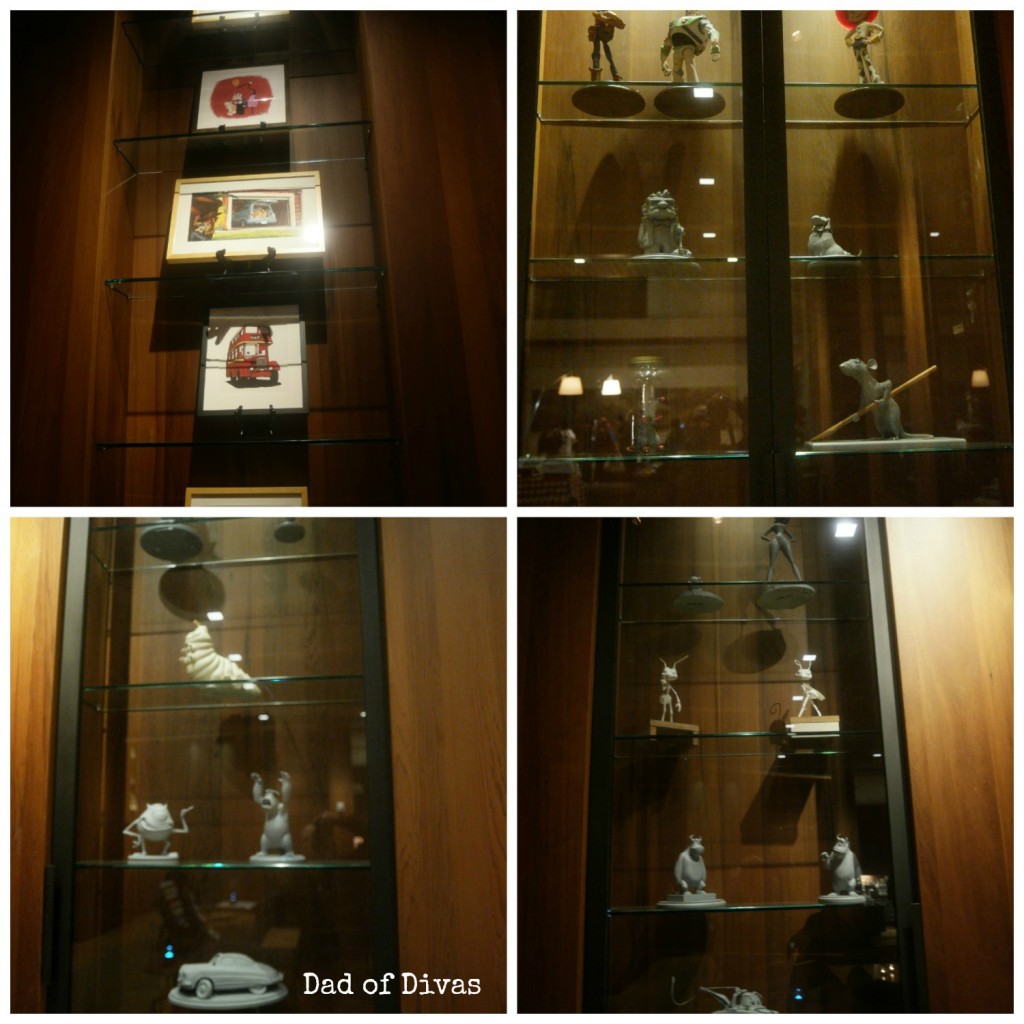 As we moved into the formal presentation about the actual research trips that they took to be able to create the amazing journey that Arlo went on. 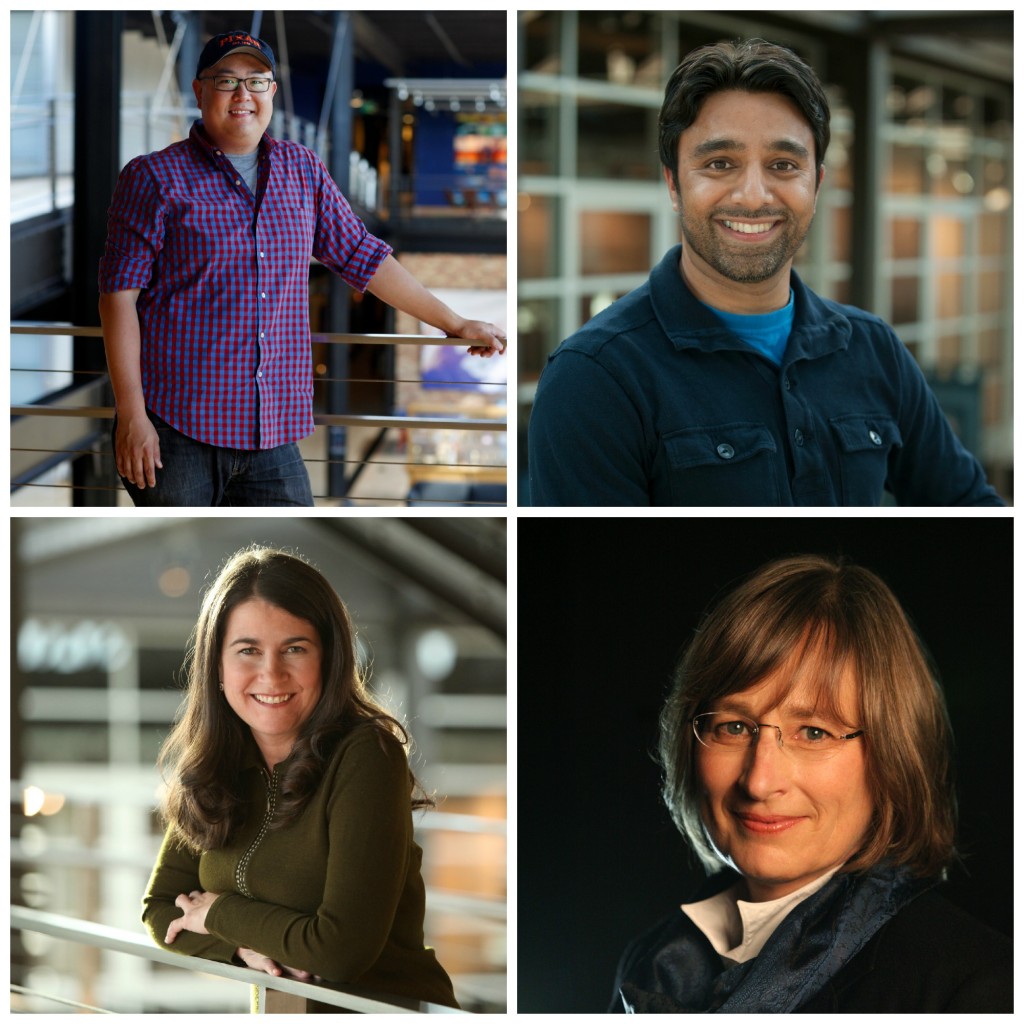 Peter Sohn introduced all of the panelists and we were trying to truly feel what it was like in some of the wilderness. Being from New York City, he had never spent time in these areas, but as he and his team went out to these areas they were able to get a feel for the terrain, the sights, sounds, smells and more of what it might be like for Arlo as he was on his journey. We were told about Sharon Callahan and how as a painter, she was waiting along these trips to help her to create the concept of painterly realism that you see on screen. The best example of this was in one scene when Arlo first is lost and he goes up on a huge cliff and looks around and as it pans 360 degrees you see the vastness of the world around him and understand how lost he is. The power in this though was that for me, when I saw it, I truly thought that what I was seeing could be true imagery and not animation, even though in reality that was what it was. 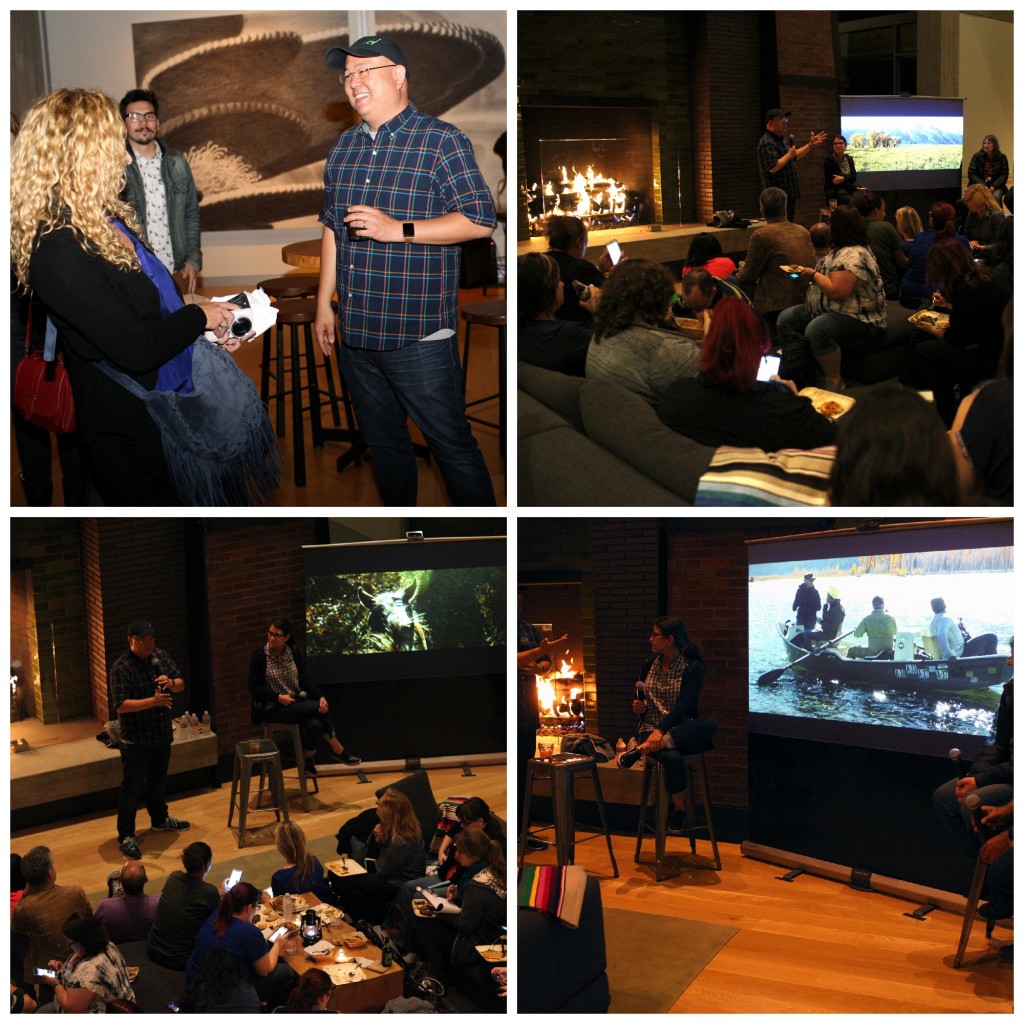 The Good Dinosaur took about 4-5 years from inception to final creation and within that time they took three research trips to Jackson Hole, Wyoming, The Grand Tetons and more. Each of these trips gave them the realism that created the lifelike tableau that they built on to create Arlo’s journey.

Throughout the trip to the Grand Tetons you get to hear about the two female guides that in Peter Sohn’s words were “bad-xxxxx” and could do anything and from the stories that were shared they truly were. We heard about them going to a ranch and staying with the people on the land, taking horses out into the wilderness and wanting to keep going and going, but eventually having to turn back. We heard about the river rapids trip and a story about a GoPro camera that they had with them to get perspective of the wildness of the river and how they lost it in the river, only to have a guide find it later in the river because he knew the river and how it worked. 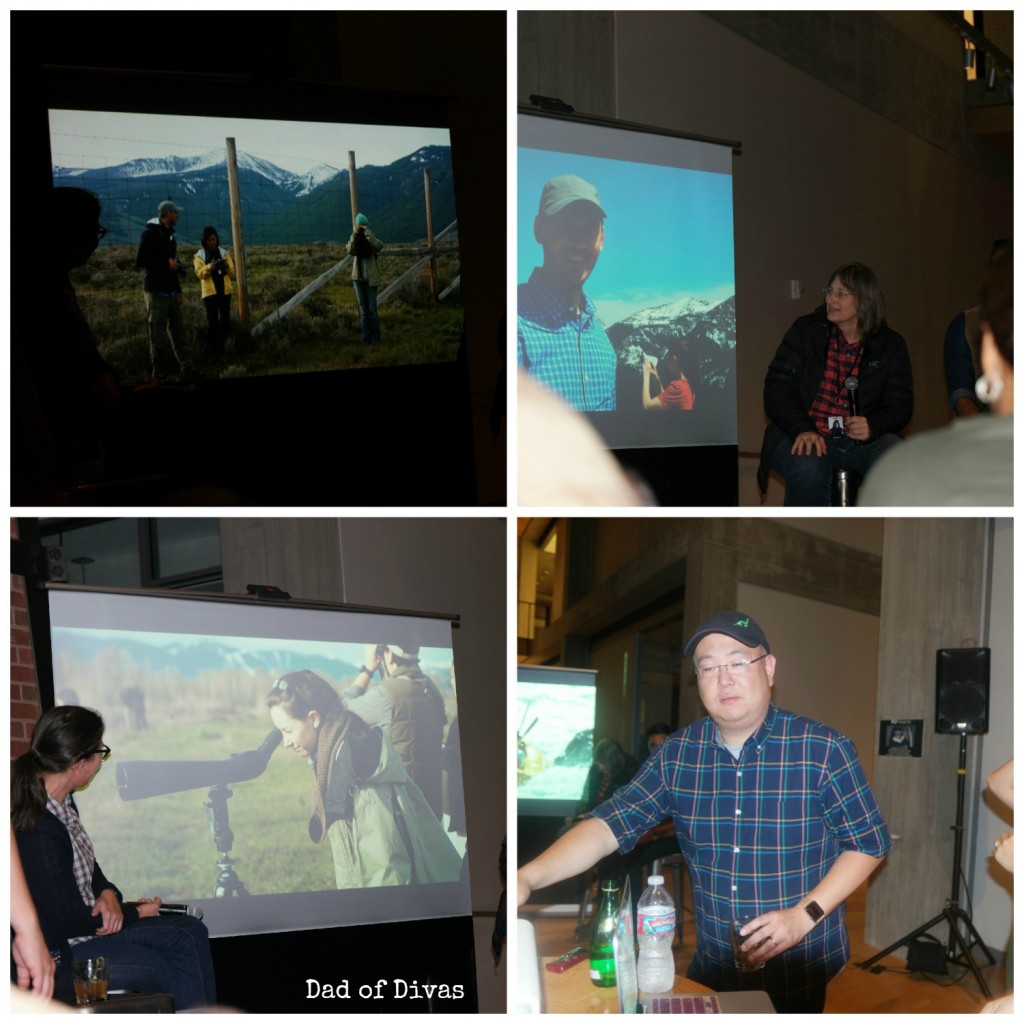 All of these stories told a larger one, and that was that Peter Sohn was committed to making a movie that was authentic and true and to truly capturing the essence of nature itself within the movie and I, for one, think, from what I have seen of the movie, that he did an amazing job!