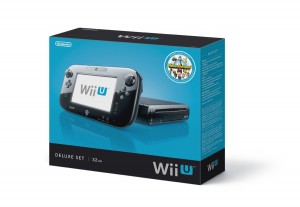 I was lucky enough to have been given the opportunity to try out the new WII U lately and to start let me tell you, this is so much more than the original WII that we have in our home. On top of the changes that they made with the system itself, putting in built in WIFI, chargeable controller, controller redesign, and so much more, the games, graphics and overall experience is so much more robust in my opinion.

The setup of the system was quite easy and I found that I had everything that I needed. I loved the fact that the system walks you through step by step how to set up the system and makes it completely fool proof. Know that they will ask you to download updated software when you first start and even with a WIFI connection it will take quite a bit of time. Seeing that I had been given the Deluxe version, I loved the fact that it was built in with 32GB if internal memory. One downside that I have seen thus far is the fact that the system does not come with any remotes. If you have a WII already, your WII Motion remotes will work with this as well, otherwise you will need to purchase some of these for the system itself. 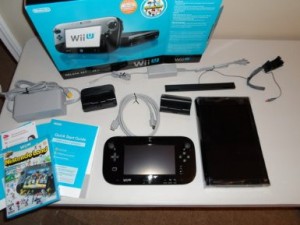 The main hub for the WII U is still somewhat similar to what you are used to in the WII, but there are some changes that were nice. In the setup alone you have the opportunity to set up multiple MII characters for you and your family to allow you to interact and play within the system.

Some Other Great Features

The first game that I played on the system was the new LEGO City Underground. This new game is a new take on the LEGO games that I have played on the WII, and really allows you to be in control of the environment in general. I loved the fact that you get to broadly interact with the game and the characters and there is much mystery within the game as you are charged with solving a number of puzzles that will allow you to move forward in the game. You definitely need your detective skills and cannot be afraid of getting down and dirty with some unsavory characters, but all-in-all this was a very fun game. The graphics were stellar and It will provide you with hours of uninterrupted game time.

Some more About the Game 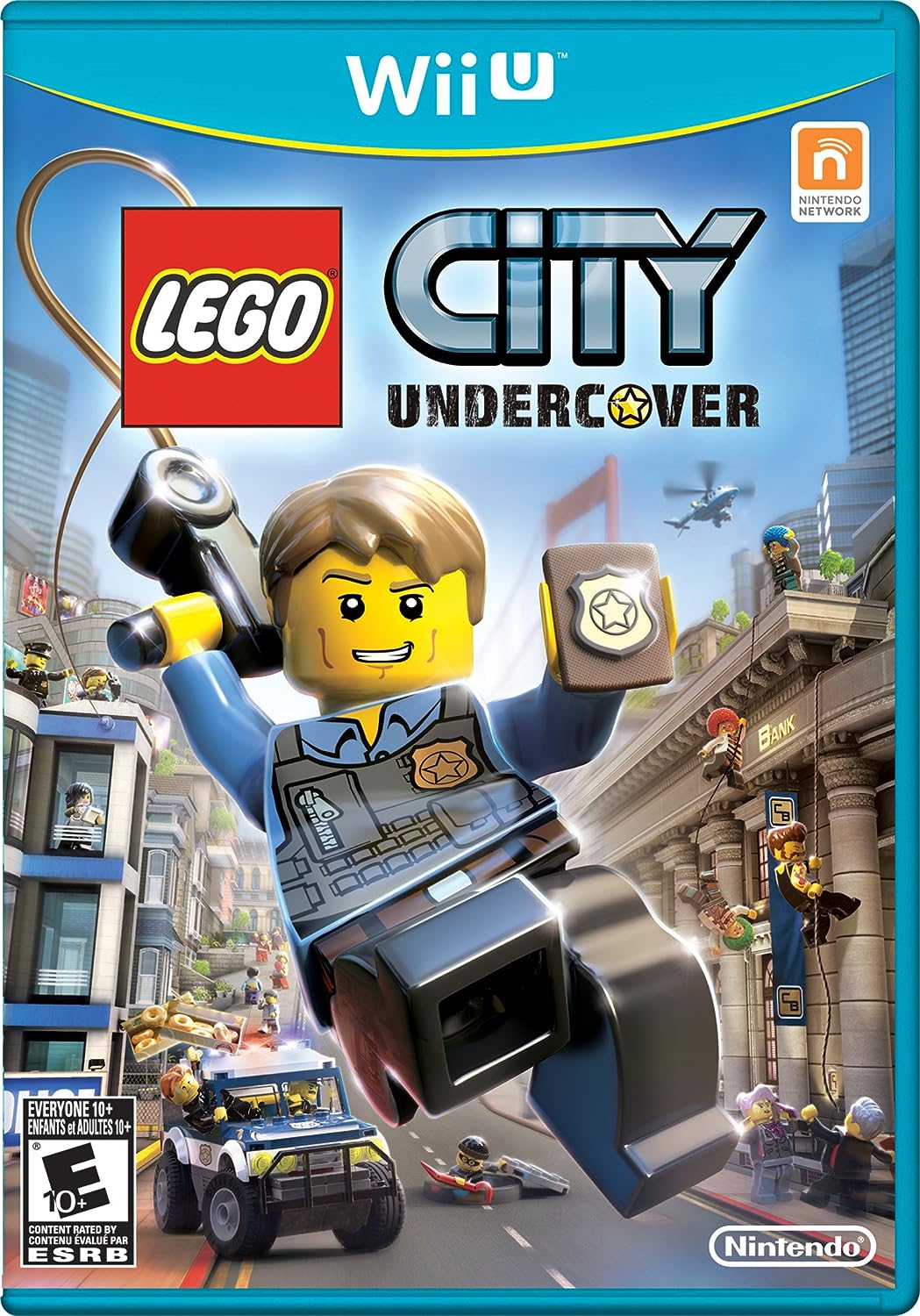 For the first time, LEGO City vehicles and play sets come to life in the LEGO City: Undercover game, exclusively for the Wii U console. 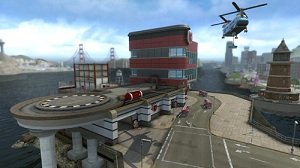 Explore the vast and open city filled with humorous LEGO characters any way you want. You can commandeer any one of over 100 different vehicles on the street or fly a helicopter through the air on your missions. Assume the identity of Chase McCain, an undercover officer armed with clever disguises each with their own special abilities and try to put a stop to the fiendish Rex Fury and end his crime wave in LEGO City. 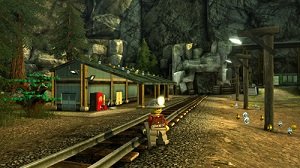 Use the Wii U GamePad controller as the ultimate detective device to seamlessly connect to the in-game action using it as an indispensable map, communicator, and high-tech scanning device. Look into the screen of the GamePad to get new views of crime scenes and use its motion sensing capabilities to scan for hidden clues and hiding criminals. It’s up to you to save the good people of LEGO City. 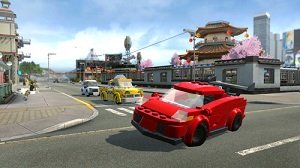