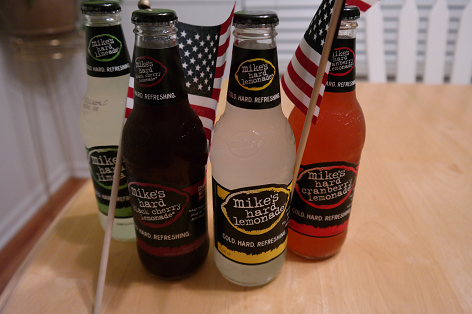 My family and I been watching the Winter Olympics over the past two years and we have loved every minute of it. This is the first Winter Olympics that my girls remember and this time around my oldest is completely into snowboarding and ice skating herself, so seeing professionals do what they do at this level has been a complete eye-opener to her, We have been taping much of this and then watching it during the day after school except for on the weekend when we can watch as a family. 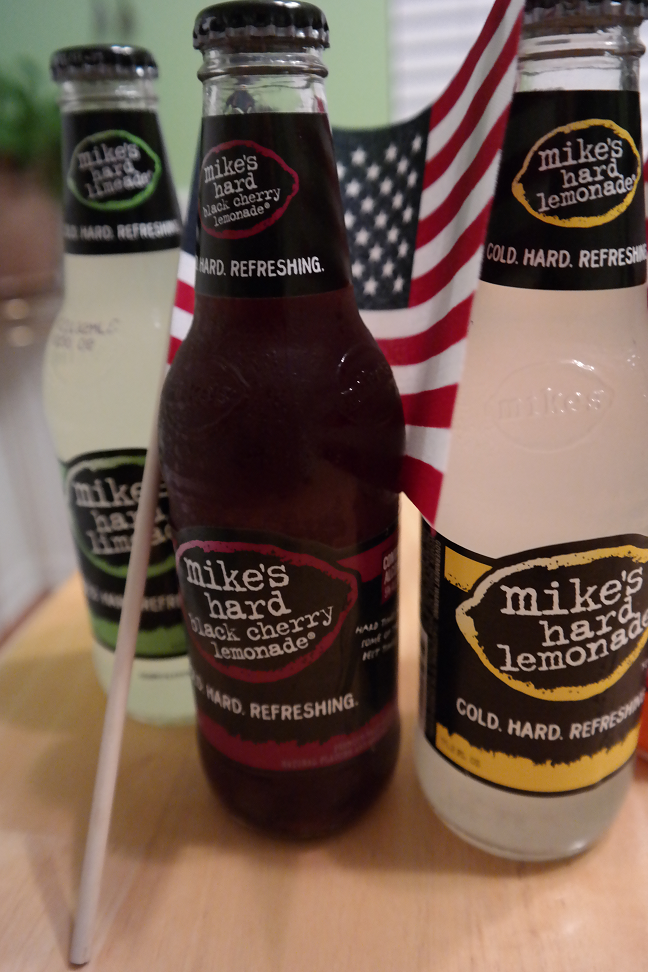 This Saturday we invited a few people over and had a party thanks to Mike’s Hard Lemonade. We picked up a Hard Party Kit to have with our friends as well as a couple of other Mike’s drinks as well as Chips, Guacamole and more. to have some fun and get into the Olympics action. We were looking forward to the skiing and the Hockey. We had a blast rooting on the USA and though we did not always come in with the gold, what I loved was sharing the USA pride with my girls and getting them in the spirit as well.

I am always amazed at watching the stories of the athletes and everything that they have gone through to make it to the pinnacle of their sport. My girls and I had a few very good conversations about perseverance and how these people were able to do what they could do. They were amazed that they made it to where they were and J-Mom and I kept reinforcing that with hard work, practice and discipline hey could achieve greatness too. 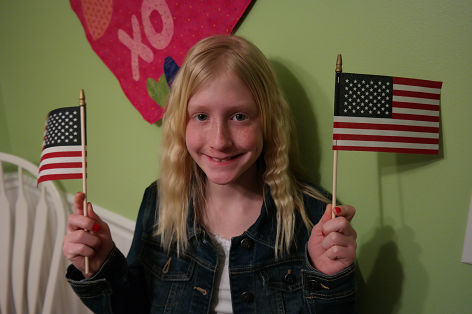 The Olympics are a time when the world can come together to celebrate and live in peace (if only we could always do this). I was so glad that we were able to share this with our friends and our daughters. Now to look forward to the next Summer Olympics!

Thanks to Mike’s for letting us let loose a little and have a great get-together. 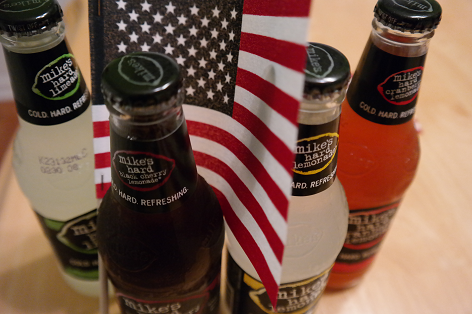 As we conclude the Olympics, I say congratulations to all of the athletes both from the USA and beyond!

I encourage you to share your own photos of your own family Olympic Moments with Mike’s for a chance to win GO USA party gear. All you have to do is share your photo on Mike’s Facebook Page ( https://www.facebook.com/mikeshardlemonade?ref=hl) or tag Mike’s with your photo on Twitter  ( @mhl )

My Daughter’s Reaction to Learning about 9/11

It is funny how time seems to warp the older you get. I remember when the World Trade Center towers were attacked in 2001, and to me, it doesn’t feel like it was more than a decade ago. I was working in an office building on the ninth floor and remember some of the employees being scared that our building would be subjected to such destruction. As it has grown to be common knowledge, sometimes I forget that what I remember as recent history, my eight-year old wasn’t around to experience.

After school on September 11th of 2013, my daughter came home and was eager to share with me what she had learned that day. She got this serious look on her face and told me about how all those people died in 2001. From the sound in her voice and the look in her eyes, I can tell that it affected her deeply. Once she told me of how she learned of the terrible attack, I realized how old I was getting. That’s right…she wasn’t around until 2005. This means that my recent historical knowledge isn’t as recent as I’d originally thought.

Why Did They Do It?

As we talked about what had happened all those years ago, it made me realize just how much I didn’t know about it as well. We are a family that bases knowledge on indisputable facts. We explore knowledge in order to find the truth behind any subject. However, I was a bit bewildered when we were discussing why 9/11 happened. Do we go along with what mainstream media has perpetuated, or do I explain it more like a conspiracy theorist? Since the world may never have a 100% indisputable fact of what happened in 2001, the best answer I could come up with was, “because sometimes people do really bad things for what they believe in.” Does this mean my daughter will view people who stand up for what they believe in as terrorists? 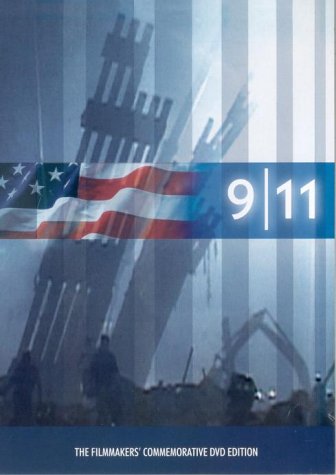 In the Eye of the Beholder

England once labeled Americans as terrorists – more than 200 years ago. Our forefathers committed crimes against the crown in order to fight against oppression. Today, we call them patriots. How thin is that line between patriot and terrorist? It all depends on what side of the line you’re standing on. How do I teach this to my daughter without pointing fingers at who is wrong? Perspective plays a pivotal role in how events are relayed to the rest of the world. To us, 9/11 was an unforgivable tragedy that killed thousands of innocent lives – and continues to haunt us as the battles continue. To them, 9/11 was a victory that demonstrated that the United States isn’t as safe as we’d like to believe.

Although she’s old enough to begin understanding the ramifications of such a tragedy, my daughter hasn’t been able to appreciate the full scale of what had happened. She does feel sad for all of those people, but her understanding is still somewhat limited. However, I feel somewhat more empowered as time marches on. We don’t really understand just how much history we are living through every day. Our actions can easily become a part of that history affecting change that can cause a ripple effect through time and impact how our children view us as adults.

Ken Myers is the founder of  http://www.longhornleads.com/ & has learned over the years the importance of focusing on what the customer is looking for and literally serving it to them. He doesn’t try to create a need, instead he tries to satisfy the existing demand for information on products and services.