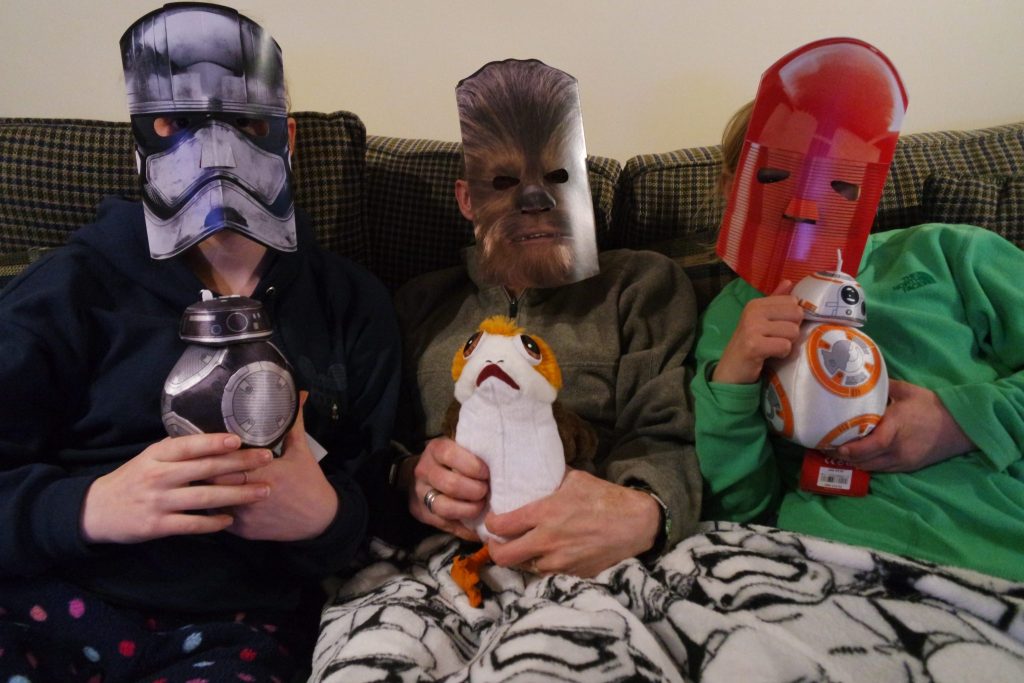 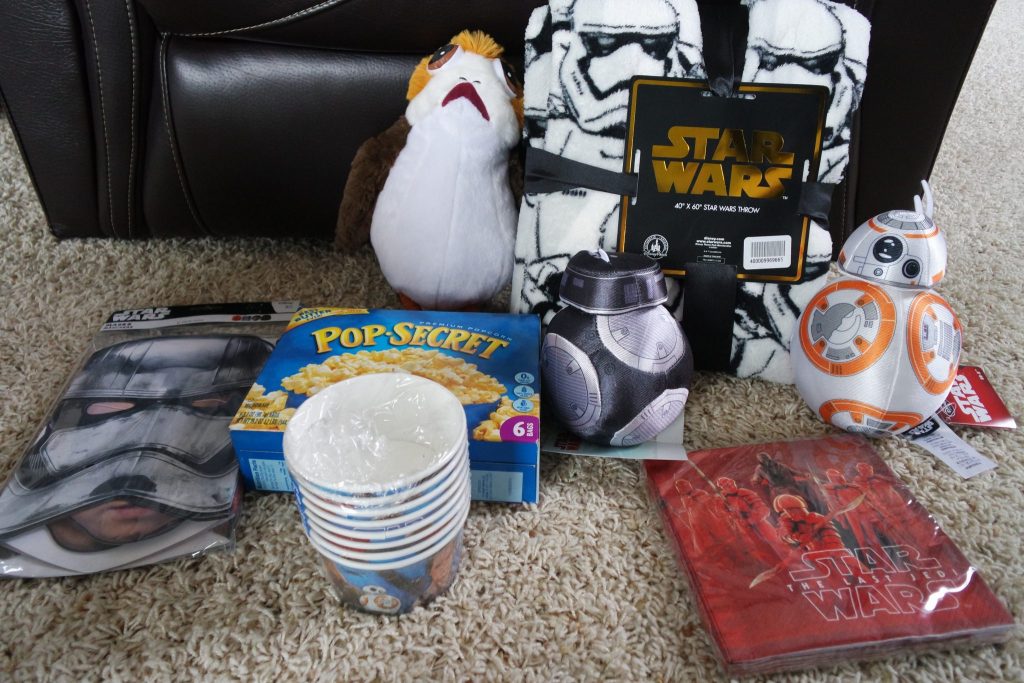 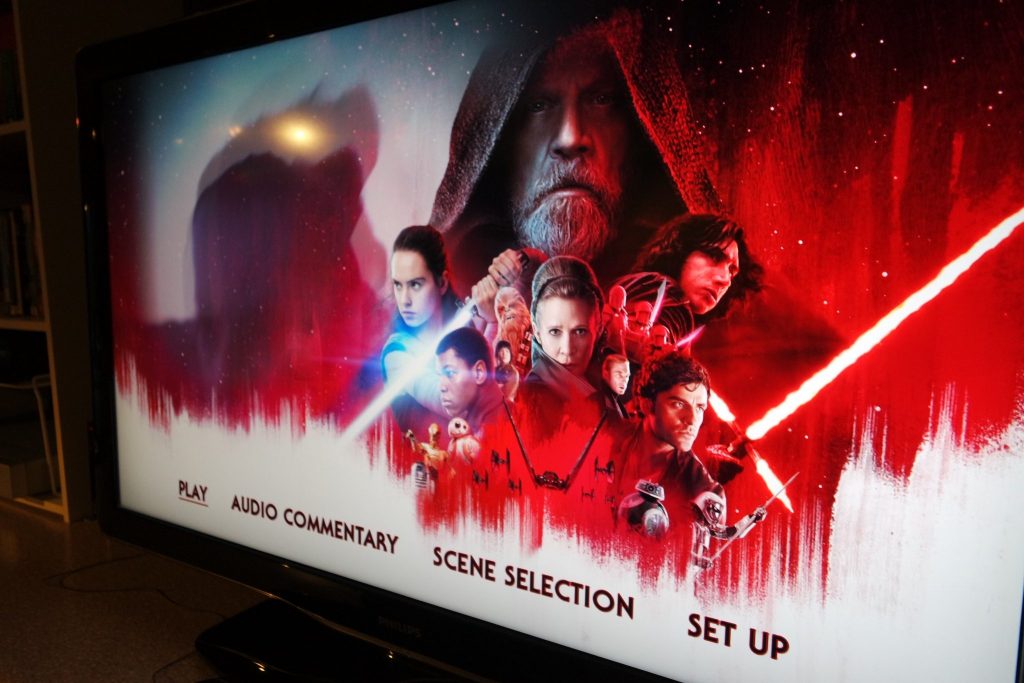 If you have never seen this film, I have to say that it is an amazingly crafted film that definitely moves the story of Rey, the Jedi order, Kylo Ren and more forward. There is fantastic cinematography and the graphic effects are out of this world. 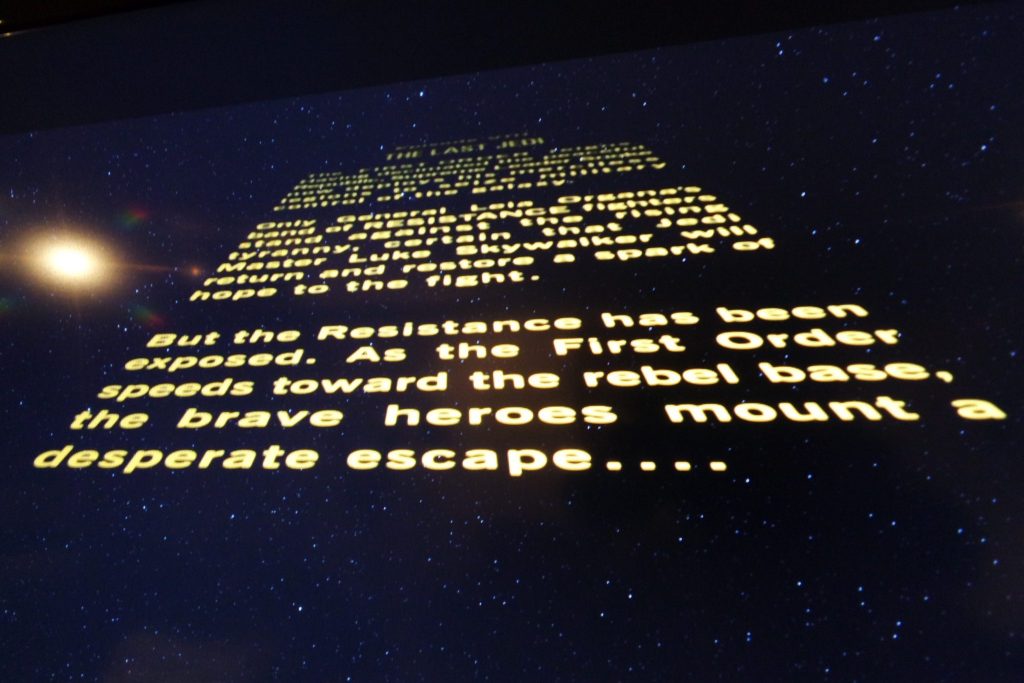 I have to also commend the acting within the film. I particularly loved the way that Kelly Marie Tran brought life into her character of Rose Tico. Even beyond her Domhnall Gleeson as General Hux, Gwendoline Christie as Captain Phasma, and Laura Dern as Vice Admiral Amilyn Holdo – they all did a great job in all of their roles! 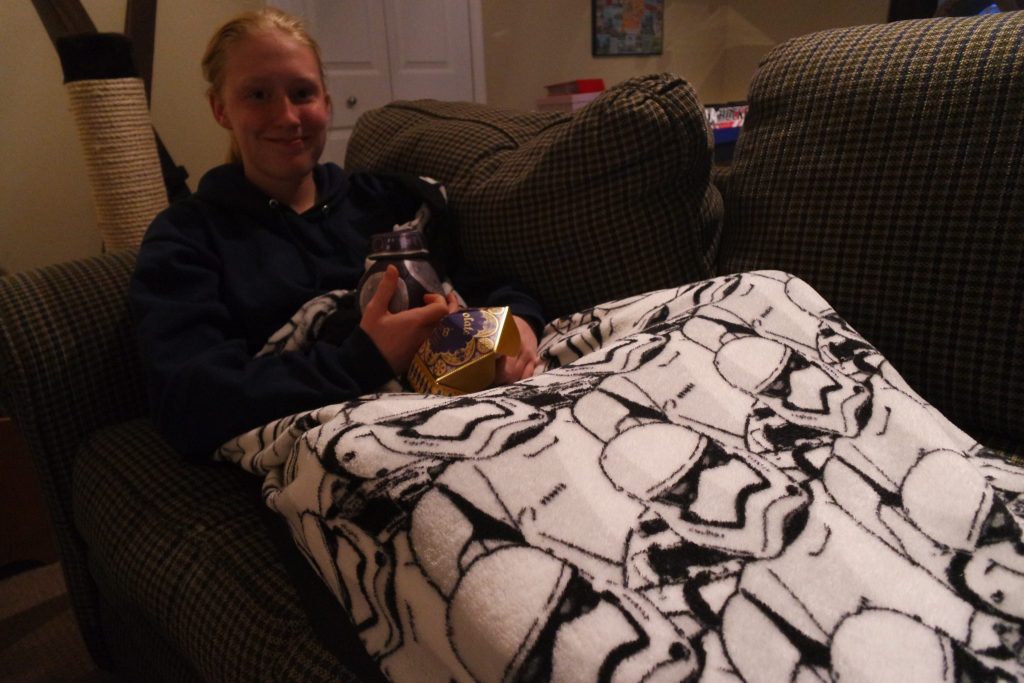 The music, the action, the plot and more drew me into the film and I have to say that my daughters loved every minute of it as well. By the end we were already wishing to see the next film in the series! 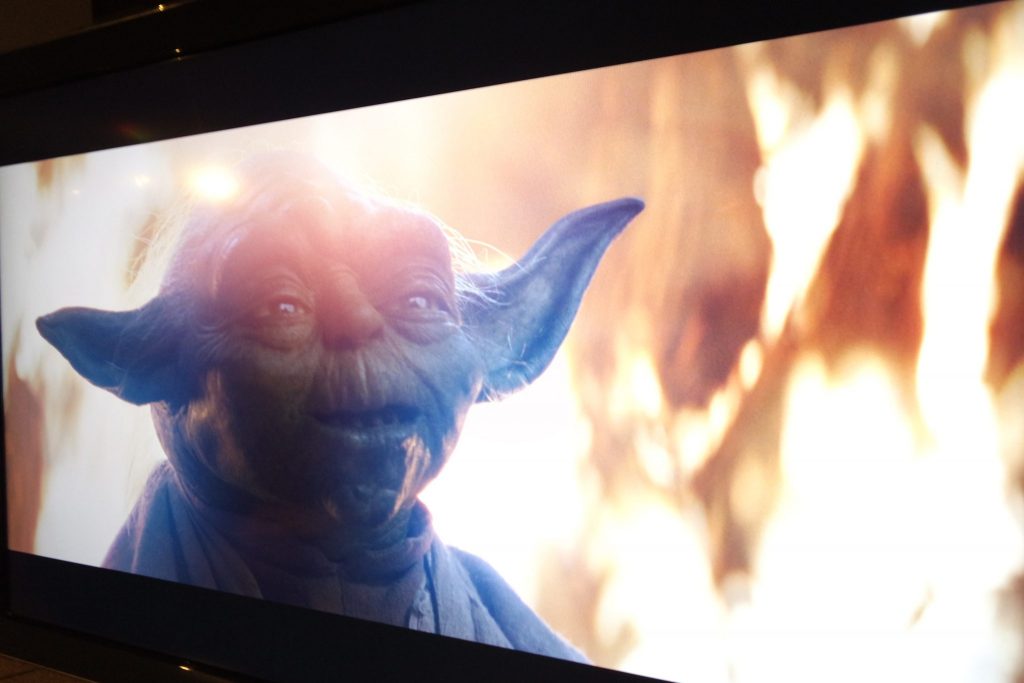 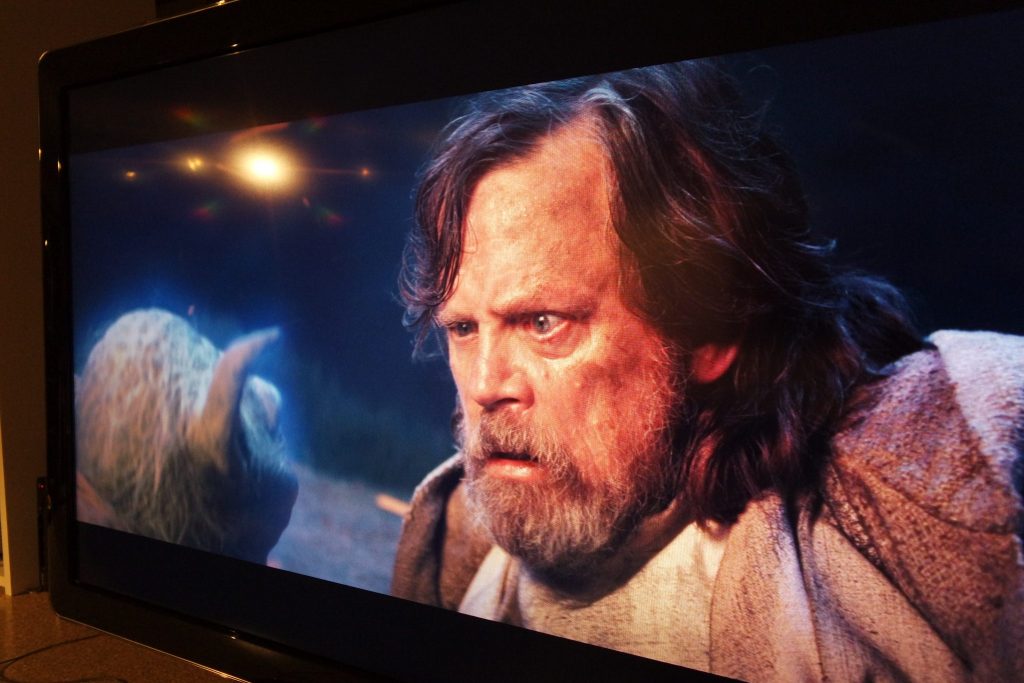 If you have not experienced Star Wars: The Last Jedi, I highly recommend that you do. It closes some of the storyline as well as keeps you guessing at what will come next, all of which is the sign of a great movie in my perspective! 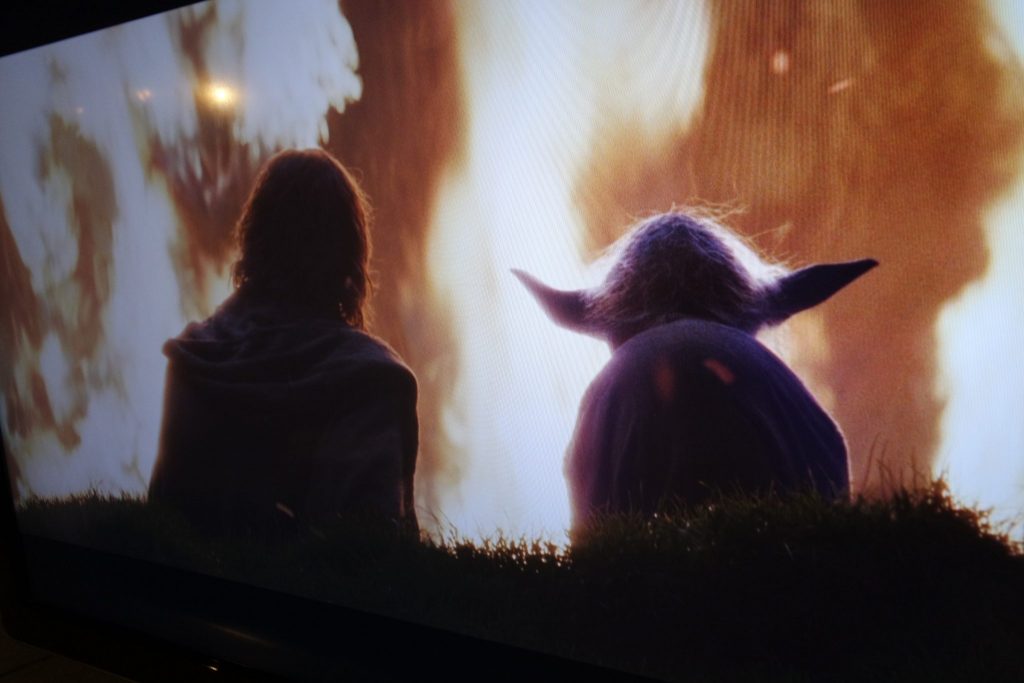 Pick up a copy of Star Wars: The Last Jedi today on Amazon!

More about the DVD Release!

Director Rian Johnson takes fans on an intimate journey into the creation of Star Wars: The Last Jedi in a feature-length documentary, explaining his unique interpretation of the Force, detailing the painstaking process of creating Snoke, and deconstructing action-packed scenes from the film such as the epic space battle and the final confrontation. Johnson also reveals two exclusive scenes, featuring Andy Serkis as Snoke prior to his digital makeover, as well as 14 never-before-seen deleted scenes, in addition to his audio commentary.

Check out the below bonus content to get more Star Wars: The Last Jedi Action!