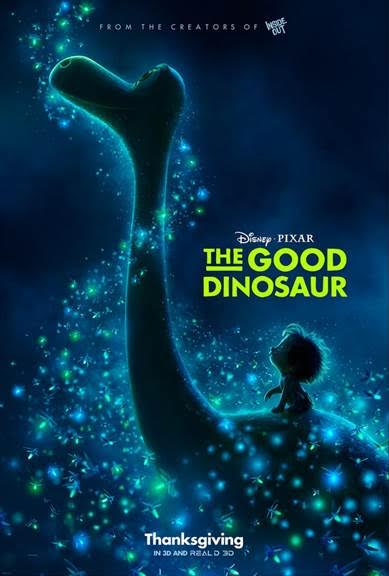 Just in time for Halloween I wanted to share a very cool THE GOOD DINOSAUR pumpkin stencil!

I hope that you enjoy! 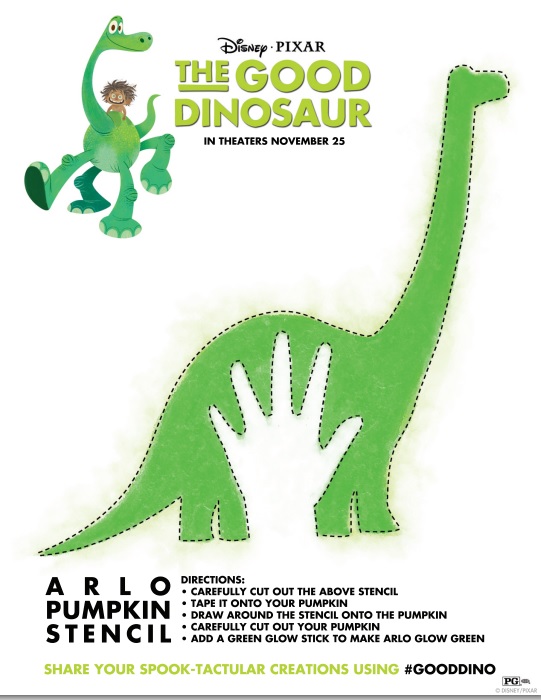 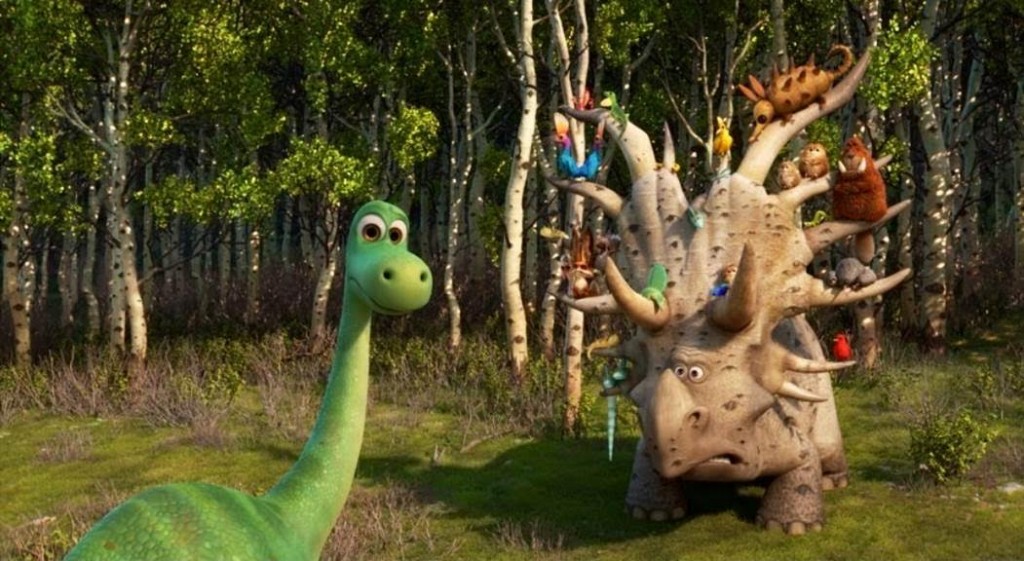