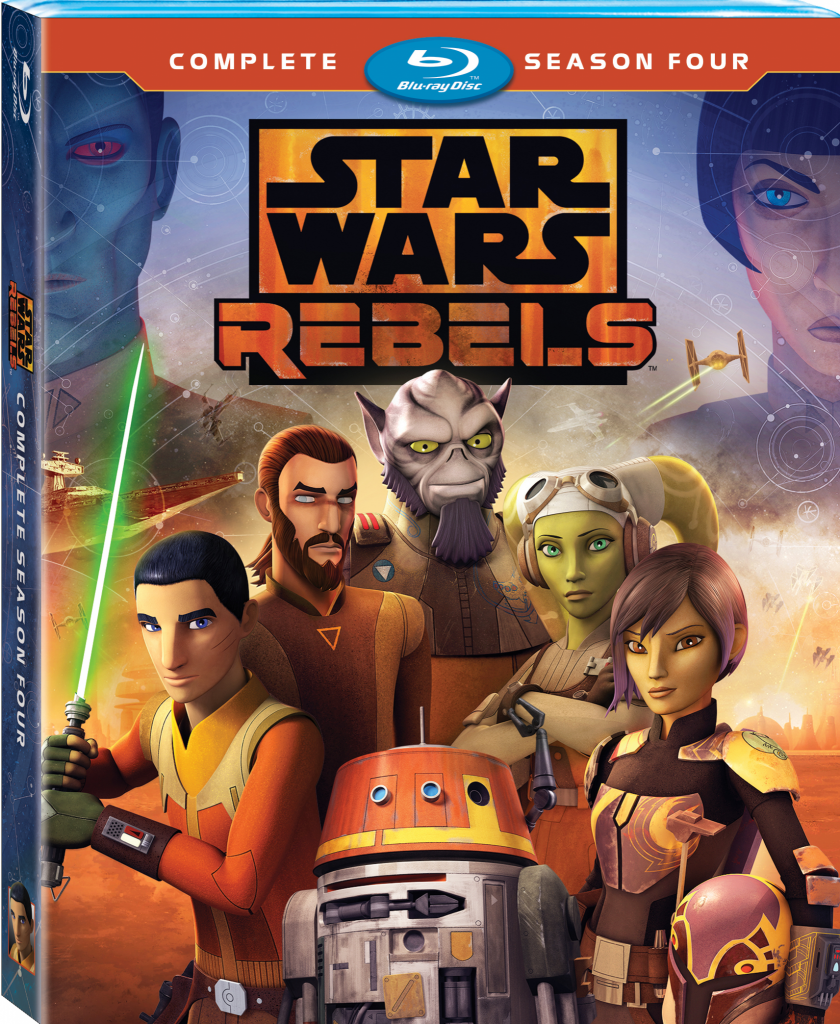 My Take on the Movie!

This is a great finale to an amazing series! You get a ton of episodes stuck onto one disc and my kids and I have had a blast watching (and re-watching) many of our favorite episodes thus far and I see this only continuing into the future as well. We love the characters in the series and this last season was an exciting, action packed one that I know we will never forget. We loved the whole series and are sorry that this was the finale but we are hoping there will be spin offs in the future! If you are a fan of Star Wars and this series, this is a must have season!