SEA LIFE Michigan, the 35,000-square-foot aquarium at Great Lakes Crossing Outlets, announced today, on the eve of “World Turtle Day,” that it will be welcoming a new resident to its large ocean tank: Benson the Sea Turtle.

Sea turtles are an endangered species; only 1,000-10,000 of the turtle hatchlings born each year will survive to adulthood according to the Sea Turtle Conservancy. They face not only natural threats from predators, but also human-caused threats such as commercial fishing, pollution, beach erosion and illegal hunting.

Benson the Sea Turtle was stranded in 2014 at Anastasia State Park in St. Johns County, Fla., after being hit by a boat, which caused a caudal carapace fracture and induced a hypothermic reaction called cold-stunning. Benson was rescued and has been recovering at the Georgia Sea Turtle Hospital in Jekyll Island, Ga., and while he is doing well, Benson is noneleasable, which means he will never be able to survive in the wild. While age is difficult to determine, experts estimate Benson is approximately eight years old. 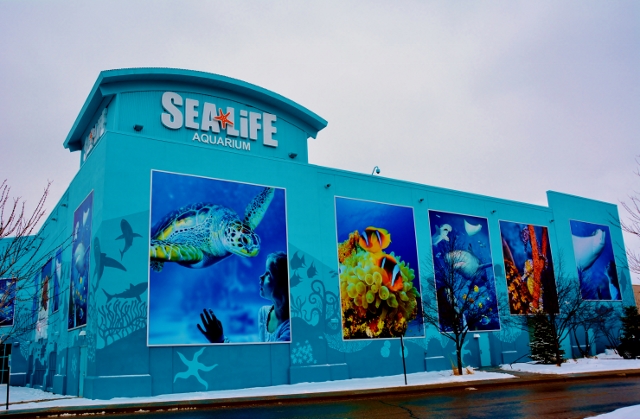 On Saturday, May 23, “World Turtle Day,” Sea Life curators Lucy Handel and Kelli Cadenas will escort Benson to his new home at SEA LIFE Michigan via a Southwest Airlines flight where the turtle will have his own seat. Once Benson arrives at SEA LIFE Michigan, he will receive round-the-clock care and monitoring in a special med pool for at least a week before being released into the 120,000-gallon ocean tank.

“Turtle hospitals take in hundreds of noneleasable Sea Turtles every year. By bringing Benson to SEA LIFE Michigan we are providing one with a safe and happy home with expert care,” said Kelly Cadenas, SEA LIFE Michigan curator. “We hope visiting Benson will enable our visitors to learn more about protection and conservation efforts of endangered animals worldwide and inspire them to take an active role in eliminating the human threats.”

Benson’s food, a diet currently consisting of lettuce, cucumber and peppers, will be donated by Kroger, one of the world’s largest grocery retailers. An announcement will be made when Benson is ready to be released into the 120,000 gallon ocean tank at SEA LIFE Michigan to join his new marine family.

SEA LIFE Michigan is a 35,000-square-foot aquarium in Auburn Hills, Mich.-based Great Lakes Crossing Outlets. As the 7th SEA LIFE location in the United States, and the 42nd in the world, SEA LIFE Michigan features engaging, educational and one-of-a-kind experiences that bring guests nose-to-nose with more than 5,000 amazing creatures, including sharks, stingrays, jellyfish, sea horses and much, much more. SEA LIFE provides a glimpse of the diversity of marine life while also playing an active role in animal and environmental conservation. Visitors will see strong evidence of SEA LIFE’s Breed, Rescue and Protect activities around the world, including new projects developed locally. For more information, visit www.visitsealife.com. 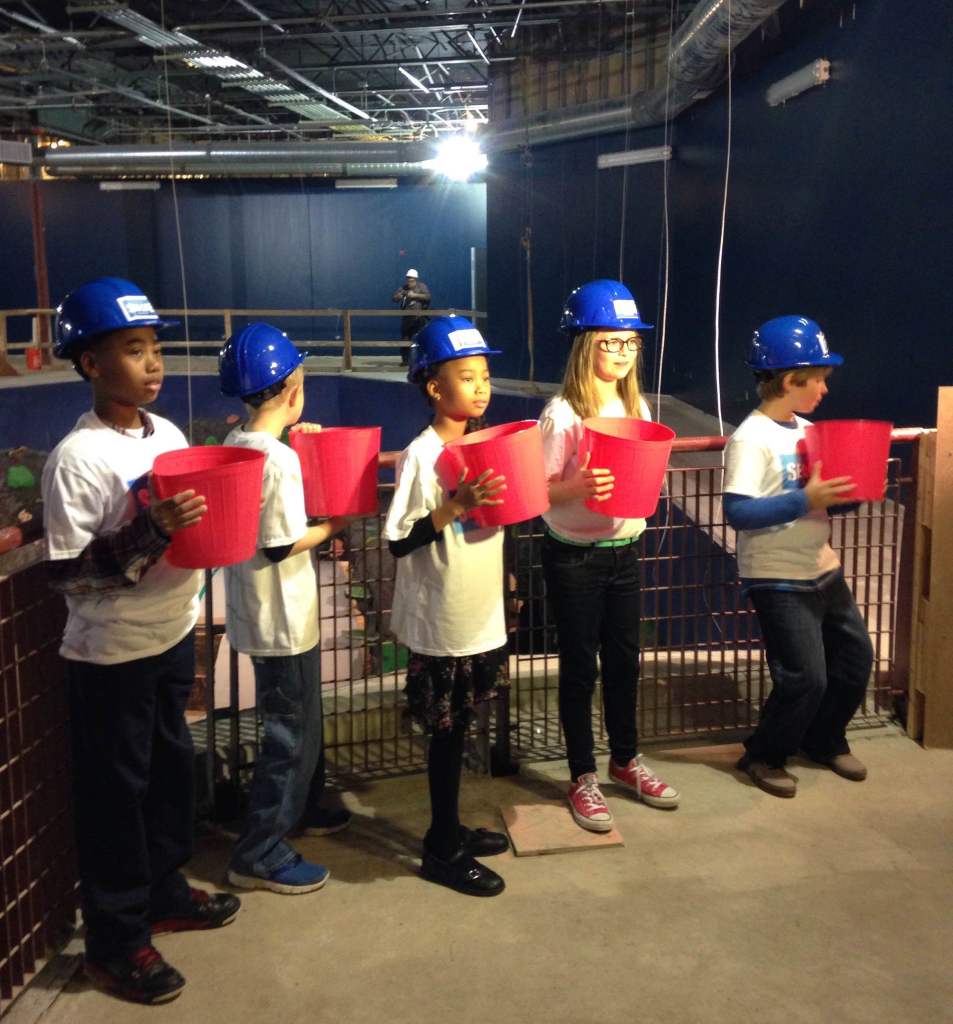 The filling of the ocean tank is a key landmark in our construction process and brings us another step closer to welcoming our array of awe-inspiring creatures. Our artists have worked tirelessly to create an exciting themed environment in the tank, including rock and coral formations, and a sculpture of Neptune’s head. All of this comes together to create a dazzling experience for our visitors that is unique to our location. 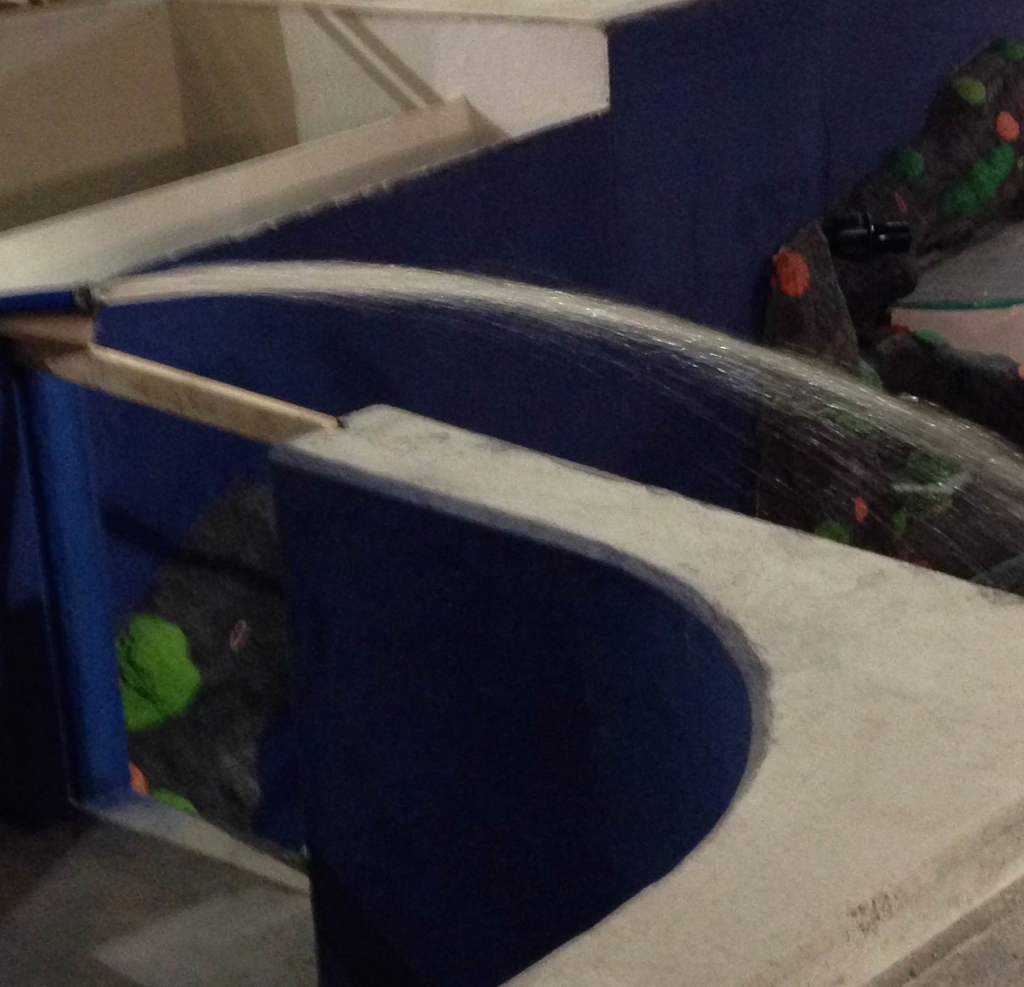 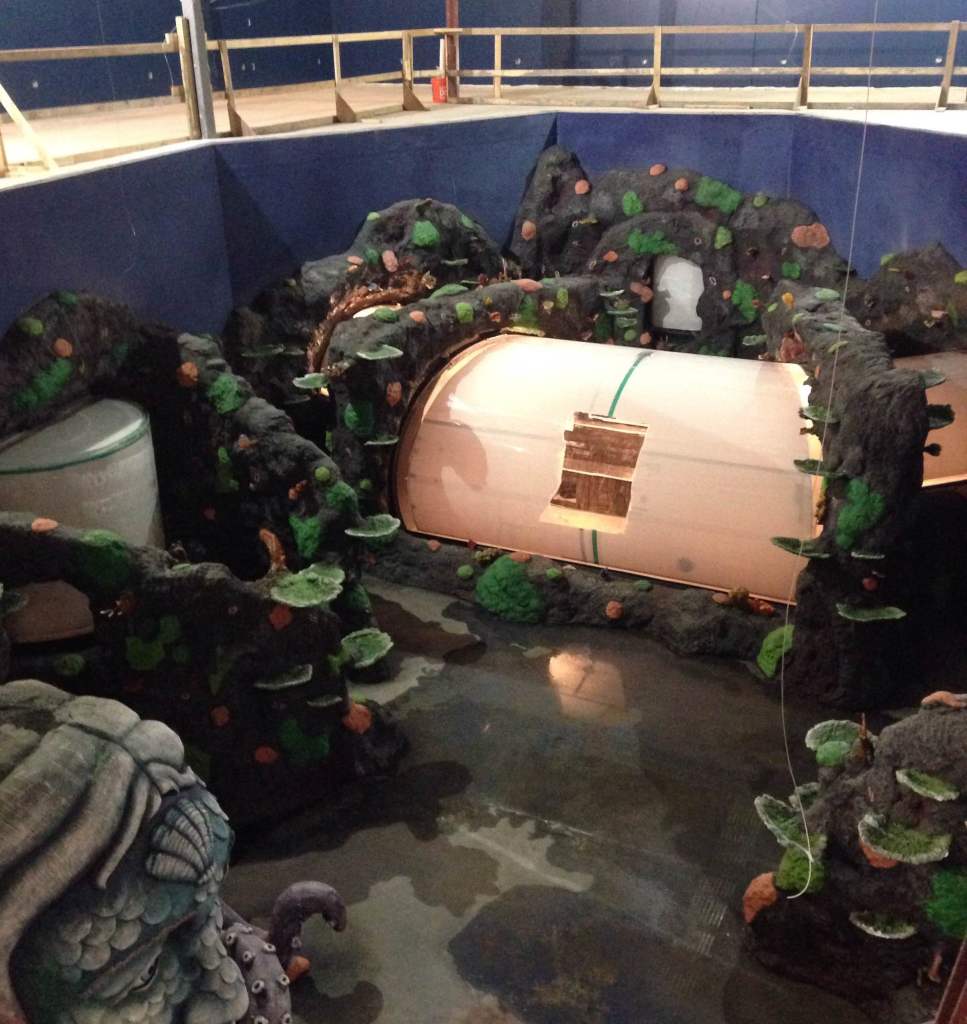 SEA LIFE Michigan Aquarium will house more than 5,000 amazing creatures, including sharks, stingrays, jellyfish, sea horses, a giant Pacific octopus and much more. Guests will have a one-of-a-kind opportunity to get nose-to-nose with the creatures in the aquarium’s unique 180-degree ocean tunnel, interactive touch pools and engaging, educational exhibits that focus on conservation and inspiring guests to take an active role in protecting the world’s oceans and sea creatures.

Advance tickets will be on sale on the SEA LIFE Michigan Aquarium website beginning in November. Check http://www.visitsealife.com/michigan/ for more updates.