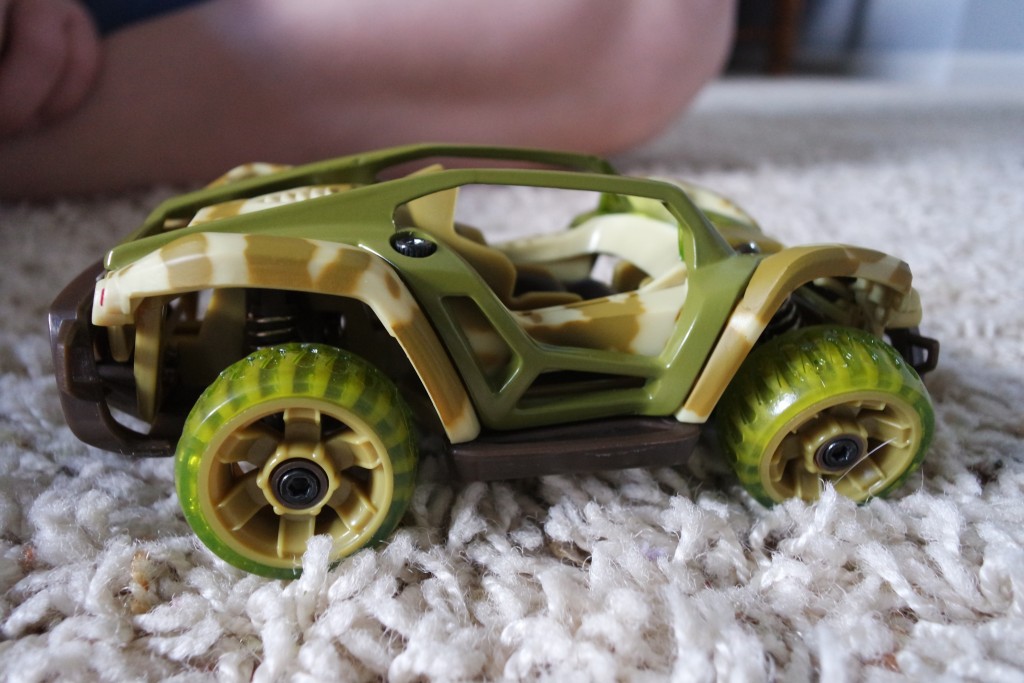 As I have mentioned in the past Modarri is an amazing company that provides kids the opportunity to have creative play while learning as well as being able to truly be their own inner mechanic.

Modarri, owned by parent company Thoughtfull Toys, has been getting a lot of attention from consumers and toy industry veterans since they launched 18 months ago. Recently, the cars were even one of 18 products named Best Toys for Kids 2015 by ASTRA (American Specialty Toy Retailing Association). 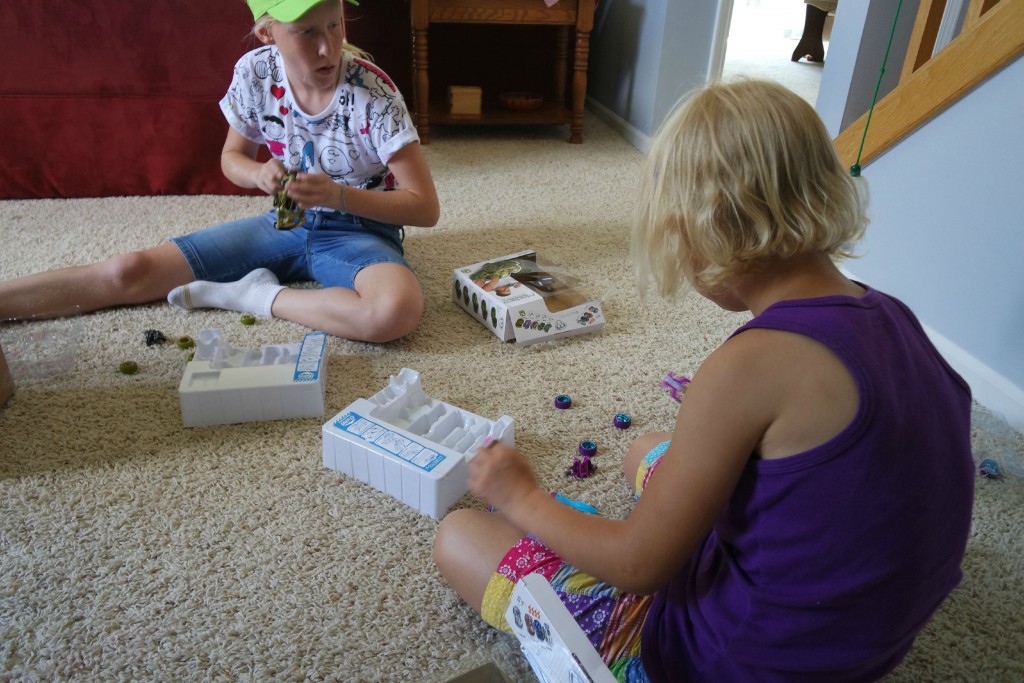 With the addition this season of S1 Beach Cruzer and X1 Camo, the modular line boasts nine cars and a drawer full of accessories capable of creating millions of car designs. Both boys and girls love to engineer the final look, and then drive away on their own course — from the kitchen table to the playground blacktop.

My & My Girls’ Thoughts on Modarri

You can buy Modarri Cars on Amazon!

As a father I love being able to encourage my kids to get involved in creative play. When I find toys that not only promote this, but also take a known toy concept in a whole new direction, I am always interested in experiencing the toy. I initially heard about Modarri toys last fall and back in October I shared my thoughts on jumpstarting your inner mechanic with Modarri last fall too and even gave a few thoughts on video. 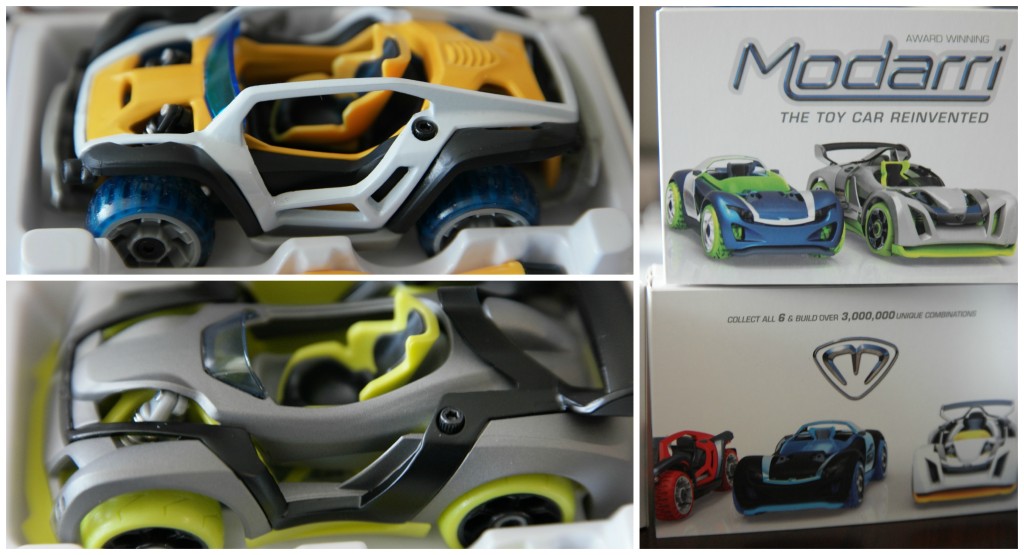 Since then I have to say that my girls continue to love to use these. What they love most is the ability that Modarri provides them to take these cars and completely make them their own. You are not made to settle on the colors, body style or really anything on the cars and instead you can mix and match and make the cars into whatever you want along the way. 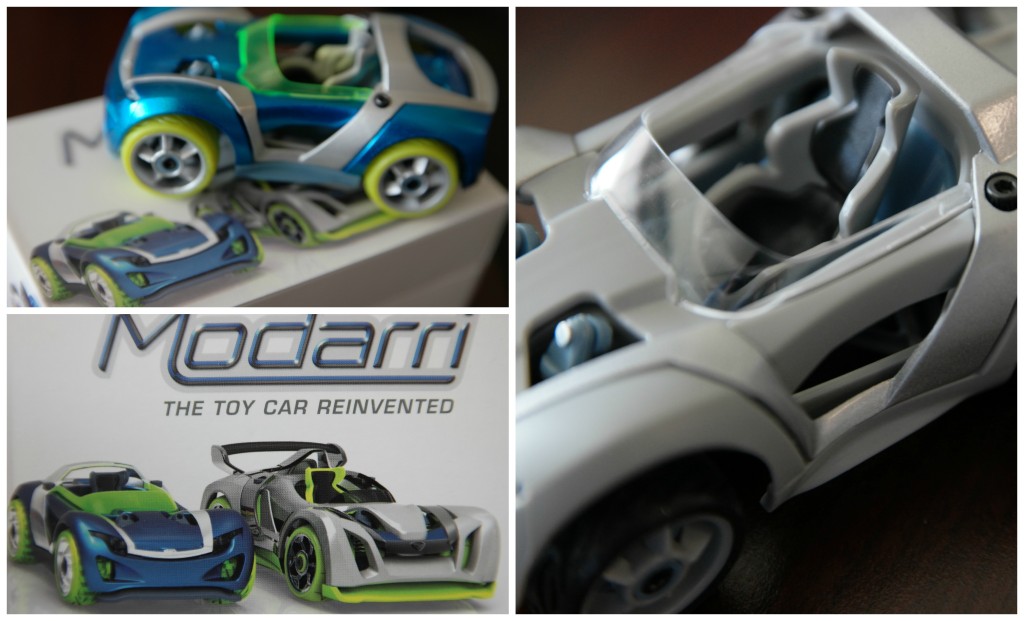 As someone who loves to think outside the box, this company continues to inspire creativity in my kids, but also in their friends. Anytime that my daughters have friends over and they play cars, they pull these out and inevitably their friends always want to know more and they always want to show these to their parents when they leave. Thus, I have become a sideline spokesperson for Modarri letting so many parents know about this company through the creative play that their kids engaged in while at our home.

Modarri keeps coming out with so many unique cars with differing body types and styles. Each of the Modarri cars are colorful, aerodynamic and best of all, completely interchangeable with each other. In the end you and your kids can work to create the ultimate car through the mixing and matching of the Modarri car bodies, wheels, etc.

Modarri continues to innovate and create amazing toys that your kids will love to play with for years to come.

If you like these (and I believe that you will) I am able to  provide you a discount code to use at www.modarri.com. You can get free shipping and a 10% discount off the retail price by using the unique Dad of Divas reader promo code: “SAVE10”. 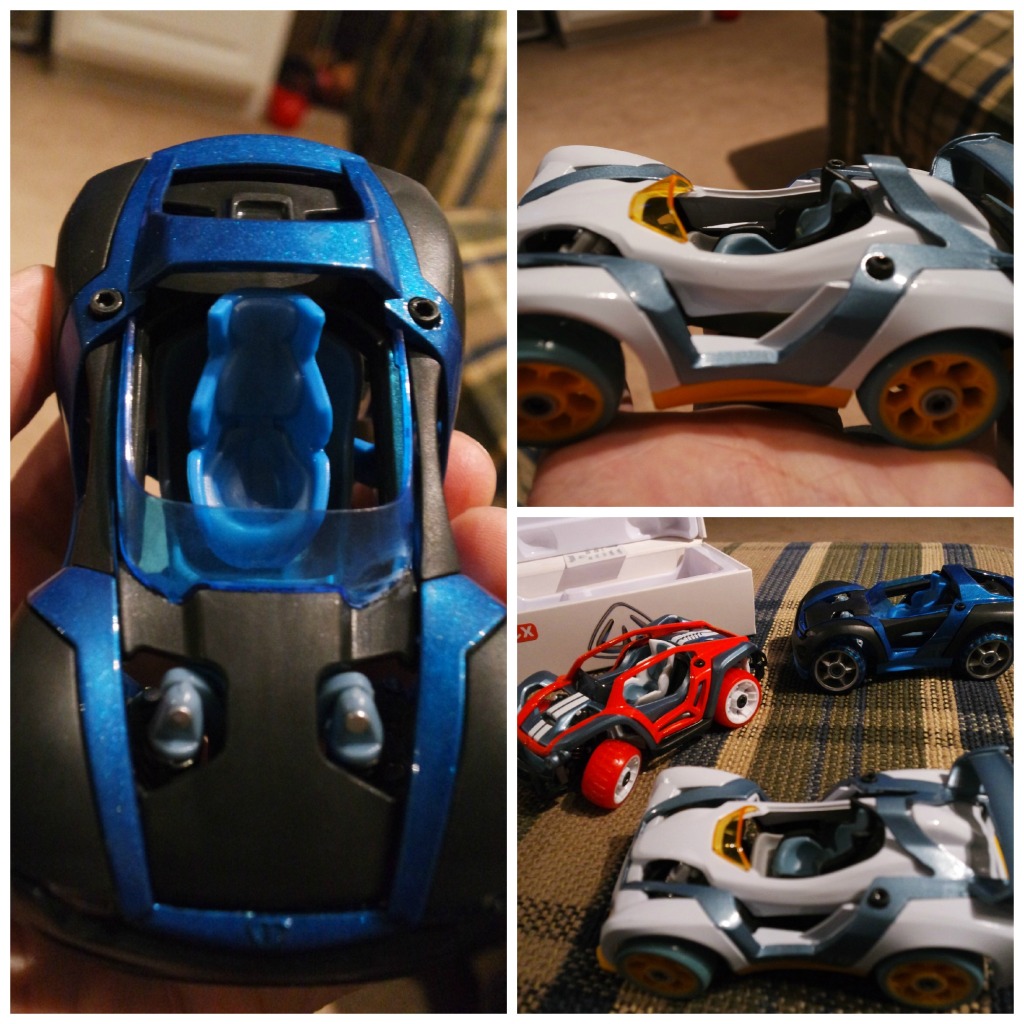 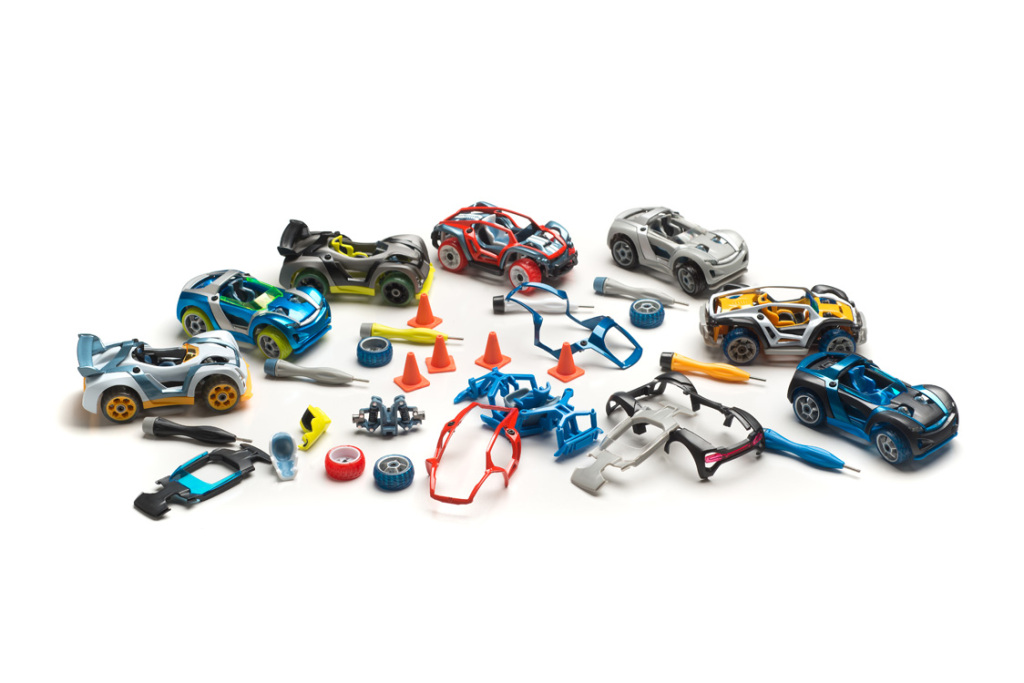