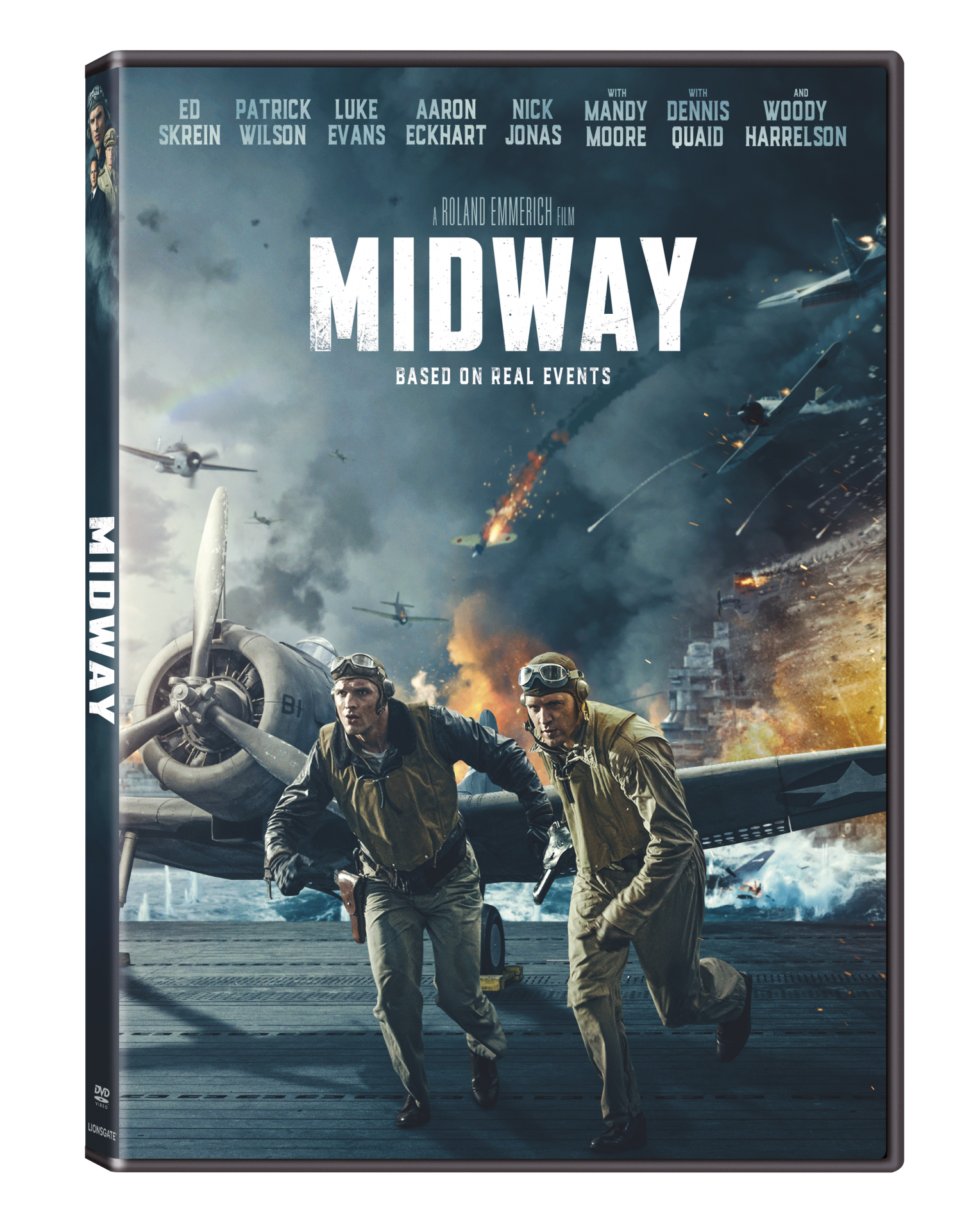 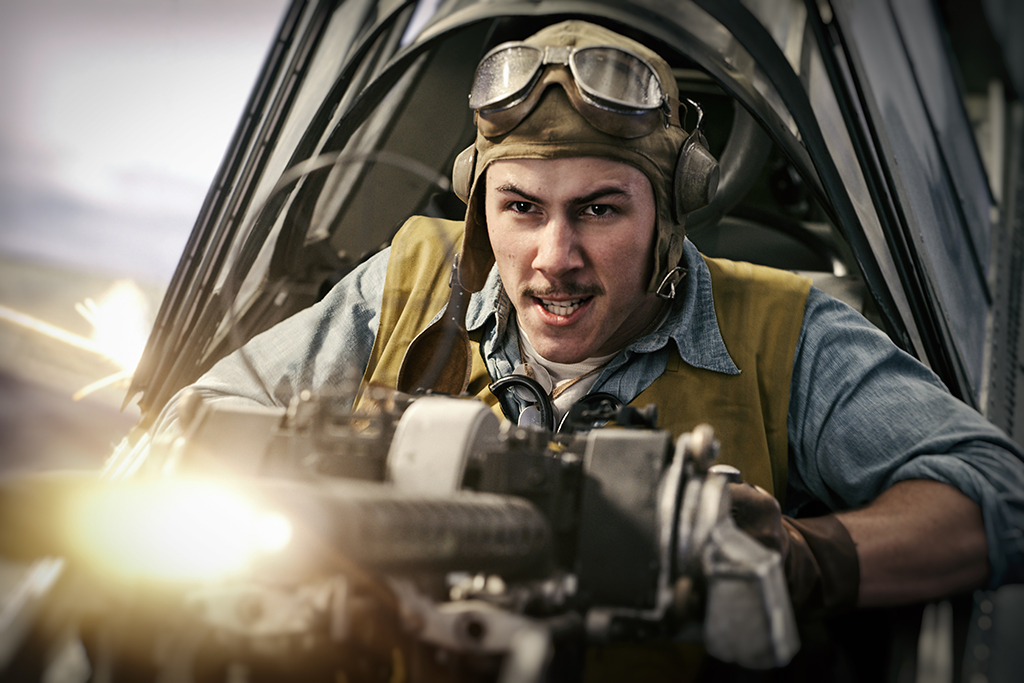 Midway centers on the Battle of Midway, a clash between the American fleet and the Imperial Japanese Navy which marked a pivotal turning point in the Pacific Theater during WWII. The film, based on the real-life events of this heroic feat, tells the story of the leaders and soldiers who used their instincts, fortitude, and bravery to overcome the odds. Directed by Roland Emmerich. 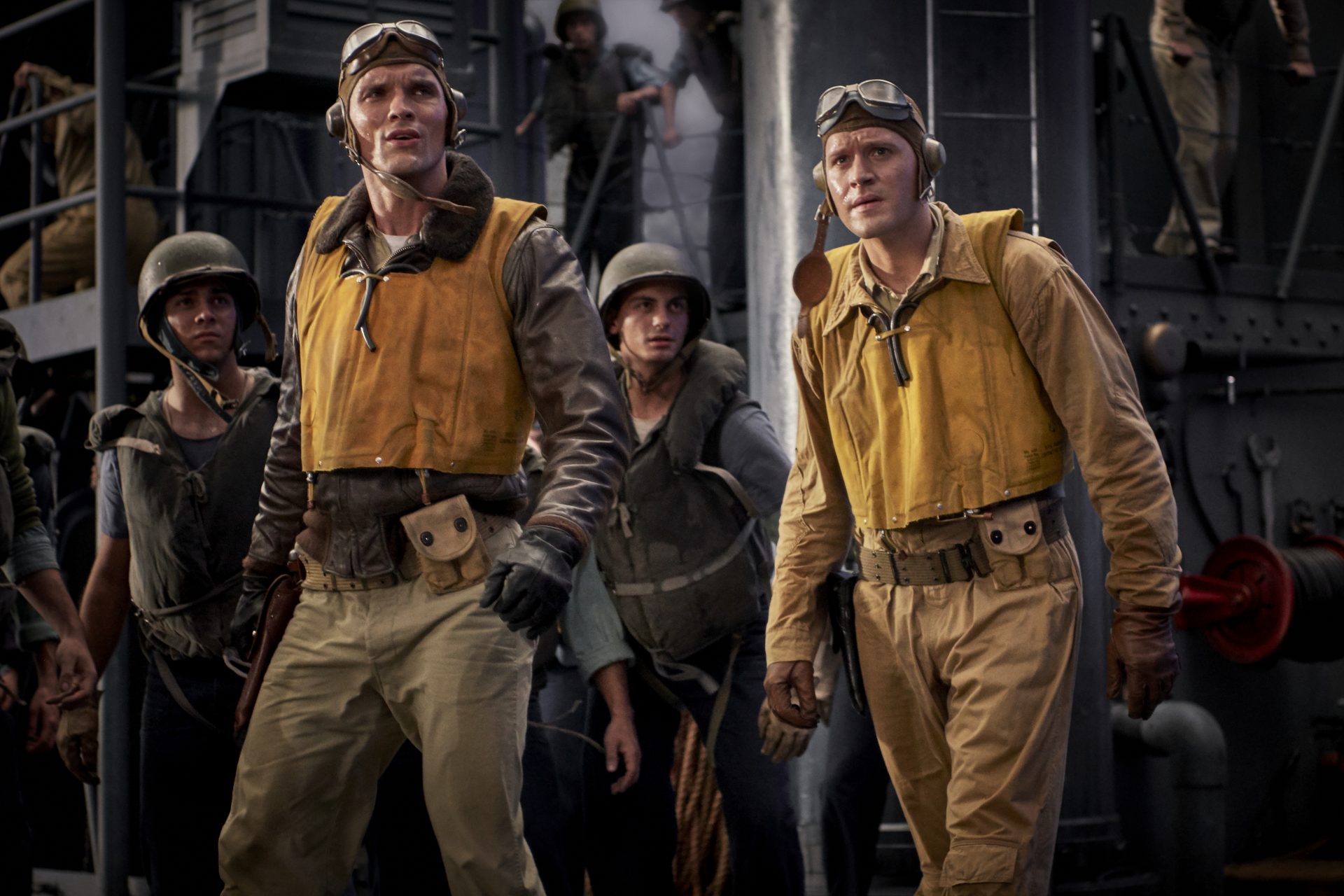 Take home Midway and immerse yourself in history with multiple featurettes, including “We Met at Midway: Two Survivors Remember” and “Joe Rochefort: Breaking the Japanese Code,” which focus on real-life Midway decorated flyers sharing their story of survival and the enigmatic genius Joseph Rochefort, whose team broke the Japanese naval code essential to winning the battle. Experience four times the resolution of full HD with the 4K Ultra HD Combo Pack, which includes Dolby Vision, bringing entertainment to life through ultra-vivid picture quality. When compared to a standard picture, Dolby Vision can deliver spectacular colors never before seen on a screen, highlights that are up to 40 times brighter, and blacks that are 10 times darker. Additionally, the 4K Ultra HD Combo Pack features Dolby Atmos, which will transport viewers from an ordinary moment into an extraordinary experience with moving audio that flows all around them. Fans will feel like they’re inside the action as the sounds of people, places, things, and music come alive with breathtaking realism and move throughout the space. 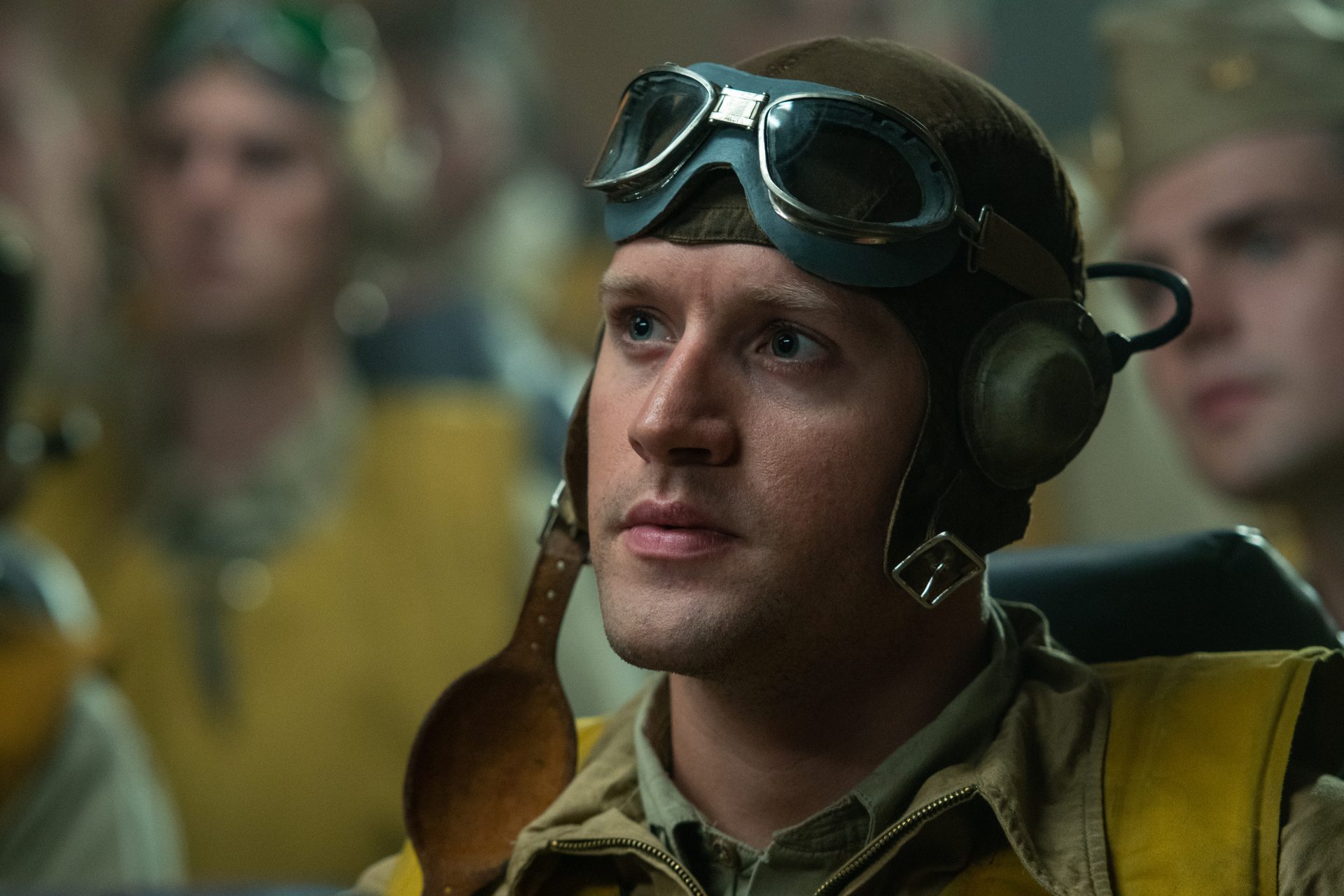