Thus, whether I am looking for something to do locally or even am taking a more extensive trip I check out the Groupon Things To Do site to see what is around the area that I am going to. I do this because I have been able to save a ton of money in the past using this and it also opens my eyes to everything around the area too. 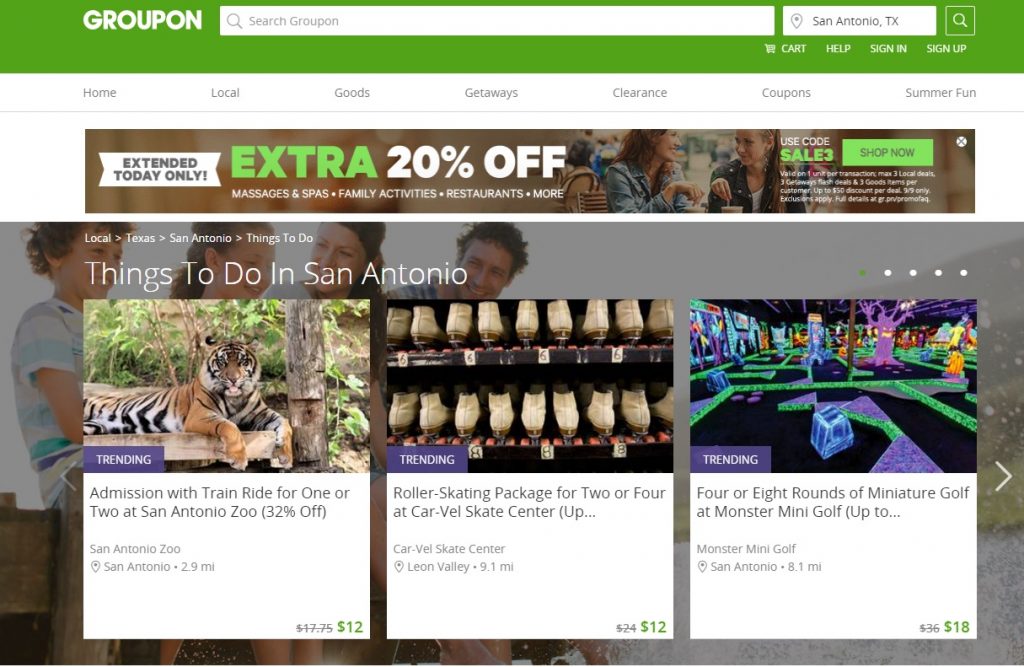 For example, I took a look at the Groupon Things to do in San Antonio page in the last week because I have a trip planned there early in 2017. I have never been to San Antonio before, so this was a great place for me to start and I found some amazing deals listed there too.

What I love about the Groupon Things To Do site is that the activities are so varied. From action and sports to kids activities to wine tours and more, this site is very extensive. 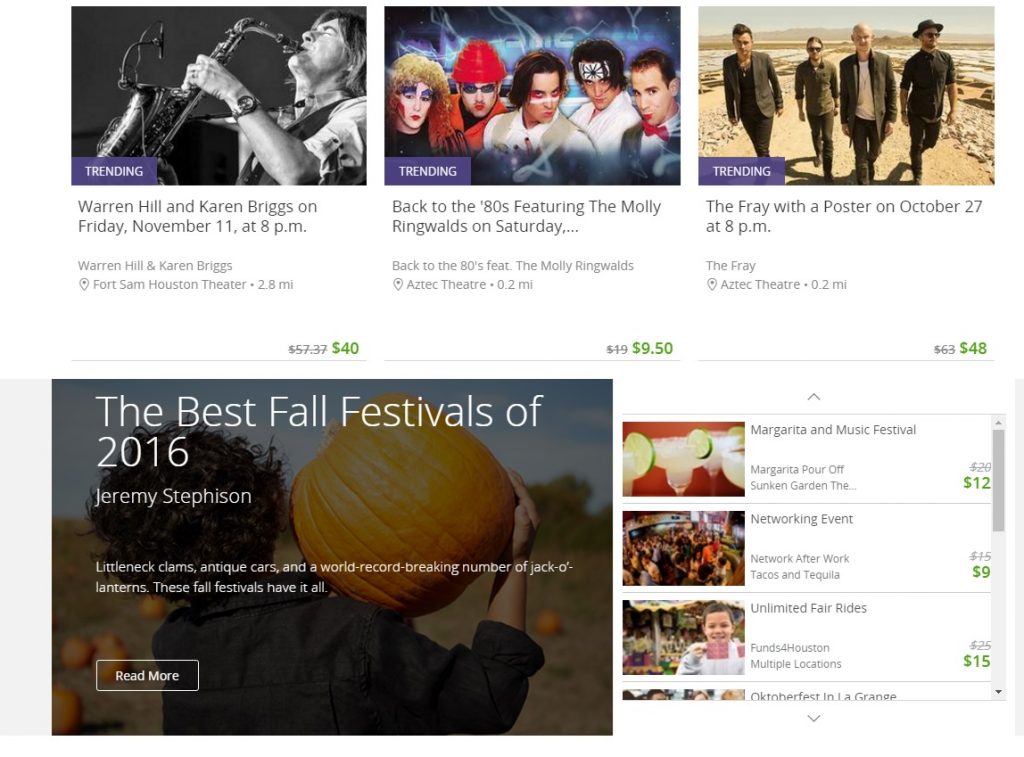 I know that I plan to continue to use this as I travel more this year and look forward to saving even more money as I do!

Find out more about Groupon 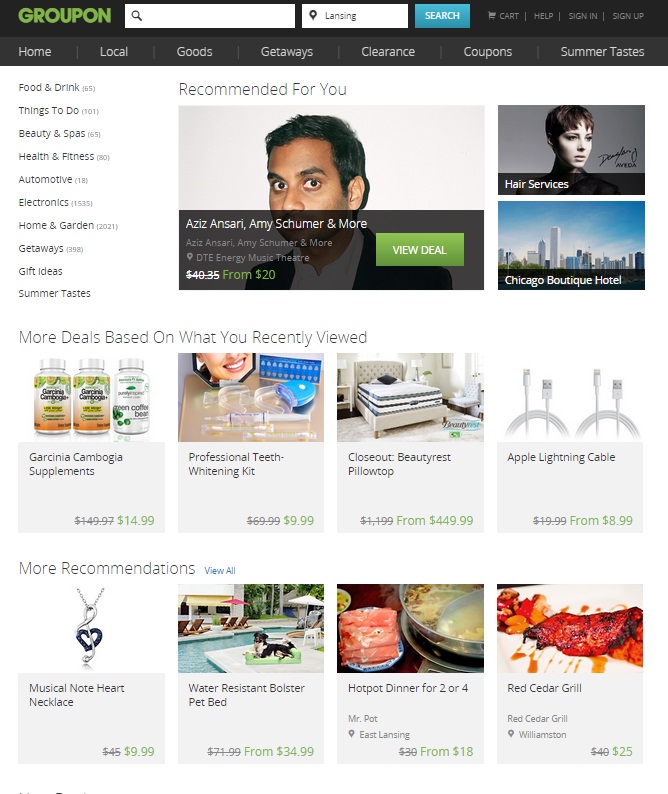 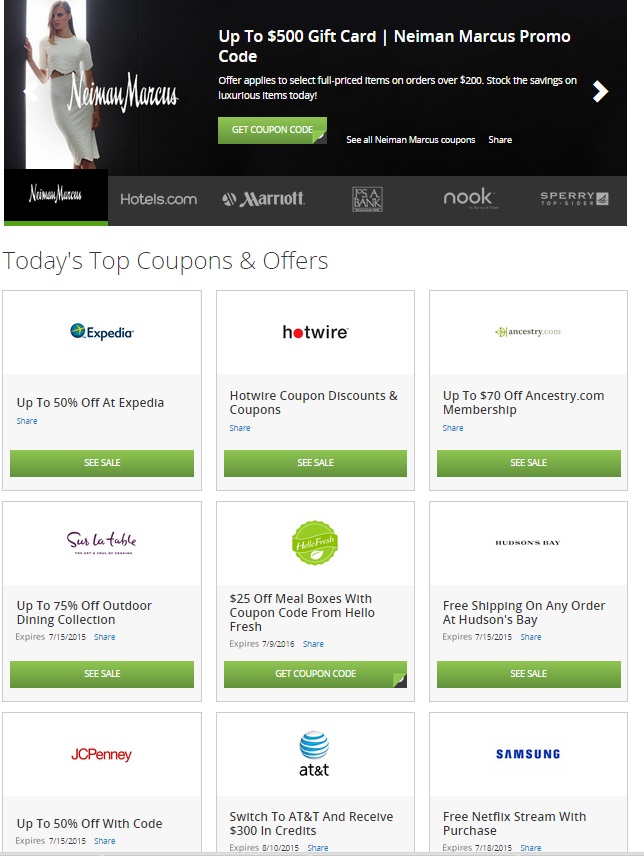