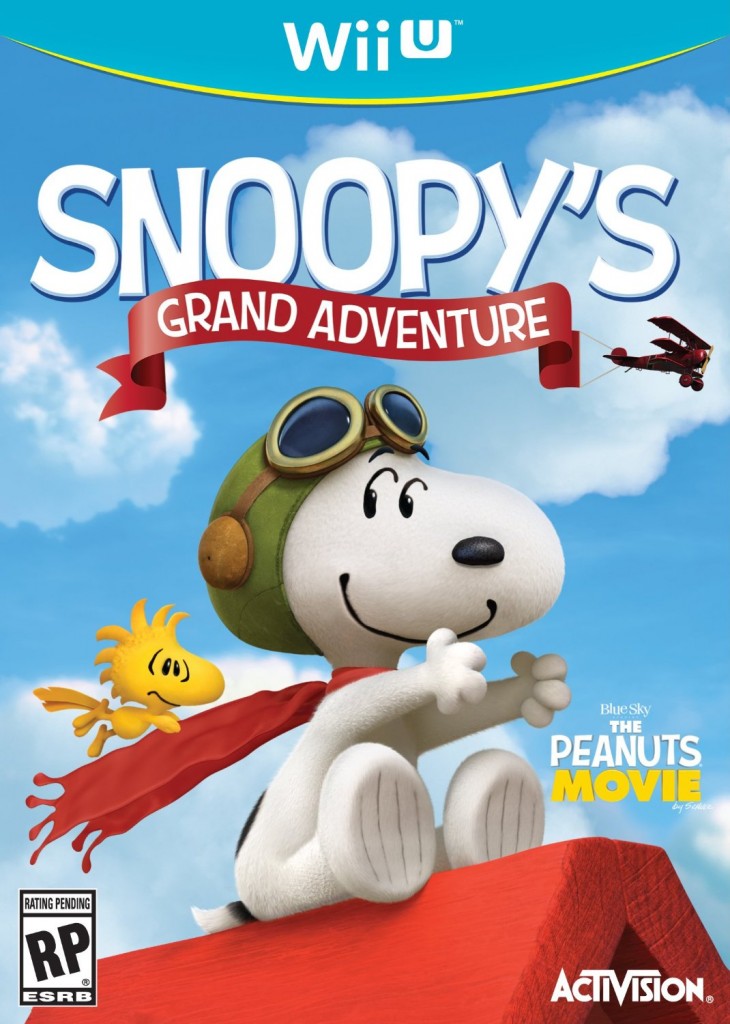 In Snoopy’s Grand Adventure, help Snoopy find Charlie Brown and the gang in an elaborate game of hide-and-seek spanning the farthest reaches of Snoopy’s colorful daydreams in this original title inspired by The Peanuts Movie, coming this fall from 20th Century Fox and Blue Sky Studios. The Peanuts Movie: Snoopy’s Grand Adventure boasts comfortable pick-up-and-play controls for an exciting, lighthearted challenge for Peanuts fans of all ages.

My Take on Snoopy’s Grand Adventure

Snoopy’s Grand Adventure was a great games for kids. While I played it, my daughters took it from me quickly after we got it so that they could have a turn. It is a one player game, so you do have to keep that in mind if you have multiple kids.

The nice thing right off is that you get to be Snoopy! You get multiple levels where as Snoopy you will collect Jelly Beans, find missing scout troop members and more. You also have the abilityto change outfits which lets Snoopy do new things with new abilities which was fun too.

They did a decent job with animation and you get some great backgrounds in the game that kids (and even adults) will appreciate.
Snoopy’s Grand Adventure is made for kids so the gameplay was not difficult. While the game is relatively short, my daughter finished it in a little over 3 hours, there is a lot that she can go back on to collect in the future which can add time to the overall game too!