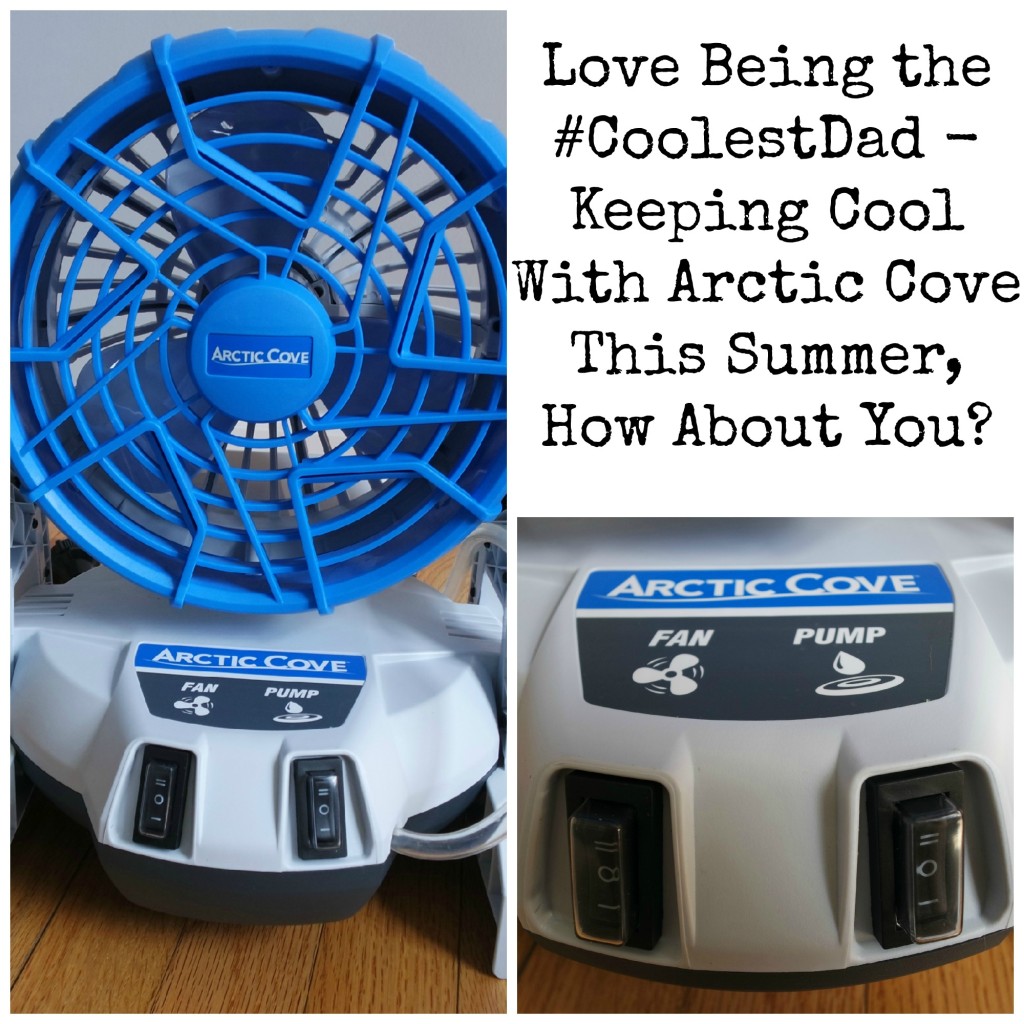 It is soccer season and the weather is getting warmer. With my daughter in soccer many days during the week for practice and multiple days on the weekends for games, I know how hot it gets and how much the girls on her soccer team want to cool off. With that being said I decided to try out the Arctic Cove 18V Bucket Top Mounting Fan and their Cooling Towel with my daughter at her recent soccer game as I knew it was supposed to be hot. 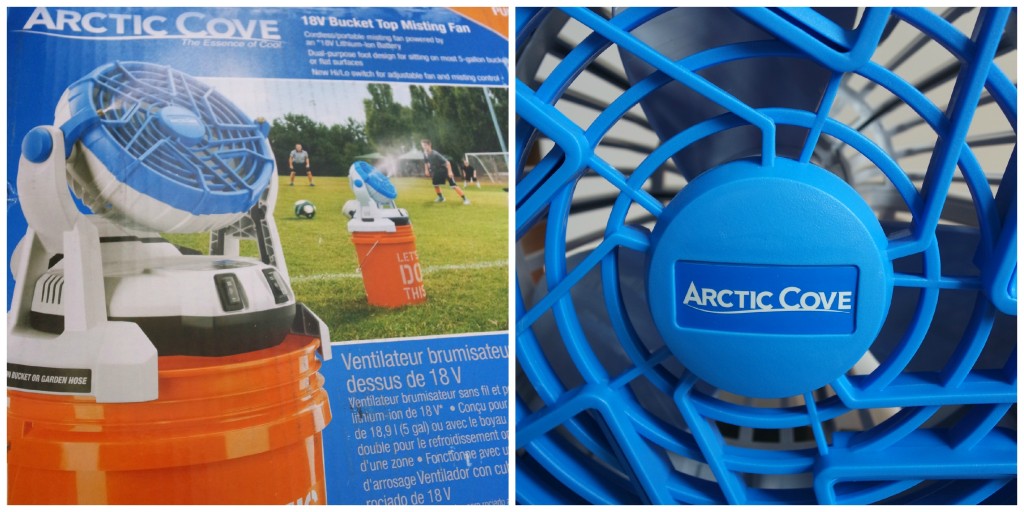 While I got a few strange glares while I was carrying our a bucket full of water, once I told them what the fan could do, the other parents were all ears and they loved the idea of keeping the team cool in this way. The great thing about this fan is that it is SO easy to set up. The simplicity of the design is what makes it genius in my opinion. I mean, I think everyone I know has a 5 gallon bucket sitting around their garage but no one has ever thought about how to turn those buckets into something that could be used in this way until Arctic Cove stepped in, not at least that I am not aware of it.

Having the water at the game also let me provide my daughter with a cooling towel as well. She loved being able to use this around her neck especially as she was coming off the field. She told me afterward that the towel really did keep cooling her even after she had it on her for a while. I did not expect her to tell me that, but I was so glad to hear that was the case. 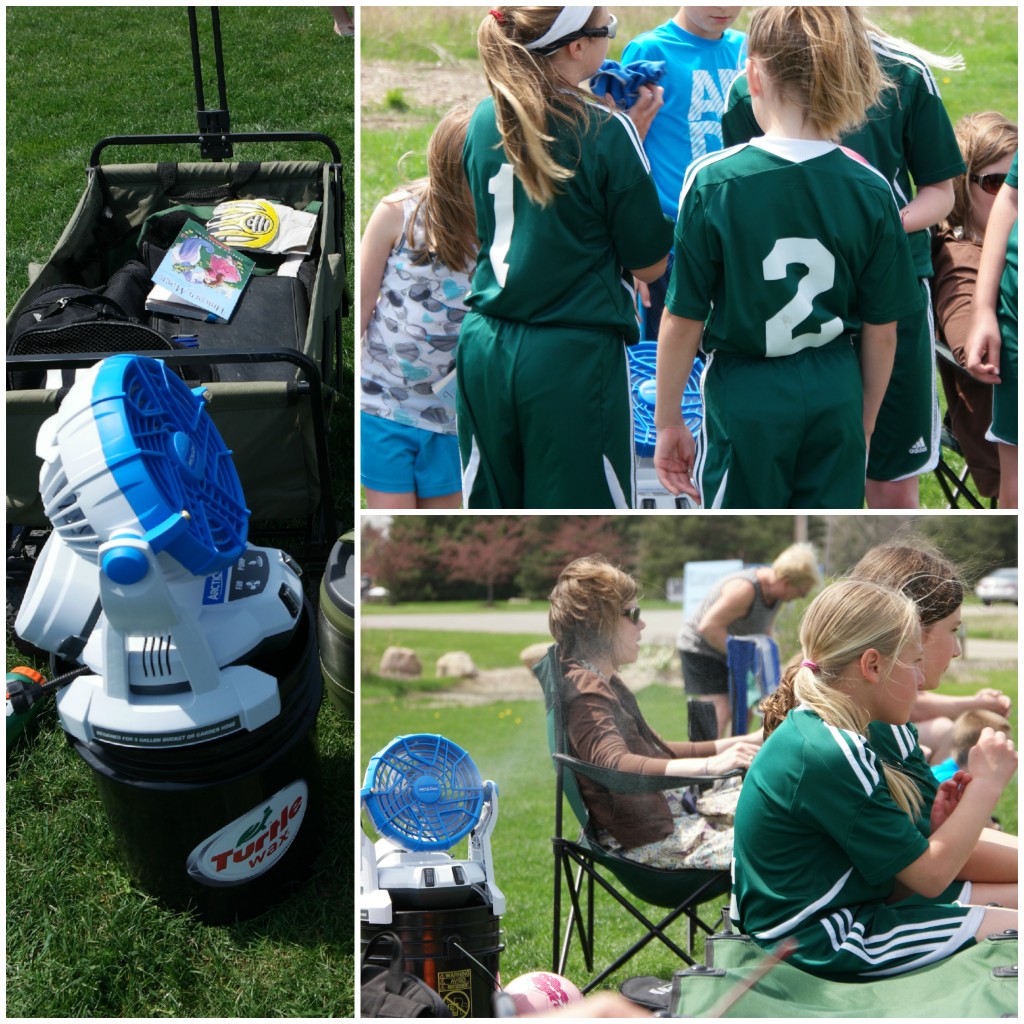 By the end of the game the rest of the team were asking if I would bring the far back with me to the next game. I told them of course. I mean, with it being as easy as it is, why wouldn’t I, right?

I didn’t have enough of the cooling towels for the whole team or I would have passed those on to the girls as well, but I will say that they definitely work and if you work outside, play a sport, workout or know someone who does, these towels really provide relief from the heat!

If you have never heard of Arctic Cove, I encourage you to check them out. They have an amazing array of products that will work well to keep you cool this summer, just like me!