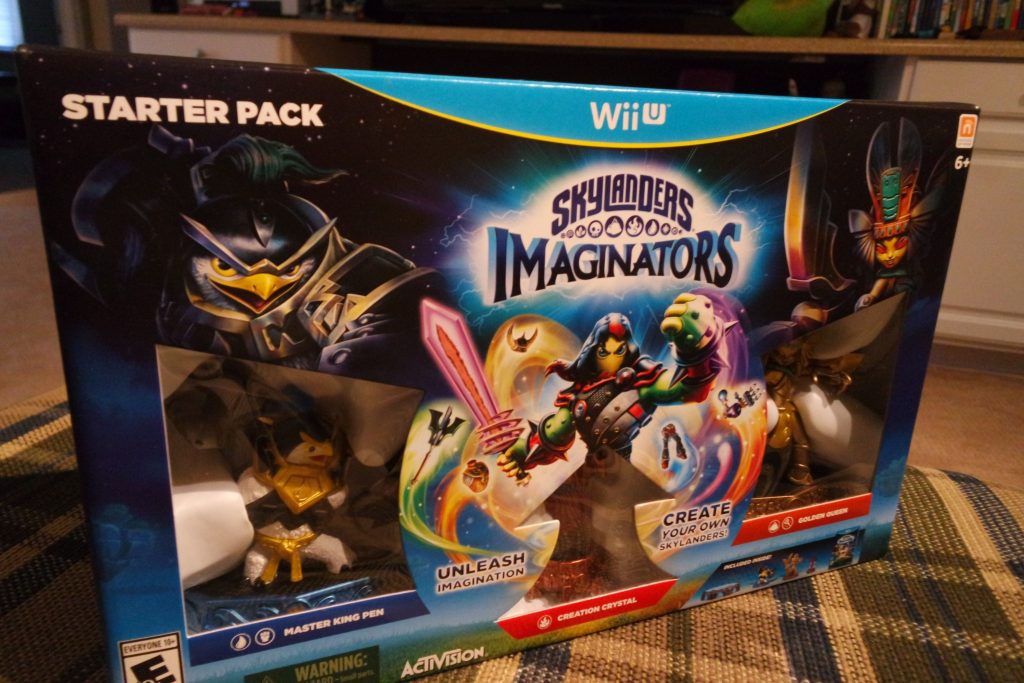 Over the past month my girls and I have been exploring the new Skylanders Imaginators game. Thanks to the great people at Activision, I received the set for my WII-U and the nice thing is that this set comes with everything that you need to get started. The other nice thing is that being a fan of the other Skylanders games from the past we have other characters that we have collected over the years and these will work on this game too!

If you want to learn more about the battle classes click here to read and view more information! 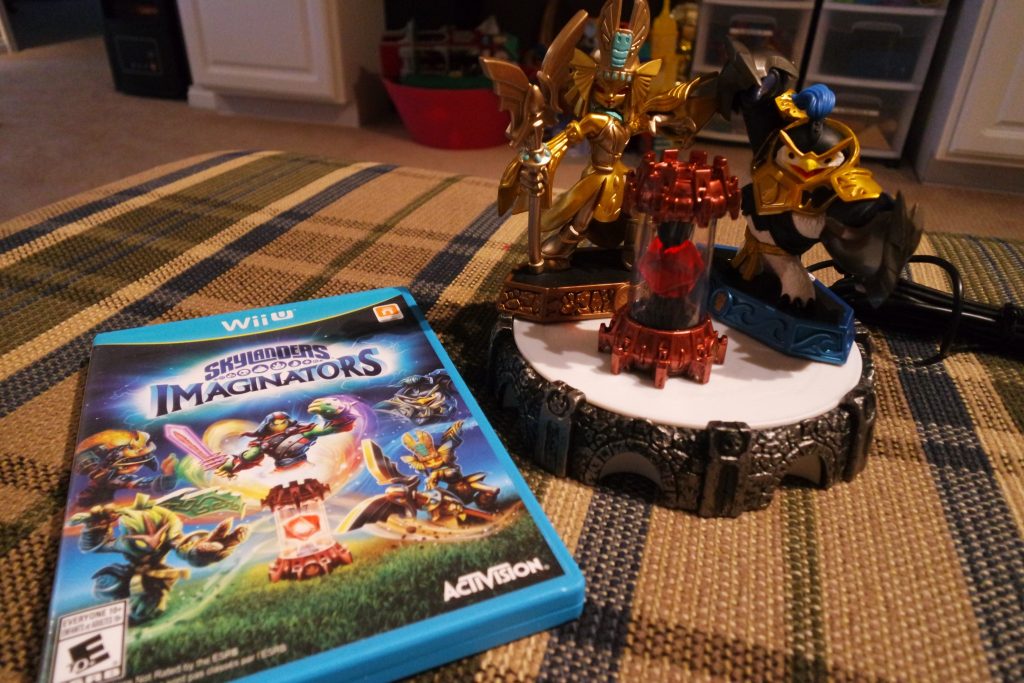 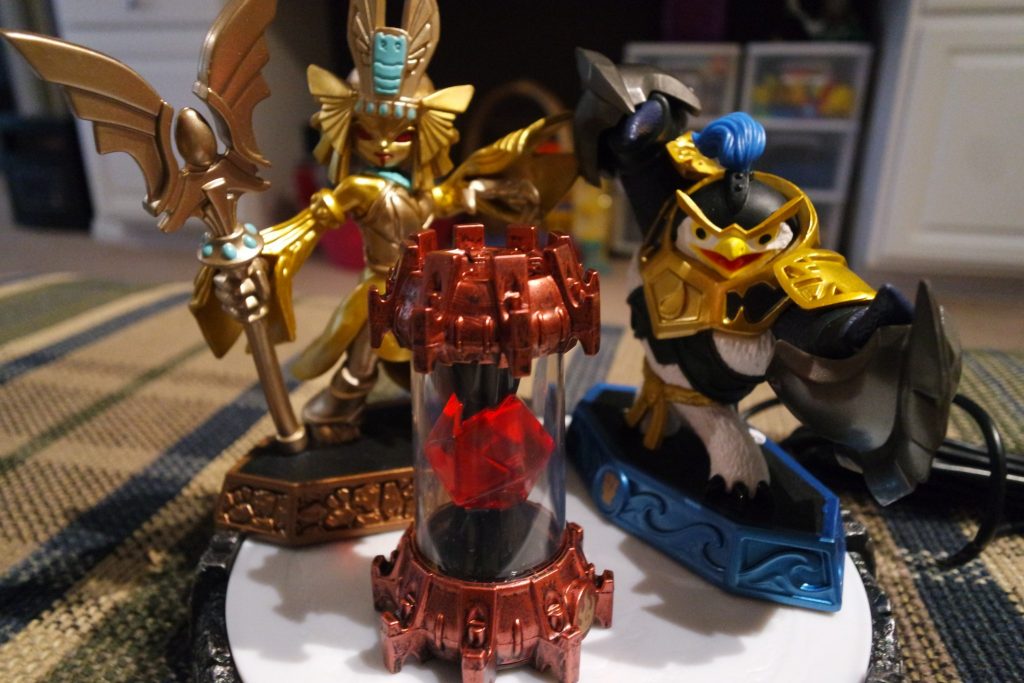 My daughters also love to use the Creator App that is also connected to the game. One thing to keep in mind here is that the characters that you have in the game can be tr 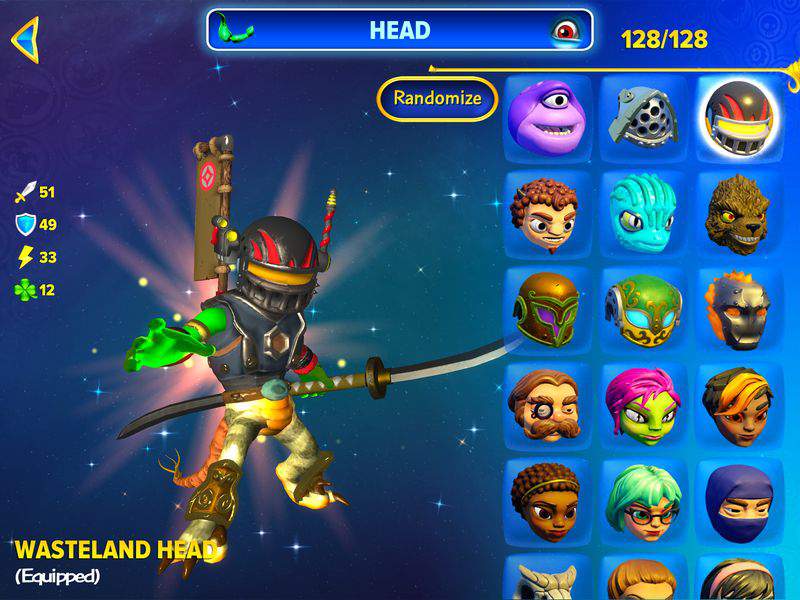 The power of this version of Skylanders is that you can create new Sylanders yourself and as you are playing you can get new new gear while playing the game to modify the ones that you create. The game has a lot of gameplay and there are a lot of twists and turns so you will not be beating the game quickly which makes the game even more fun. 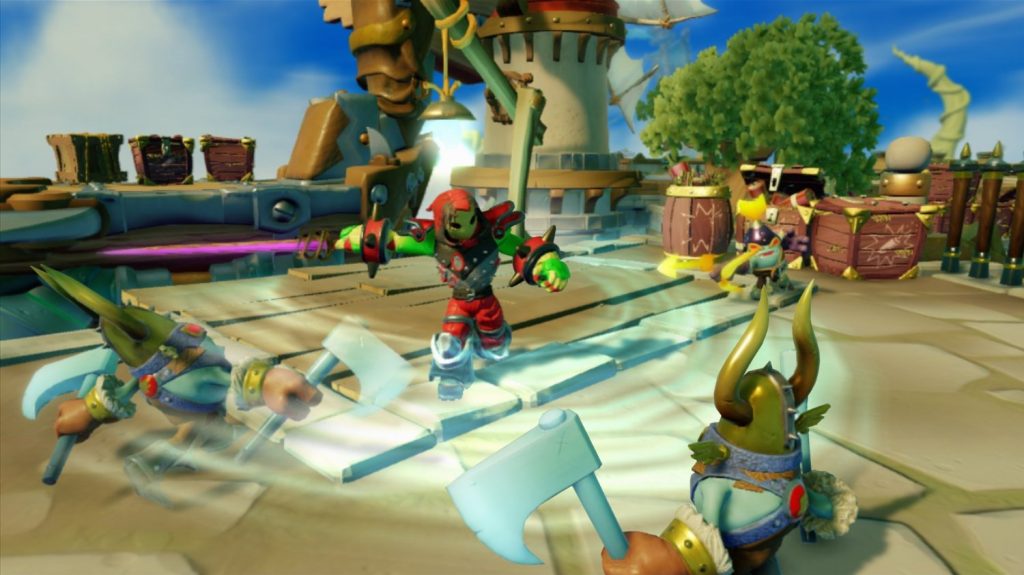 As we played this we all agreed that we liked this more than the last version of Skylanders, that is Skylanders SuperChargers. In this game you really only have the ability to have one-person gameplay and a second person has to wait around. In this game you have many more options and with the fact that you have the 3 creation crystals in the starter set you have everything that you need to get started.

Imaginators does depart sharply from Skylanders tradition in one way: you don’t actually have to use any of the new toys to play through the main story. You could earn all three completion stars on every chapter with a Series 1 Spyro toy if you wanted to. The overworld map also has elementally locked “Sensei Realms” that require a Sensei toy of the corresponding element to unlock, but these mini-levels are not part of the main story. 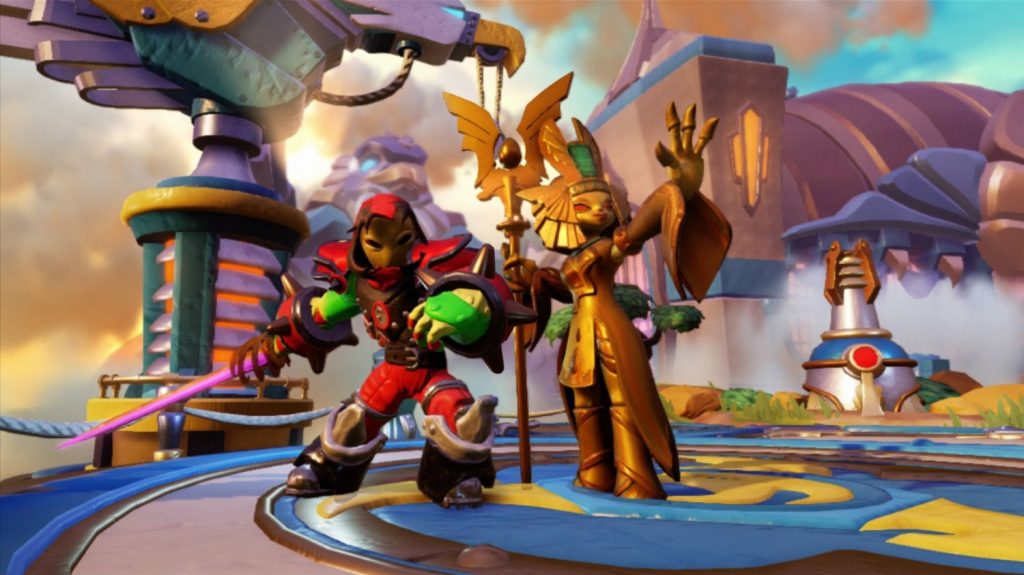 Overall, this game was a ton of fun and I’d highly recommend it if you liked the previous skylanders games.