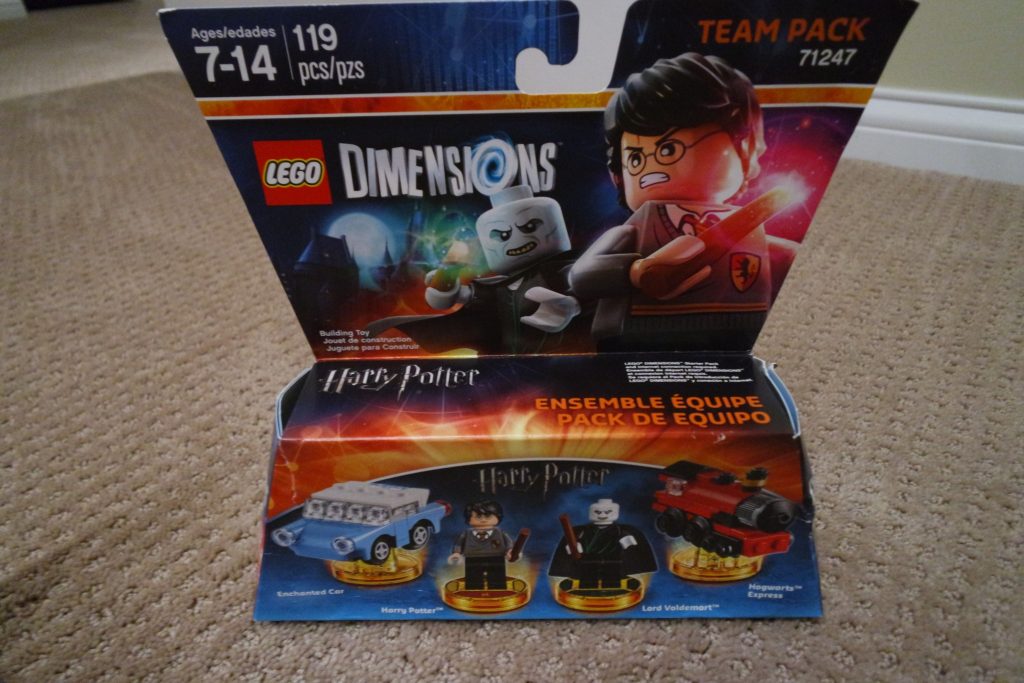 I am a BIG fan of LEGO Dimensions and just recently I became an even bigger fan with their most recent expansion pack releases. As someone that has loved the Harry Potter books and movies as well as the movie Ghostbusters and the television show the A-Team, I was shocked to see them come to life as a part of the Lego Dimensions universe. 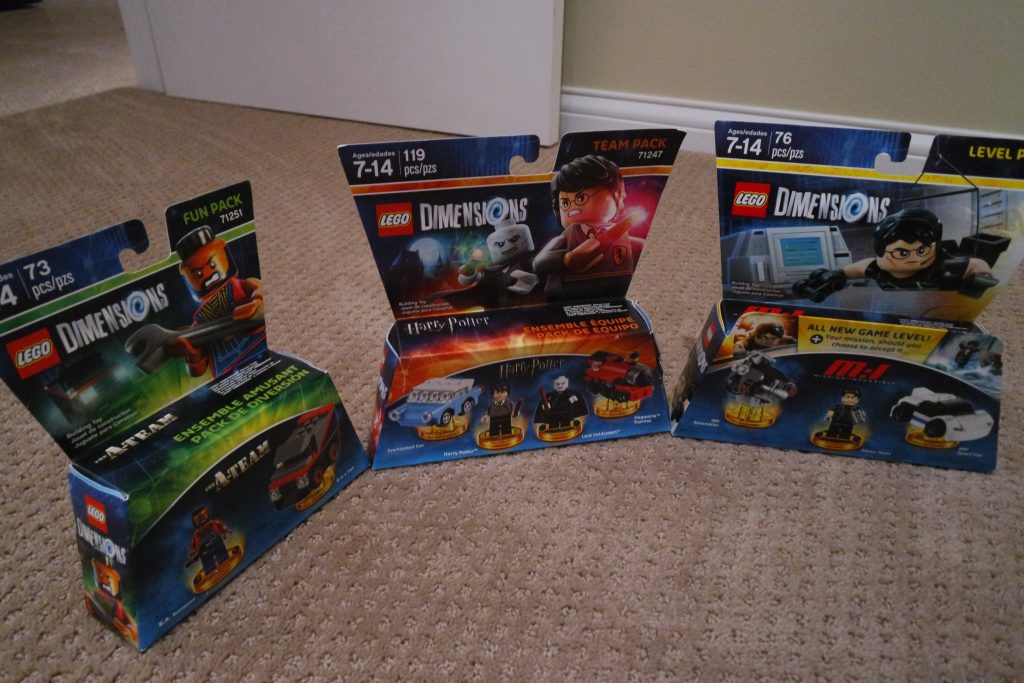 In this newest release the shared that you would be able to :

I was able to try out a few of these expansion packs and I have to say that they are SO much fun! My kids particularly loved the Harry Potter expansion pack. Both of my girls have read most of the books and they love to be able to now play Harry and battle Voldemort.

What is so great about LEGO Dimensions is that they keep on allowing kids and adults alike to bring forth the best of popular culture and not only give you a character to use but instead they make you work for it so you can actually build something which in my perspective is even better!! 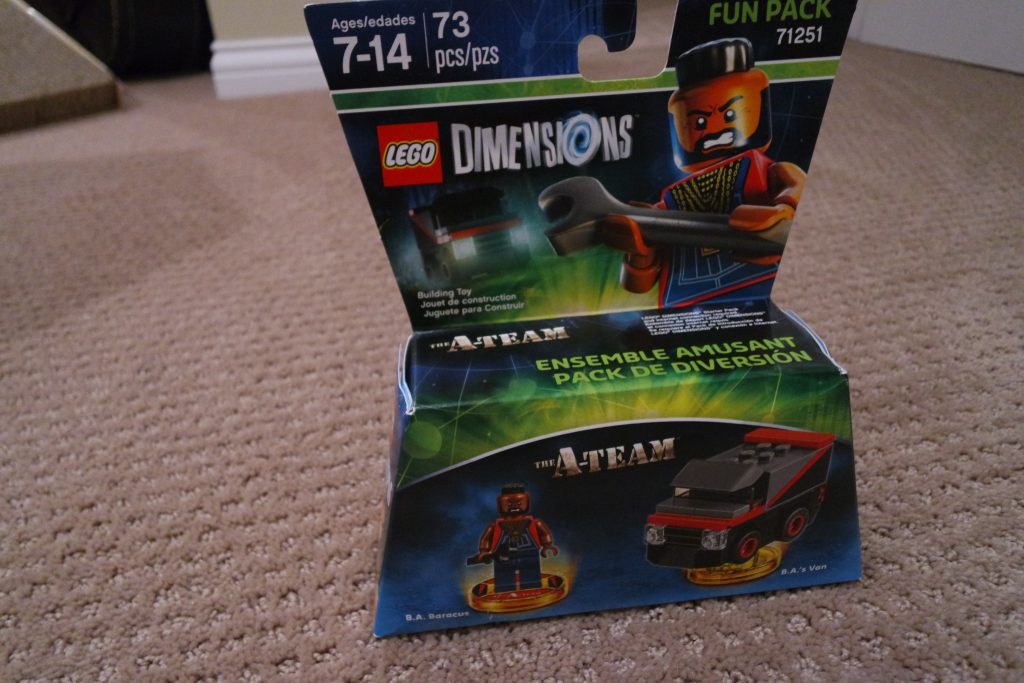