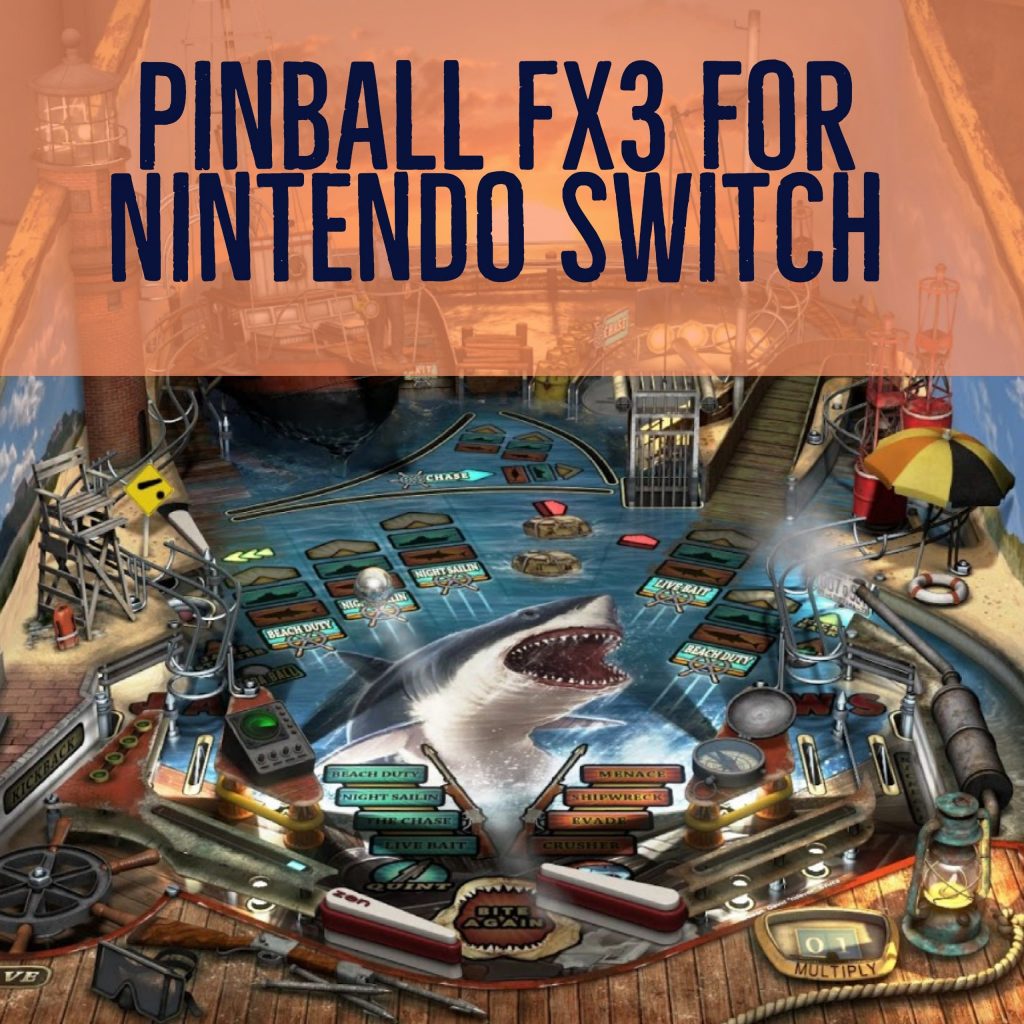 Experience what happens when the biggest, community-driven pinball game, Pinball FX3, collides with the revolutionary capabilities of the Nintendo Switch console – the excitement is real!

Since 2007, Zen Studios has set the standard for video game pinball. The Pinball FX series
balances authentic physics and gameplay mechanics with features that fully embrace the
unlimited potential of video games, such as spectacular visual sequences and unparalleled
competitive features. 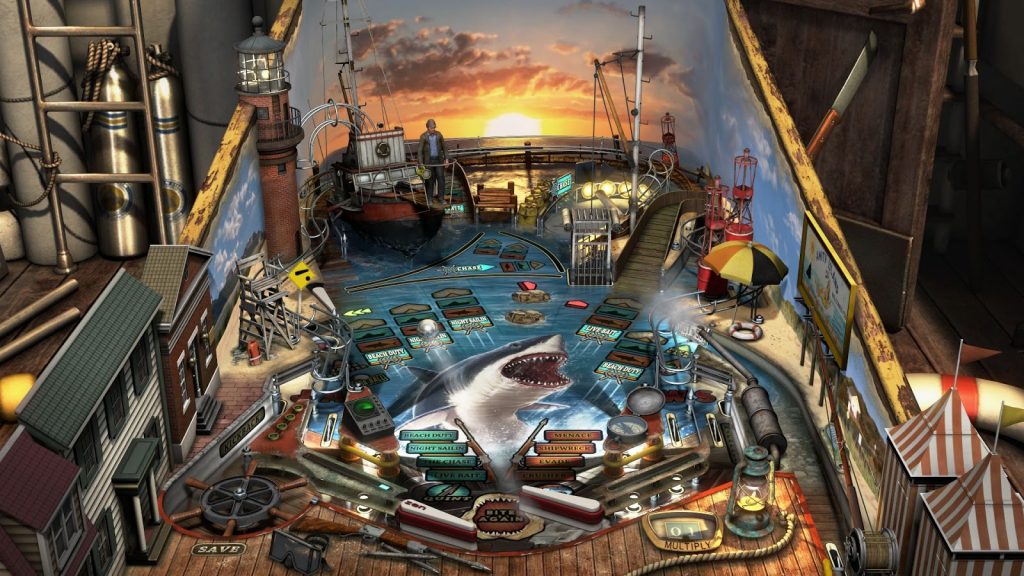 The complete table list available at launch is as follows: 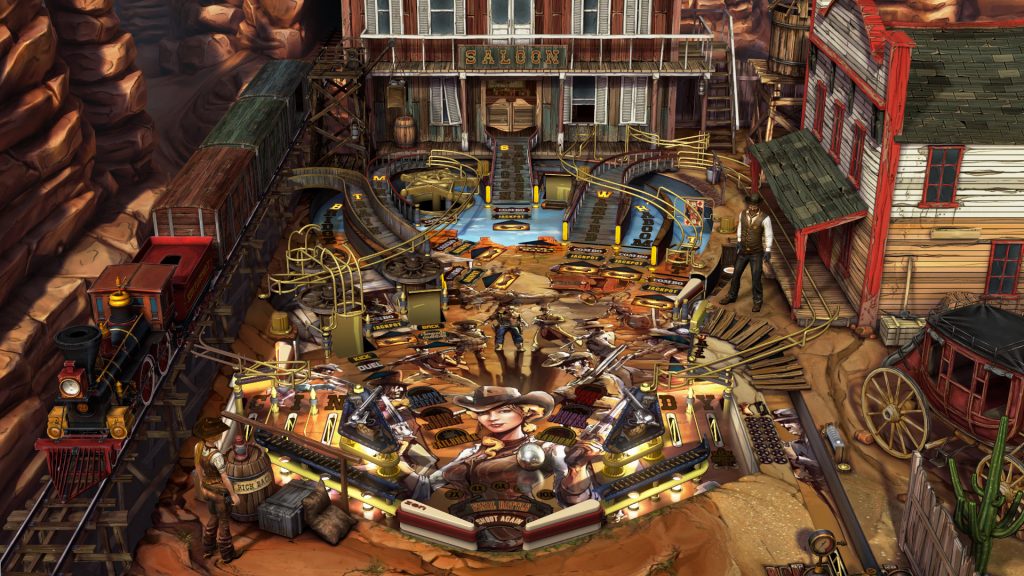 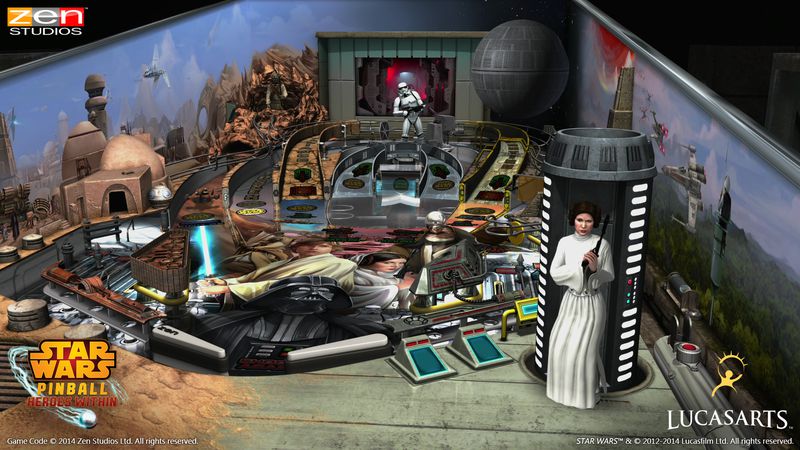 ADVENTURE LAND
“Adventure Land” brings you back to the mechanical roots of pinball, showcasing the fun and excitement of flashing lights, thrilling sounds and endless discovery. Explore the wonders of a recently opened theme park and test your skills in more than a dozen game modes. 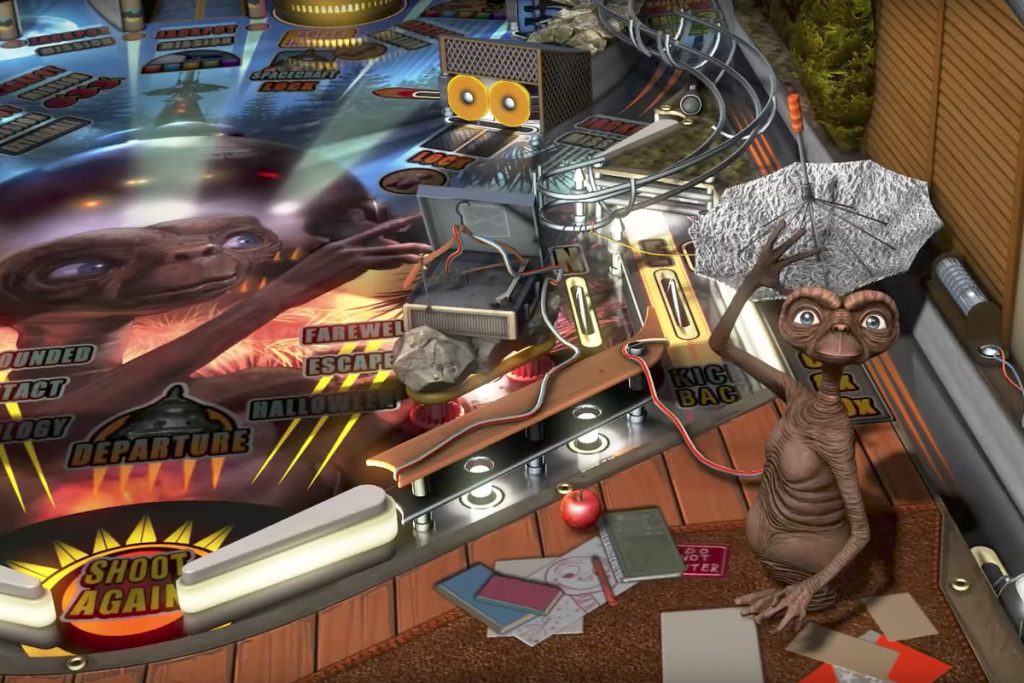 SON OF ZEUS
Hercules needs your pinball wizardry to survive Hera’s rage and earn his place among the gods, high atop Mount Olympus!