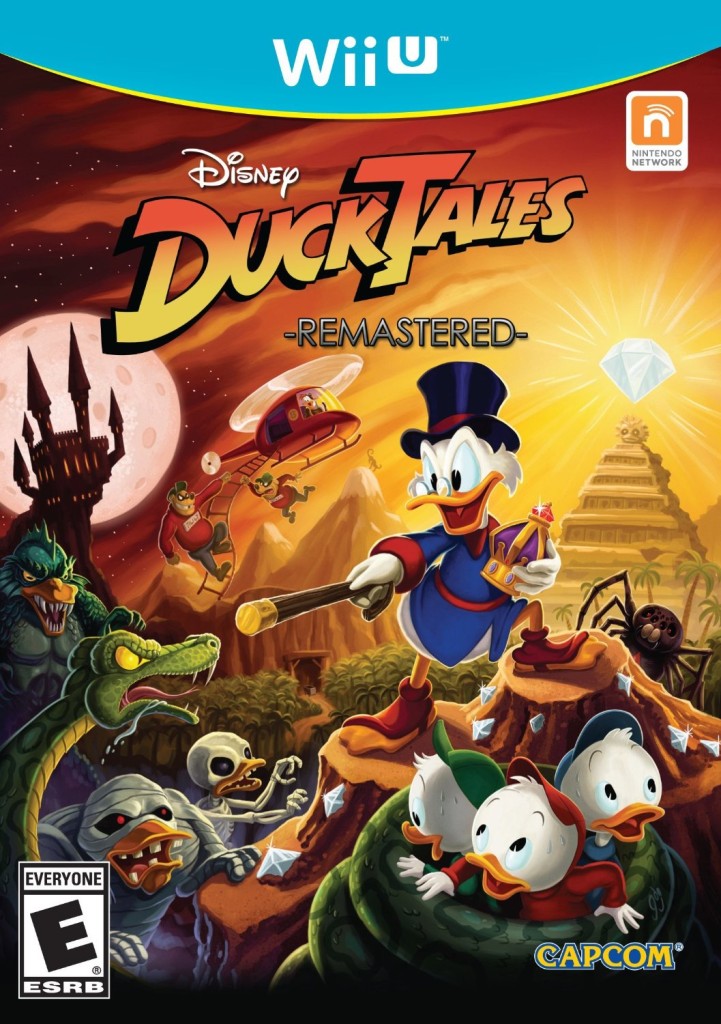 DuckTales: Remastered is the perfect game that both kids and parents can enjoy together, available on Xbox 360, PS3, and Wii U. Players will embark on an authentic DuckTales adventure, as Scrooge McDuck and his three nephews; Huey, Dewey and Louie travel to exotic locations throughout the world in their quest to retrieve the 5 Legendary Treasures. Originally released 24 years ago, the game has been beautifully remastered, providing new parents the opportunity to share their favorite childhood show with their game-savvy kids, bridging the generation gap and ultimately bringing families together. 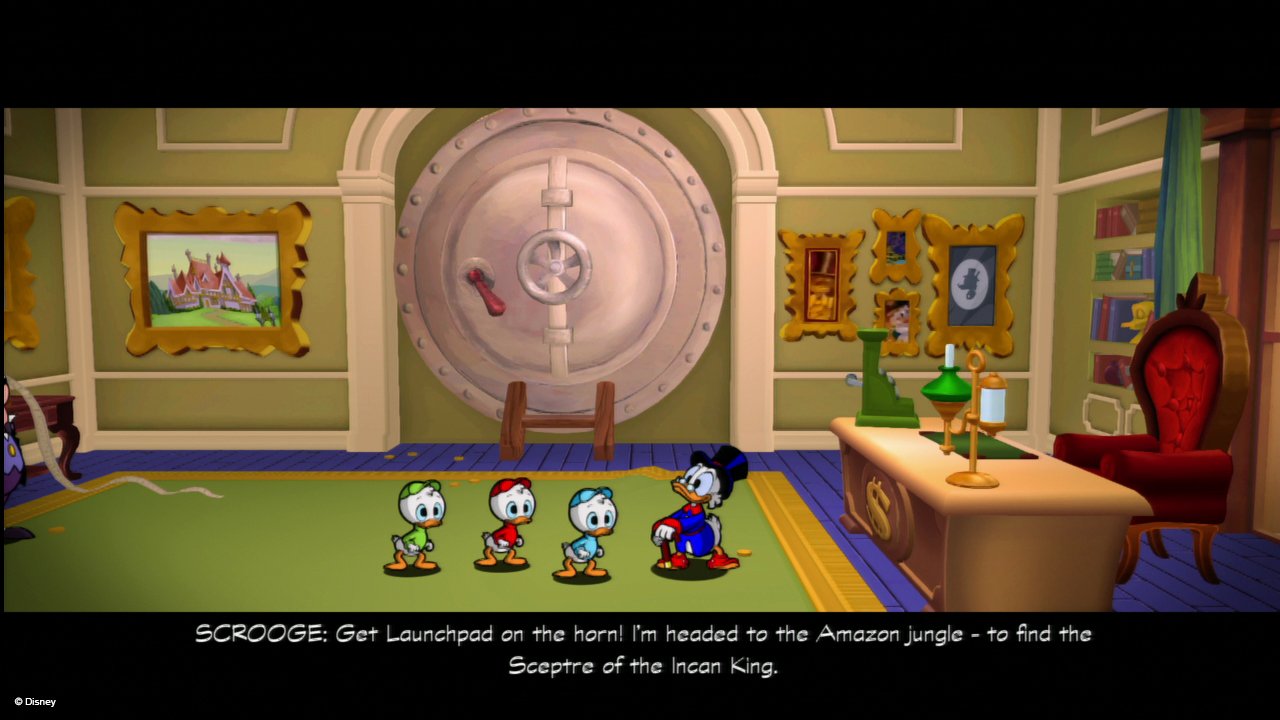 This game was a blast! I remember playing this game back on NES in 1989 and it was so much fun then especially as this was the heyday of the DuckTales television cartoon. While the game was very similar to the older version, I will say the addition to the HD graphics were spectacular and you get to have a ton of fun bouncing on the heads of your enemies with the can of Scrooge. This was a a lot of fun though it is a bit shorter than I would have liked, as you just get into the game and then the game is done unfortunately. The nice thing though is that there are differing levels of difficulty that you can play to challenge yourself along the way.

How would you like to win this for yourself or for your family? All you need to do is fill out the below form to be entered.  The contest will run for one week and will end on December 10, 2013.