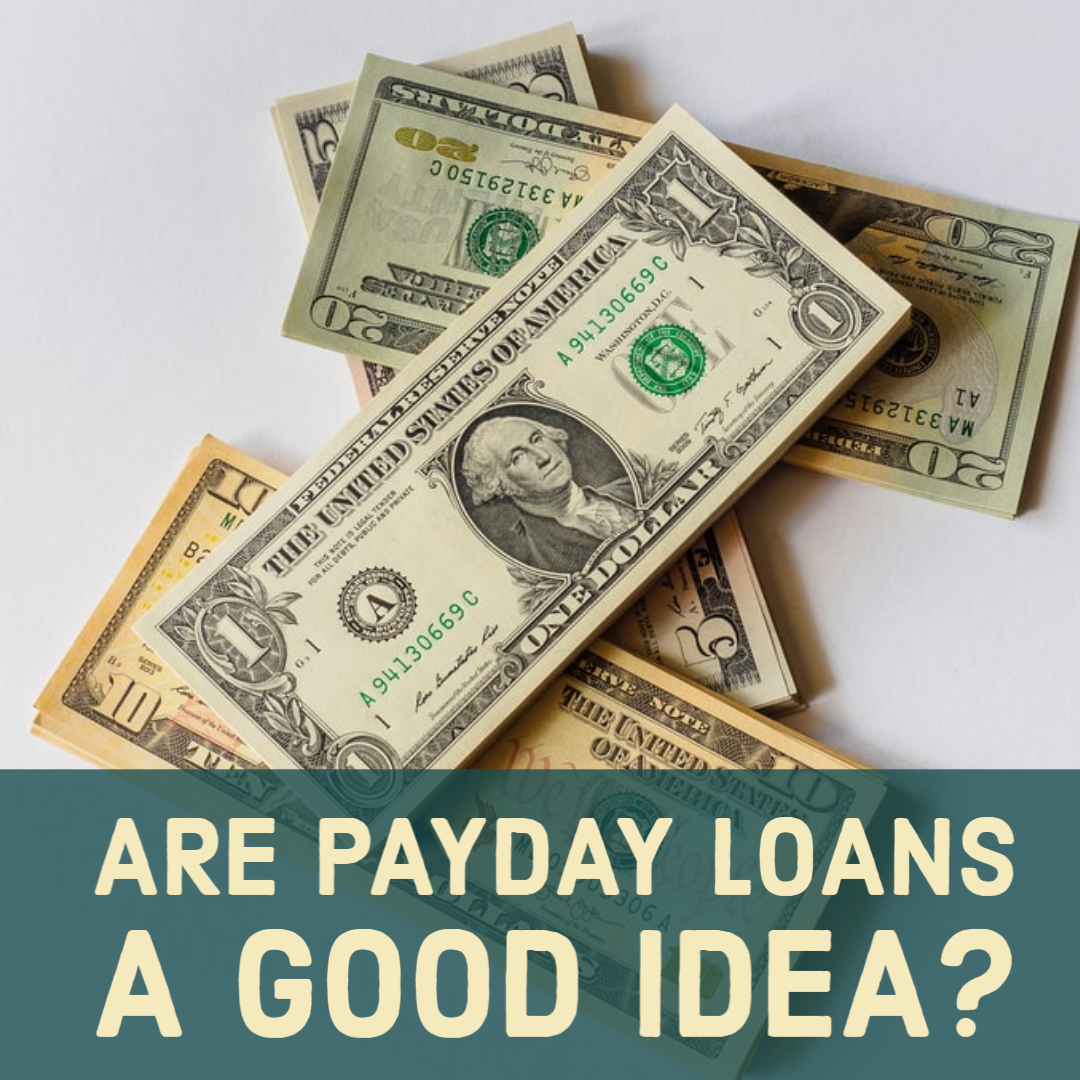 Are Payday Loans a Good Idea?

It can be really hard to make sound financial decisions when you feel like you have nowhere else to turn, which is why many people go to payday loans when their credit rating isn’t good enough for credit cards and short-term personal loans from banks. There has been much criticism about payday loans in the media, claiming that payday loan companies do not hold consumers’ best interests at heart. If you’re thinking of getting a payday loan, read this first.

Payday loans are mostly for consumers who need an extra bit of money to make ends meet – normally this is for relatively small amounts, a few hundred dollars or so. These loans are due by the next time that the borrower gets paid, but the interest rates can make this payment difficult. The average payday loan in America comes with an interest rate of between 300% to 400%, which means that people who are desperate for money feel they have no choice but to take those high-interest rates.

If they can’t pay the loan back, they might have to take another payday loan at the end of the month. If their credit rating has gotten worse in the meantime, they will get even higher interest rates. If they can’t pay the next loan, they have to take out another, causing a dangerous spiral into debt. Roughly 25% of all payday loans are rolled over like that at least nine times, creating interest of over 1,000% on what was initially borrowed. This dangerous cycle is called a debt trap, and can ruin lives and cause large amounts of stress as the borrower receives intimidating letters and even visits from debt collectors.

Many people turn to payday loans because they feel they have no alternative. In many situations, that just isn’t true. Some people can borrow from family or friends, but feel too proud to ask. There are also other loan mechanisms that don’t have such high-interest rates. Car title loans are such an example – they have an interest rate of about 96% and just require the borrower to own a car or have a car in the final months of payment. Read this: a fantastic article on how to get car title loans in Miramar, if you want more information on how the process works.

The demand for payday loans is still high and expected to get even higher due to rising unemployment. Millions of Americans use them every year and nearly 5% of US adults take one out annually. This might be due to the fact that in 2019, 46% of Americans would not be able to cover an unexpected expense of $400 according to the US federal reserve. Although many would just pawn an item or sell some assets, payday loan companies don’t make most of their money from people who could sell items to pay for bills – almost three-quarters of American payday loan industry profits come from borrowers who need to take out over 10 loans a year, many of these stacked up on top of each other.