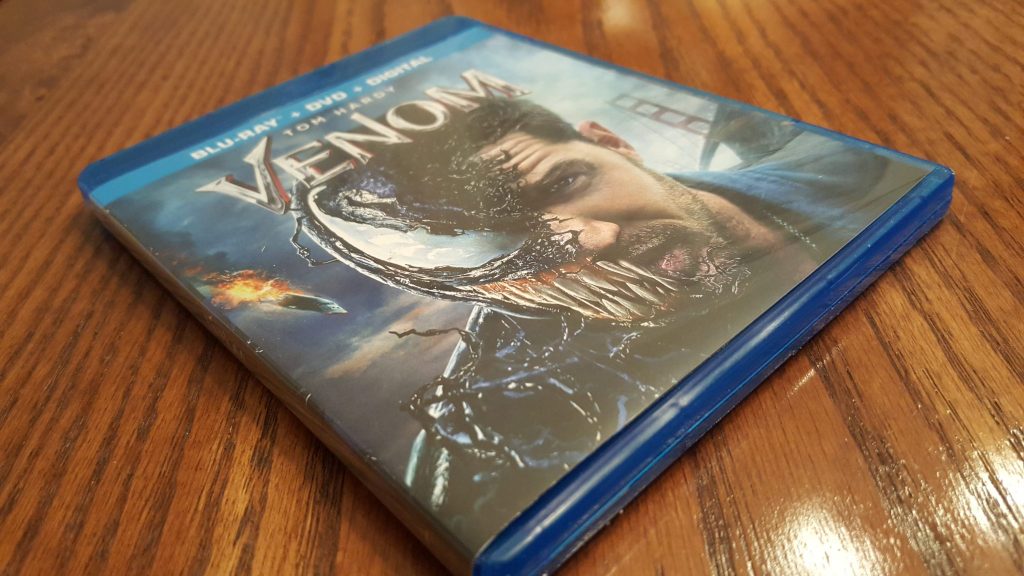 One of Marvel’s most enigmatic, complex, and badass characters comes home in VENOM, which will made its debut on Digital December 11, and on 4K Ultra HD™ Combo Pack, Blu-ray™ Combo Pack, and DVD on December 18! This must-own comic book blockbuster, which has grossed more than $822 million in theaters worldwide to date, is directed by Ruben Fleischer (Zombieland) and features an all-star cast including Tom Hardy (The Dark Knight Rises, Mad Max: Fury Road), Michelle Williams (The Greatest Showman), Riz Ahmed (Rogue One: A Star Wars Story, TV’s “The Night Of”), Jenny Slate (Zootopia) and Woody Harrelson (Zombieland, The Hunger Games franchise).

If you don’t know much about Venom, it is the story of Eddie Brock, a good reporter who tries to do the right thing but does not always do them in ways that you or I would. In this movie he investigates someone that has a ton of power & influence and when he challenges him he loses everything. After some time he connects with a scientist that does not agree with the experiments that this person is doing and brings Brock in to expose it. In working to expose this he inadvertently becomes host to Venom. 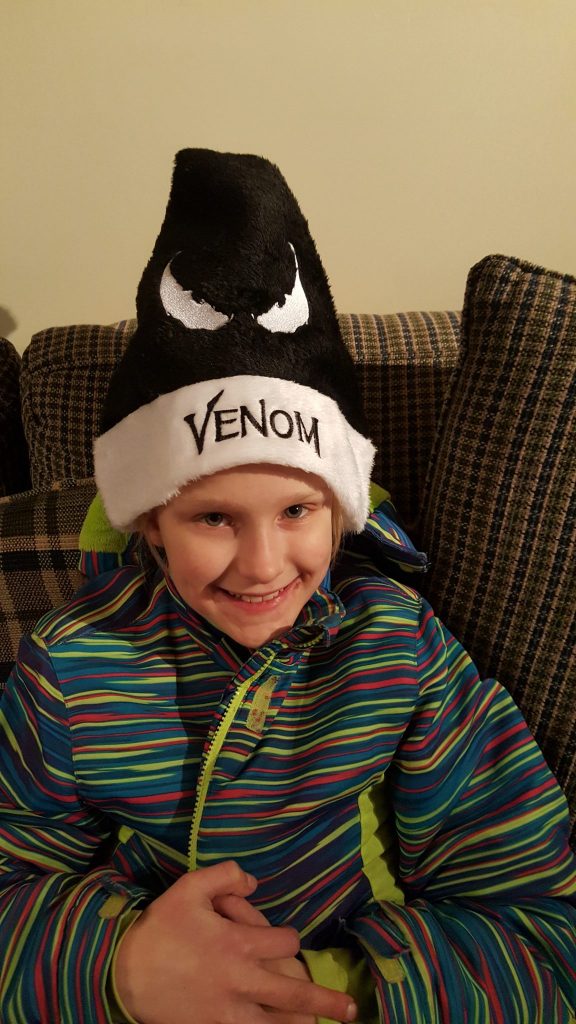 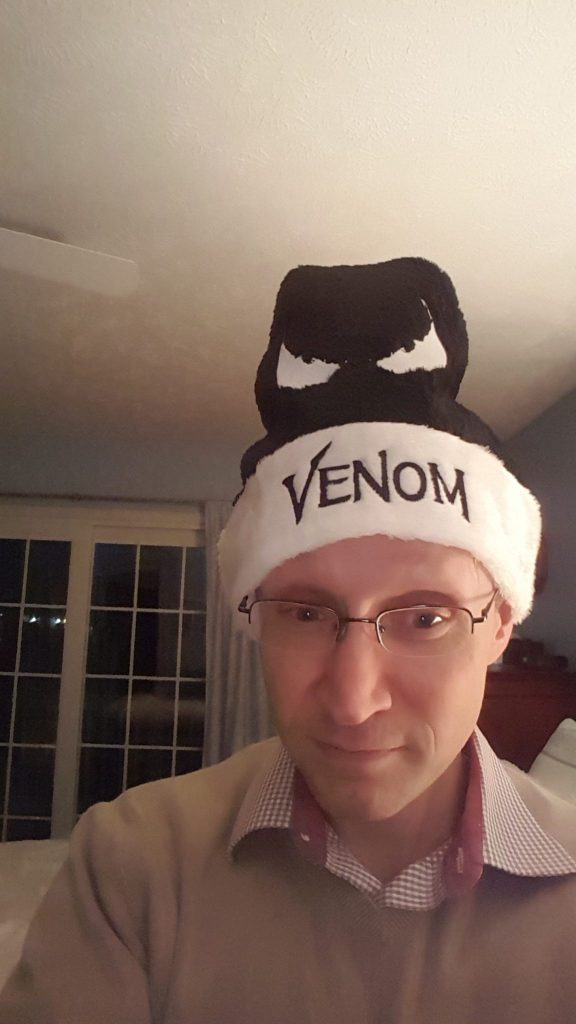 Venom’s lack of scruples pegs him as something of an anti-hero. In this movie you can see that Venom does grow and learn from Eddie. The story of the movie is easy to follow for audiences and because of the characters in the movie, most that I have spoken with have said that they like the characters and the writers allow the message to simply happen and it is not forced on the audience. The other reason that you have to love the relationship between Eddie and Venom is that they form a great team and both play off each other to become a great team!

While the movie may not be the same as the comic, I am ok with that as it was a lot of fun, with great action and characters! 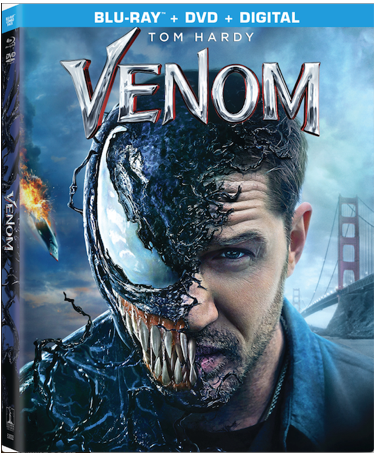 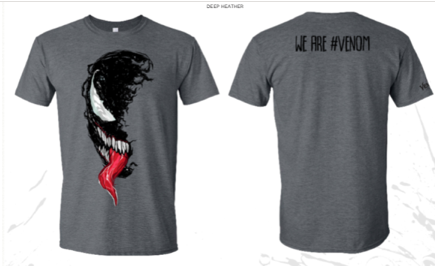 I am giving away a copy of the movie and this awesome shirt! How would you like to win this for yourself or for your family? All you need to enter is the following: