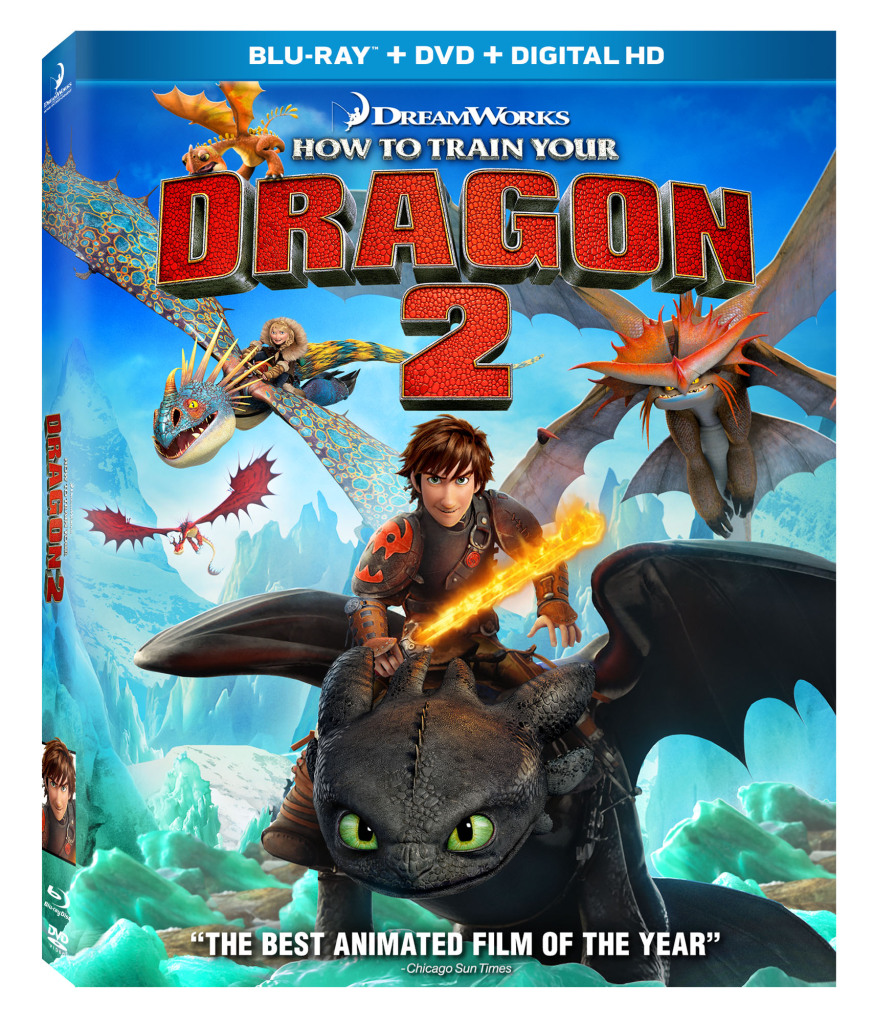 The thrilling second chapter of the epic HOW TO TRAIN YOUR DRAGON trilogy returns to the fantastical world of the heroic Viking Hiccup and his faithful dragon Toothless. The inseparable duo must protect the peace and save the future of men and dragons from the power-hungry Drago when Twentieth Century Fox Home Entertainment releases DreamWorks Animation’s critically acclaimed HOW TO TRAIN YOUR DRAGON 2 on Digital HD October 21 and on Bluay™ and DVD November 11. 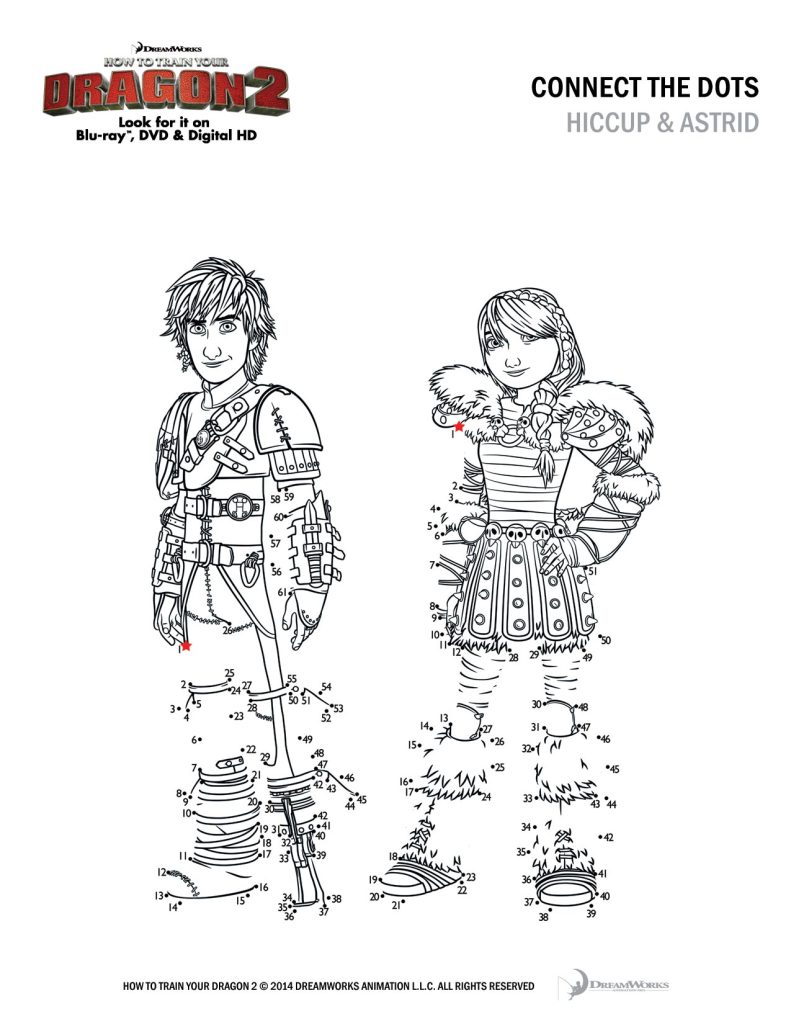 HOW TO TRAIN YOUR DRAGON 2, the next chapter to the Academy Award® nominated film released in 2010, is “sensational…an instant animated classic,” proclaims Access Hollywood. A hit with audiences and critics alike, the film received an outstanding audience reaction with a coveted “A” CinemaScore® and certified 92% fresh on RottenTomatoes.com. Variety’s Peter Debruge declares the film is “Braver than ‘Brave,’ more fun than ‘Frozen’…Dragon delivers.” It’s a must-own title for the whole family! 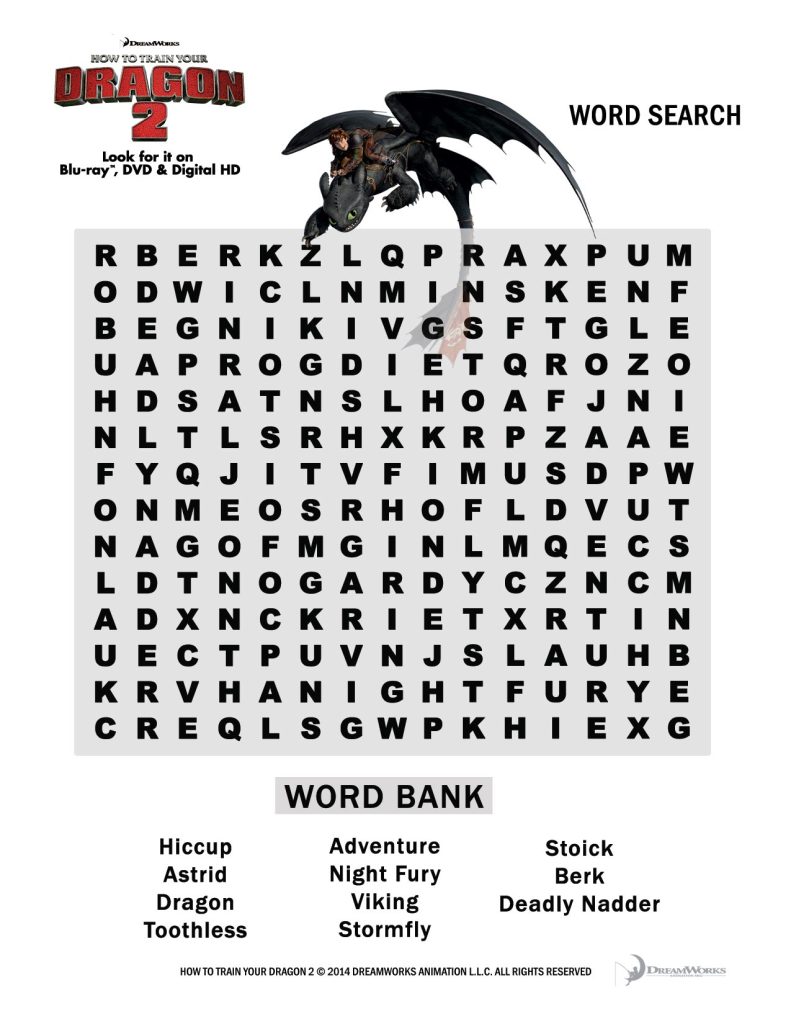 Fans will get even more excitement, adventure and, of course, more dragons when DreamWorks Animation releases DRAGONS: DAWN OF THE DRAGON RACERS, an all-new animated adventure featuring the original voice cast. A hunt for lost sheep soon turns into a high-flying sprint in the all-new epic adventure as Hiccup and friends battle to become the first Dragon Racing Champion of Berk!DRAGONS: DAWN OF THE DRAGON RACERS will be available exclusively on the Bluay™ combo pack, DVD double pack and Digital HD. 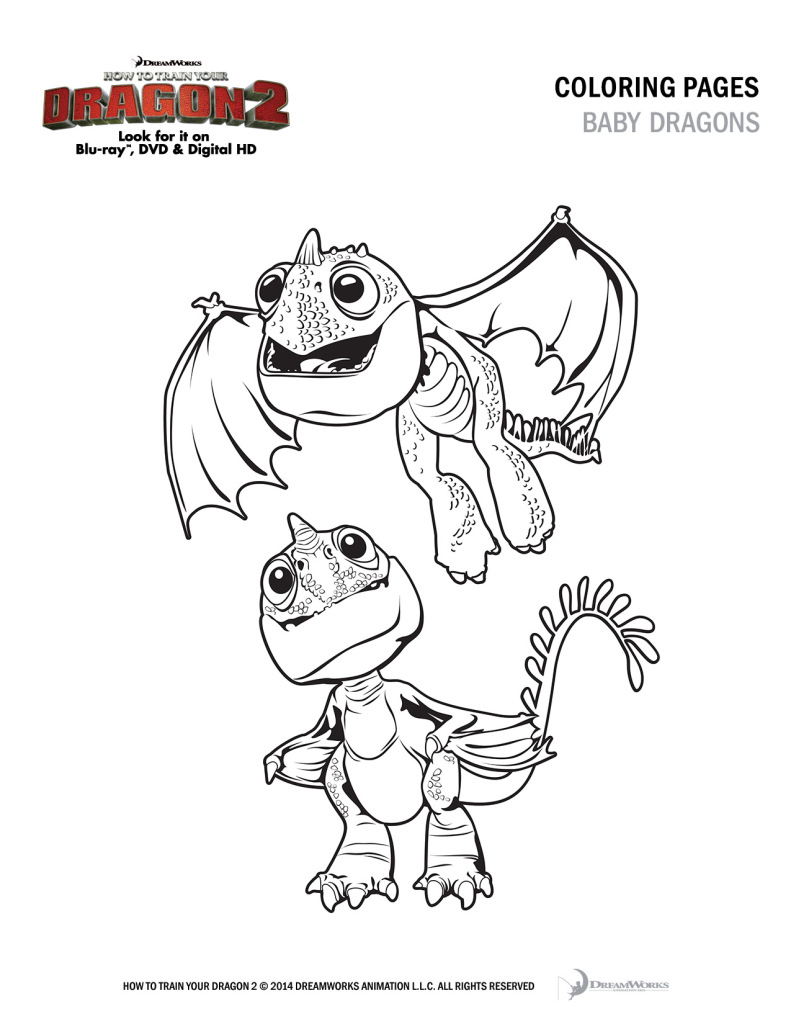 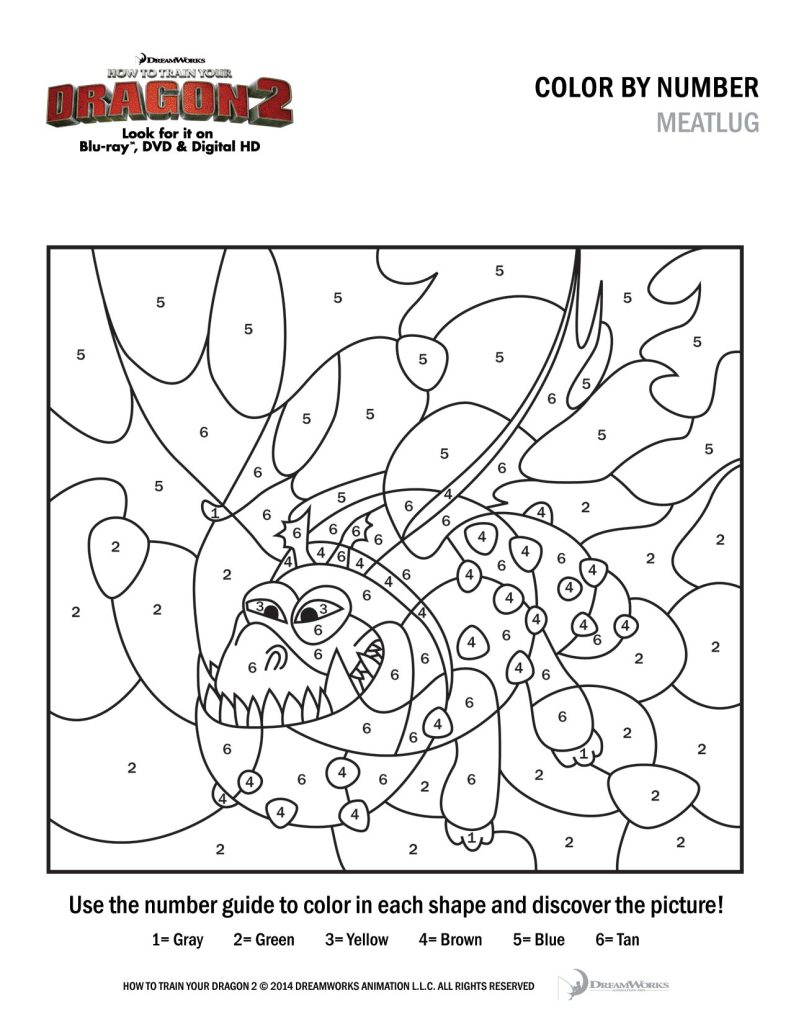 The Bluay™, DVD and Digital HD feature hours of bonus materials that explore the world of dragons and more. Furthermore, the Bluay™ and Digital HD contain four exclusive featurettes, deleted scenes and a 60-minute behind-the-scenes documentary about the making of the film, shot and created by the film’s writer and director Dean DeBlois. 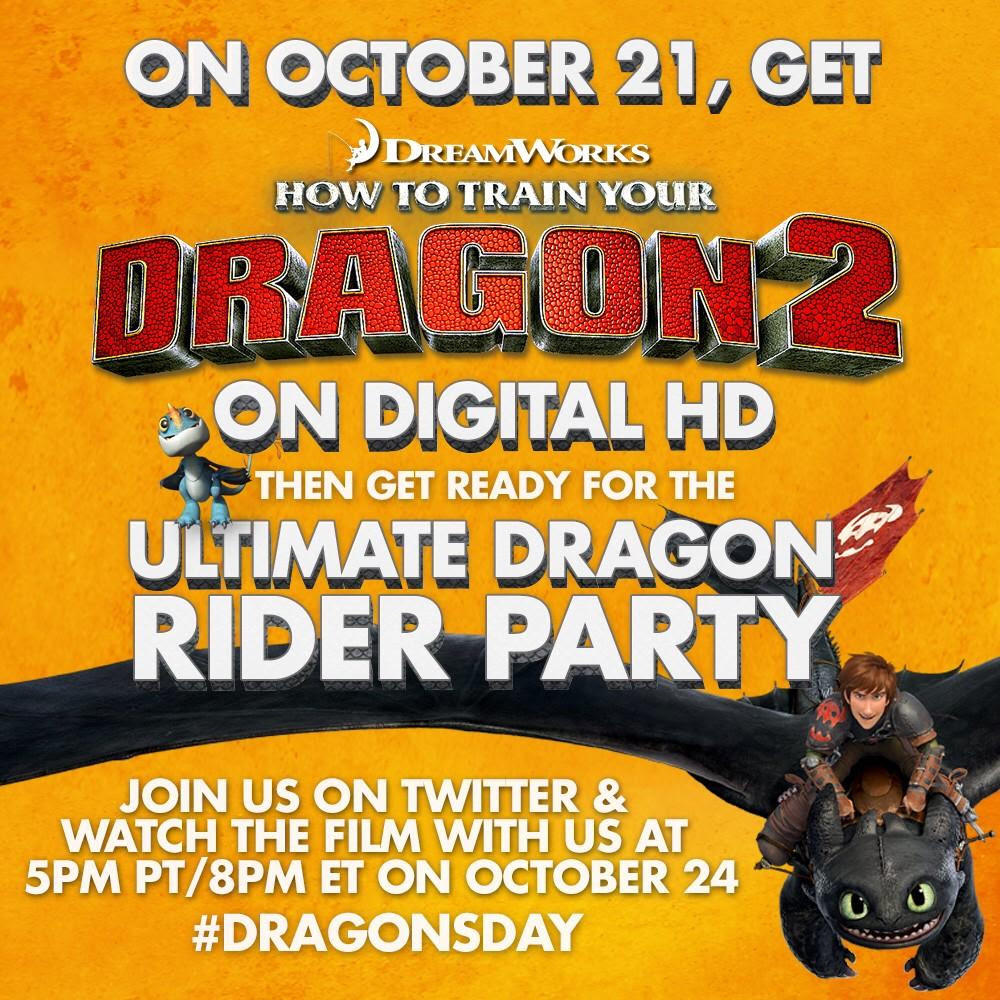 Digital HD Twitter Party – Oct. 24
To celebrate the Digital release of Dragons next week, we are hosting a Twitter party with DreamWorks Animation! We would love for you to share the below invite with your readers to get the word out about #DragonsDay, and we have a few digital iTunes codes if you’re available to tweet along with us that that time!

How would you like to win this for yourself or for your family? All you need to do is fill out the below form to be entered.  The contest will run for one week and will end on October 28, 2014.