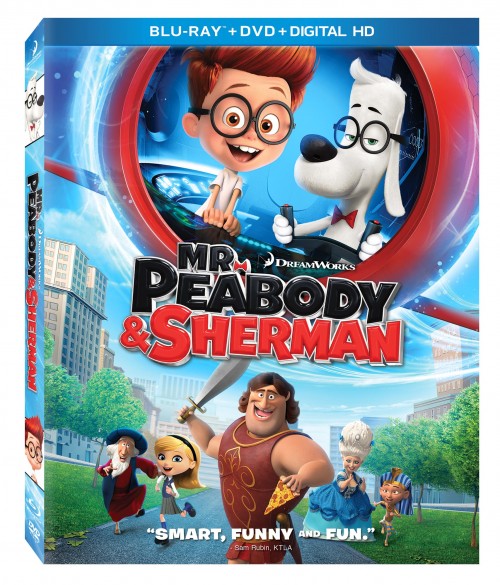 Unleash the fun at home with the hilarious comedy-adventure, DreamWorks Animation’s MR. PEABODY & SHERMAN!  Mr. Peabody (Ty Burrell) is an inventor, scientist and genius who just happens to be a dog. With his son Sherman, he will embark on the most extraordinary adventure imaginable as they race against time to repair history and save the future.

MR. PEABODY AND SHERMAN is based upon the beloved characters that first appeared in in the late 1950s and early 1960s animated television series “Rocky and His Friends” and “The Bullwinkle Show,” produced by Jay Ward.

Sit back and go WABAC to experience the ultimate joy ride and loads of laughs when MR. PEABODY & SHERMAN arrives on Digital HD on September 23 and on Bluay 3D™, Bluay™ and DVD on October 14. 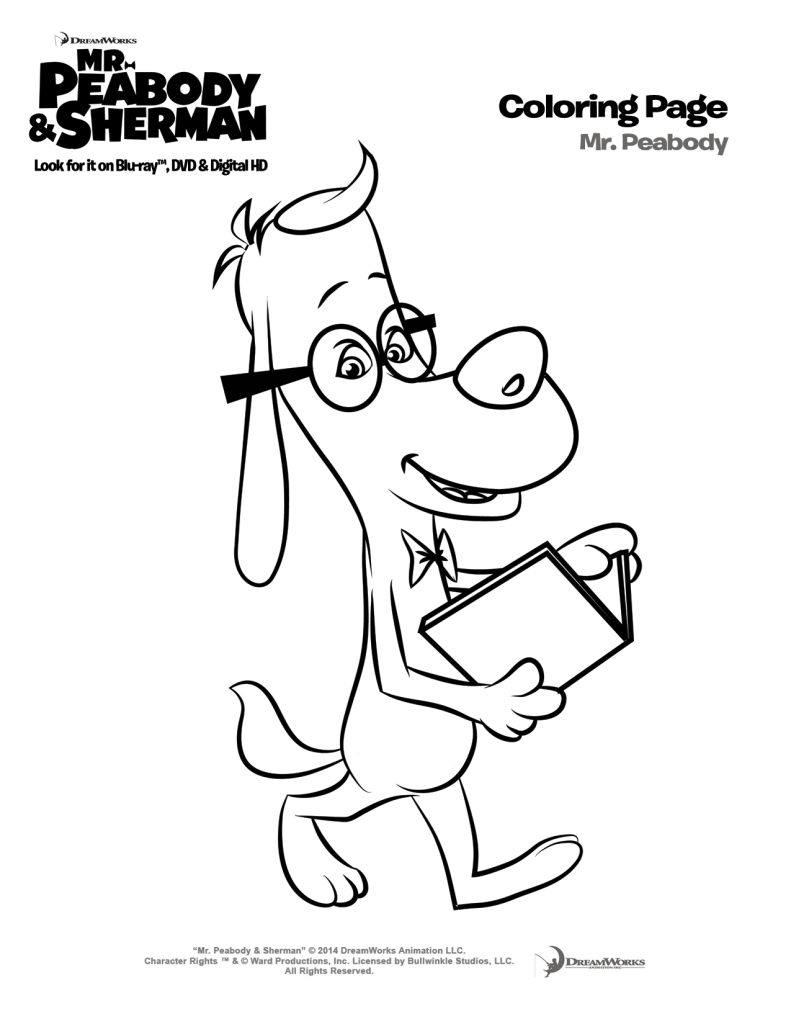 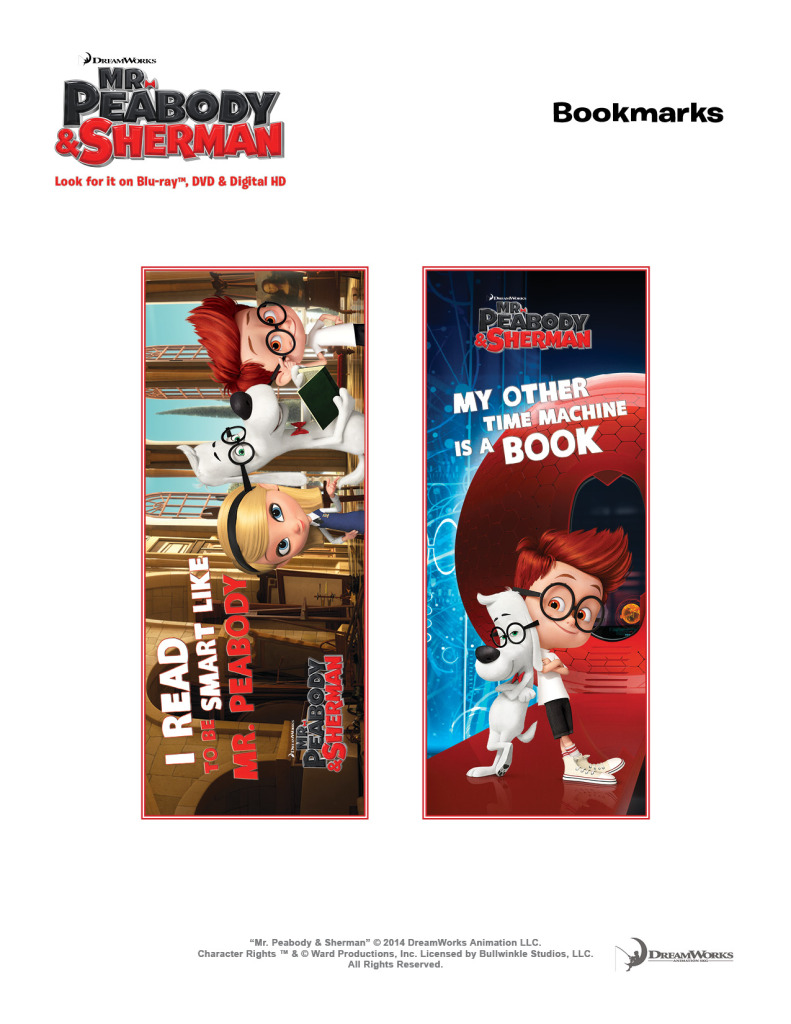 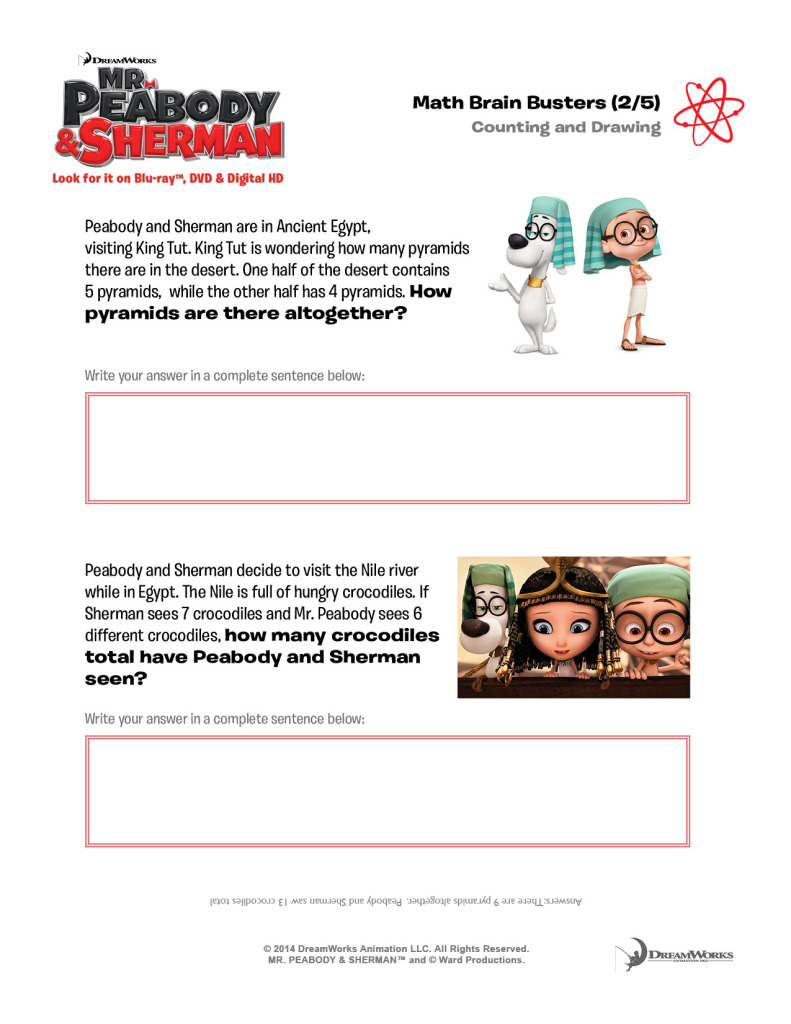 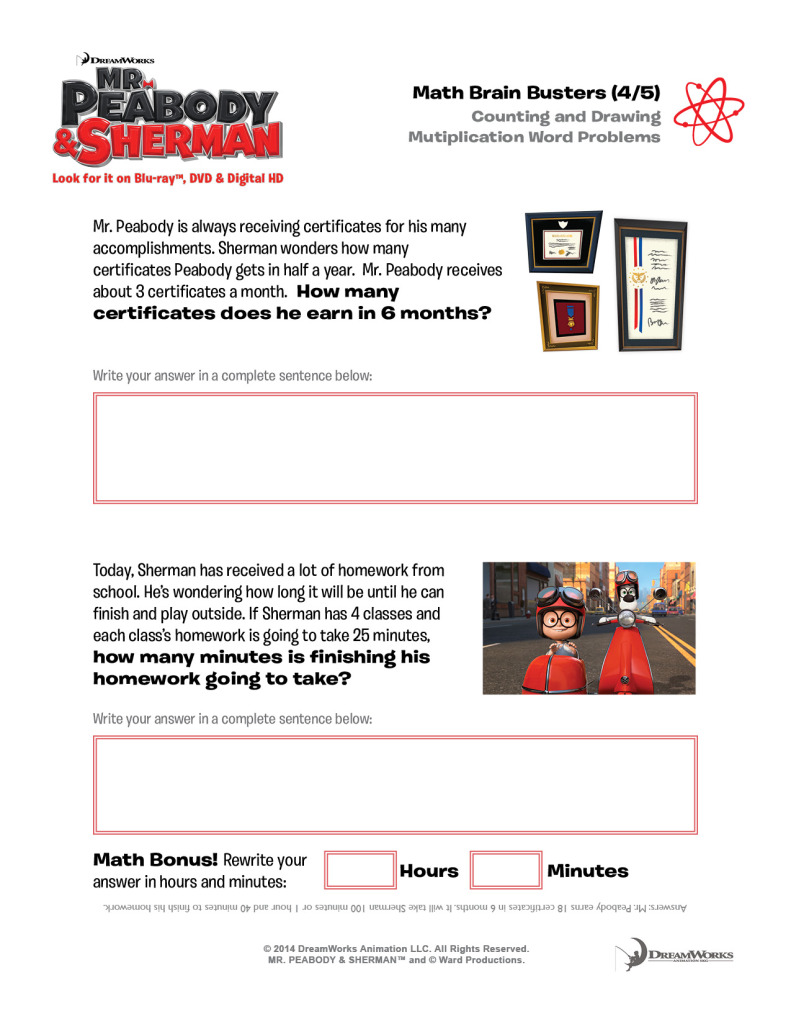 How would you like to win this for yourself or for your family? All you need to do is fill out the below form to be entered.  The contest will run for one week and will end on October 11, 2014.