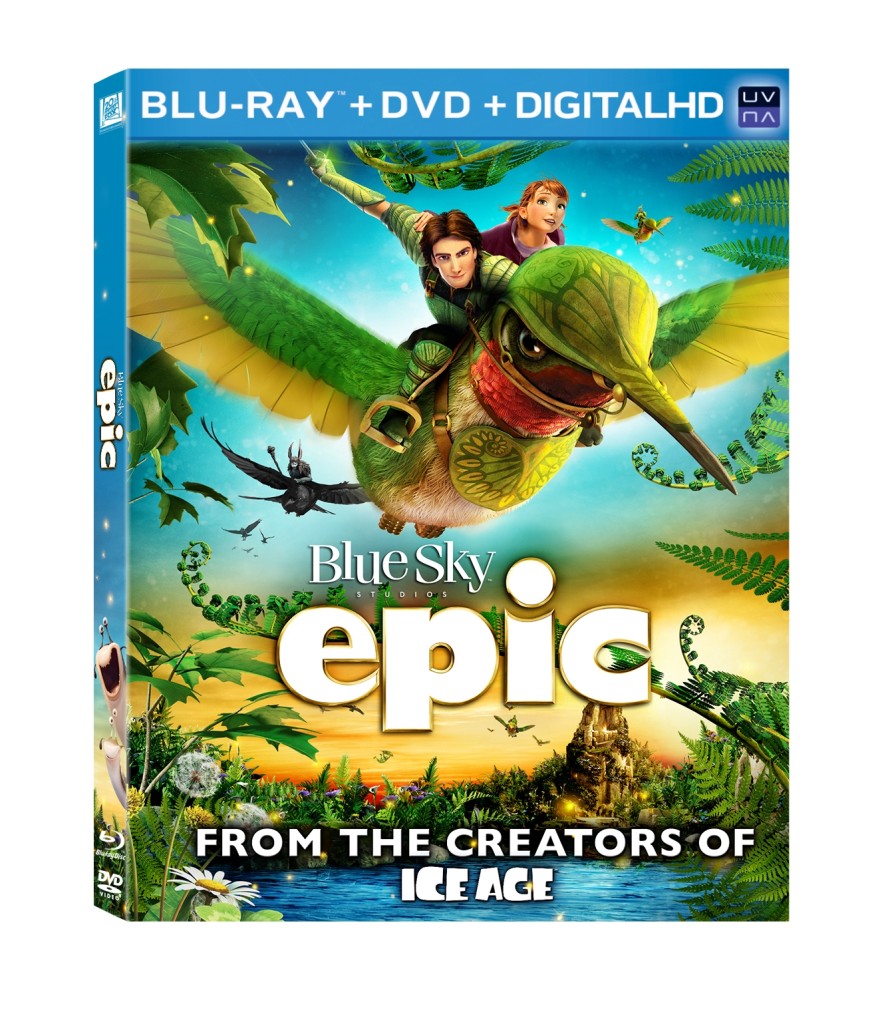 EPIC is a 3D CG adventure comedy that reveals a fantastical world unlike any other. From the creators of ICE AGE and RIO, EPIC tells the story of an ongoing battle between the forces of good, who keep the natural world alive, and the forces of evil, who wish to destroy it. When a teenage girl finds herself magically transported into this secret universe, she teams up with an elite band of warriors and a crew of comical, larger-than-life figures, to save their world…and ours.
Directed by Chris Wedge (The Ice Age Franchise) and featuring an amazing voice cast including Colin Farrell, Amanda Seyfried, Christoph Waltz, Jason Sudeikis, Steven Tyler, Pitbull, and Beyoncé, the blockbuster film touts the importance of becoming one with nature. 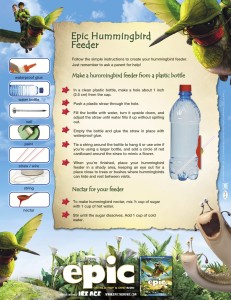 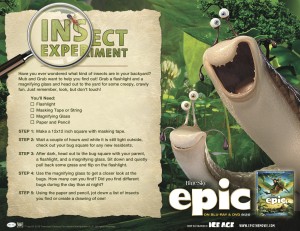 How would you like to win this for yourself or for your family? All you need to do is fill out the below form to be entered.  The contest will run for one week and will end on August 19, 2013.