Applebee’s is encouraging fans to join the “All-in Burger Debate” (more on that below!) by sharing a photo of their favorite Applebee’s All-in Burger via Twitter or Instagram for a chance to win the grand prize to be producer for a day on ESPN’s “Mike & Mike” Show. 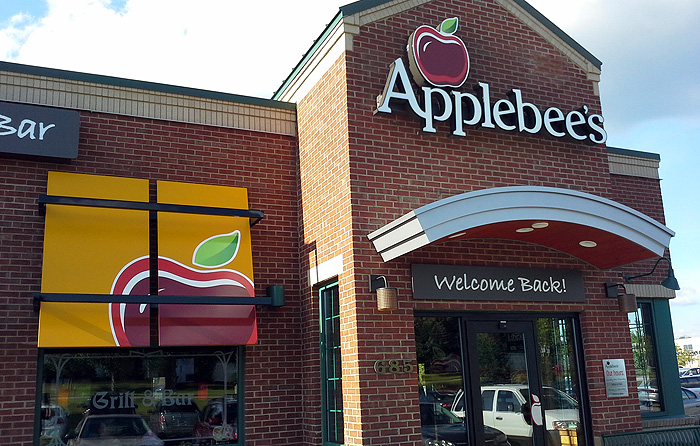 About the All-in Burger Menu 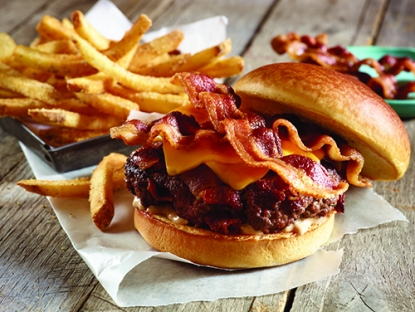 While dining on a delicious burger, guests can join the “All-in Burger Debate” in a few ways, including by:

How would you like to win one of two Applebee’s $25 Giftcards? All you need to do is the following:

Winner must be a resident of the U.S