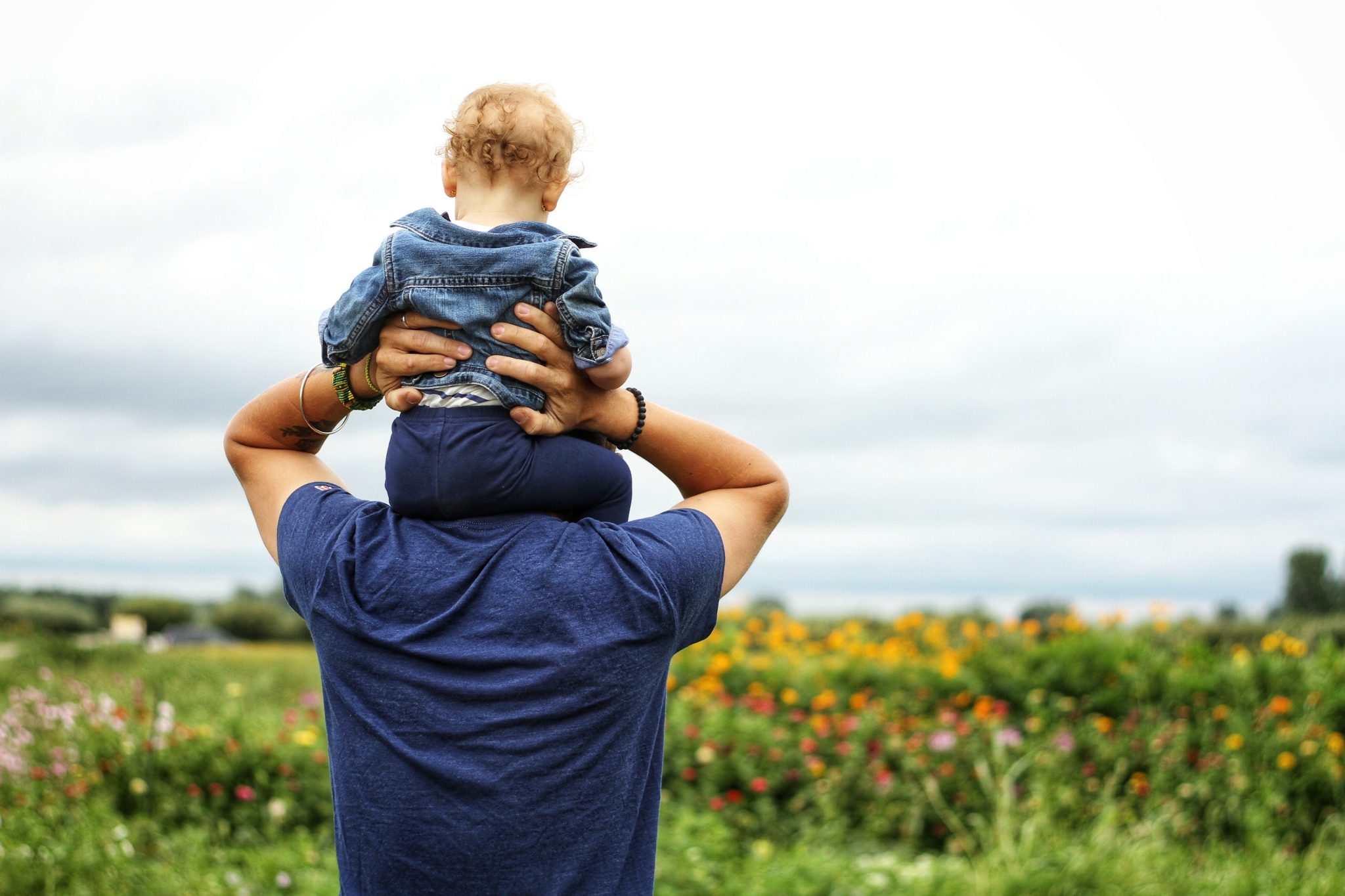 When it comes to thinking of my role as a man and a father, I know that it is impacted by the world around me, as well as the world that I grew up in.

Many men are growing up with traditional ideas about what it means to be a man that sometimes can be considered to be toxic masculinity.

What is toxic masculinity?

Toxic masculinity is defined as an adherence to traditional male gender roles that consequently stigmatize and limit the emotions boys and men may comfortably express while elevating other emotions such as anger.

When I see this definition it makes me sad, as I know that men in general can be so much more without being held back by traditional male gender roles.

As a guy that was a bit more emotional, I was teased and told by other guys to “be a man” when I was young.

When did being a man become being someone that could not show emotion. By hiding away our emotions we hide away a side of our selves that make it even harder to connect with others in our lives, making many only see one side of who we actually are.

Vault Health recently wrote a blog post that explored this issue even more in depth.

The thing that this article says is that Toxic Masculinity can affect men’s health because “it’s not manly to be going to the doctor regularly” or “talking about deficiencies as we age is weak” They are completely right. I mean, how many men talk about low testosterone levels and how this impacts us, not many that I have seen. Vault Health has a unique way of helping all men to take better control of their health. .