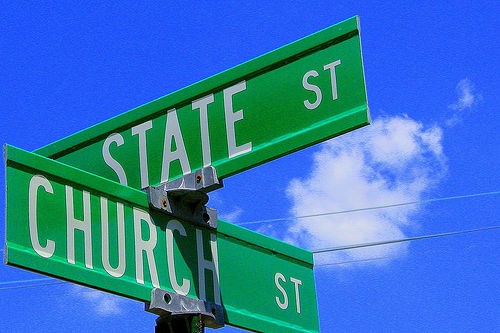 One of the biggest problems many parents have with public education is the fact that schools tend to teach secular values because there is supposed to be a separation of church and state. Even if a Christian teacher has a classroom of 42 students of mixed faiths, that teacher can’t be biased in teaching values. However, what can you do if that teacher is teaching something that is contrary to what you are teaching at home? 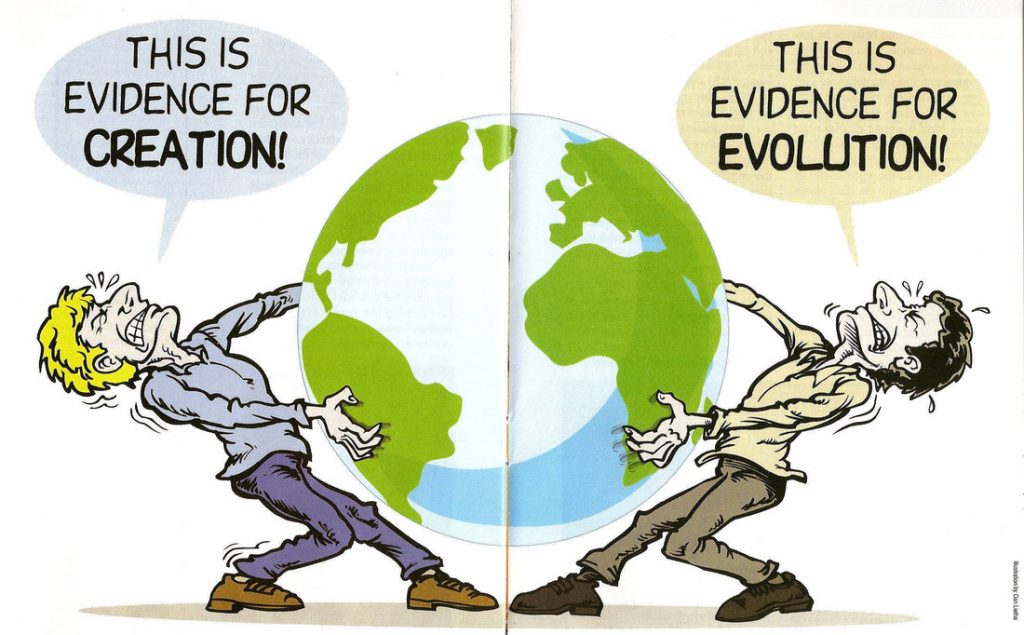 Creationism vs. Evolution at the Center of Many Debates

To many parents, the debate between those who subscribe to the theory of creationism often conflicts with those who believe that evolution is how we came about as a people. They say we started as a one cell organism and over time evolved into the thinking, feeling, intelligent creatures that we now are. On the other side of the fence are those who believe that a supreme being called us into being with just his breath. This is how you raised your children to believe and isn’t it your right to do so? It’s not that you totally disagree with evolution, but the discussion is in how life got here in the first place. Teachers will go out of their way to show your children how they ‘feel’ life began and so contradicting everything that you’ve worked so hard to instill in your kids. Is this even ethical or right? Unfortunately, creationism vs evolution is at the center of too many problems.

Some parents get entirely too worked up when trying to explain that they don’t agree with what a teacher is saying. They hold fast to their faith in creationism and resent the fact that teachers call this thinking archaic and then go out of their way to try to disprove it. The truth is, there are learned scientists on both sides of the coin, so who is to say which is closer to the truth? Could creationism and evolution coexist? A growing number of highly educated people do believe that there isn’t as much a discrepancy between the two as man has made out to be. It is possible that a Supreme Being called that single cell to life and then breathed the DNA into it, the genetics to allow for evolution. There are two schools of thought on opposite poles and then there is a center point where both can be true. 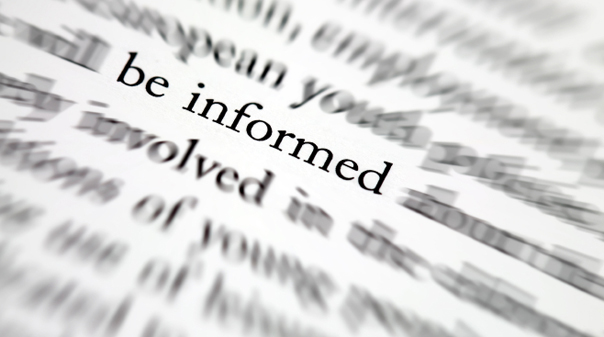 Some Tips that Just May Help

Sometimes it is necessary to reach out to an unbiased third party to help you sort through these types of issues with your kids. “But teacher says…” and then in school, that same child will spout off, “But my mom says,” or “Daddy told me….” And the battle continues. A pastor might be a good resource, but of course, that pastor believes much as you do. The school psychologist might be a good place to start but just as your pastor will lean towards creationism, so too will your school psychologist tend to err toward core curriculum. There is no easy answer but the best advice is to stay calm, reassure your child that you do believe what you say and that it’s good they are learning both sides of the issue.

One day they will be a mom or dad like you and then they will have the experience to know what they believe. Until then, tell them to learn all sides of a question and this will put them in a place of power. Truth always wins out, or so we’re told.