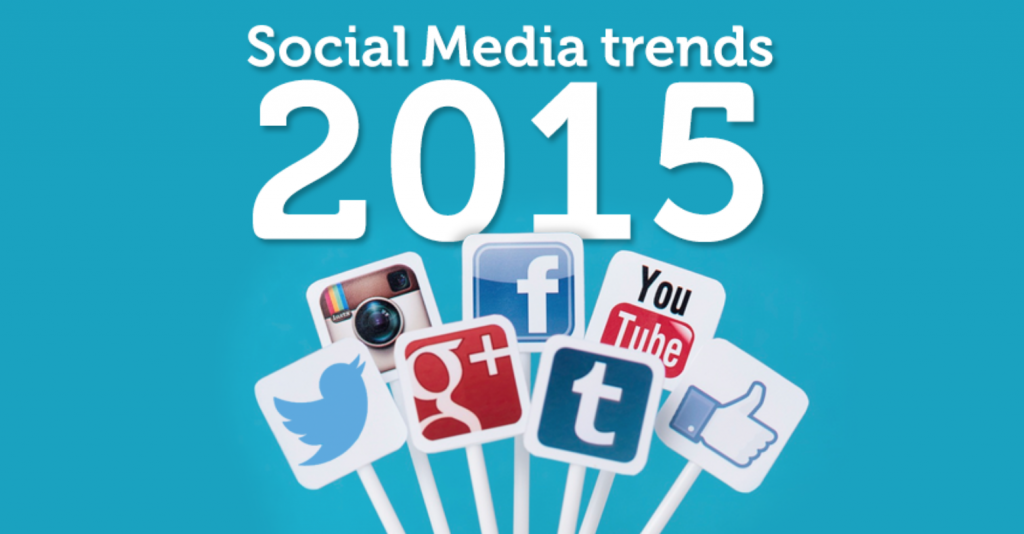 We close out our year at #DadChat with our friend and previous guest, Ted Rubin. He and we are going to reflect on this past year and look at things we expect and hope for in the New Year. Yes, we’ll focus on #SocialMedia and its trends, but we’ll also share our personal hopes, desires, and wishes (for ourselves and our family). Join us Thursday, December 11 at 6:00 p.m. PT/9:00 p.m. ET. 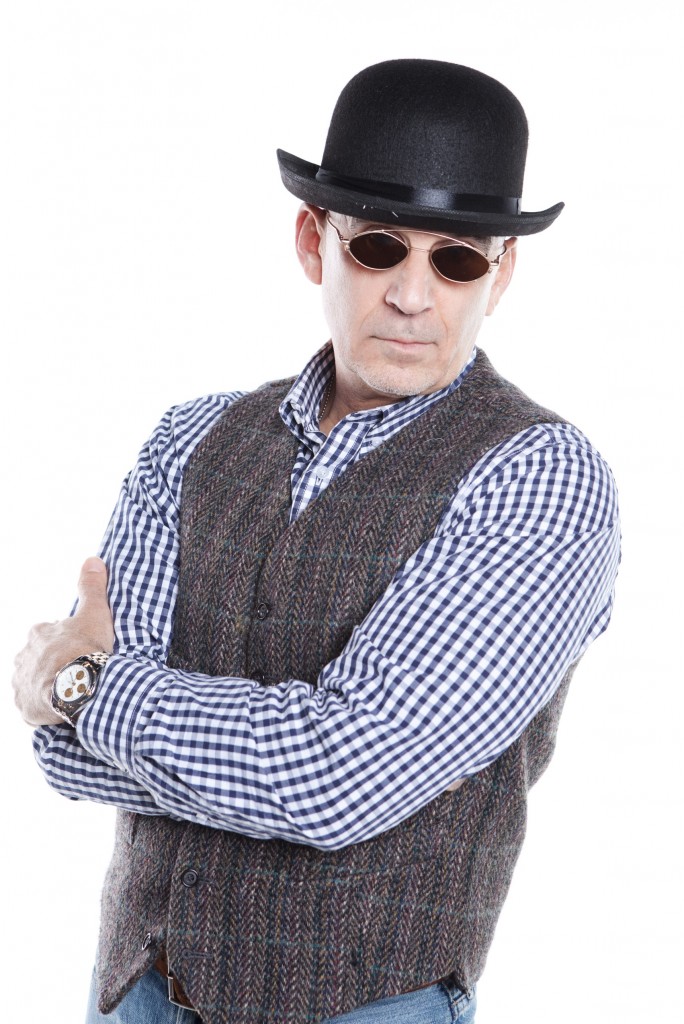 Ted Rubin is a leading Social Marketing Strategist, Keynote Speaker, Brand Evangelist, and Acting CMO of Brand Innovators. In March 2009 he started using and evangelizing the term ROR, Return on Relationship, hashtag #RonR. Ted left his position as Chief Social Marketing Officer of Collective Bias on August 31, 2013.
In the words of Collective Bias Co-Founder John Andrews… “Ted, you were the vision, heartbeat and soul of Collective Bias, thank you for building a great company. From innovations like cbSocially to the amazing relationships you built with the blogger community, clients and employees, you drove the epic growth. You will be missed!”
Many people in the social media world know Ted for his enthusiastic, energetic and undeniably personal connection to people. Ted is the most followed CMO on Twitter according to Social Media Marketing Magazine; one of the most interesting CMOs on Twitter according to Say Media, #13 on Forbes Top 50 Social Media Power Influencers, and number #2 on the Leadtail list of Top 25 People Most Mentioned by digital marketers.
ROR, #RonR, is the basis of his philosophy…It’s All About Relationships! His book, Return on Relationship was released January 29, 2013. And his latest book, How to Look People in the Eye Digitially, is due to be released any day. Connect with Ted… http://TedRubin.com or @TedRubin.

Some questions to ask and ponder for this week’s #DadChat:

And, to help us close out 2014 – already a record for #DadChat – please use any of these suggested tweets to bring out the folks: