“I participated in an Influencer Activation on behalf of Influence Central for Hasbro. I received product samples to facilitate my review and a promotional item to thank me for my participation”

My family are HUGE Star Wars fans. My daughters and I watched all of the Star Wars films together, and you can rest assured that we will be there opening weekend for the Star Wars: The Force Awakens movie which comes out on December 18! What is so much fun now though is that Hasbro has already released a number of amazing toys to get people excited about the movie and to get into the overall Star wars mindset and spirit and my family did just that as we had an out-of-this-world game night adventure with three great new HASBRO games.

The games that we tried out as a family were: 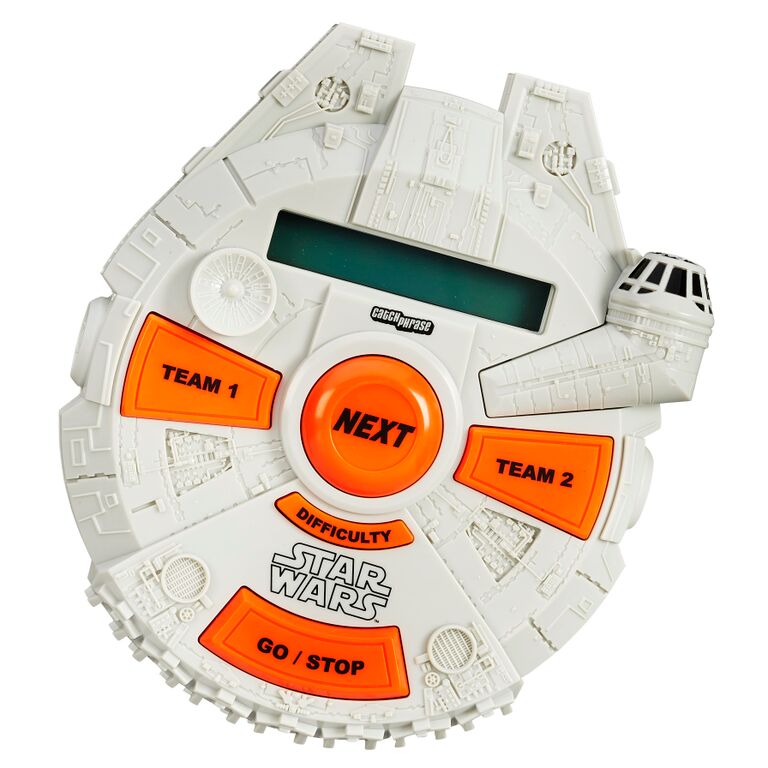 Electronic Catch Phrase: STAR WARS Edition Game:
(Ages 13 years & up/Players: 2 teams/Approx. Retail Price: $24.99/Available: September 2015)
Find out who the biggest STAR WARS fan is in this classic party guessing game shaped like a MILLENNIUM FALCON! Choose a difficulty level and test each team’s trivia skills and speed by describing the STAR WARSphrases as they appear on the device. Shout, gesture, and say anything else but the words in the answer to help your team guess correctly before time runs out! The ELECTRONIC CATCH PHRASE: STAR WARS Edition game requires 3 AAA batteries, not included. Available at most major retailers nationwide and HasbroToyShop.com. 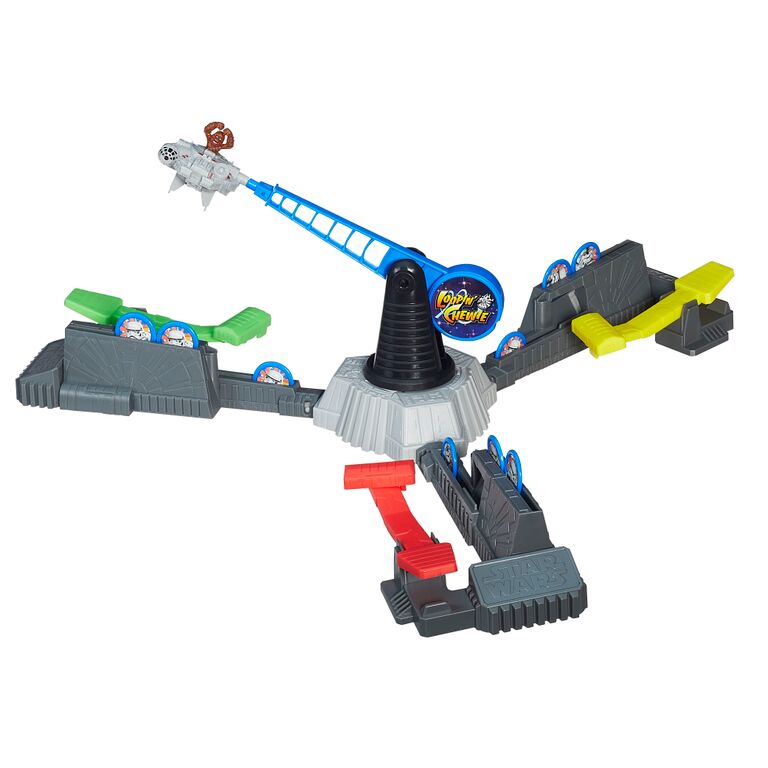 STAR WARS LOOPIN’ CHEWIE Game:
(Ages 4 years & up/Players: 2-4/Approx. Retail Price: $24.99/Available: September 2015)
One of the most recognizable characters from the STAR WARS saga has been combined with the wild fun of LOOPIN’ LOUIE to bring zany, fun-flying action to a galaxy far, far away. Players must help CHEWIE co-pilot the MILLENNIUM FALCON and try to send him swinging straight into the STORMTROOPERS on the other player’s rack. Available at most major retailers nationwide and HasbroToyShop.com. 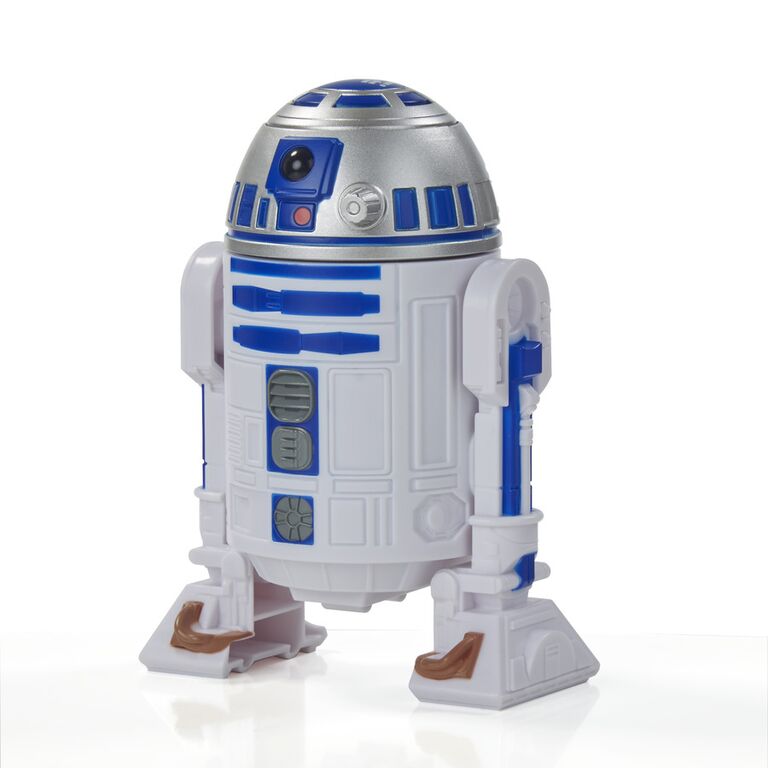 As you can see these games are a ton of fun and will let any young padawan have a ton and truly be ready for the new Star Wars movie that is coming out in early December.

*I-C will randomly select 5 winners from all program entries and will handle fulfillment of the winning prizes.