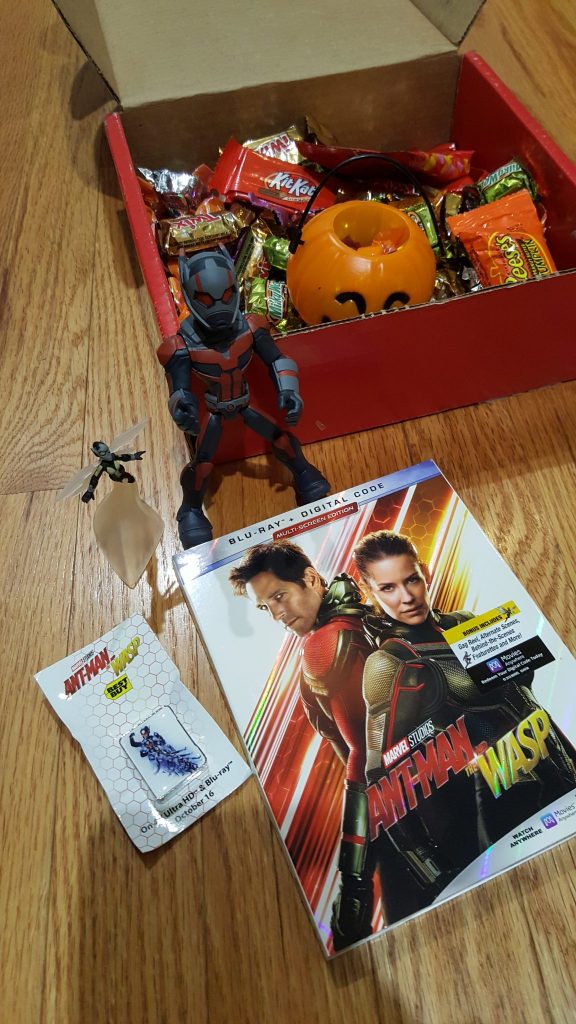 This past weekend my kids and I decided to have an Ant-Sized Movie Night watching the new Ant-Man & the Wasp movie. If you have yet to see Ant-Man & The Wasp, this movie follows Scott Lang who is a father grappling with the consequences of his choices as the superhero ‘Ant-Man’ in the aftermath of “Captain America: Civil War.” 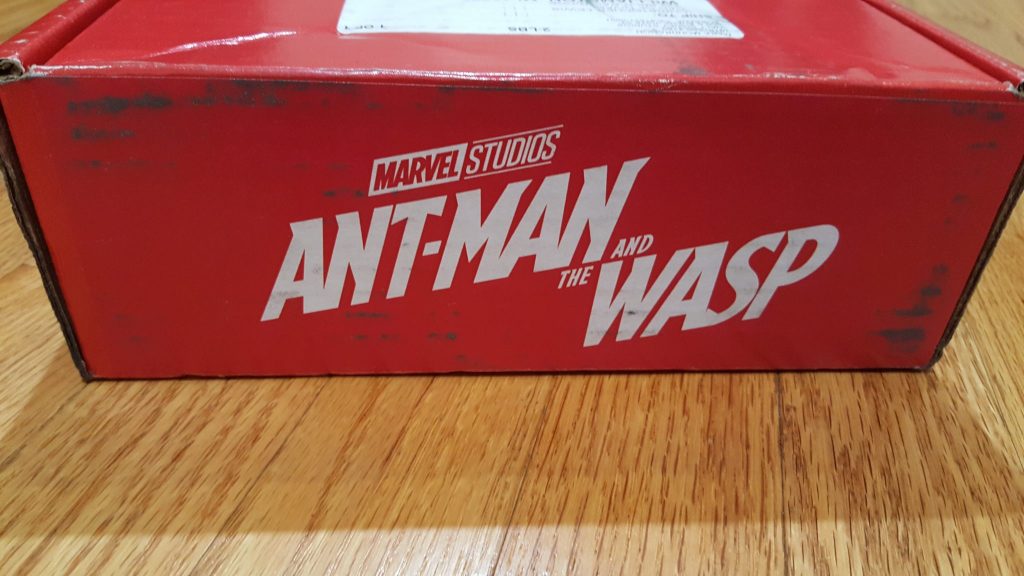 As he struggles to rebalance his home life with his responsibilities as Ant-Man, he’s confronted by Hope van Dyne and Dr. Hank Pym with an urgent new mission. Scott must once again put on the suit and learn to fight alongside the Wasp as the team works together to uncover secrets from the past. 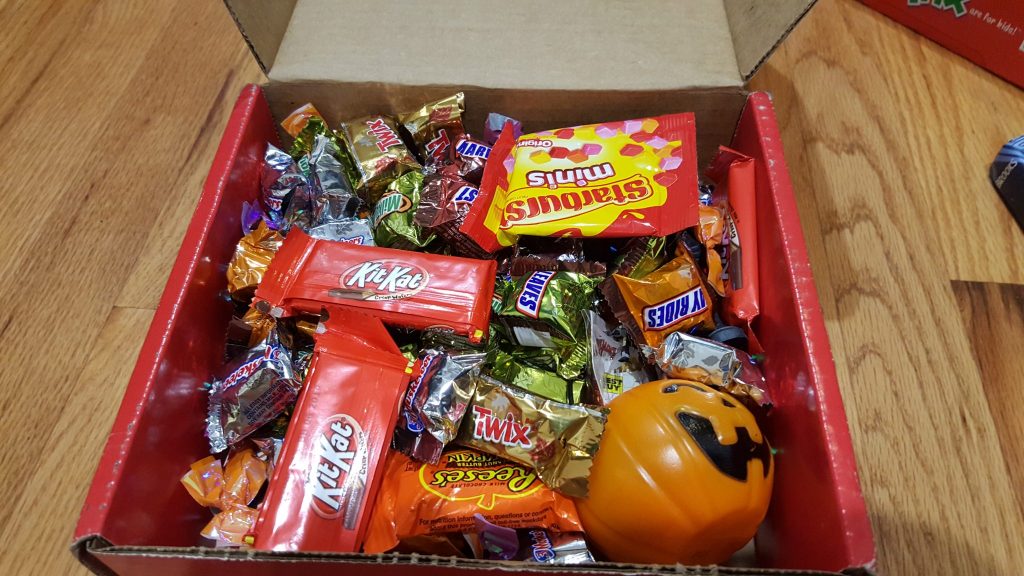 My daughters and I loved the new Ant-Man & The Wasp movie. As fans of the first movie and all of the Marvel Cinematic Universe movies, this movie added a lot to the Universe while also setting the stage for a tie-in with the most recent Avengers movie. You see, even in the end of the movie you can see that not only is there is a true tie-in to the Avengers Infinity Gauntlet film and the future of the Marvel Universe and you are left on pins and needles as you want to know what happens next. 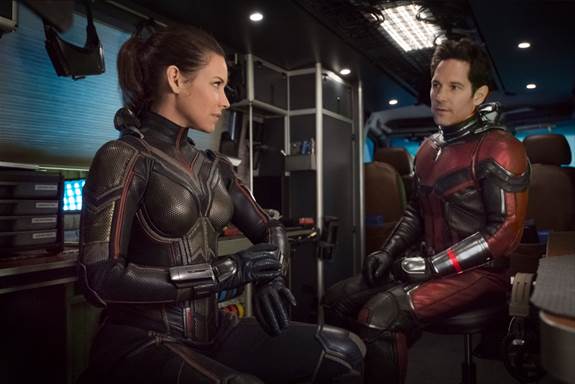 I will say that seeing  the character of Scott Lang doing whatever he could to be a great dad is exactly what I needed the day that I saw it. The movie has some great characters and we loved being able to have an engaging plot as well that brought forward a new “villain.” The movie has a strong plot and humor that will keep you chuckling throughout the movie. 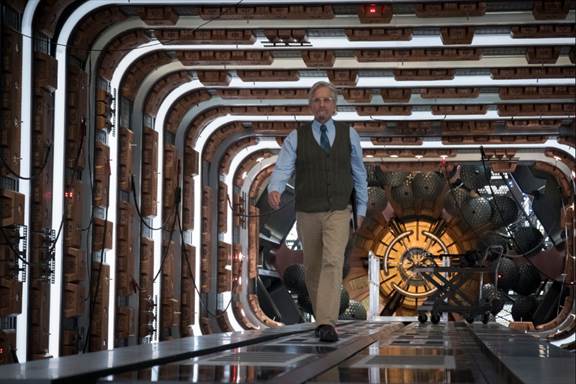 I loved seeing Ant-Man growing and shrinking in size and The Wasp was a great add to this movie, as both characters have to learn to work together. My daughters liked to see a strong female character that stood up for the things that she believed in and so did I. 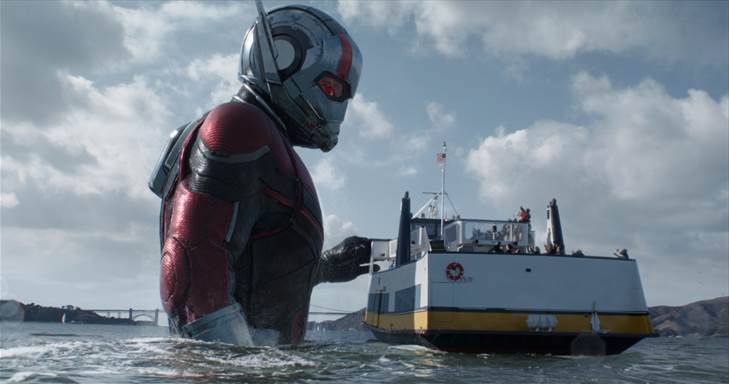 If you have not seen this movie, I highly recommended it. I would recommend seeing Ant-Man first to give you some context to what you are seeing in the film itself. 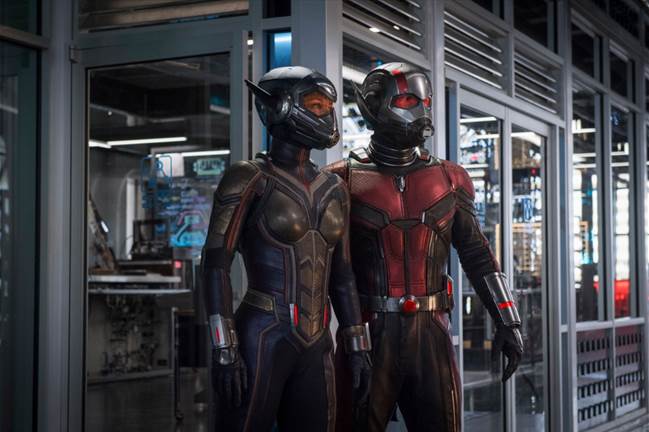 Learn More About Ant-Man and The Wasp 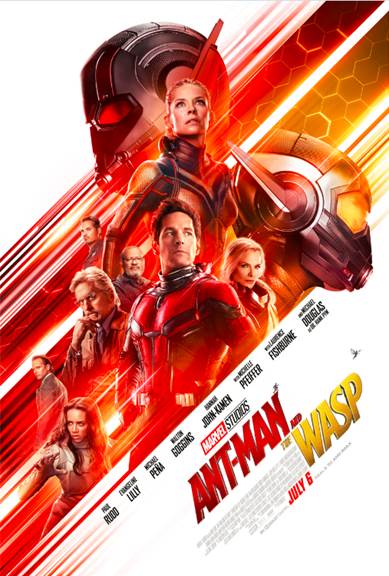