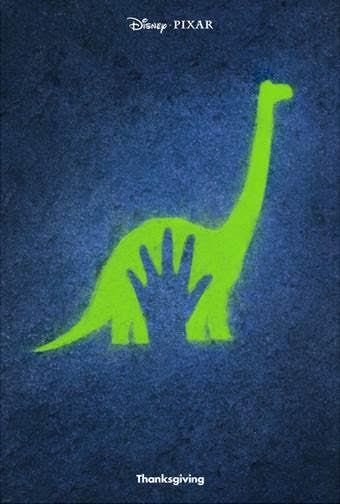 I wanted to share with you some great new family activity sheets inspired by Disney/Pixar’s The Good Dinosaur including coloring sheets, a memory game and a hexaflexagon craft.