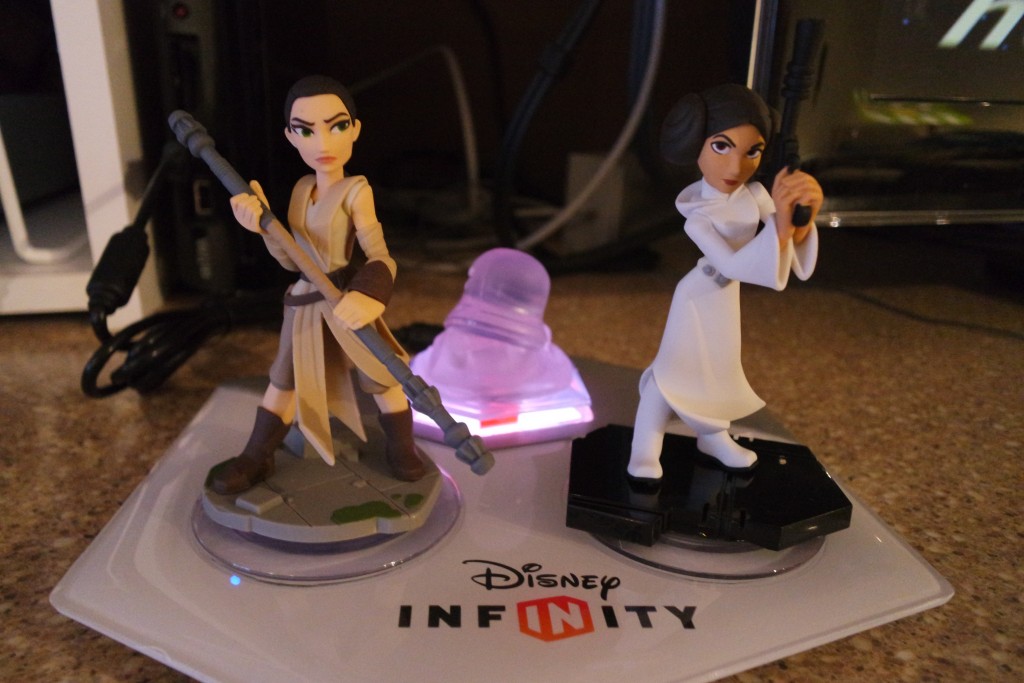 As many of you know I have been a fan of Disney Infinity for some time. I love the creativity that it allows for players, especially in the toybox and with all of the characters that they have been releasing the  world keeps growing and growing. On top of this though, lately with the release of the new playset as well as the , you are given the ability to live in a world far far away and through the games that they have created, you can have a blast with characters that you have come to know and love. 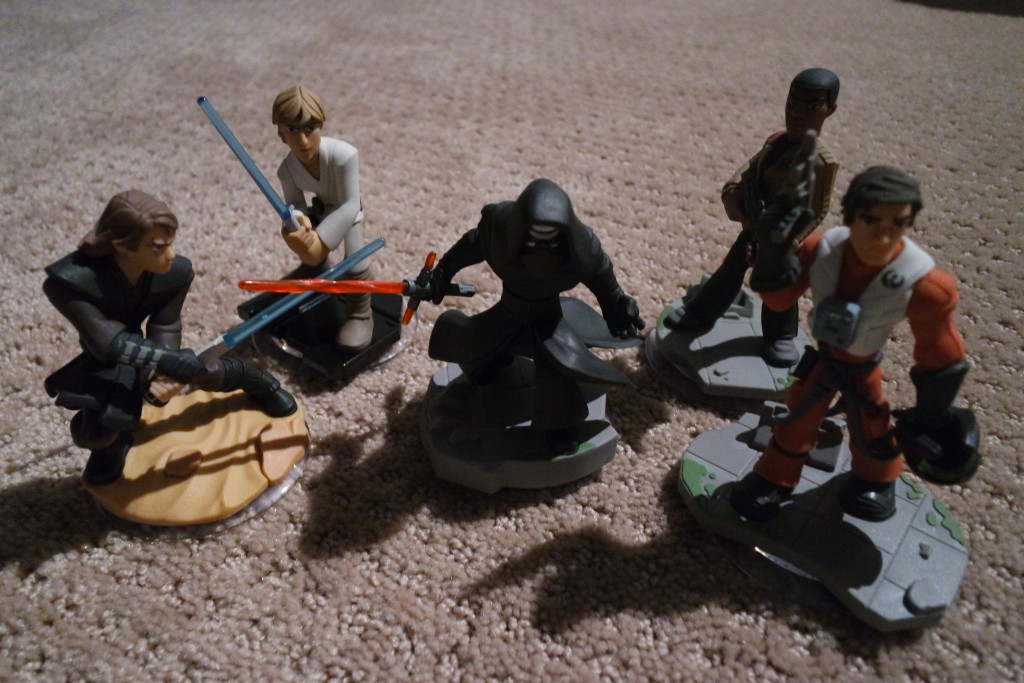 The Disney Infinity 3.0 platform has expanded the ability of the system to be able to bring on, not only these Star Wars characters, but also as I have written about in the past, Inside Out, and Good Dinosaur characters too!

In the newest Star Wars release, I have loved controlling the characters from Star Wars The Force Awakens, but beyond that, I am loving the game itself. You get to fly spaceships, as well as fight storm troopers and more. What could be better for a Star Wars fan? Well, what about creating your own worlds in the toolbox to coordinate with your love of the Star Wars universe! 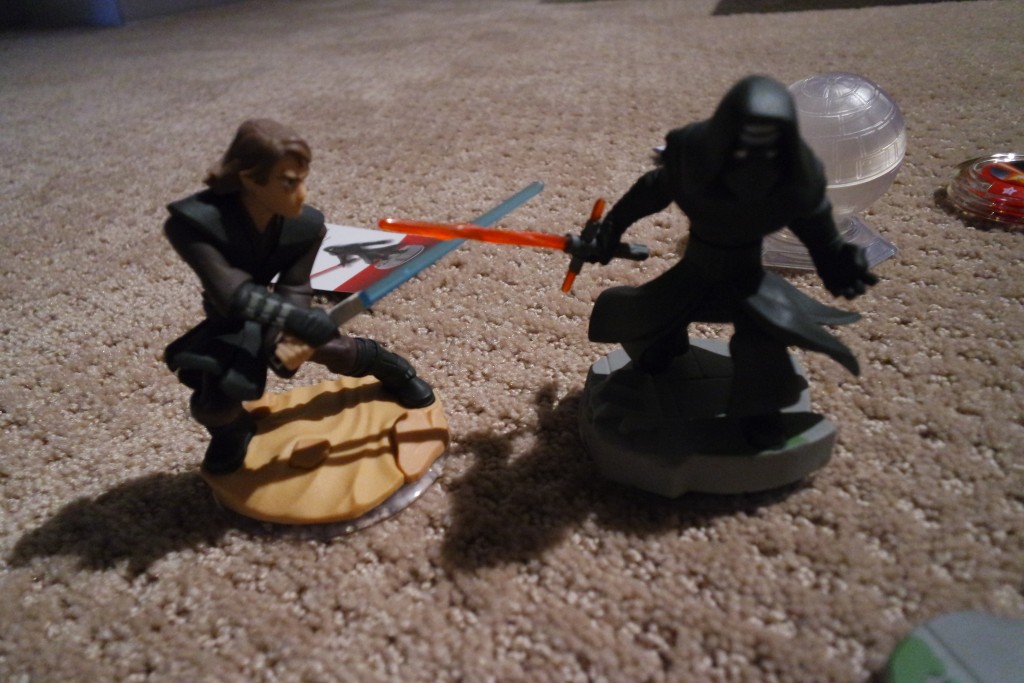 My daughters and I have loved to play with these characters as well as the games within and if you are a Star Wars fan you will too!

I also just heard some exciting news for any Disney Infinity fans and had to share. Check out the below video!