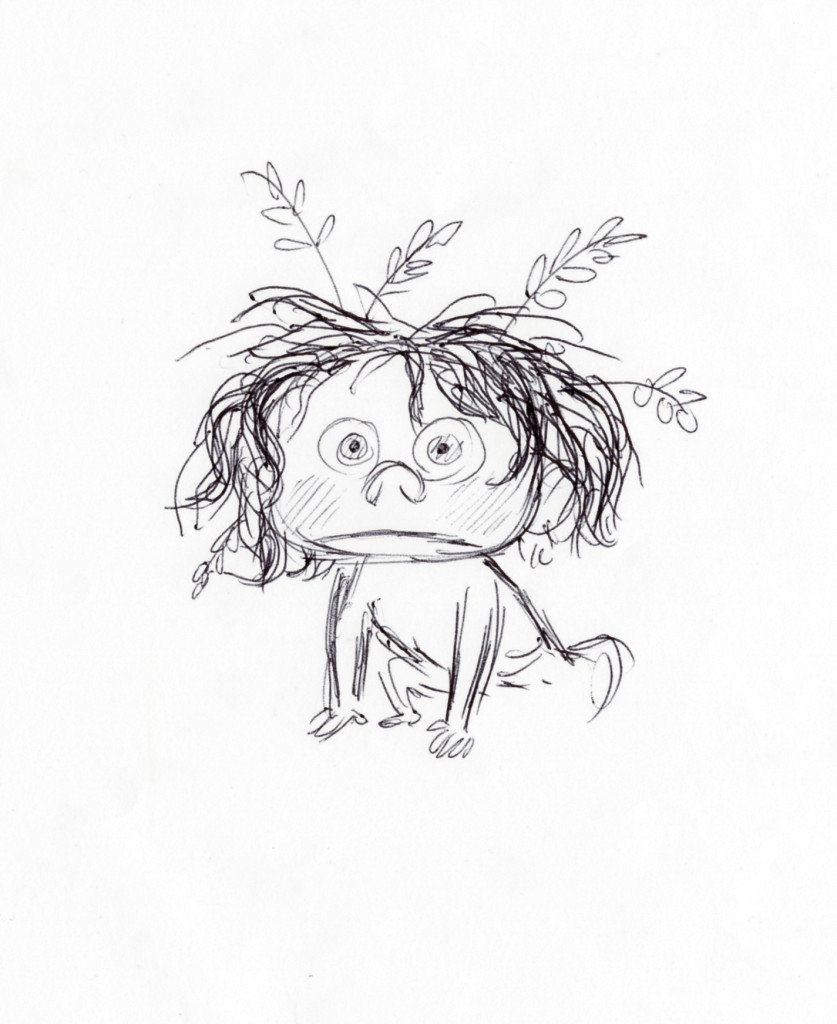 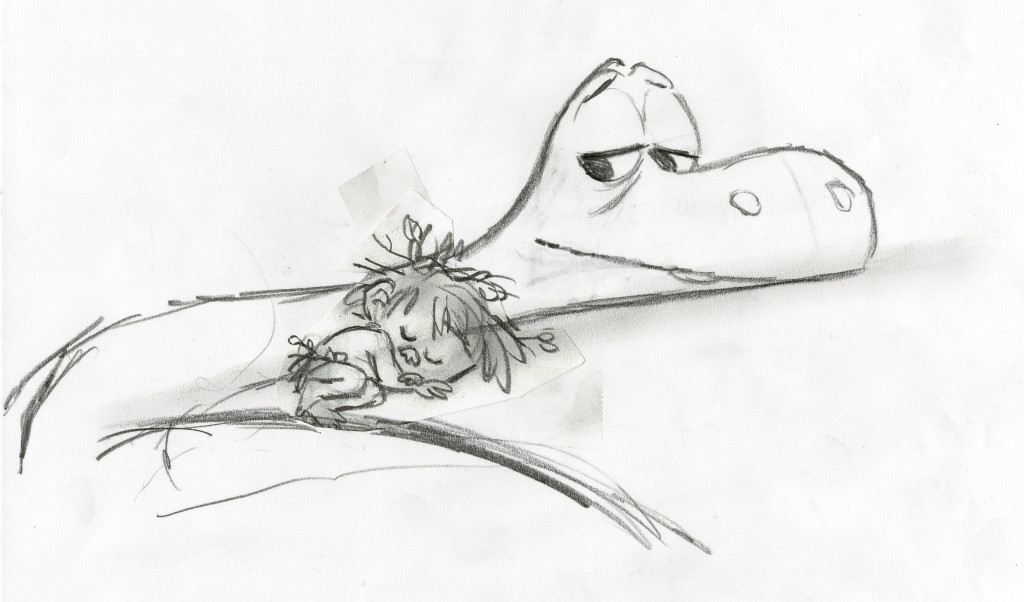 Today I am sharing with you my thoughts on my conversations with The Good Dinosaur Story Supervisor, Kelsey Mann, and Screenwriter, Meg LaFauve and their presentation: PUT YOUR HEART INTO IT. In this presentation we learned about how how the story of The Good Dinosaur was developed and boarded, and also learned how to draw our own Arlo! 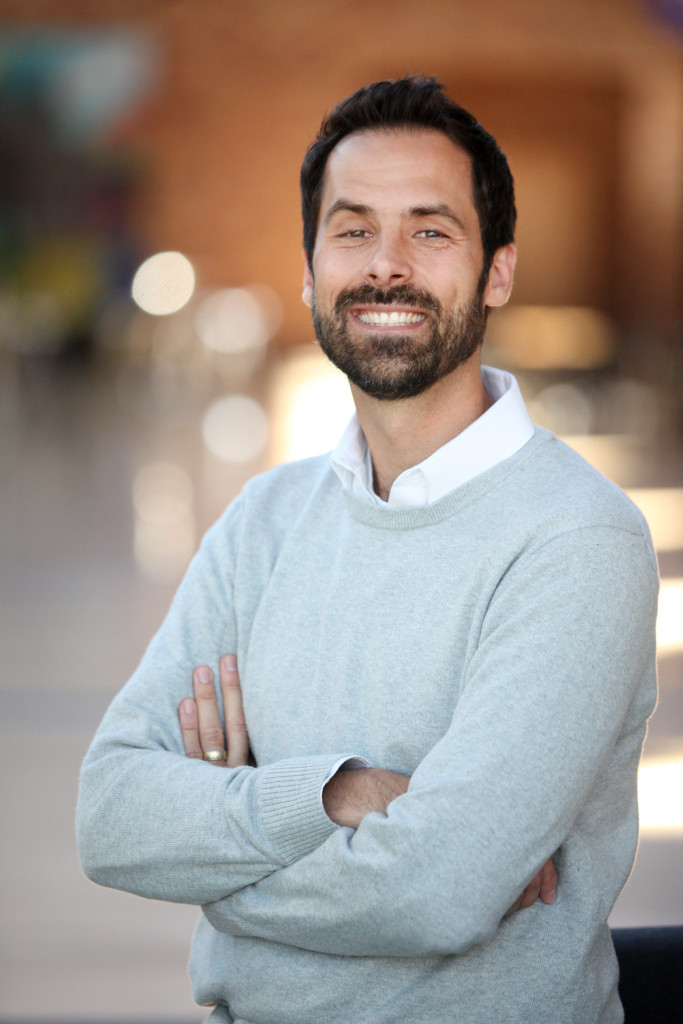 Kelsey continued to tell us that it is the job of his team to take the writing of Meghan LaFauve and transform and draw it so that it could work on screen. We received a bit of a history lesson of how this was similar to the same process that Walt Disney used, albeit with a lot more technology mixed in. 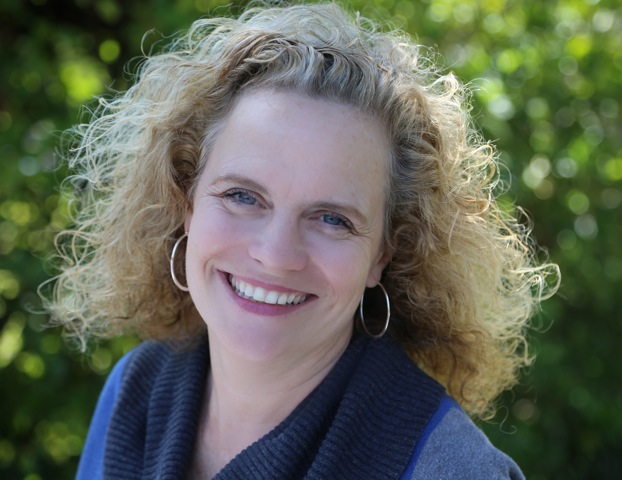 While the artists use pen and paper, most also use special computers that help them easily draw, erase and manipulate the images that they are creating. The benefit of the computers is that it allows them to quickly draw on something that is very similar to paper, while being able to flip, flop and bring the image to scale very easily. 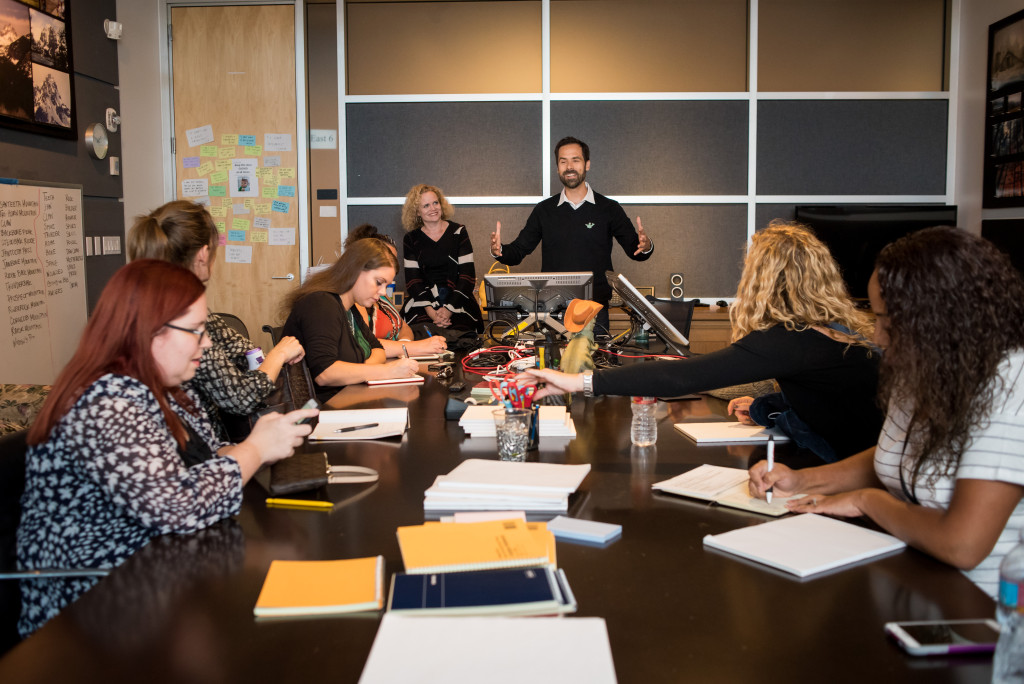 So how does the process work? Well, Kelsey Mann said that in The Good Dinosaur and all movies, Meghan LaFauve as the writer and Peter Sohn as the Director would first sit down to talk about what the movie will be. Part of Meghan’s job is to question Peter and pull out of him more about the vision for the movie. To do this she will find out what Peter cares about in regards to the movie as well as what is the world that Peter wants to create. Once this meeting occurs, Meghan will go and write a first draft of the script. While Meghan was the main writer on The Good Dinosaur, this is not always the case on all films. On some films there can be multiple writers. In the end in this writing process Meghan works to create a script true to the vision of Peter. Both Kelsey and Meghan mentioned that The Good Dinosaur was Peter’s film so their team is trying to dig out. 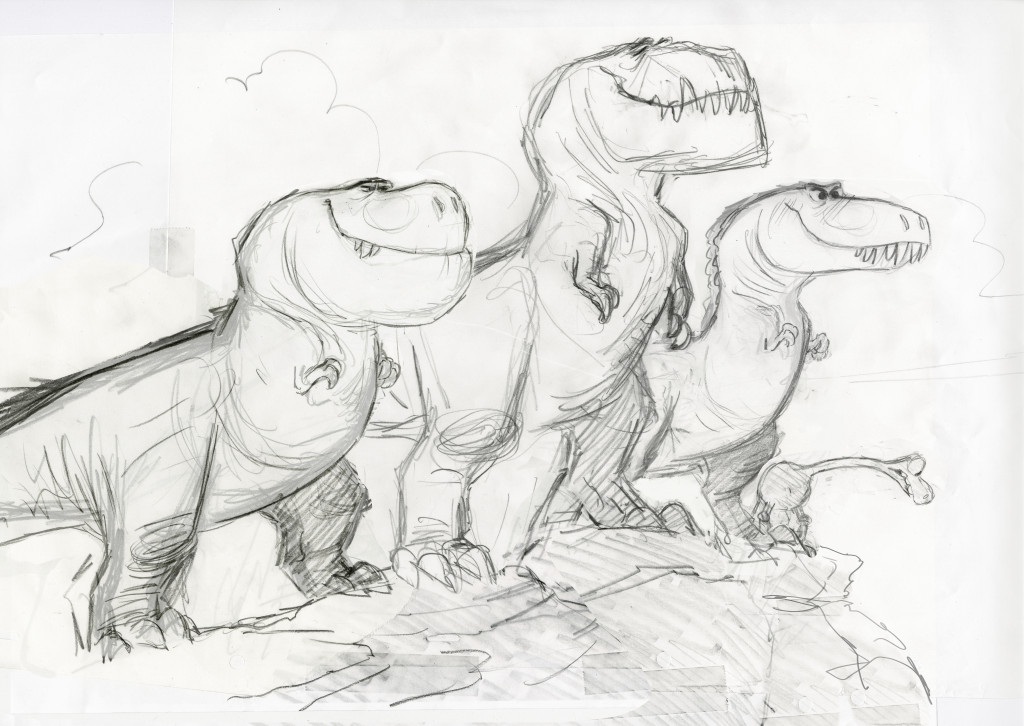 Once you have a script the team comes together to start drawing. As the team is together in the story room they will typically take one scene at a time and it is the job of one animator to pitch the room. Kelsey Mann made our presentation a ton of fun by pitching us a seen, one that we saw in the movie where Arlo and Spot run into a number of Prairie Dog like creatures. As he pitched us, he got into the pitch and really acted out the screen. Kelsey Mann mentioned that acting out the scene is part of what is called “bringing yourself to it.” Kelsey mentioned that to get at the A+ you have to be there, involved. 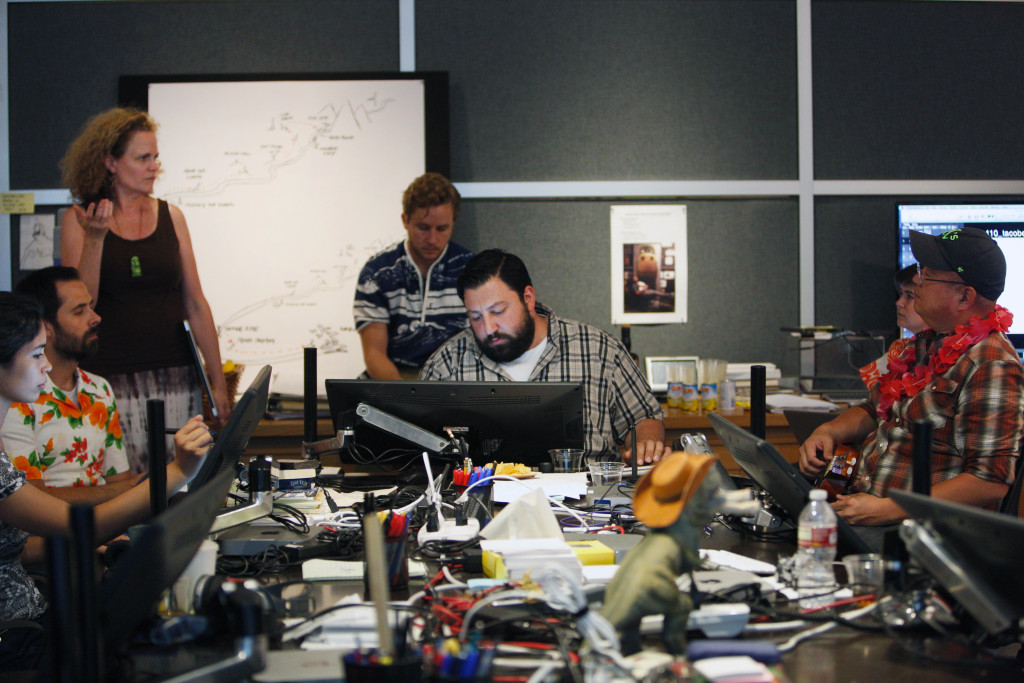 At the end of the session Kelsey walked us through the process of drawing Arlo for ourselves. I loved this and it was so much easier than I would have first imagined.

I learned so much in these two sessions and I hope that you did too!