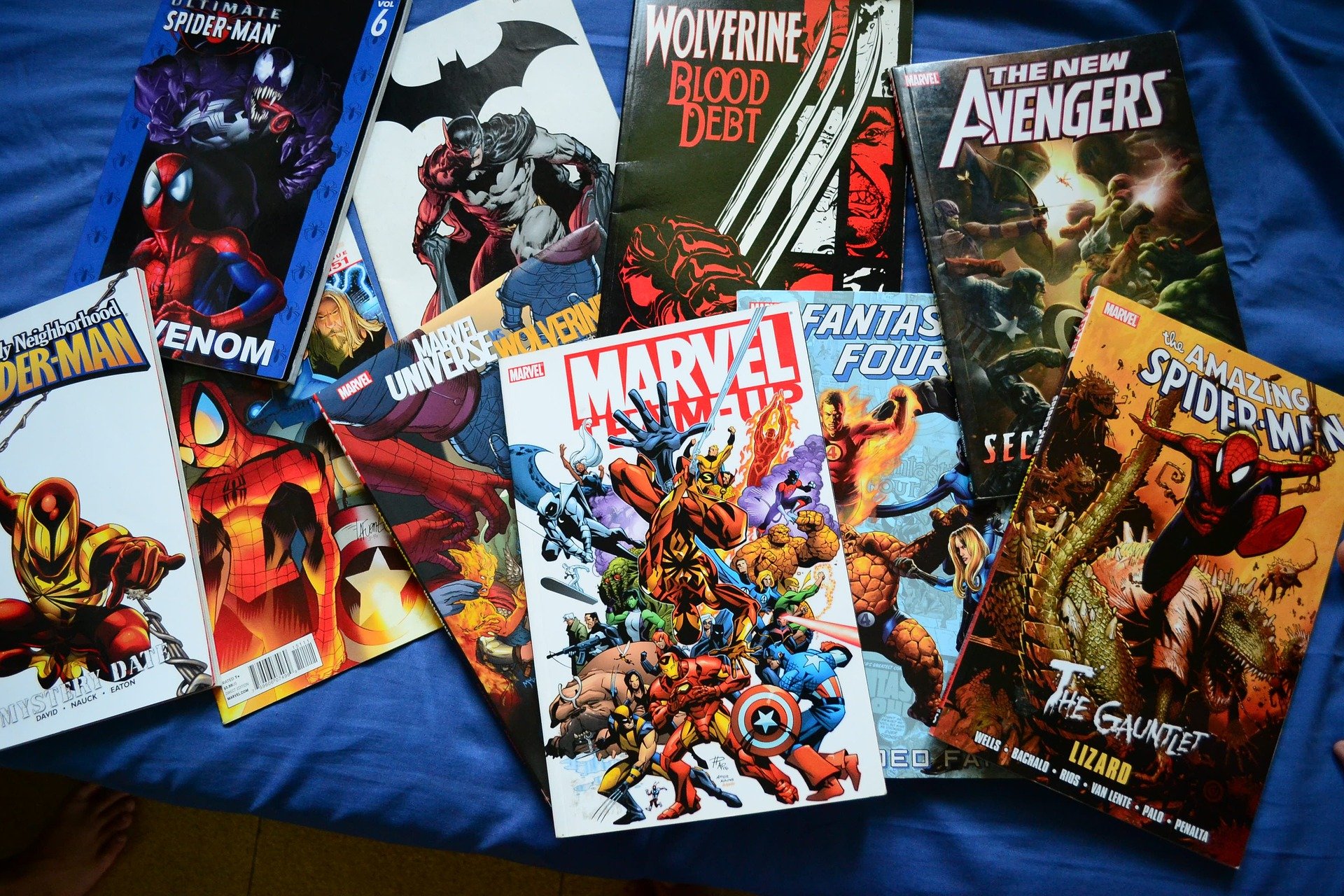 As a parent, one of the biggest challenges you face is entertaining the kids while they are at home. From giving them books to read, a craft table to play with, or bringing them to the park for football – there are many choices you can make but many of them involve active involvement.

Today we want to talk specifically about Marvel Movies and the MCU. If your child has never seen a Marvel movie before – we have some great choices to start them off with that will introduce them to key characters, teach them important moral lessons, and provide them with entertainment.

The first film you should get your children to watch this spring is Avengers Assemble which came out in 2012. This is the first team-up for the titular team and will allow your children to get to know some of the best superheroes around in a fun story that has many layers. This movie features Iron Man, Captain America, Hulk, Thor, Hawkeye, and Black Widow and is a brilliant action and adventure film all around.

Iron Man is a film that came out in 2008 and is the birth of the Marvel Cinematic Universe. Iron Man, or Tony Stark, is a selfish billionaire who learns throughout the film how to become a hero and put others first. There is some amazing action in this film as well as humor making it a perfect choice for the kids at the weekend.

Steve Rogers is perhaps the most stereotypical hero in the whole MCU. His courage and good heart make him the perfect role model for your kids. This third installment in his trilogy features the biggest cast of superheroes before Infinity War and it also introduces the world to Spider-Man and Black Panther for the first time. You child will love the epic airport battle as well as seeing all of their favorite heroes interacting together for the first time.

Ant-Man might have a silly name but this film is not only funny but also an example of a brilliant heist movie. Your kids will love the playful way that Paul Rudd portrays Scott Lang and you’ll be able to see some hilarious action sequences including a giant Thomas the Tank Engine toy. It is a great movie to watch for a laugh as well as a relatable superhero that shows anyone is capable of greatness if they just work for it and believe.

The Marvel Cinematic Universe is known for its epic films as well as the intricate plot that weaves through every film. But as well as this, each hero has a story, and lessons are learned throughout that your children can also learn positively from.