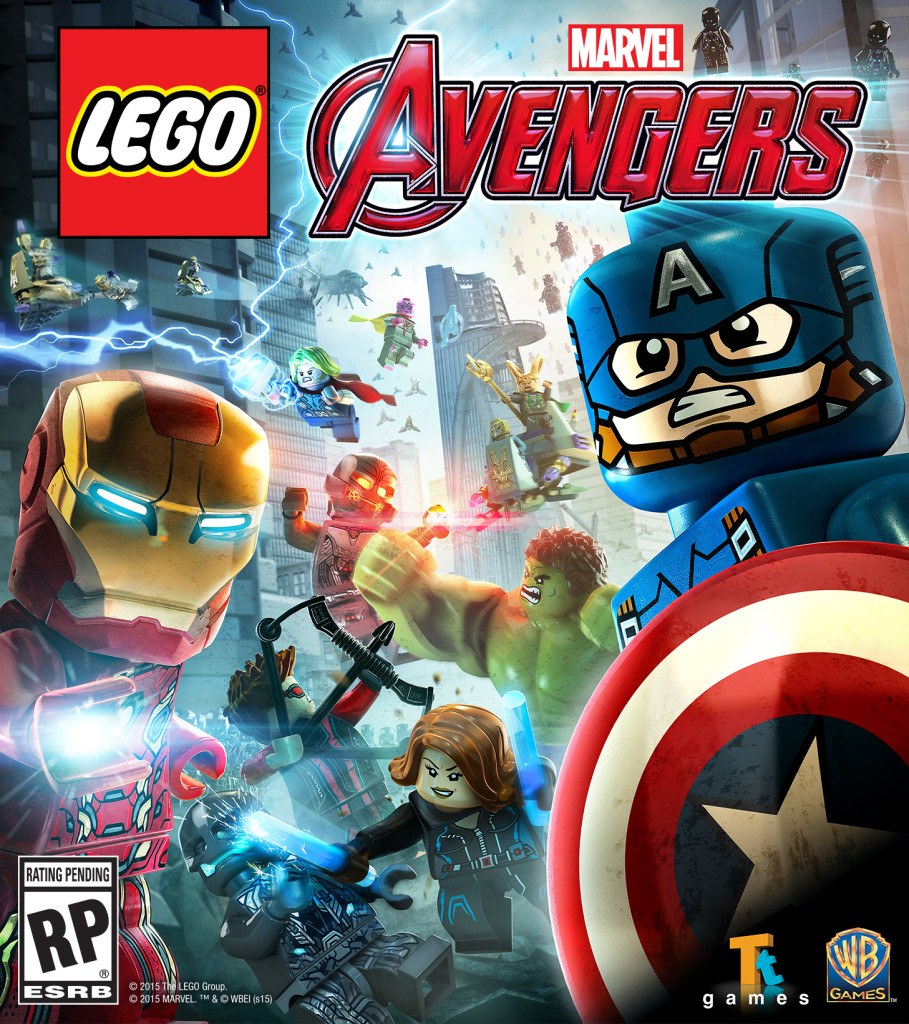 Warner Bros. Interactive Entertainment announced today that LEGO® Marvel’s Avengers, the first console videogame to feature characters and storylines from Marvel’s The Avengers, Marvel’s Avengers: Age of Ultron and more, will be available on January 26, 2016 in North America and January 29, 2016 in Europe, via participating retailers. In addition, consumers who pre-order their copy at GameStop will receive an exclusive Silver Centurion Iron Man LEGO minifigure, which is one of the many suits that will be playable in LEGO Marvel’s Avengers. The minifig will ship along with the game for online customers; in-store customers will receive at time of purchase while supplies last. 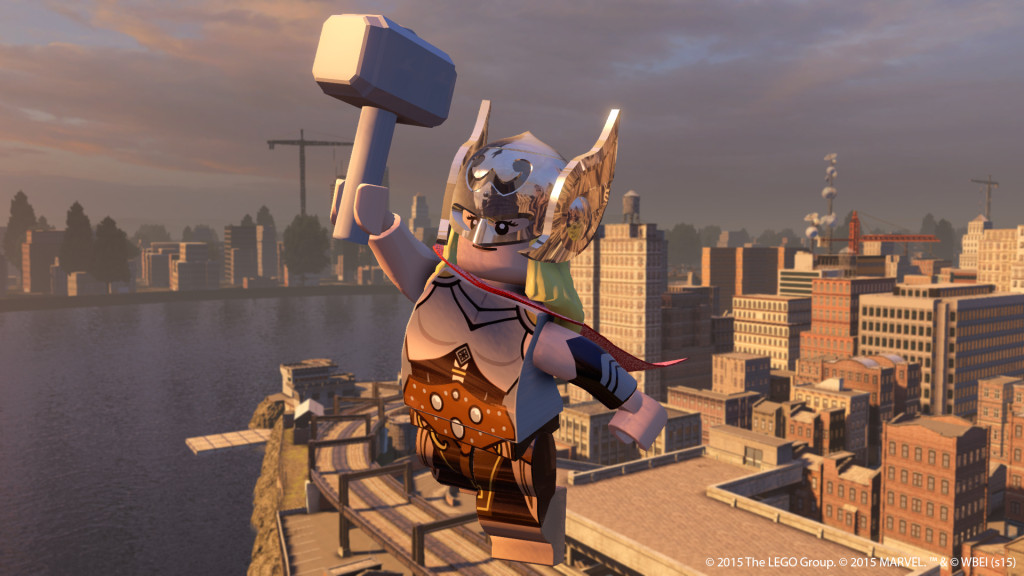 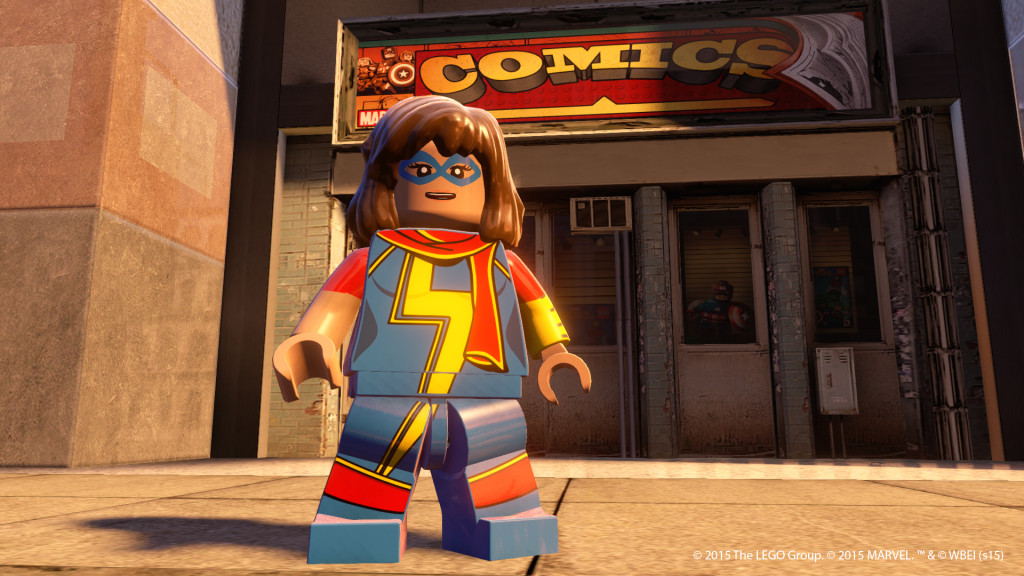