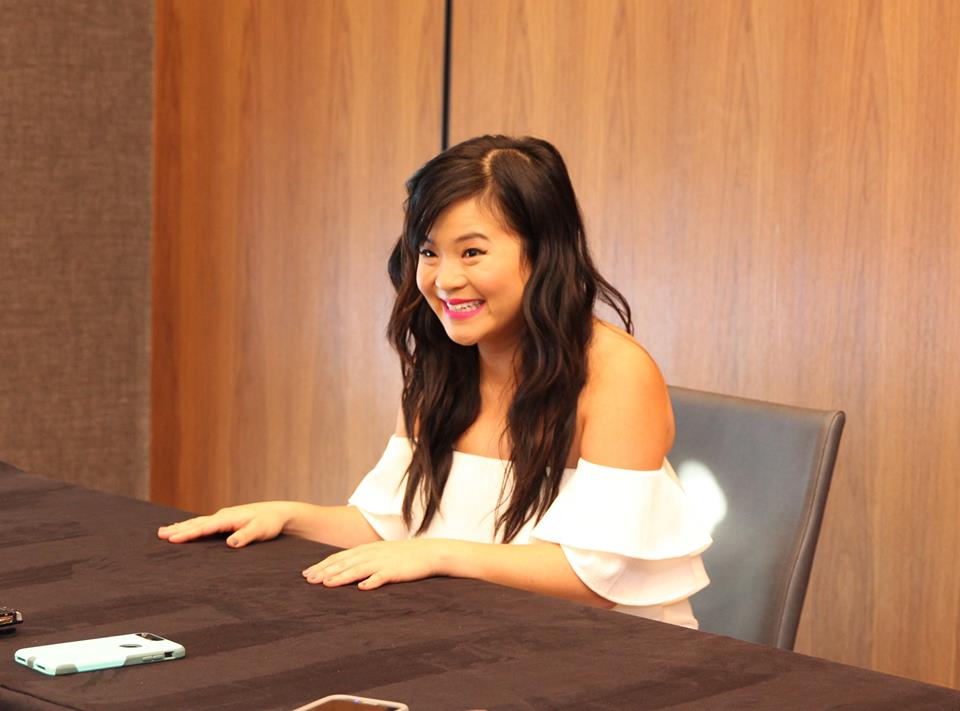 On December 2-4 I had the experience of a lifetime to travel to Los Angeles and experience the magic, wonder and mystery that surrounds Star Wars – The Last Jedi. The trip surrounded the December 3 Press Junket and brought forth a ton of excitement from all of the actors that were present, but also all of the people in the audience too. 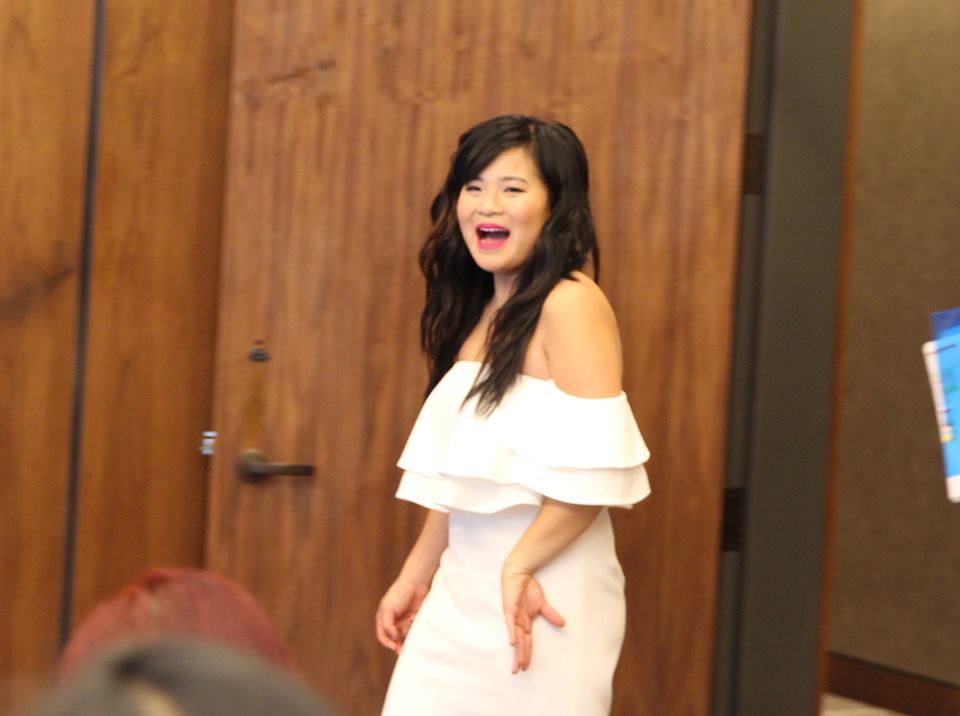 Kelly Marie Tran who plays Rose Tico is powerful in her own way. While that was the case I, for one. was so impressed by her interview. She was so happy and grateful to be a part of the Star Wars universe. She told us that she was experiencing every “emotion on the spectrum and taking in every moment as they have come.” She explained that her journey into Star Wars was a long one. She started auditioning in 2015 and at that point she had been an actor for seven years but had only found small success. As she went in for the audition she never thought she would get it, so she stated that she thought she would just have fun and this served her well in the end. 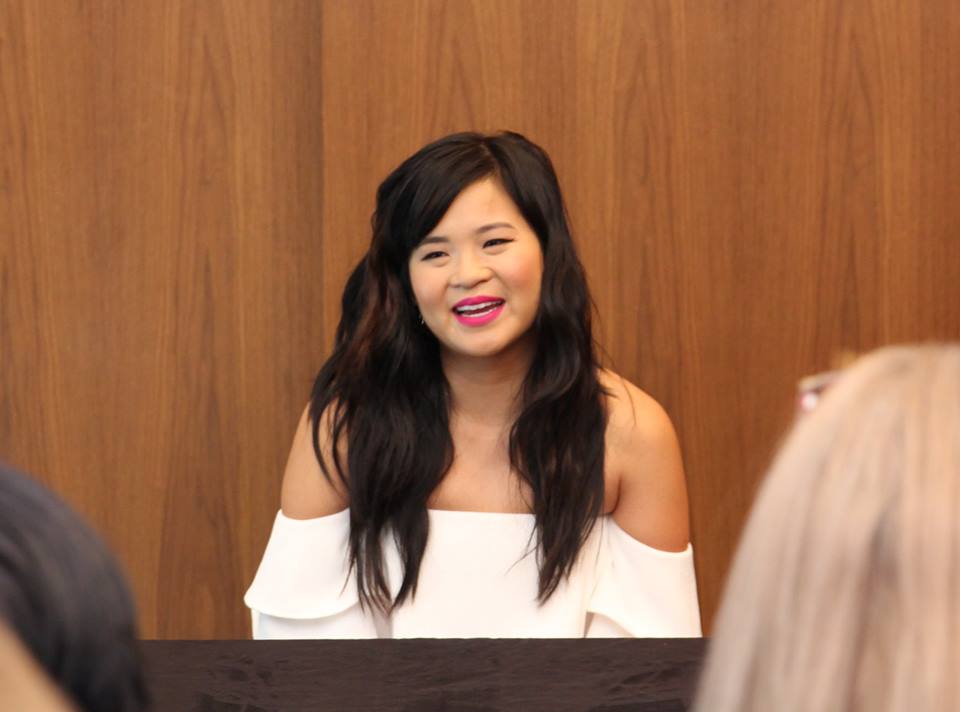 When she finally got the word that the Director wanted to see her she was working at an office and when Rian Johnson called she took an early lunch. to go meet with him. Kelly Marie Tran was so nervous to meet with Rian Johnson, but when he arrived after some small talk he offered her the role of Rose Tico in the movie. When this happened Kelly Marie Tran explained that she was silent for at least a minute before she accepted the offer. You see she said “I had been treading water so long I never thought I would get there.” She said it was so hard to not be able to tell anyone that she was working on Star Wars – The Last Jedi as there was a four month period when she was barred from telling anyone. 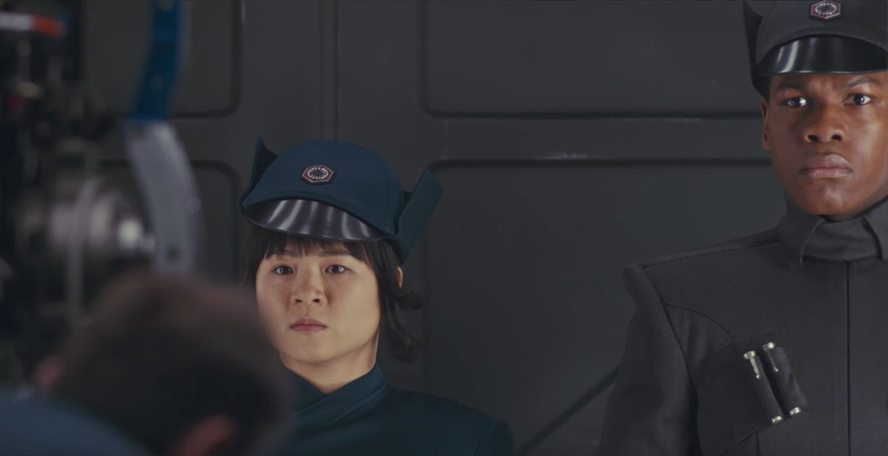 While on set, Kelly Marie Tran said that it “felt like home – like being in someone’s backyard.” She loved that while on the film you “could really collaborate with one another.” 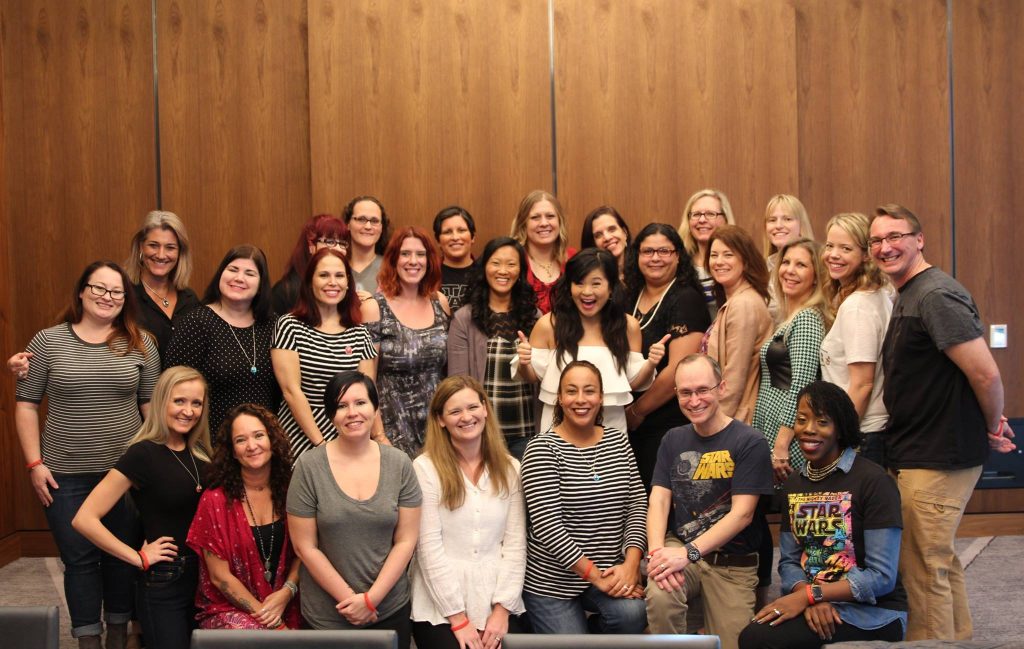 Because of her upbringing she really did not see many films so in preparing for her role she felt that she had “a gift of showing an honest experience,” and while the original films were innovative she feels that this movie will be groundbreaking. 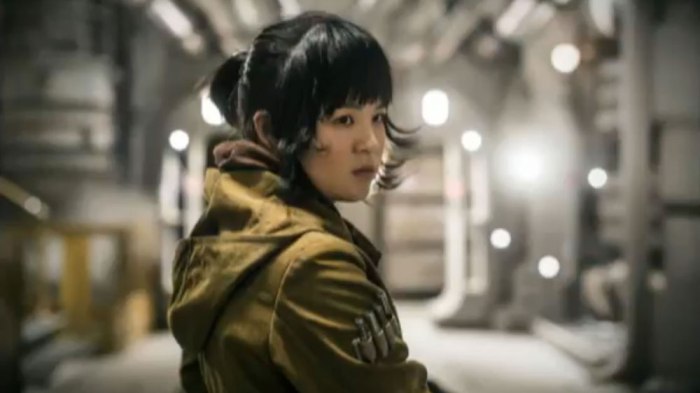 Kelly Marie Tran shared that her character Rose Tico is breaking down diversity barriers when it comes to big box office movies. She felt the honor and pressure of being on the film especially when it came to diversity and changing our thoughts of Diversity. This was the case because growing up she never really saw anyone like herself in anything. She hopes that she is paving the way for others to see themselves in this movie.

Kelly Marie Tran is an every woman and she hopes that she is portraying her as a person that wants to make a difference even if it is from the background. 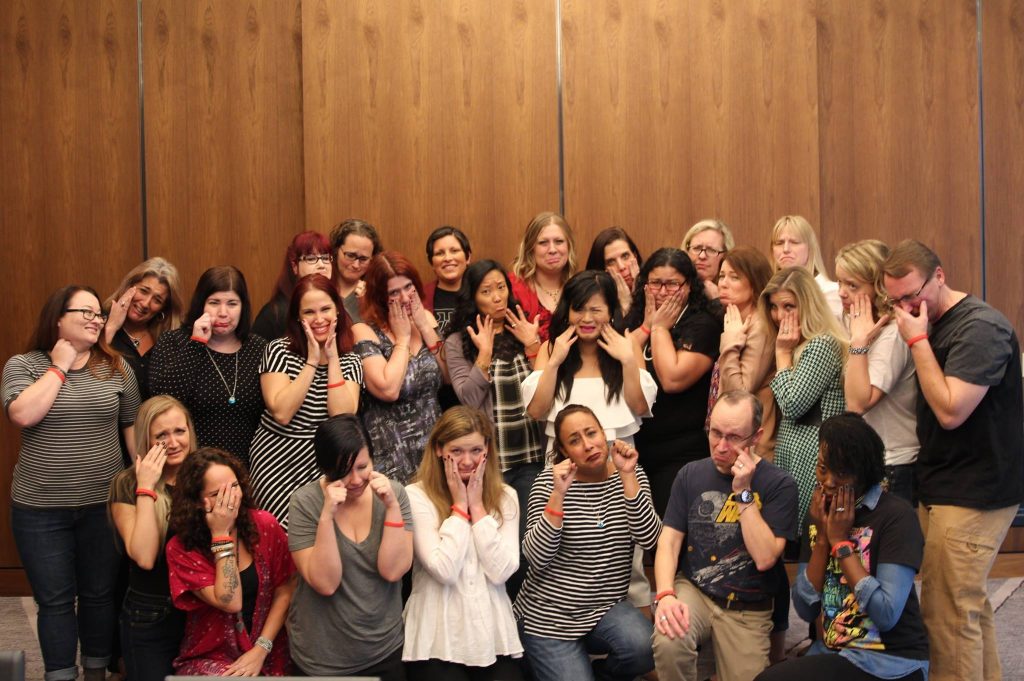 Being in this movie has allowed Kelly Marie Tran to start to see herself in a different way. She pushed herself to be herself on social media and to share who she is through her images. She explained that she is not trying to hide her flaws being she knows that none of us are perfect. 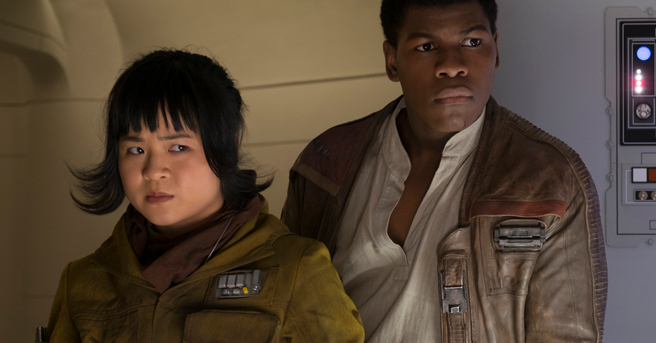 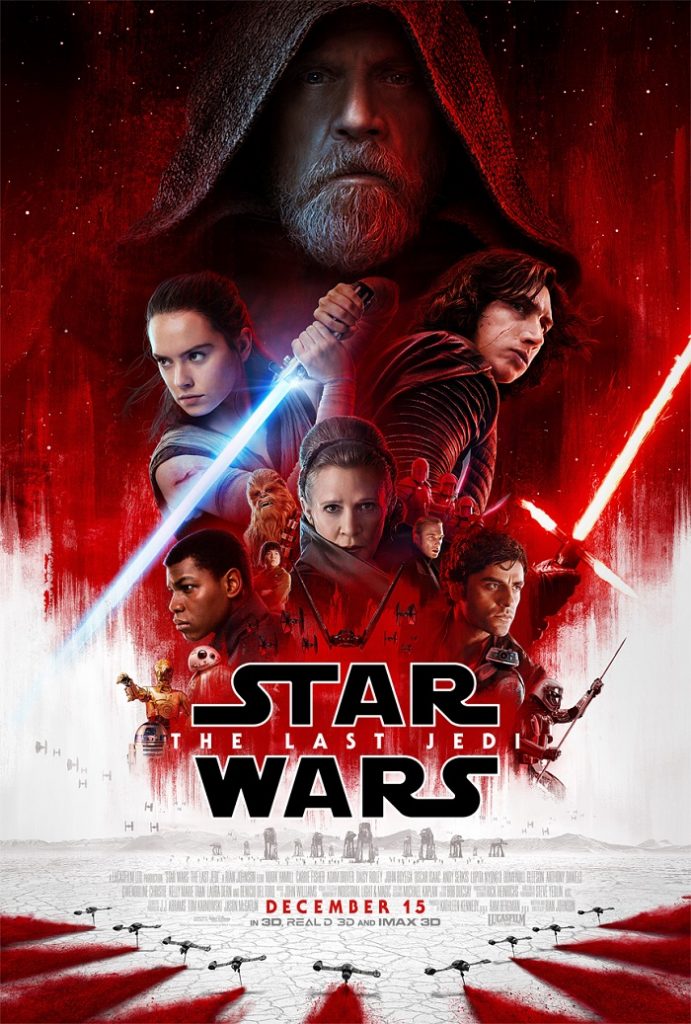