Our 727th Dad in the Limelight is author of father, Scott Gordon. I want to thank Scott Gordon for being a part of this series. It has been great getting connected with him and now sharing Scott Gordon with all of you. 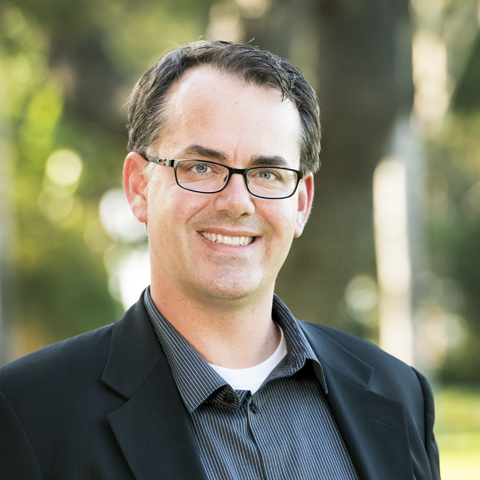 My name is Scott Gordon and when I’m not being a dad, I lead a large sales and marketing organization at one of the nation’s largest solar and renewable energy firms. I guess I’m in the limelight because my son and I have just finished our second book in The Tinker and The Fold trilogy and the series is really starting to catch on with readers both domestically and internationally with thousands of books sold in a dozen countries. It’s all very surreal since the purpose of creating the story was to spend more time with my son Evan during the height of what I’d call his imaginary play phase. We never imagined it would get to this point. We’re really just trying to take it all in.

Find out More about the Book Series:

I’m a father of three lovely children – Evan, Alyssa, and Chloe, and have the fortune of sharing my parenting journey with my amazing wife of 18 years, Dee. I’d say that we’re your typical suburban family with a few very notable exceptions. First, we’re a family of vegetarians (Evan’s vegan) for humanitarian, environmental, and health reasons. Second, we are proud owners of a hundred pound Pitbull named Diesel. He’s a sweetheart, but not the first choice of pet for a young family and his rugged good looks are often a shock to first time guests to our home. Third, our home is solar powered and has been for ten years. 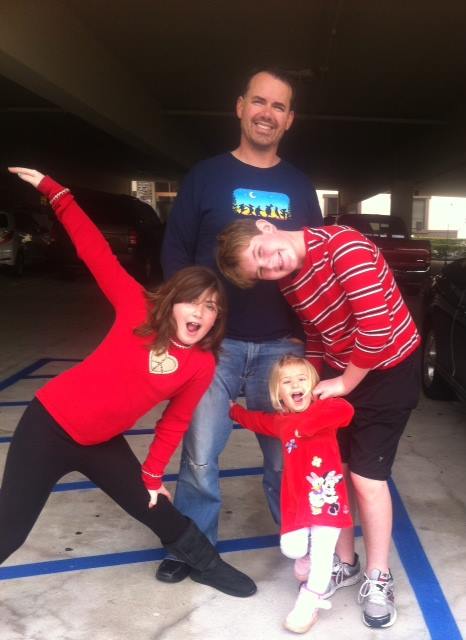 I had to give this question a bit of thought, but if I were to settle on one challenge, it would be staying relevant to my kids. When they’re young it’s very easy to connect with them. Everything is new and exciting, but as they get older, they develop their own interests and preferences, often in conflict with each other (especially when there are large age gaps, like the eight years that separate Evan and Chloe). So the challenge is both connecting with each of my kids in his/her own unique way while still finding common ground as a family. I’ve found that the creative process is a great way to connect. Searching for connection was the catalyst that kicked off The Tinker and The Fold. Alyssa and I have written some short stories together and are considering a comic strip, but mostly we connect through music, specifically the Ukulele. Chloe and I create all sorts of things together, but I’ve found what she likes best is to accompany me to Home Depot help me around the house with fix-it projects – which, if you’ve ever watched me ‘fix’ something, can be quite a creative process, especially with a five year old’s assistance.

The most important things a father can be are present and loving. Our kids need to know that we are there for them, and not only when they need us to be there. To me, it’s incredibly important that we spend time with our kids so that we can get to know the wonderful people they are becoming and participate constructively in that process. By that I don’t mean exerting undue influence on the people they are growing into but rather acting as bumpers at the bowling alley so they don’t end up in the gutter. I let my kids make mistakes because I believe that failure is the greatest teacher of all. I wish more parents let their kids fail. I’d rather see my children make a million little mistakes now than a few colossal ones later. This teaches them how to become smart in evaluating risk/reward scenarios. We need to make the most of the time we have with our children because we won’t always be there to catch them when they fall. I hope to teach my kids that falling isn’t the problem – not getting back up is. 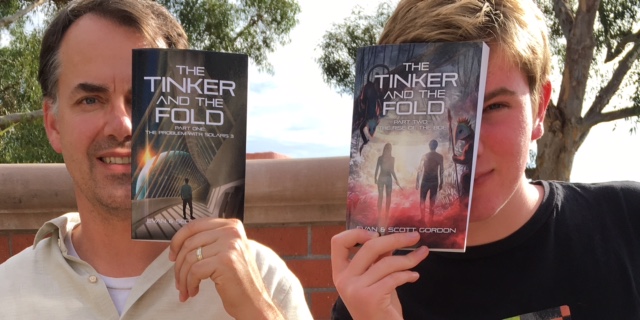 I schedule time with my kids and my wife like I schedule business meetings, projects, and exercise. I’ve found that the trick to balancing one’s life is to calendar the important aspects of it and keep those commitments. I’ve also discovered that calendaring only works when you have the ability to say ‘no’ to those things that divert time, energy, and resources from the things that matter. Life provides ample opportunity to say no, and not just to our children.

I’ve learned that there are so many parenting styles, and I’ve seen firsthand the difficulty some fathers have connecting with their children. The most effective dads I’ve met base their interactions around activities and play the role of mentor more often than the play the role of enforcer. It is this style of fatherhood that I model my own behavior after.

Our children are who they are. Our overarching priority as fathers is to ensure they develop the confidence, vision, problem solving skills, integrity, and perseverance to reach their dreams. It all starts with spending as much time with them as we can make, and it’s all about making the time. The time just doesn’t happen of its own accord.

To be fair, I’ll choose an experience with each of my kids. With Evan, it’s easily the thousands of hours we’ve spent together creating our books. For Alyssa, it would be taking her on her first real roller coaster – Ghost Rider at Knott’s Berry Farm. That was pretty awesome! Every day with Chloe is an adventure, but nothing beats the harrowing ninety minute ride to the hospital the night she was born. That ride from Lake Arrowhead to Orange County at midnight five weeks early was one of the most memorable of my life.

If you have any questions for Scott Gordon, please leave a comment here and I will make sure that he gets them so that he may be able to respond!