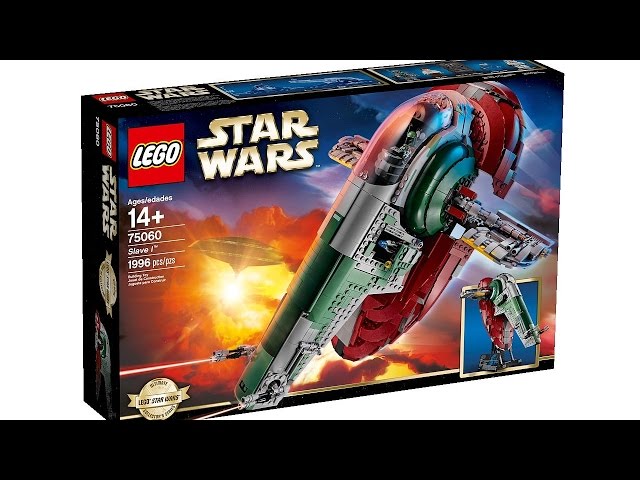 After attending the recent Dad 2.0 Summit conference I left completely in awe of the amazing Star Wars LEGO sets that have recently been released. I am a #LEGODad and love sharing LEGO sets with my own daughters! Over the next few days I will be sharing some of them with you and I think that you too will be very impressed. I know that I for one would love to build each and every one of these!

Here is the Second one that I wanted to share: The iconic Empire Strikes Back Boba Fett Ship, The Slave I!

Search the galaxy for fugitives with Boba Fett and his Slave I with rotating cockpit and wings, dual shooters and a display stand. Track down fugitives with legendary bounty hunter, Boba Fett aboard the powerful Slave I! This exclusive LEGO Star Wars model features a rotating cockpit and wings for flight and landing mode, plus dual shooters and hidden blasters to repel attackers. Reenact the capture of Han Solo in Star Wars: Episode V The Empire Strikes Back and take off from Bespin with the carbonite-imprisoned Rebel hero in the cargo hold. Attach the stand to display this iconic ship in characteristic upright flight. Includes 4 minifigures with weapons: Boba Fett, Bespin Guard, Stormtrooper and Han Solo. 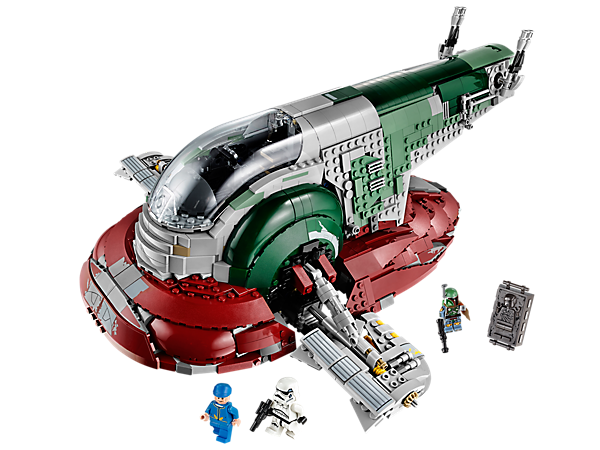 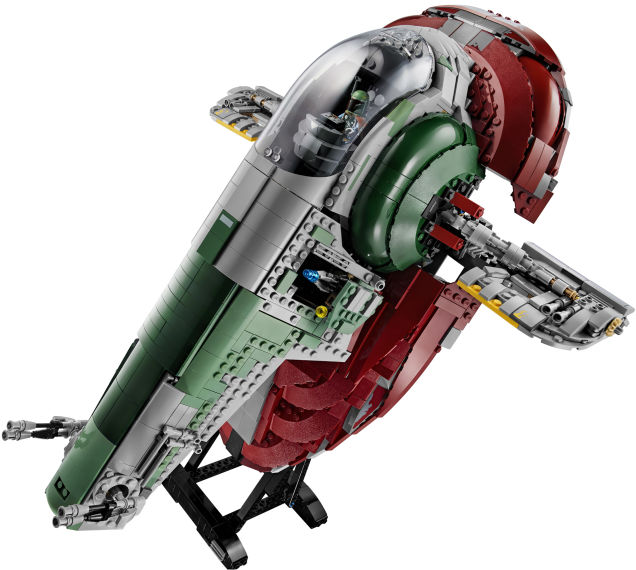 Available for sale directly through LEGO beginning May 2015 via shop.LEGO.com