Yesterday my family and I packed up the 2016 Kia Sedona that I was provided from my friends at Kia and Driveshop and we started our journey. This is a journey that has been a few months in the making, but it is a vacation that the whole family has been looking forward to immensely.

You see, this past year, my oldest, Diva-J just completed fifth grade. During this year her school explored colonial America. As timing would have it, I had been asked to come and explore Hotel that was making a grand re-opening in May 2016 called the Emerson Inn in Rockport, Massachusetts and with this being so close to Boston and to so many of the important founding places for our American Heritage I could not miss out on this learning moment to reach out and try and plan a vacation.

Long story short, things worked out and this week we are traveling from Michigan to Boston and back in an amazing vehicle, the 2o16 Kia Sedona. Of course Kia would not just provide any vehicle, but they provided us with a top of the line Kia that completely rocked our world and as you can see, the girls were in heaven, especially with the footrests and the reclining seats and DVD player. The amenities in this vehicle really bale a 14.5 hour first day go by very quickly and the vacation go smoothly.

My thoughts on the Kia Sedona

We ended up taking a bit of a longer route to get to our first destination, Springfield, Massachusetts. We could have gone through Canada, but chose to go around the Lake instead which added a bit of time, but that was ok. The Kia Sedona got great gas mileage as we were getting over 24-25 MPG on the highway and I would even try and see what I could do to do even better as we started to get into hills and had more downslopes that I could coast on!

While I have driven in Michigan and Ohio extensively I have to say that I do not have a lot of experience driving through upper-New York and Massachusetts. Talk about beautiful country. The rolling hills and vast expanses that you are afforded are amazing. Unfortunately, much of the trip that we took were on turnpikes so especially in New York this got a bit expensive with having to pay over $15 in all for tolls. Other than that I was surprised to find though that the traffic was relatively light and because the 2016 Kia Sedona was as comfortable as it was, the trip went very well.

When I say very well, I mean it. No fighting between the girls, no complaining about the amount of time it was taking. This is saying a lot when you are on the road for 14.5 hours!

As we finally hit Western Massachusetts, we were amazed at the beauty of the area. The 50+ MIles between the State line and Springfield is mountain-filled which was not expected and so lush with greenery. I have only really been to the Boston area in the past or driving aong the East Coast so this was a nice change. 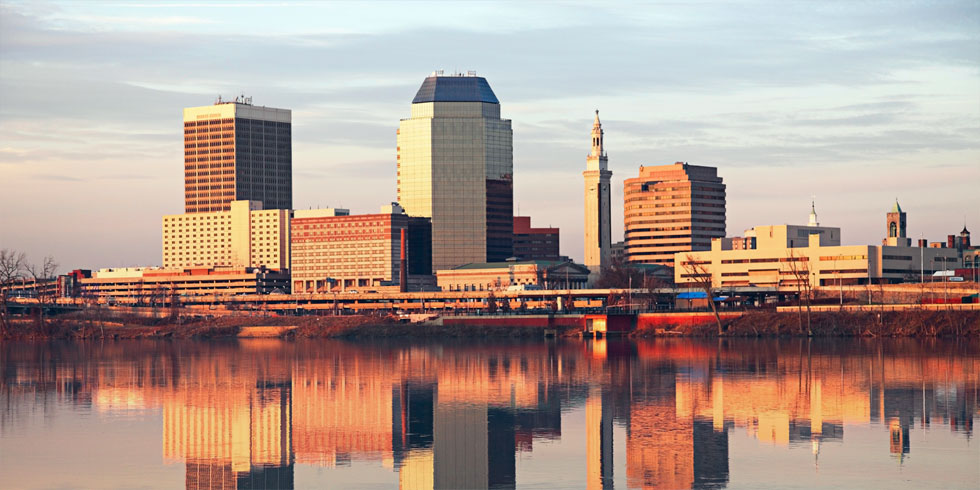 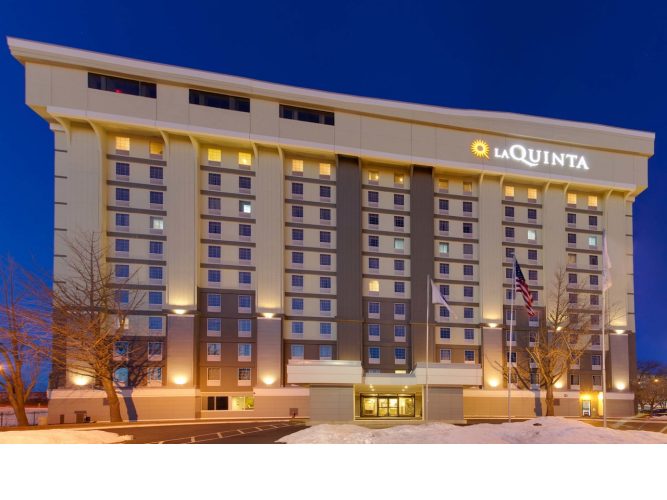 We have the pleasure of staying at the great La Quinta in Springfield which is conveniently located in downtown Springfield close to the The Naismith Memorial Basketball Hall of Fame as well as the Springfield Museums whic are two of the main stops for this trip! We also are excited to see one of the Flagship stores for the Yankee Candle company which is located only about 30 minutes north of Springfield, Massachusetts too.

When we arrived at the LaQunita Inn we were impressed, This was a large facility, and it offered a ton of amenities. The girls immediately gravitated to the fact that it had a pool and game room! J-Mom and I loved the fact that it offered a great breakfast. When we got to our room we were expecting that we would have been placed in a regular sized room but found that we had been given a double sized room with 2 beds and a pull out couch which made our stay even more enjoyable!

As you can probably guess after driving 14.5 hours we were a bit tired, so we crashed but we were excited to get up early the next day to start our grand adventure exploring Springfield, Massachusetts.