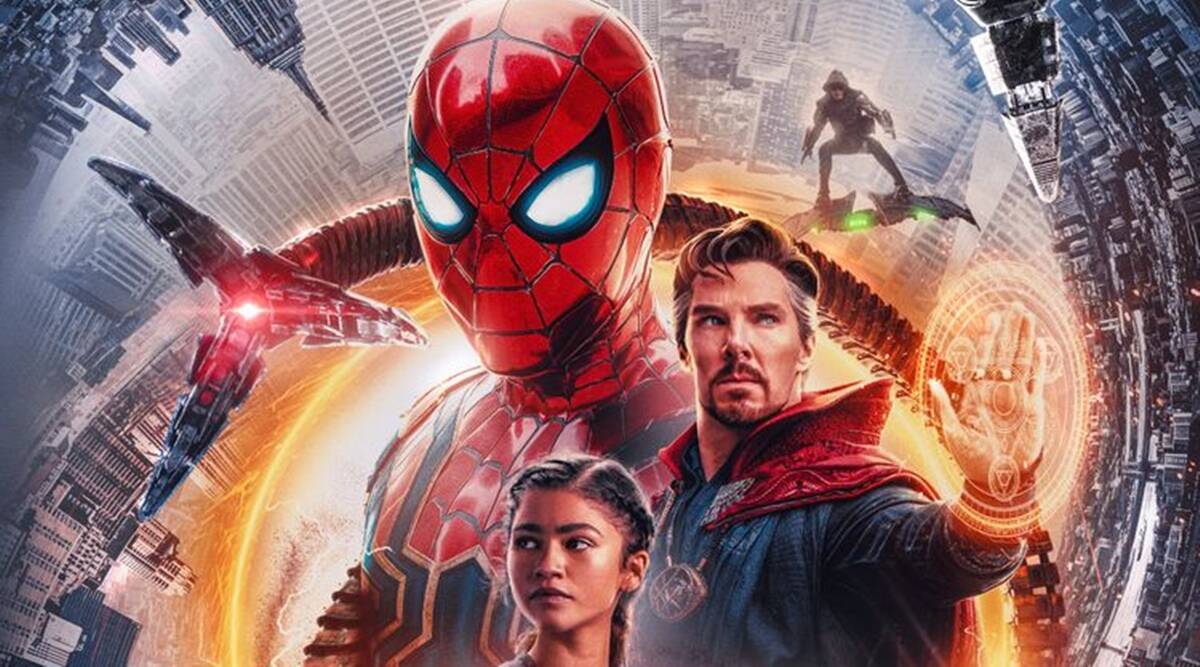 For the first time in the cinematic history of Spider-Man, our friendly neighborhood hero’s identity is revealed, bringing his Super Hero responsibilities into conflict with his normal life and putting those he cares about most at risk. When he enlists Doctor Strange’s help to restore his secret, the spell tears a hole in their world, releasing the most powerful villains who’ve ever fought a Spider-Man in any universe. Now, Peter will have to overcome his greatest challenge yet, which will not only forever alter his own future but the future of the Multiverse.

My Take on the film

This is an amazing film and one that kept me on the edge of my seat from beginning to end. I was intrigued by the bringing together of the multiverses and loved seeing all of the characters coming together in one place for an ultimate showdown. The writing was strong, acting superb and to be hones by the end I was hoping to see more of these actors together as the future continues. While Peter has to make some difficult choices, I still want the best for this friendly neighborhood hero and I am hoping for the best as future movies continue. Also, this movie opens the door to the future of the multiverse with Doctor Strange and beyond and I cannot wait to see what is next. In my opinion, I thought this movie was one of the best Spider-Man movies thus far!

Check out Spider-Man No Way Home for yourself 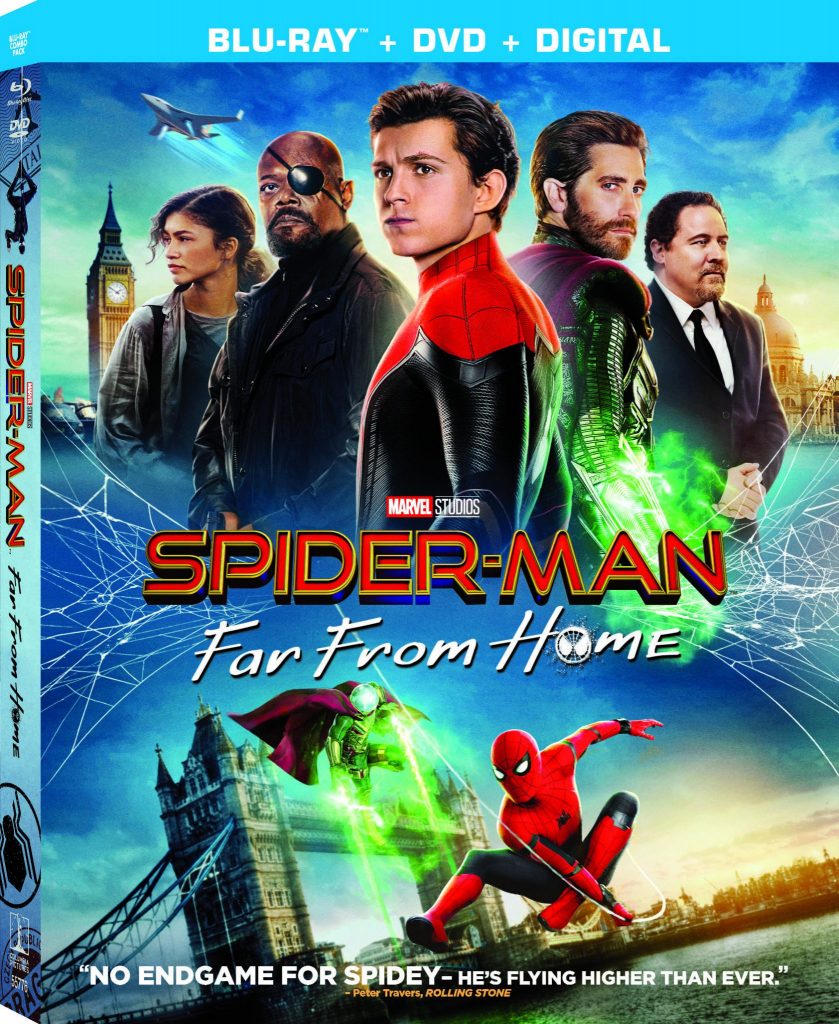 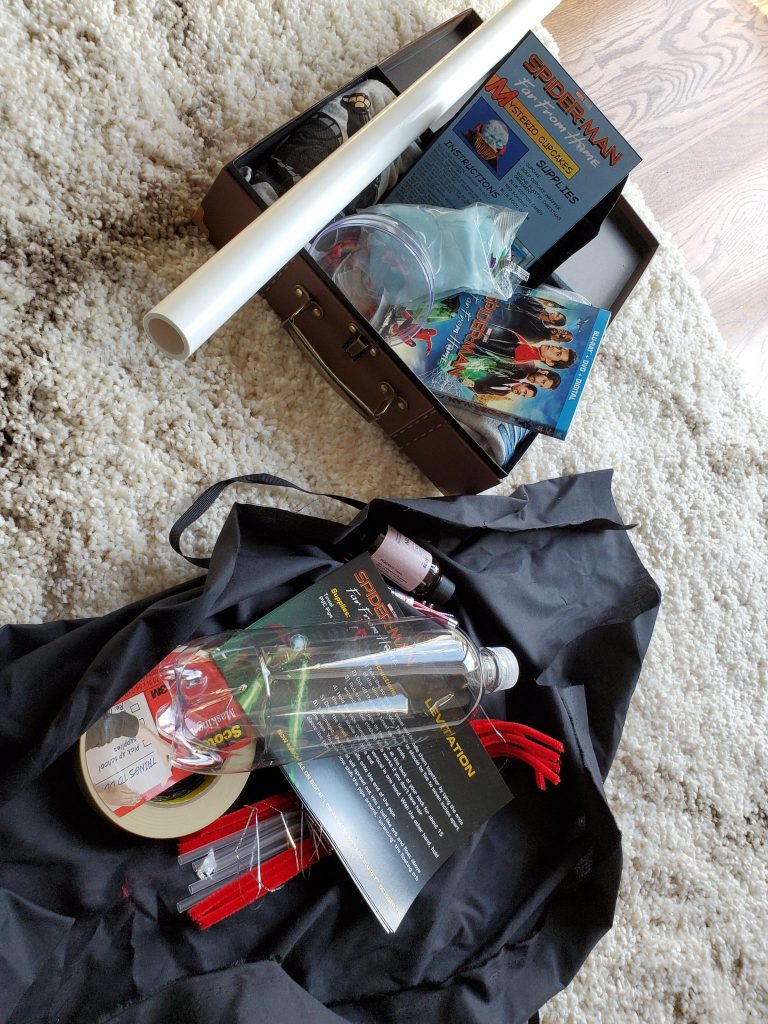 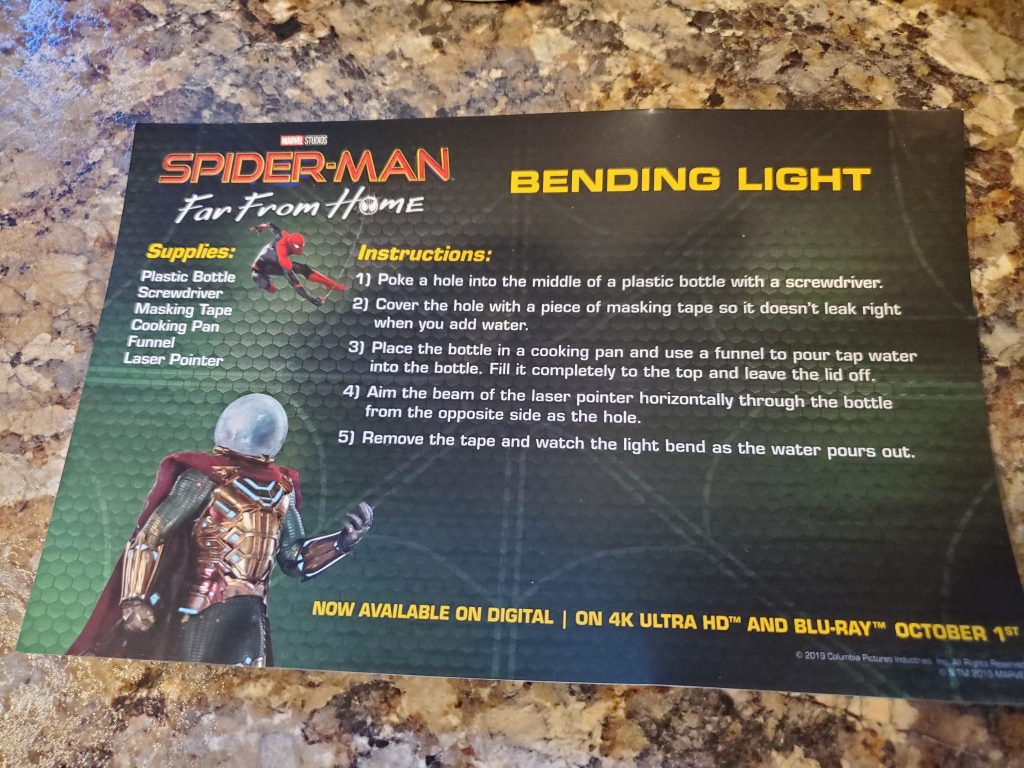 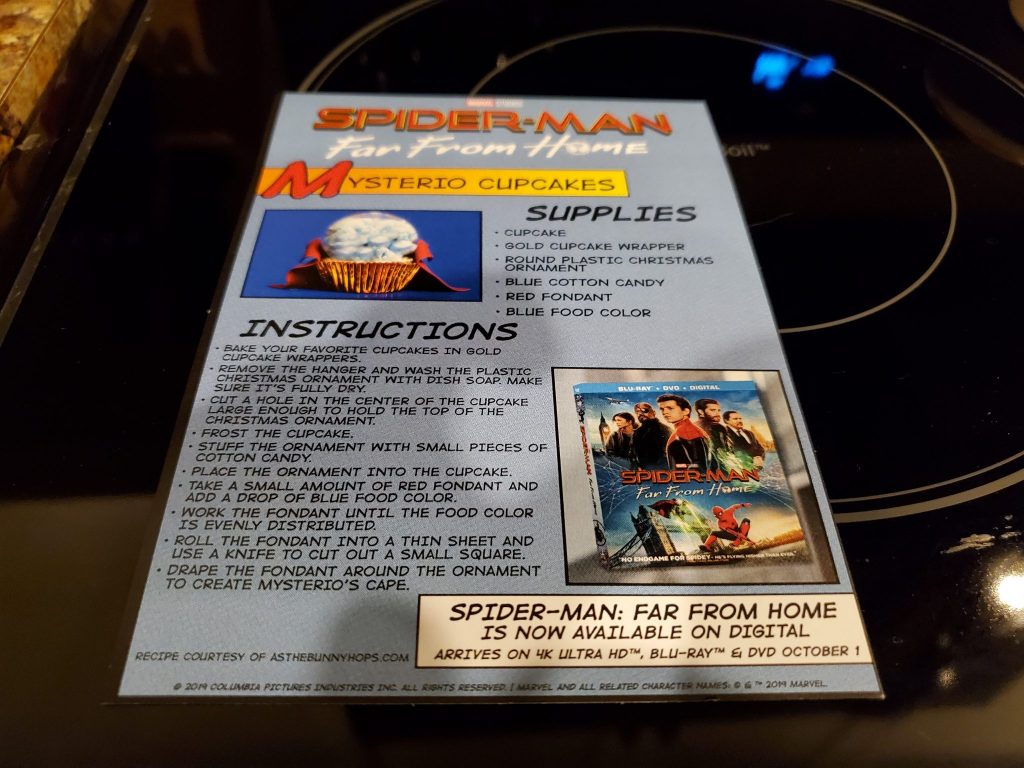 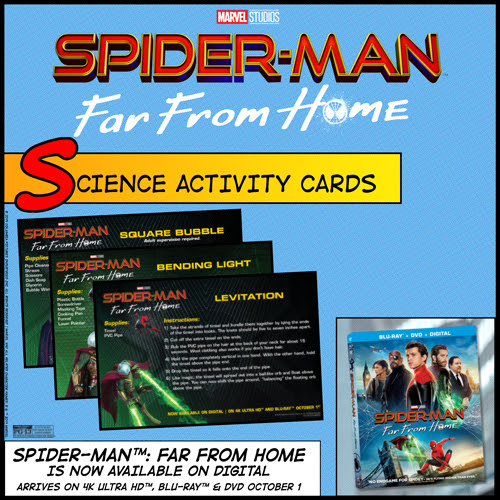 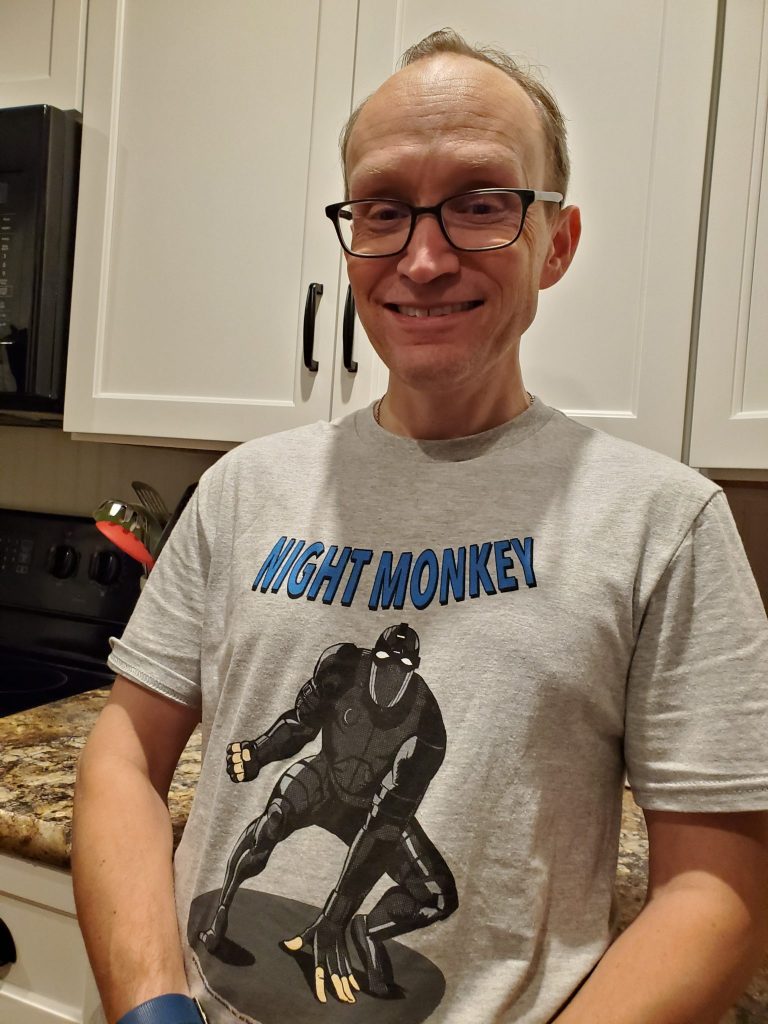 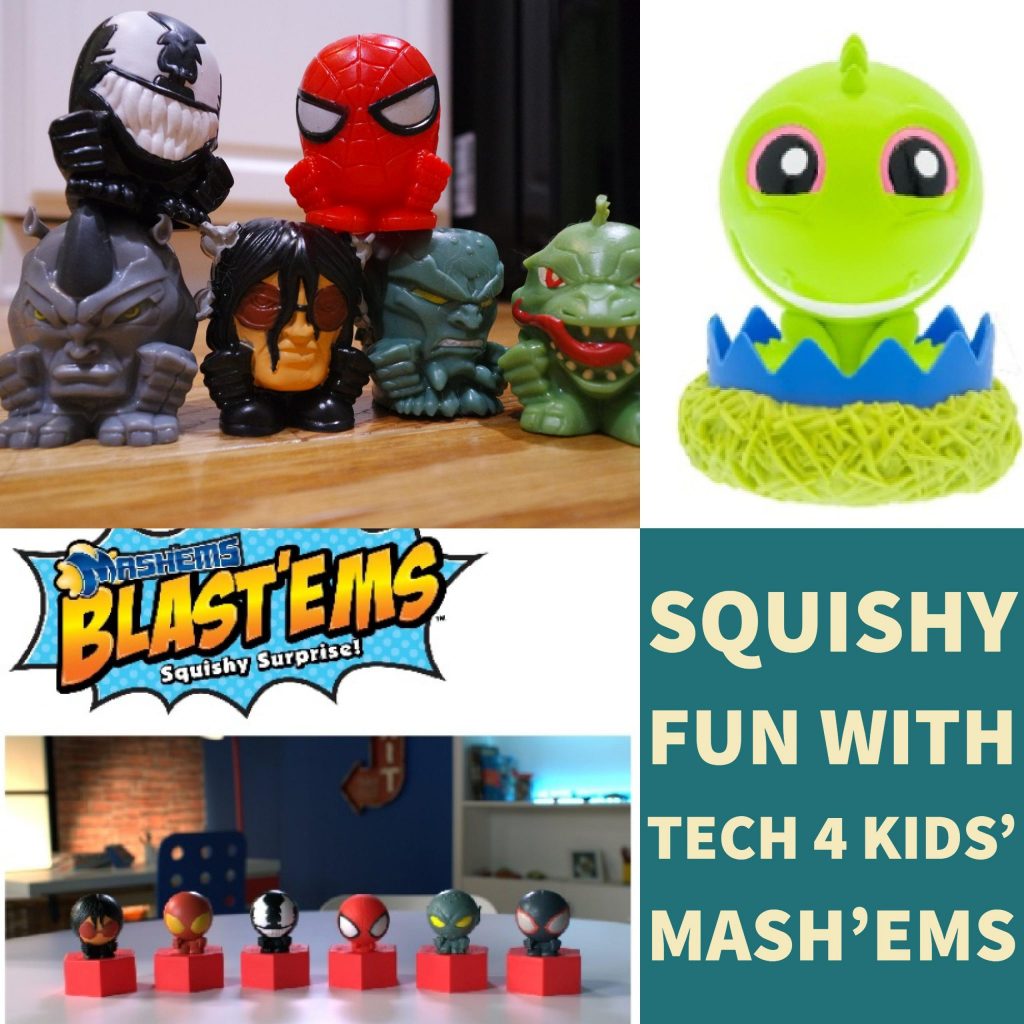 Wal-Mart and Tech 4 Kids are teaming up for the summer break to bring some super squishy fun into the hands of kids while leaving your wallets happy simultaneously. 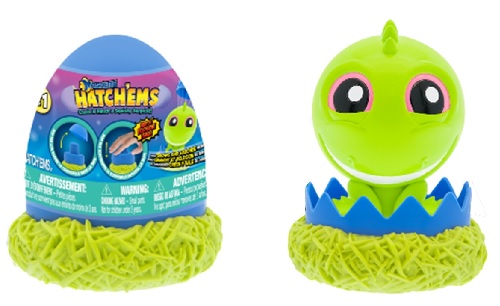 Hatch’Ems
Mash’Ems Hatch’Ems deliver EXPLOSIVE fun. Just pop the lid and bop the top to crack and hatch a
squishy surprise! Each Hatch’Em reveals an adorable inflated surprise character that will shrink back
down to collectible size after a couple of hours. Series one is home to 6 adorable Dino characters.
MSRP: $4.99
Ages: 4+ 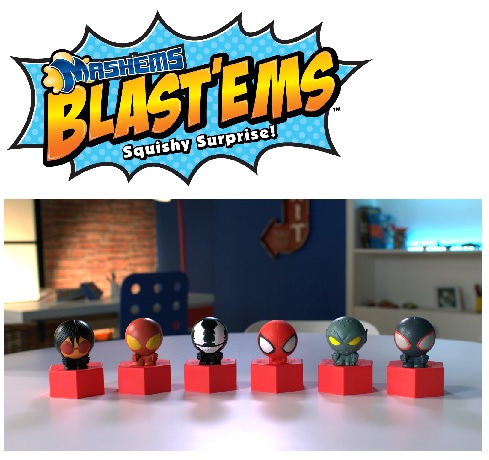 Blast’Ems
Mash’ems Blast’ems deliver EXPLOSIVE fun! Just remove the lid, flip it over, bop the top and watch it
blast! Each Blast’Em reveals an inflated surprise character that will shrink back down to collectible size
after a couple of hours. Series 1 is home to 6 Spider-Man characters!
MSRP: $4.99
Ages: 4+
Available: Spring 2017