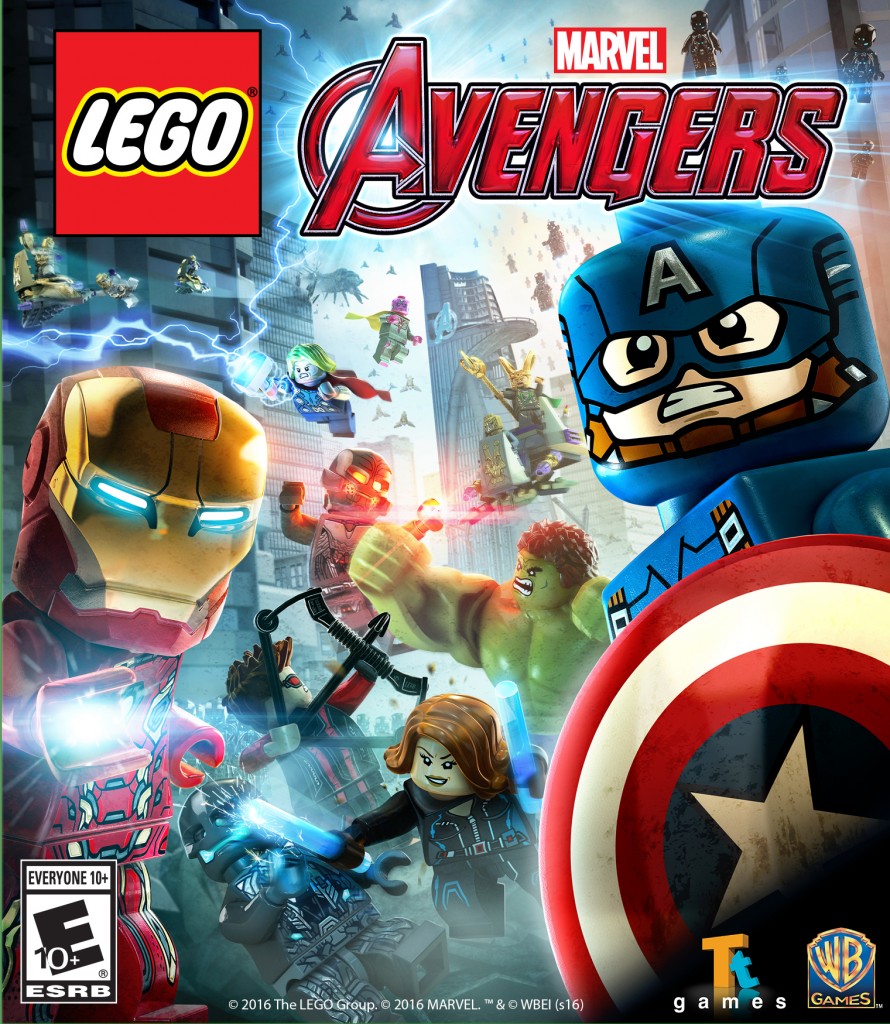 LEGO Marvel’s Avengers features characters and storylines from the critically-acclaimed film Marvel’s The Avengers and the smash hit sequel Marvel’s Avengers: Age of Ultron, as well as playable content based on additional Marvel Studios blockbusters, including Marvel’s Captain America: The First Avenger, Iron Man 3, Thor: The Dark World and Captain America: The Winter Soldier. Play and unlock more than 100 new characters that have never appeared in a LEGO game before, including Super Heroes and Super Villains from theMarvel Cinematic Universe, as well as classic Avengers characters featured in Marvel comics. LEGO Marvel’s Avengers launched on January 26, 2016 for Xbox One, Xbox 360, PlayStation 4, PlayStation 3, PlayStation Vita, Wii U, Nintendo 3DS and PC. 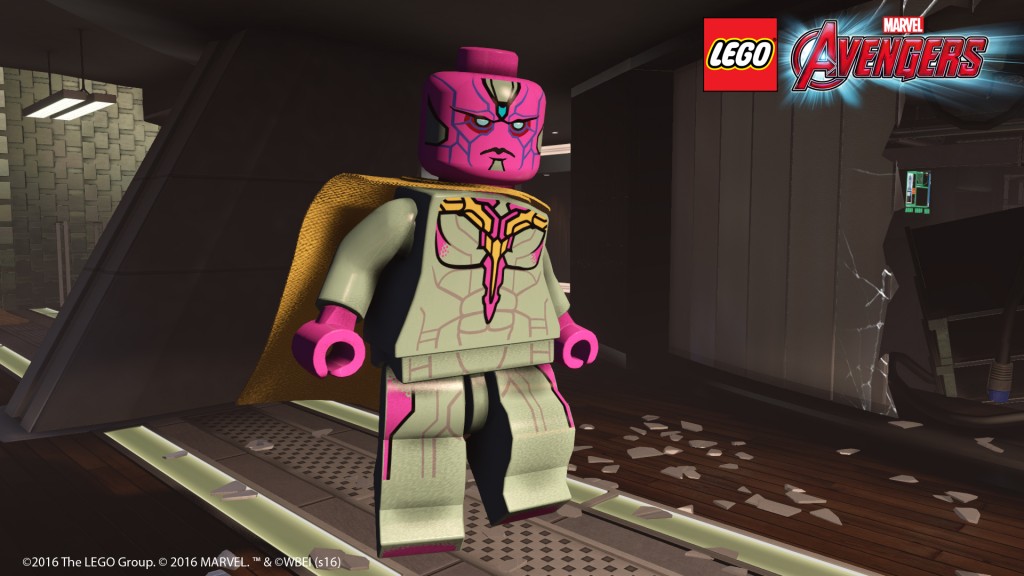 How would you like to win this for yourself or for your family? All you need to do is the following: 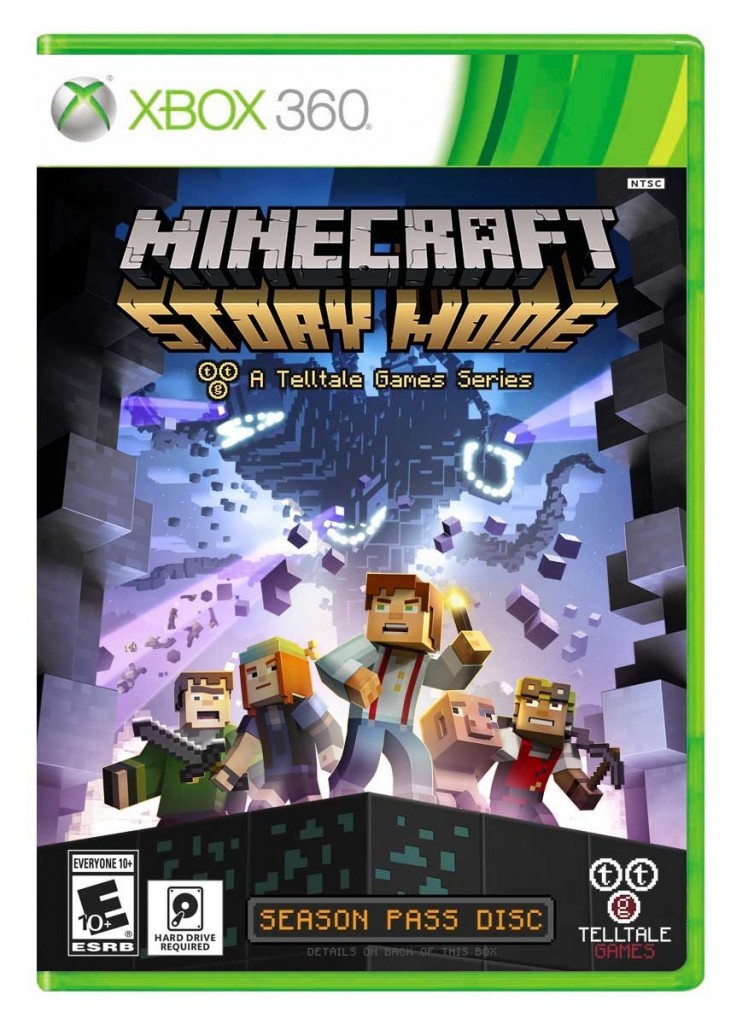 How many of you love Minecraft? I know that for my family my kids are big fans of Minecraft. Creating worlds of their own and turning them into virtual reality has allowed them to create and bring their imagination to life.

My kids have not only played the Minecraft game, but they also have read Minecraft books and now, thanks to Telltale Games, they have had the opportunity to play the new Minecraft: Story Mode to expand their own love of the game and the Minecraft world. 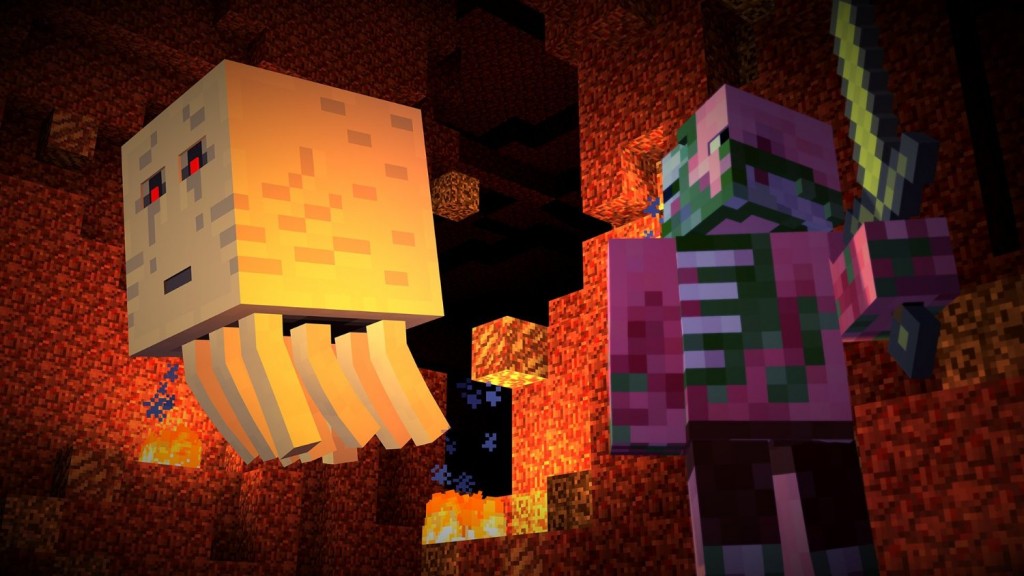 is an all-new narrative-driven, episodic game series that introduces new characters and familiar themes, but is an entirely original Minecraft experience inspired by the game that continues to inspire a generation.

There’s a reason that the Minecraft: Story Mode has been a top trending game. That’s because  it’s (well) awesome. It’s also capitalizing on the already infamous Minecraft, but offering even more that we (as parents) can feel good about. 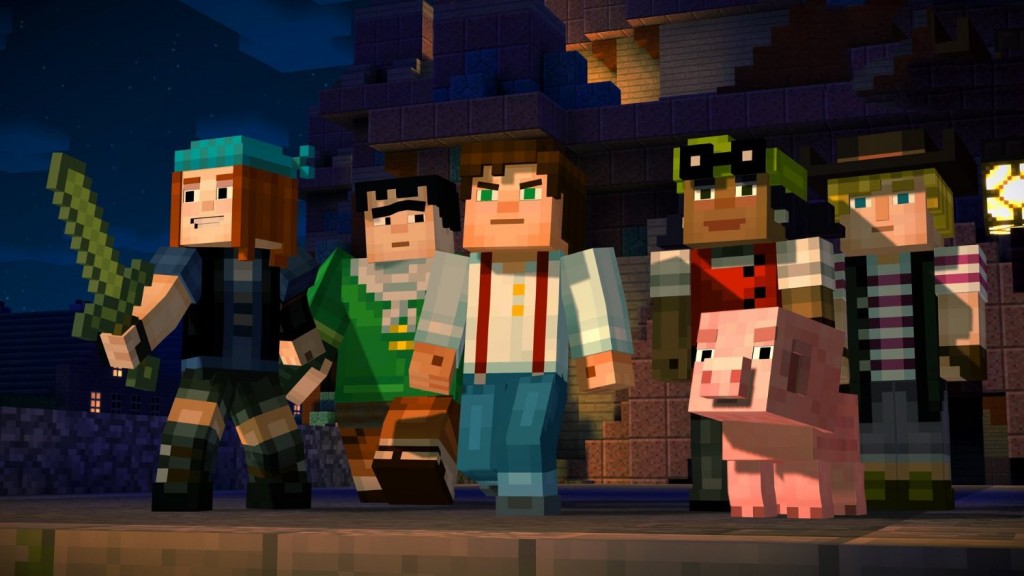 The new “Story Mode” includes the block-style characters and setting that so many of us have been seeing for years. Added to that, though, the creators have developed an elaborate storyline, and problem-solving activities that offers immersive fun for gamers of all ages.

Here are just a few reasons why the game has quickly become a must-have: 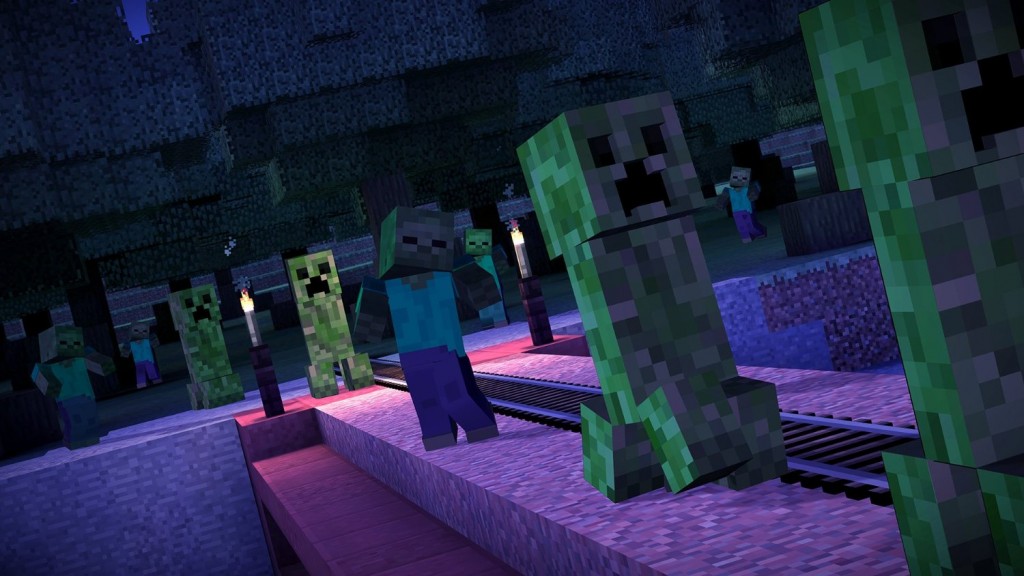 I like to see games that inspire the imagination, that get my kids excited to play and explore, and that further encourage the learning experience. My kids sit next to each other and become engrossed in the story. They share it with their friends, and they’re so excited about the forthcoming episodes. This, too, is another exciting opportunity for them to work hard, so they can earn the next installment. “LEGO Batman 3: Beyond Gotham is without a doubt this year’s ultimate Super Hero game for all ages,” said Tom Stone, Managing Director, TT Games Publishing. “From freeoam gameplay, to flying LEGO big figures and exploring Lantern Worlds with DC Comics’ most amazing characters, the fun and possibilities in LEGO Batman 3 are endless.” In LEGO Batman 3: Beyond Gotham, the Caped Crusader joins forces with the super heroes of the DC Comics universe and blasts off to outer space to stop the evil Brainiac from destroying Earth. Using the power of the Lantern Rings, Brainiac shrinks worlds to add to his twisted collection of miniature cities from across the universe and the greatest Super Heroes and most cunning Super Villains must unite and journey to different Lantern Worlds to stop him. Players will unlock and play as more than 150 characters, including members of the Justice League and the Legion of Doom, as well as LEGO big figures such as Arkillo, Atrocitus and many more, each with their own gadgets and abilities. In LEGO Batman 3: Beyond Gotham players will explore iconic locations such as the Hall of Justice, the Batcave and the Justice League Watchtower, as well as visit and freely explore various Lantern planets like Odym, Zamaron and Okaara.

LEGO Batman 3: Beyond Gotham also features an incredible line-up of voice actors, many of whom are reprising their roles in the LEGO Batman videogame franchise, including:  Troy Baker (Batman); Travis Willingham (Superman); Christopher Cory Smith (The Joker); Laura Bailey (Wonder Woman and Catwoman); Dee Bradley Baker (Brainiac); Josh Keaton (Green Lantern); Scott Porter (Aquaman), and none other than 1960s Batman himself, Adam West! The game also features star-studded appearances by Conan O’Brien and Kevin Smith as themselves and Stephen Amell, star of the hit TV series Arrow, as Green Arrow. In addition to the wealth of new environments, characters and features in the game, LEGO Batman 3: Beyond Gotham also marks another first for the LEGO videogame franchise – a Season Pass. The Season Pass will include six downloadable packs, each with a uniquely themed mission level with story and free play modes. Players will be able to unlock more than 40 characters, vehicles, achievements and more.  Three add-on content packs will be available at launch: The Dark Knight, Man of Steel and Batman 75th (a great chance for kids and parents to celebrate Batman’s 75th Anniversary). Players who can’t get enough of the game can also look forward to more add-on content, including the Arrow pack and two others, to be released at a later date.

The handheld version of LEGO Batman 3: Beyond Gotham includes more than 100 characters from the DC Comics universe and 45 missions spanning an original storyline focused on dynamic, fast-paced gameplay.