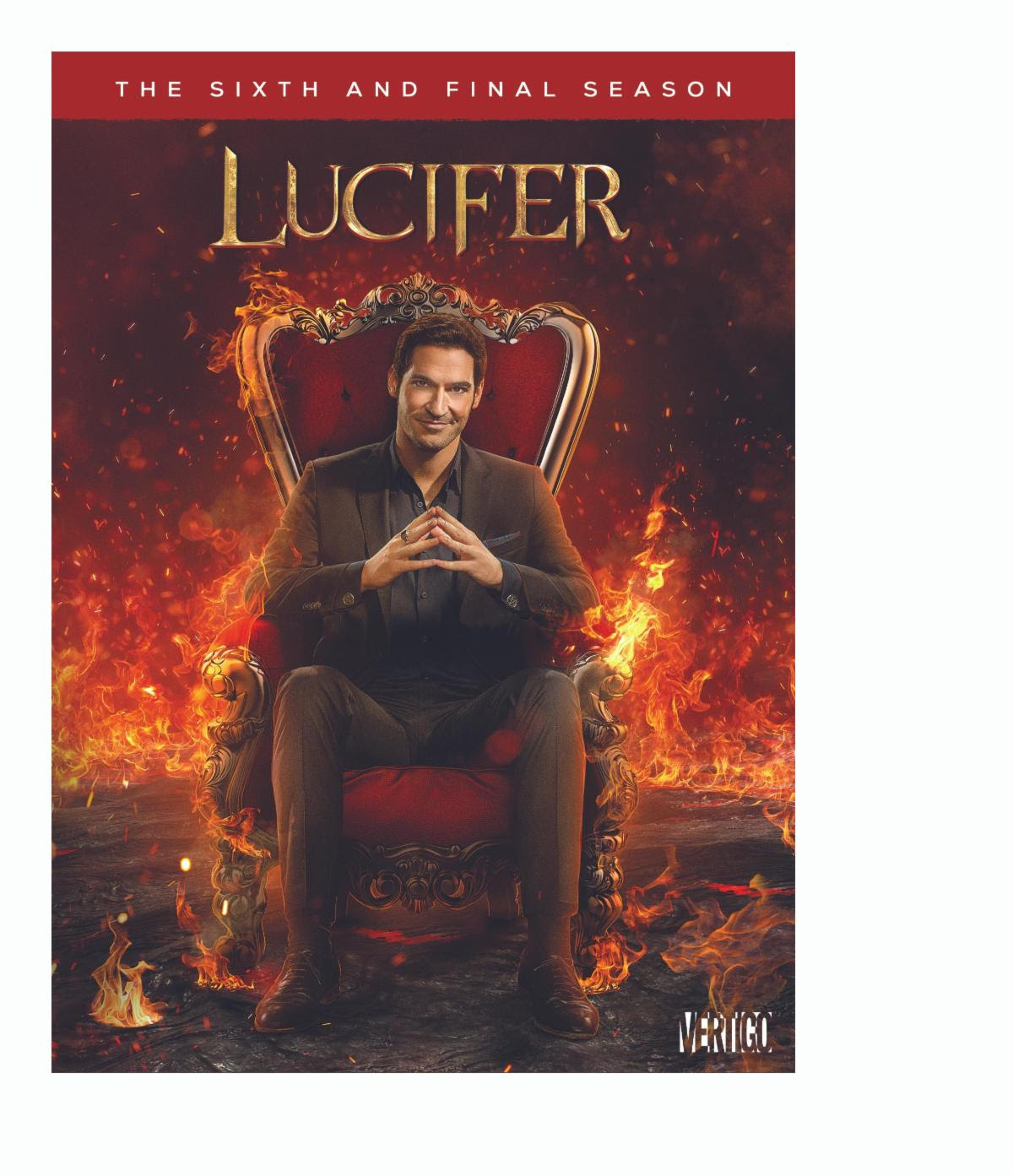 After six hell-raising seasons Warner Bros. Home Entertainment and DC mark the end of an epic era with the final installment of the action-packed series with the release of Lucifer: The Sixth and Final Season on DVD September 13, 2022. Lucifans can purchase the final set to add to their collection which, in addition to all 10 fiery episodes from season six, also contains deleted scenes and a gag reel. Lucifer: The Sixth and Final Season is priced to own at $24.98 SRP for the DVD ($29.98 in Canada) and will also be available on Blu-ray courtesy of Warner Archive Collection. Warner Archive Blu-ray releases are easily found at www.warnerarchive.com and on your favorite online retailer sites.

In the sixth and final season of Lucifer, we close the chapter on our crime-solving Devil. With Los Angeles no longer the battleground for his angelic siblings, Lucifer’s relationship with Chloe has never been stronger. Life is good. But if we know anything about this fallen angel, it’s that his past always finds a way of catching up to him!

This was an amazing last season. The season brings you a great ending to a series but also brings to conclusion to a well written story too! As you go through the entire season you will be drawn into each episode. It is a roller coaster of emotions, but in the end the writers did a great job wrapping up the series. If you love this series you will love the end of this series!