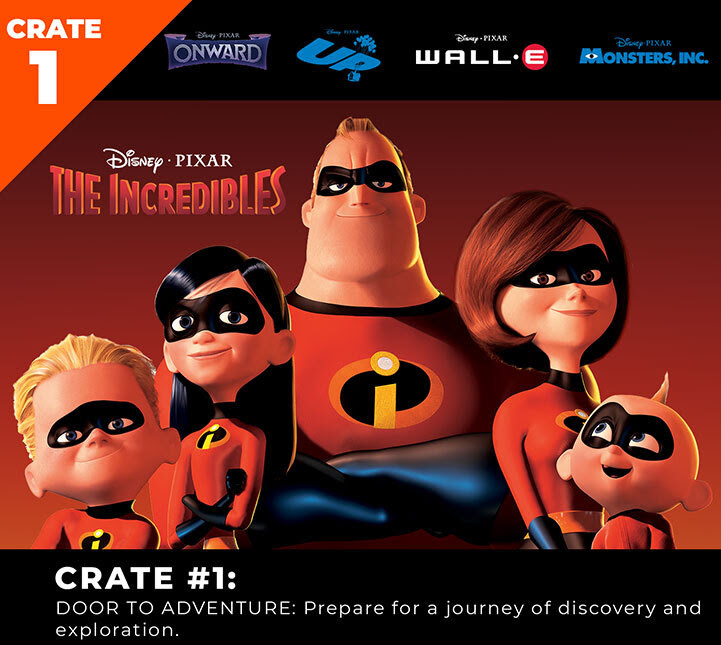 Get ready to step into the world of Disney and Pixar’s Toy Story, The Incredibles, Up and more as Loot Crate celebrates the continuing legacy of Pixar with a series of 3 one-time-only limited-edition crates. Unbox the new Disney and Pixar Limited Edition Series and celebrate the magic of Pixar’s stories, films and characters with exclusive collectibles, apparel and gear you can’t find anywhere else!

For the first crate, Loot Crate opens the door to adventure with gear and collectibles from beloved films including Disney and Pixar’s Up, Wall-E, Monsters, Inc., The Incredibles and more.

Before this series of 3 one-time-only limited-edition crates sell out, be sure to order by September 30 at 9:00pm PST. Each Pixar crate costs $49.99 plus shipping and handling. Supplies are limited. The first crate is expected to ship in December 2020, with crates monthly thereafter. 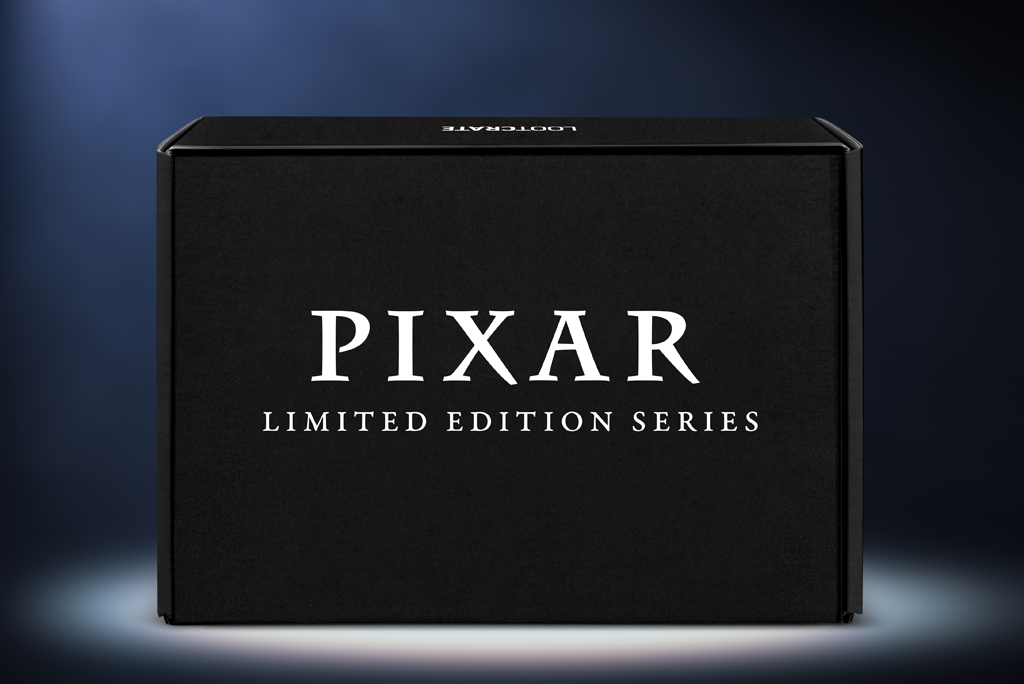 About the Loot Company

The Loot Company™ is a leading subscription eCommerce service for fans of pop culture, video games, anime, and more. The Loot Company collaborates with global entertainment properties to help audiences discover their favorite products. With over 20 premium consumer product lines in themed and limited-edition crates, as well as crowdfunded Loot Launcher exclusives, fandom is delivered directly to subscribers’ doorsteps. Loot Crate was acquired by the Loot Company in 2019 and is supported by the heart of a diverse subscriber community affectionately known as Looters. The Loot Company is a wholly-owned subsidiary of Money Chest LLC, with sister brands including NECA, Kidrobot and WizKids. To sign up for a Loot Company subscription, visit www.lootcrate.com