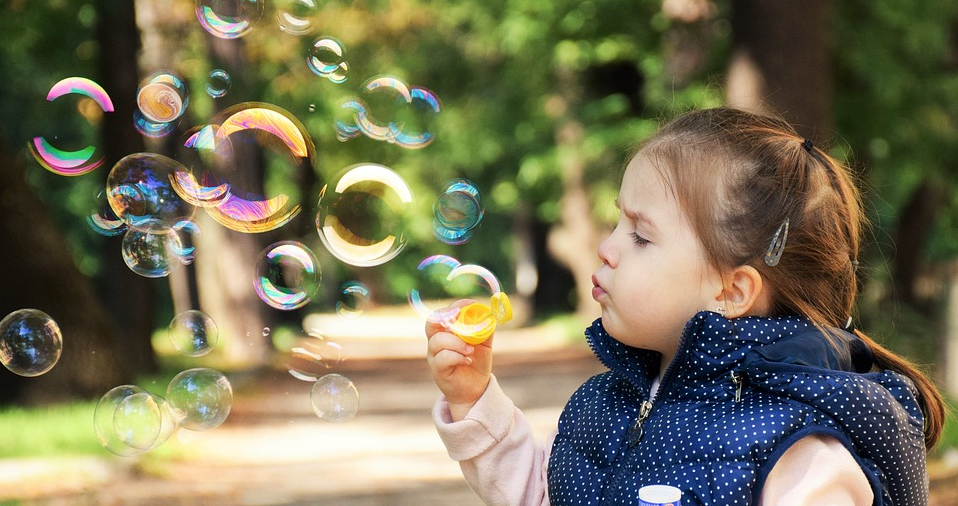 Having a kid can be a very scary prospect for some people. You are bringing in an entirely new person into the world, and are expected to care for it for around two decades. Despite being a scary commitment, it’s still a wonderful process. There is nothing quite like a parent’s love for their child, as it is truly a magical thing. In addition, being well prepared for having a child can make the entire process much easier and stress free. However, there are many things that potential parents may not prepare for or even know about parenting. Here are some lesser known things that you might want to prepare for before you have a child.

Having a child requires a lot of time and commitment and could take away from other areas in your life. When they are young they will need to be watched at all times. In addition, they need to be fed, clothed, comforted, cleaned, and put to bed. This is something that will take a lot of time and commitment and will likely require help from your partner or other family members. As the child gets older and goes off to school the time and commitment that is required becomes less, but it is still significant. You will still have to provide them with food and care, but they will gain some semblance of independence. However, as they grow up they will become more involved in school and other extracurricular activities. This means that you’ll have to spend a lot of time doing things like helping them with their homework or driving them to their sporting events. If you’re at a stage in your life where you can’t afford to give up a lot of time quite yet, then perhaps the decision to have a child should wait.

One of the biggest things that people don’t realize about having a child is exactly how expensive it is. Raising a child from birth to adulthood could end up costing you hundreds of thousands of dollars. These costs include but aren’t limited to: food, clothing, healthcare, entertainment, and education. In addition, having a child may cause you to take an extended leave from work or even put you entire career on hold. This is something that could be very costly and could have a great effect on your finances. Finally, having a child may cause you to want to move to a bigger home or safer area. You want your child to be set up for success, so you may want to move to an area with less crime or an area closer to a nicer school district. This means you may have to make a change from something like a rural area to a Boston suburb or one of the Cincinnati townhouses. This move could be quite costly and is only a fraction of the total cost of having a child. If you’re not financially stable, then perhaps you aren’t ready for a child.

One thing that you might not consider when having a kid is the social consequences that could come with it. As mentioned before, a child takes a lot of time, effort, and commitment in order to be cared for. This means that the majority of your time will be spent with your family and raising your kids, which in turn will cause your social life to suffer. For some, this won’t be that big of a deal. However, if you’re still relatively young when you have your first child or are an extremely outgoing and social person, then you will likely be in for a drastic change. After having a child, you won’t be able to go out nearly as often, which could lead to some estranged relationships with friends. Friends without kids might become confused or won’t understand the time commitment that proper child care demands.

One of the lesser known things about having a child is the growing pains that accompany it. No, we’re not talking about physical growing pains, but rather the mental pains that come with adapting to your new situation. There is now a completely new person in your life that demands all of your love and attention. You may have to skip sleep or meals just to ensure that your child is healthy or comforted. For a little while you may compare what your life was like before childbirth to what it’s like after childbirth. This is completely normal and does not make you a bad parent! As you adjust and adapt to your new situation you’ll be happier than ever! However, the first few months of adapting can be a little rough, so just be wary about that.

For women, the physical changes that accompany childbirth may be one of the biggest side effects of having a child. Pregnancy can be very rough on your body, and it can trigger a lot of changes. You may find yourself struggling to lose weight that you may have gained after childbirth, simply because the physical changes that have occurred in your body makes it more difficult. In addition, having a child is very stressful which could cause you to turn to things such as overeating to cope. Finally, as discussed before having a child will take a lot of time and commitment from other areas of your life. This means that you likely will not have as much time to exercise and take care of your body as you did previously. All these factors could cause a lot of physical changes in your body, making for a drastic physical change after childbirth.