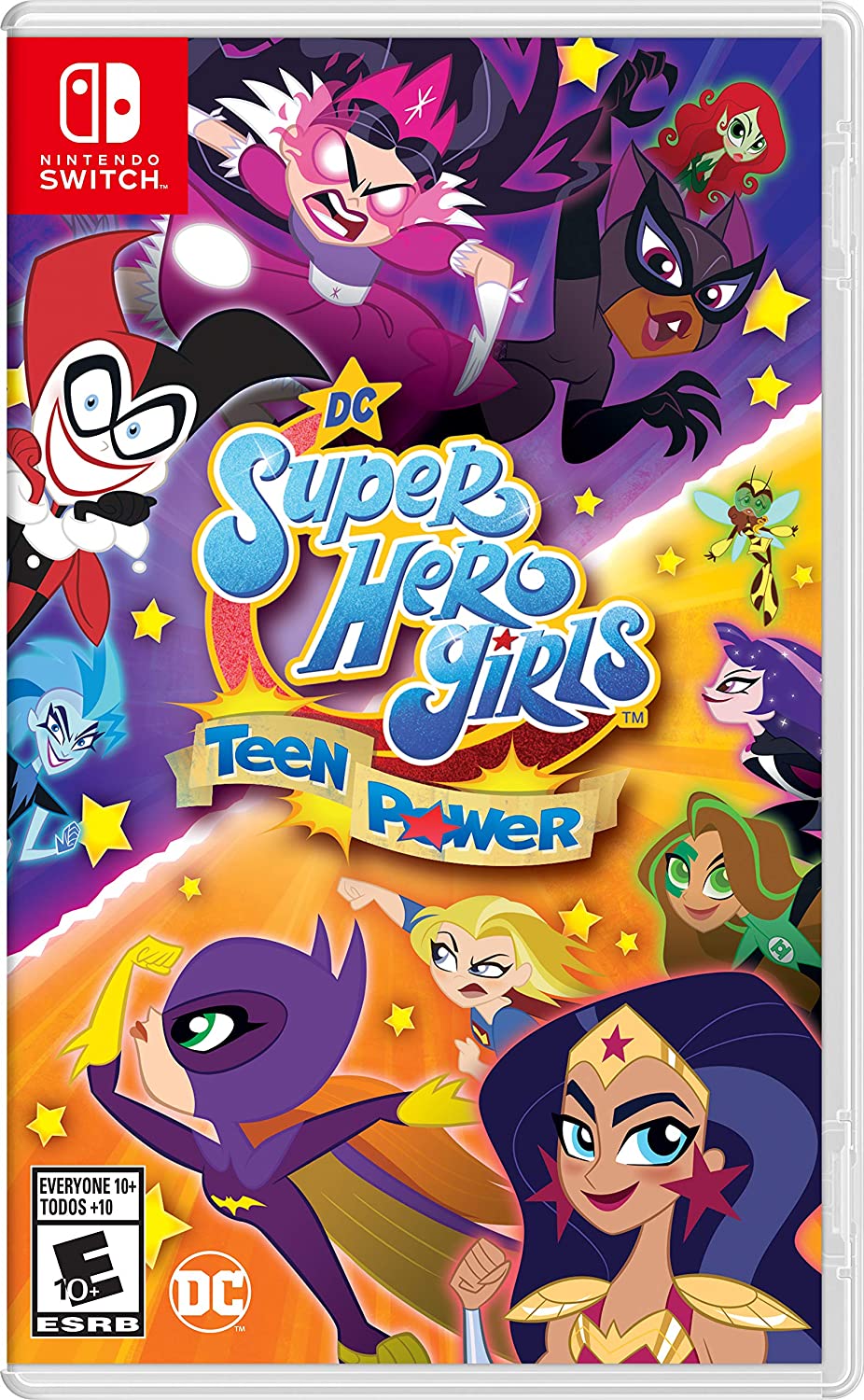 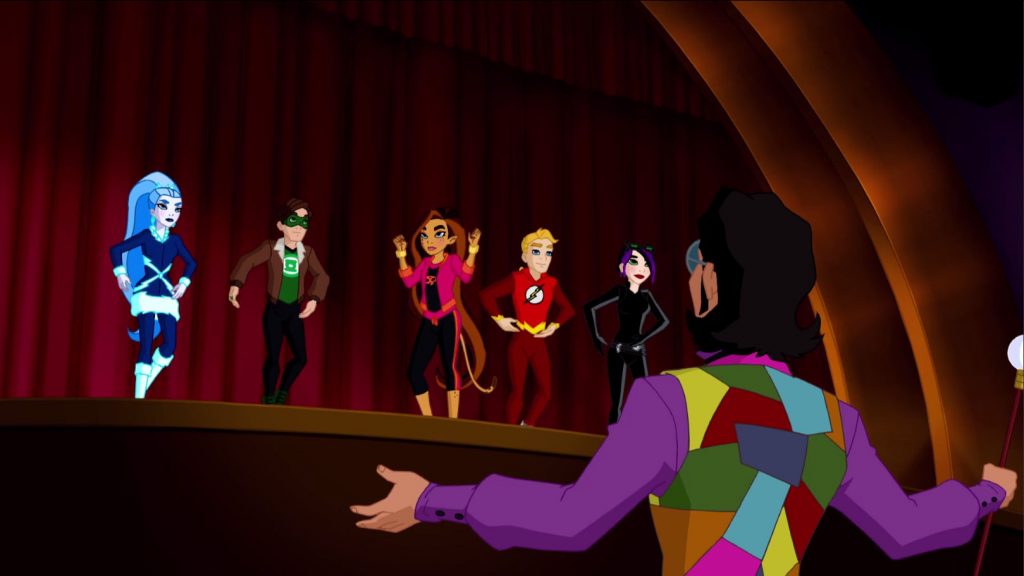 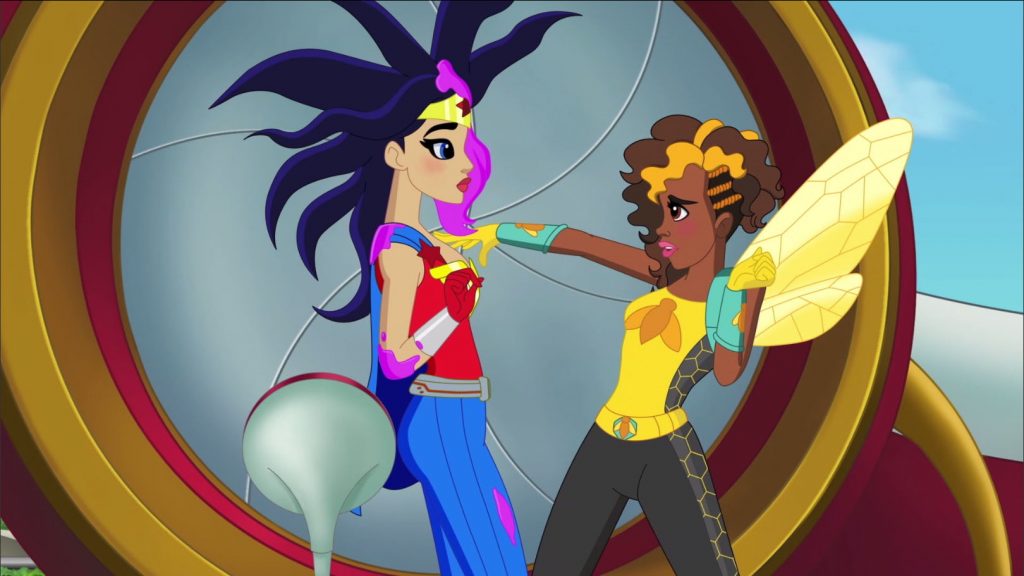 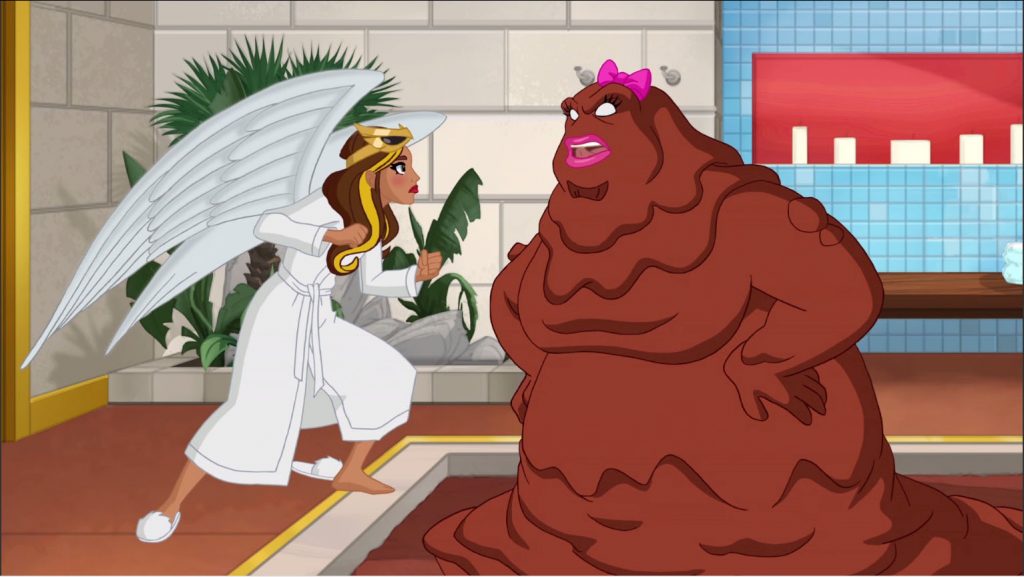 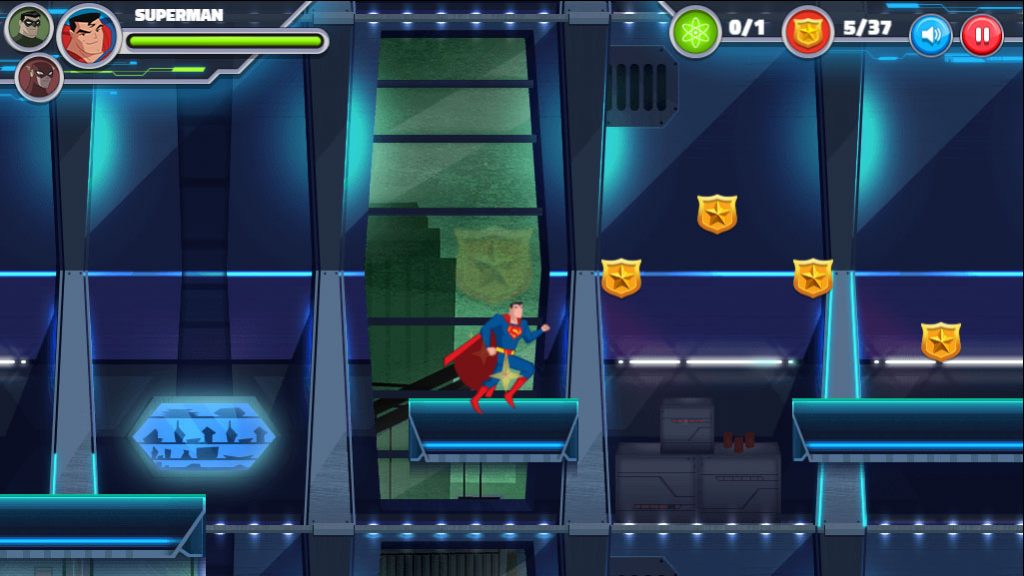 “We all grew up with these strong female Super Heroes and it’s amazing to see how they have come together to show girls that anything is possible,” said the girls of Fifth Harmony.  “Our new single ‘That’s My Girl’ is the perfect anthem for DC Super Hero Girls and we are excited to team up with our new squad on this video to inspire young girls everywhere to feel powerful, strong and super.”

“That’s My Girl” is the newest single off Fifth Harmony’s recently released album 7/27, named after the day the group first formed, which has received rave reviews from critics and fans alike. The video for “That’s My Girl” can be watched on YouTube and the song is available to download on all major music services. 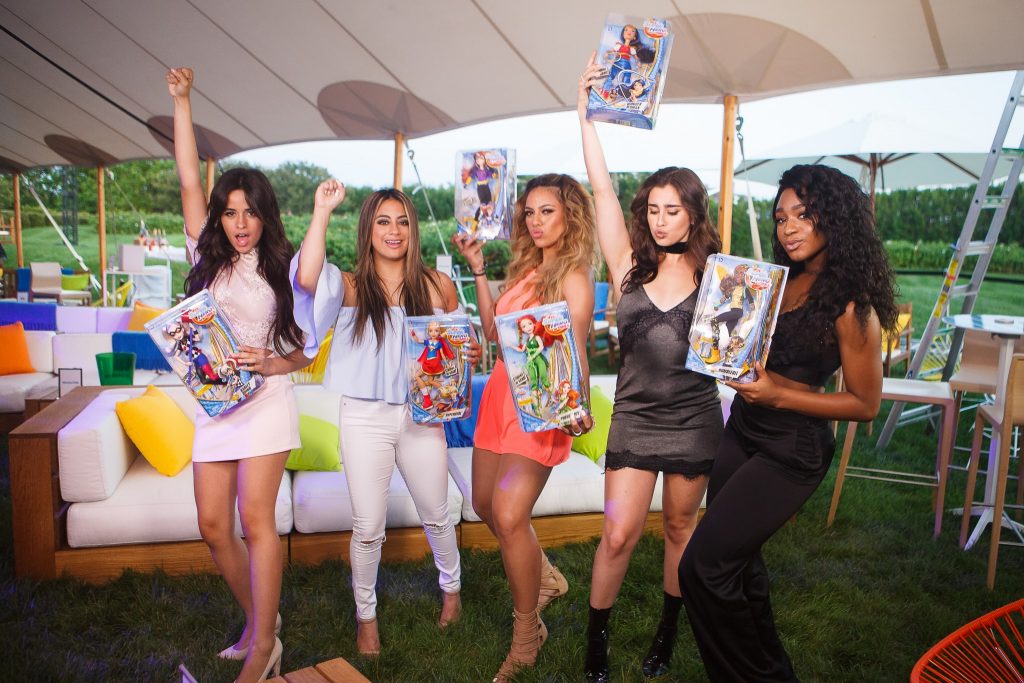 “The members of Fifth Harmony are powerful role models for their millions of young fans and their anthem ‘That’s My Girl’ aligns perfectly with the DC Super Hero Girls mission to build character and promote confidence among young girls worldwide,” said Pam Lifford, President, Warner Bros. Consumer Products. “We are thrilled to collaborate with Fifth Harmony to celebrate our shared message of girl power.”

DC Super Hero Girls harnesses the power of the world’s most iconic female characters from DC, including Wonder Woman, Supergirl, and Batgirl, as they learn to hone their super powers in a high school setting. This all new universe offers young fans the chance to play, watch, read and be inspired to discover their full super power potential.

DC Super Hero Girls centers on the female Super Heroes and Super-Villains of the DC Comics universe during their formative high school years—prior to discovering their full super power potential. Featuring a completely new artistic style and aesthetic, DC Comics’ icons such as Wonder Woman, Supergirl, Batgirl, Harley Quinn, Bumblebee, Poison Ivy, Katana and many more, make their unprecedented teenaged introduction. Each character has her own storyline that explores what teen life is like as a Super Hero, including discovering her unique abilities, nurturing her remarkable powers and mastering the fundamentals of being a hero.

DC Super Hero Girls is a fun, immersive world that encourages girls to discover their own super-heroic potential with new animated shorts, TV specials, and made-for-video movies; as well as a merchandise program across all categories, and more. Random House Children’s Books continue to expand on its portfolio of middle-grade novels, with author Lisa Yee; and DC continues to create original graphic novels, with writer Shea Fontana – both publishing programs bringing the DC Super Hero Girls universe to life in all-new stories that expand the world from what is featured in the animated content. Fans can discover more at DCSuperHeroGirls.com and through dedicated social media platforms, including YouTube, Facebook and Instagram. 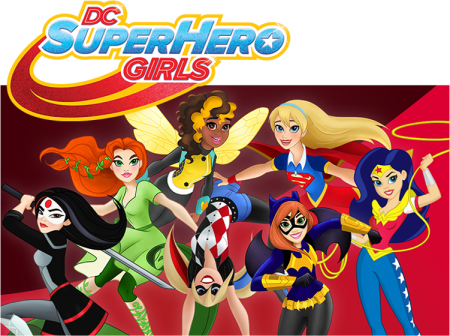 If your kids are looking for action-packed girl power, look no further than DC Super Hero Girls. DC Entertainment’s latest animated series features a dynamic group of Super Heroes on their journey of discovering the power of their unique abilities and friendships. What I love is how dynamic the characters are, from strong and fearless to edgy and fun; there is a character for everyone.

If you have never heard about this great series. Check out a few of their videos that are the DC Super Hero Girls official YouTube page. 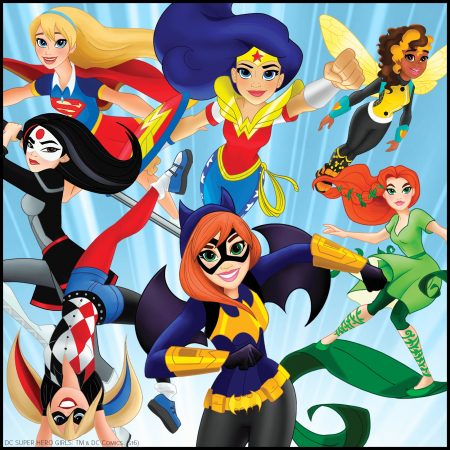