John Lennon once wrote, “Life is what happens when you’re busy making other plans.” For three men entering the second act of their lives, those words are starting to hit home in TNT’s newest original series, Men of a Certain Age.

I was given the opportunity to take a sneak peak at this show, and it does look at a myriad of issues that effect aging adult men in today’s society. With the line up (especially with Ray Romano being one of the writers) I expected comedy, but to be honest, though there were some snippets of humor, the show tackles some tough topics that all aging men have to deal with in their lives. TNT has put together a great cast which seems to work well together (at least in the preview that I observed). It is hard to say where the show will lead, but I can say that I will definitely check it out on December 7 at 10PM EST to learn more.

If this show sounds interesting to you check out the trailer!

The featured product in this post was provided to me free of charge by the producer. All opinions expressed in this review are my own and not influenced in any way by the company. Please refer to this site’s Terms of Use for more information.

Some of you follow me on facebook, and I thank you for that! For those of you that do you will have noticed that I had my 15 year high school class reunion this past weekend. I helped to plan the 10 year and always enjoy getting together with my classmates, so I was game. I have to say that I was not completely sure what to expect as this reunion was much more informal than our 10 year, being at a bar & grill, but I went anyway.

The event was completely marketed through facebook which I thought was interesting as out of a class of 400+ there is maybe half of our class on facebook, so it definitely is a way to get the word out. I don;t know whether or not the other half of the class was contacted as I did not plan, but we ended up having around maybe 50 people in attendance at this reunion, and many had also attended the 10 year as well, so maybe the other half of the class does not want to attend reunions, who knows?

Well, the event started at 7PM and when we arrived (around 7:20), there were a handful of people there. This remained to be the case until around 8:45 or 9PM when a number of other people started showing up. When we arrived we were surprised to find that there was another reunion happening on the other side of the establishment and this was well attended. It was hard to find our group as there was no sign and one of our classmates ended up being the designated spotter and ended up getting up whenever she thought she saw another person from our class. We had a few tables on one side of the restaurant and as people left we grabbed a few more.

Around 9PM when a larger number of graduates showed up I noticed them heading up to the bar area. This is where they stayed for the entire night. As more came, more went up there even though they were invited over to where there were other graduates sitting. What I ended up seeing was some of the old high school cliques reforming and people that talked to and hung out with each other back then continued to do so after 15 years.

I’m sure last night brought back many feelings, both good and not so good, but,
if you went, you probably went home happy that you did come out. As I walked the
bar (I got accused of working the room on many occasions), I heard people say,
“Why are people on one side and not over here”, etc. Well, there are many
reasons for that dilemma . My thought on the matter is that last night was about
friends as well as reconnecting and some people have a comfort zone that they do
not want to leave. There is nothing wrong with having a zone and we all have
them. All in all, I wish I had talked to more people but had a great time
nonetheless.

Another friend posted the following:

I realized nothing changes after high school. The nice people are still nice… and the not so nice people are well… the same. Glad to see all the nice, genuine people at the get-together.

I guess for me I had hoped that after 15 years some of the cliques would have been able to mingle with others instead of staying separate. There were times in the night when I ventured forward to interact (as I am an extrovert) with the folks by the bar, and I had some nice conversations with a few of the people. Some other conversations were surface in nature (which is fine), there were many other people who did not even take the time to say hello.

All-in-all I had a good time and in looking back after a few days, wish that I had spent more time talking to the people that were chatting with me instead of trying to walk the room and talk to many people, but alas, such was not the case. I will still plan on attending a twenty year reunion as I do enjoy seeing everyone (if one is planned).

I can only hope that as we continue to get older that people can break free of the past and move into the future toward accepting all and truly getting to know the wonderful, remarkable, strong, vibrant people we have throughout our graduating class because they do exist and they are worth knowing. 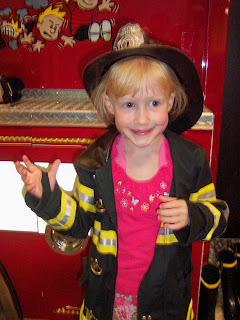 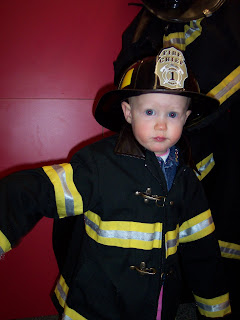 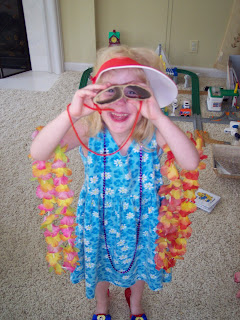 Thinking about my post from the other day, Being One of The Forgotten, I started to also think about the aches and pains that I have begun to feel within my body, even now that I am not too old.

Now I know I am not hearing any sympathy out there, but lately I have been starting to feel my age, especially in my hands and arms. Some people might think it was something like carpal tunnel or (I can’t say the word) arthritis. Others (J-Mom) included may say that it hs something to do with over use of the computer. I on’t know, but have noticed that lately after typing I have been feeling a lot of pain in my hands and forearms.

I had this checked out by a doctor, but to no avail and to no satisfaction of my own. (I was basically told to take 3 Ibuprofrin 3X daily). Well…to me that doesn’t seem to answer any questions!

I know that there are many others out there that are far worse off than I, but it is a bit sad to think that being in your early 30’s you can still feel old at a young age.

As my grandfather once told me, “Getting Old Sucks!” I always have remembered this, and have vowed that I will do whatever I can to keep my body young as long as I can. Not only for me, but for my family’s sake!

So my question for the day:

– Have you felt this way? What have you done to keep yourself young?