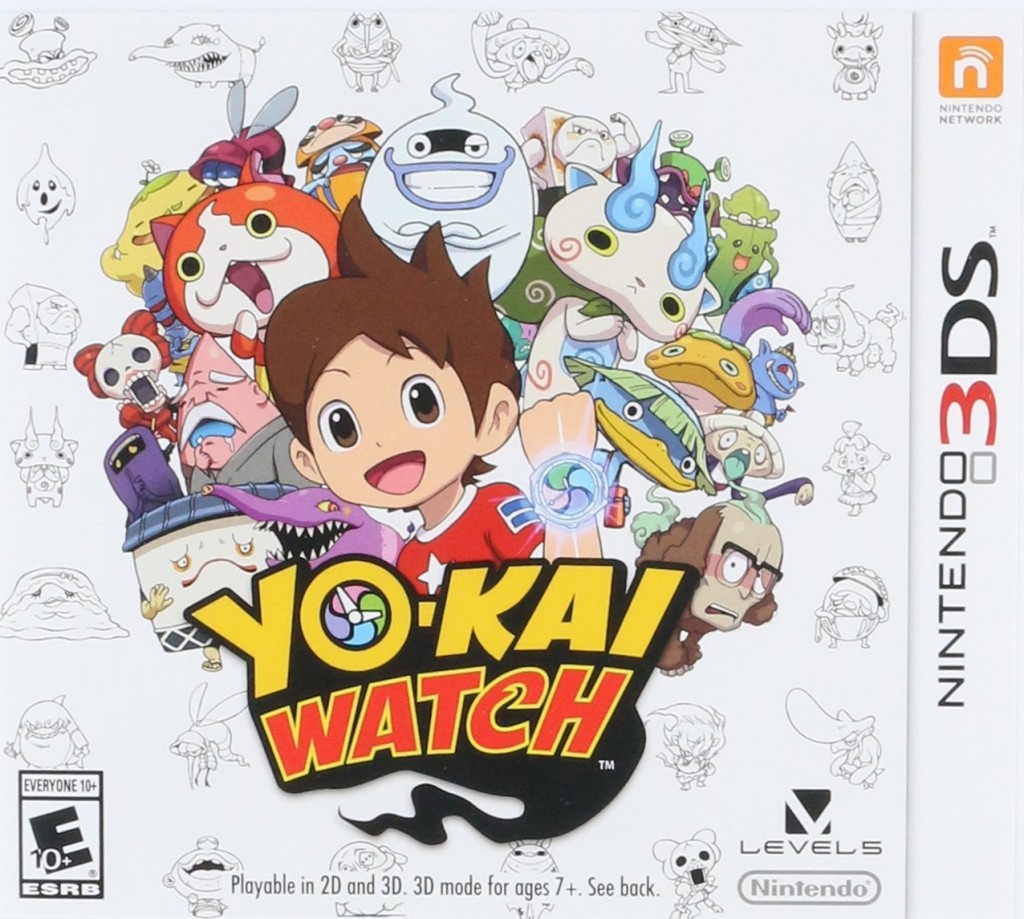 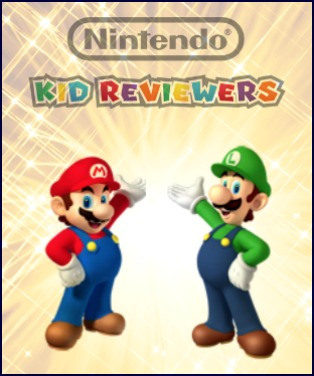 YO-KAI WATCH centers on a boy who gets a special watch that lets him befriend and help mischievous Yo-kai* and later summon them to fight other Yo-kai. Players can overcome challenges and help various characters solve everyday problems with the help of Yo-kai friends. These eccentric Yo-kai resemble anything from inanimate objects to mythical creatures. 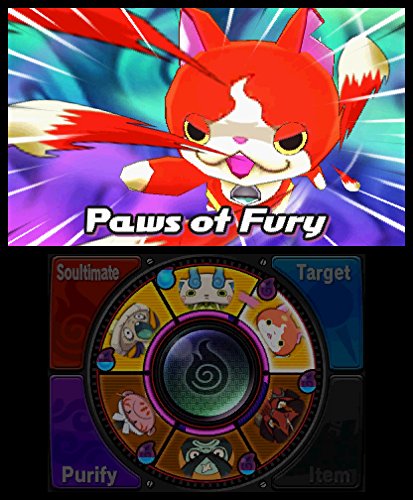 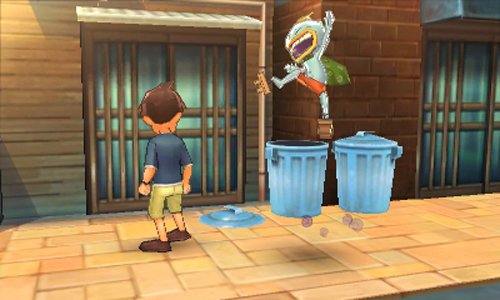 My Daughters’ Take on the Game

This game was a lot of fun! I loved being able to go from place to place trying to catch the monsters that were causing so much craziness in this game. I used to play the Pokemon game, and while some of my friends told me that this game was similar, I didn’t see it.
I liked that I could pick who I wanted to be. It was also cool to be able to be a detective/monster-hunter. The monsters/spirits are not always easy to find, but it was still a ton of fun to be able to find them. 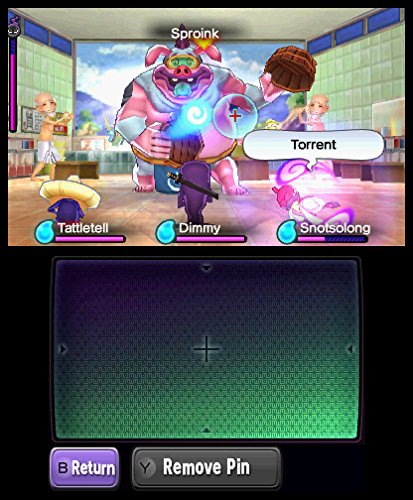 I liked the yokai the best, as they could talk and it made them real and interesting too. I liked to hear their stories and see what was behind them as characters.
If you have never played this, you get to go on a number of missions and though they are not very long, they were still a ton of fun! 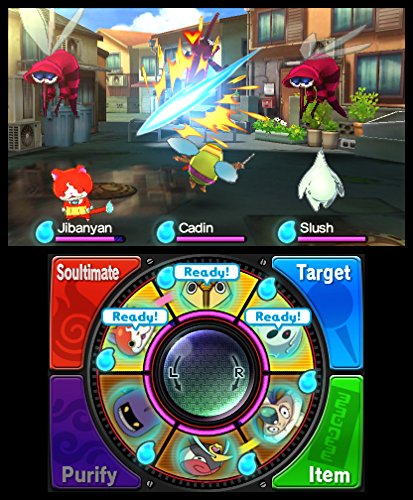 The game went a lot longer than I first thought too, as there were a ton of Yokai that could be “captured” in the game. Well, I guess you are not really capturing them, you are asking the Yokai to help you.

In the end though I really liked Yo-Kai Watch and I think you will too! 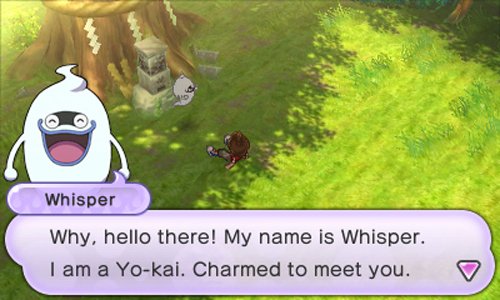