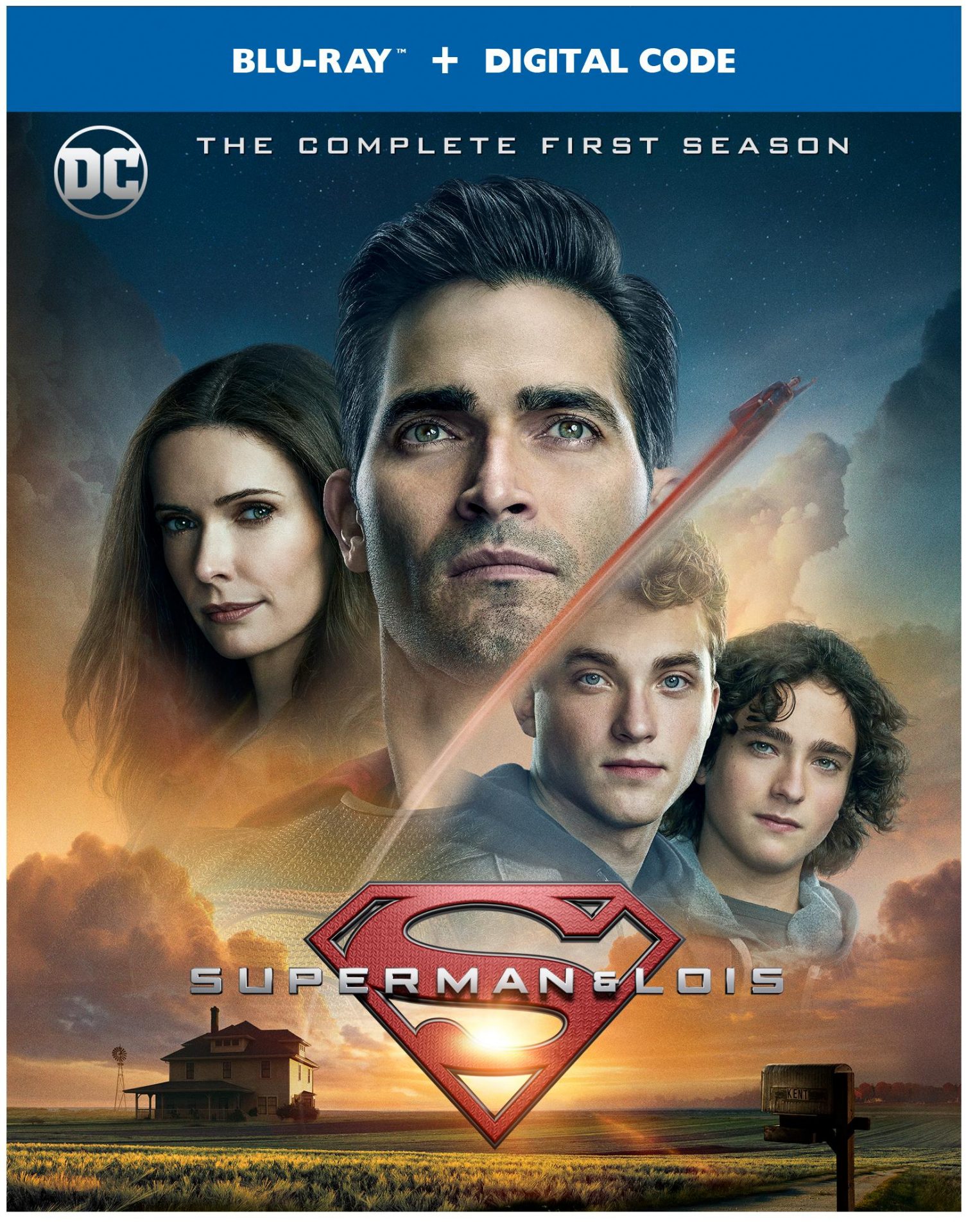 After years of facing super-villains, monsters, and alien invaders intent on wiping out the human race, one of the world’s greatest super heroes (Tyler Hoechlin) and comic books’ most famous journalist (Elizabeth Tulloch) come face to face with one of their greatest challenges ever – dealing with all the stress, pressures and complexities that come with being working parents!

With Blu-ray’s unsurpassed picture and sound, Superman & Lois: The Complete First Season Blu-ray release will include 1080p Full HD Video with DTS-HD Master Audio for English 5.1. Featuring all 15 episodes from the first season in high definition, as well as a digital code of the season (available in the U.S. only).

My take on the series

What I love about this series is you get to see Superman as a father and not just as a hero. You also get to know his sons and see how they have to struggle to find themselves as they learn the truth about their father. The challenge of course is you throw in a son that has to learn about powers while dealing with other issues, as well as a big bad that is trying to destroy the way of life around Superman’s family and you get a series that will keep you on the edge of your seat from episode one to episode fifteen. For me, I am really looking forward to season 2! Pick up your own copy on Amazon!