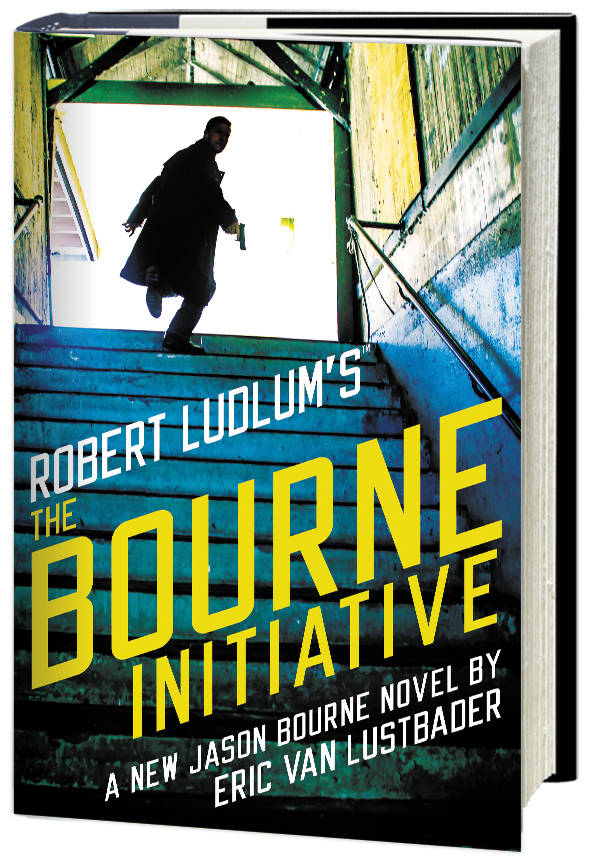 I partnered with Grand Central Publishing to share this giveaway.

Gen. Boris Karpov, head of the feared Russian FSB, is dead. But Karpov has reached out from the grave with an unstoppable cyber operation he conceived in the months before his murder, aimed at the heart of the United States—a way to steal the president’s nuclear launch codes. Who has taken over the operation? Karpov trusted only one man: Jason Bourne. But can Bourne be working against his own country? Gen. Arthur MacQuerrie, chief of the Dreadnaught Section of NSA and Morgana Broussard, head of the mysterious Meme, LLC, are convinced of Bourne’s treasonous act, and will do everything in their power to kill him.

Flushed from cover, hunted by the best assassins in the business, wounded and nearly killed, Bourne’s only hope is to join forces with his bitterest enemy, a Somali magus named Keyre, whose terrorist forces Bourne once decimated. Now Keyre is more powerful than ever, with a burgeoning international network—a man who can help Bourne, but to what end? Lying in wait is the young woman Bourne saved from Keyre’s torture, who now calls herself the Angelmaker. Both seductive and deadly, the Angelmaker loves Bourne, watches over him, but from whom does she take her orders? Is she ally or adversary?

These are questions Bourne must answer before he can unravel the mystery of Boris Karpov’s last legacy, a weaponized code that may very well bring about the unthinkable: a violent end to America.

I have loved reading the Jason Bourne books in the past and The Bourne Initiative continues the action and re-kindles my love of the series itself. The book moves quickly and every page really encouraged me to move forward and read another chapter. You get to see Jason Bourne in a new way than how I had seen him in the past. The book has a ton of twists and turns and even the end has a great twist that threw me a bit. The book was a great book that left me on the edge of my seat.

Jason Bourne is one of the most popular and compelling characters in contemporary fiction. Originally created by bestselling author Robert Ludlum, the Jason Bourne series was later adapted into films that have become modern classics. Now, New York Times bestselling writer Eric Van Lustbader carries on Jason Bourne’s story with a new novel about the rogue secret agent who has lost his memory… 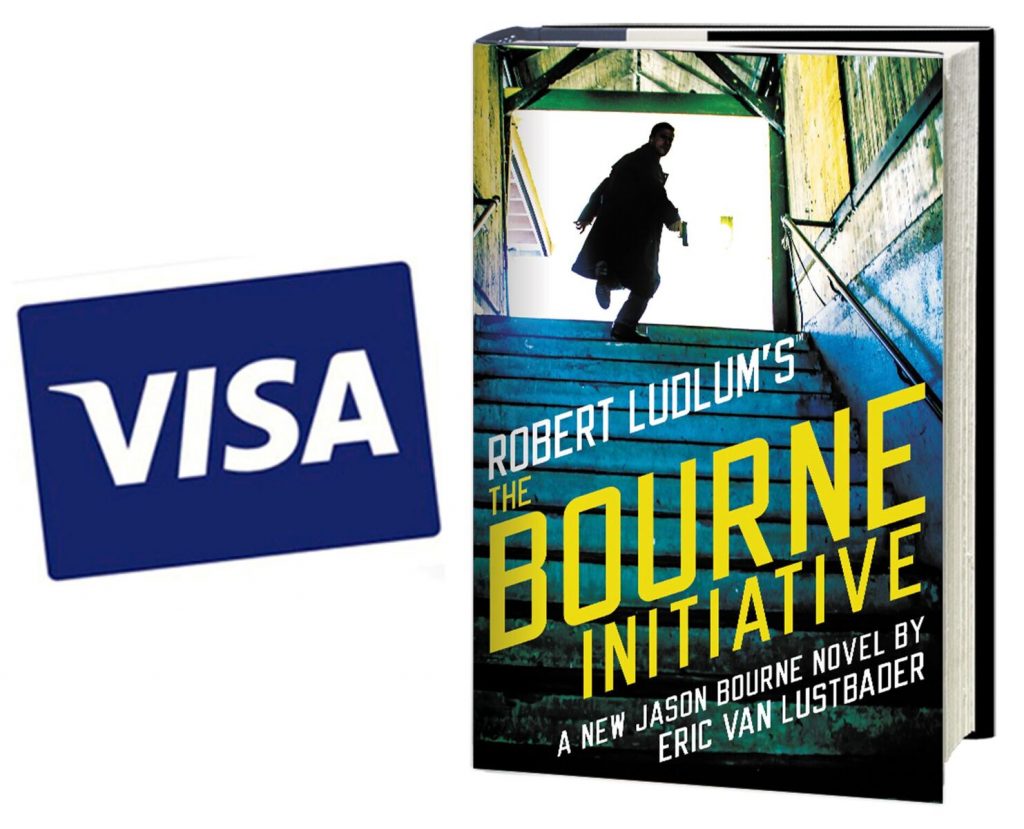 How would you like to win this and a VISA giftcard? All you need to do is the following: