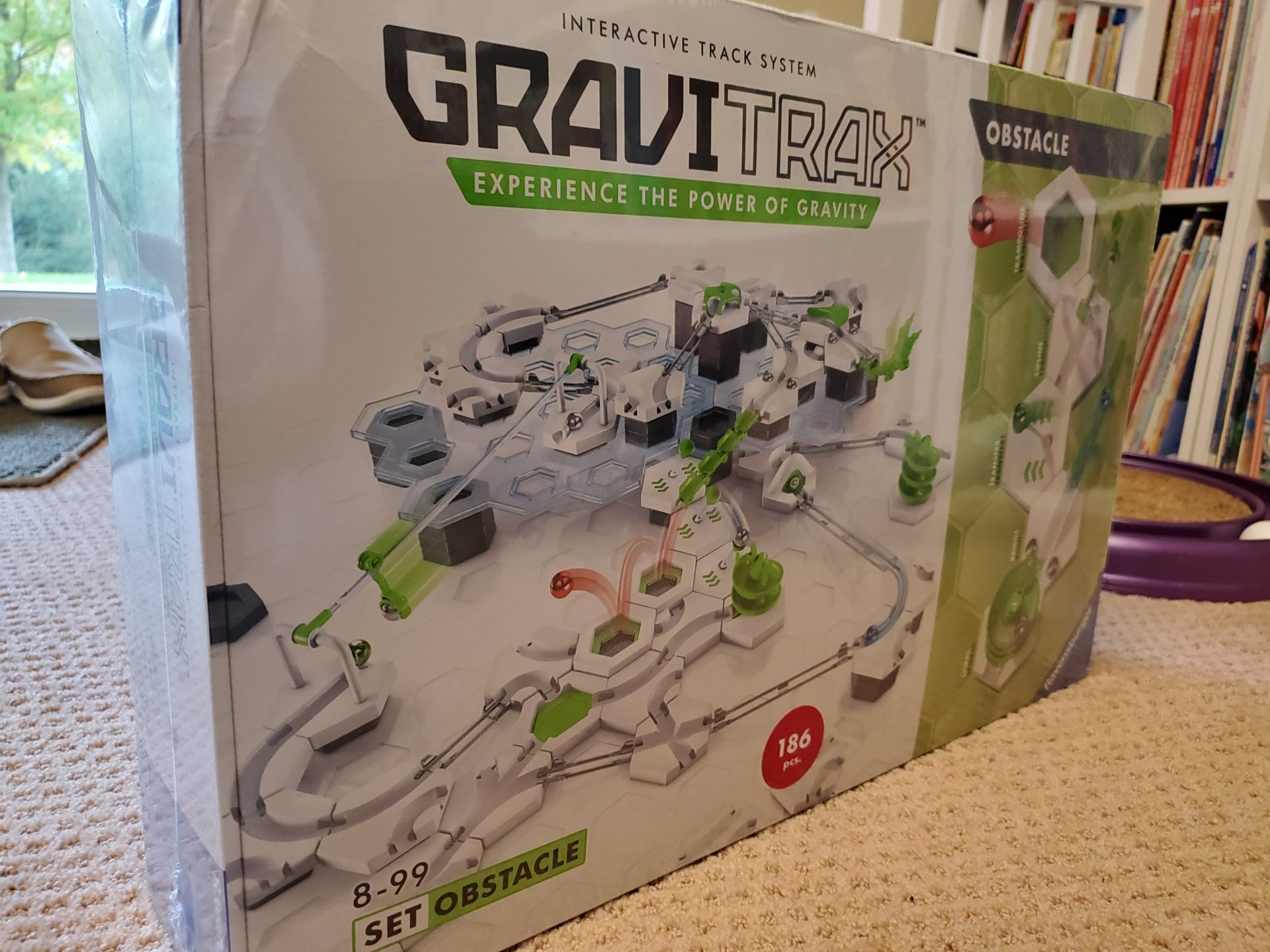 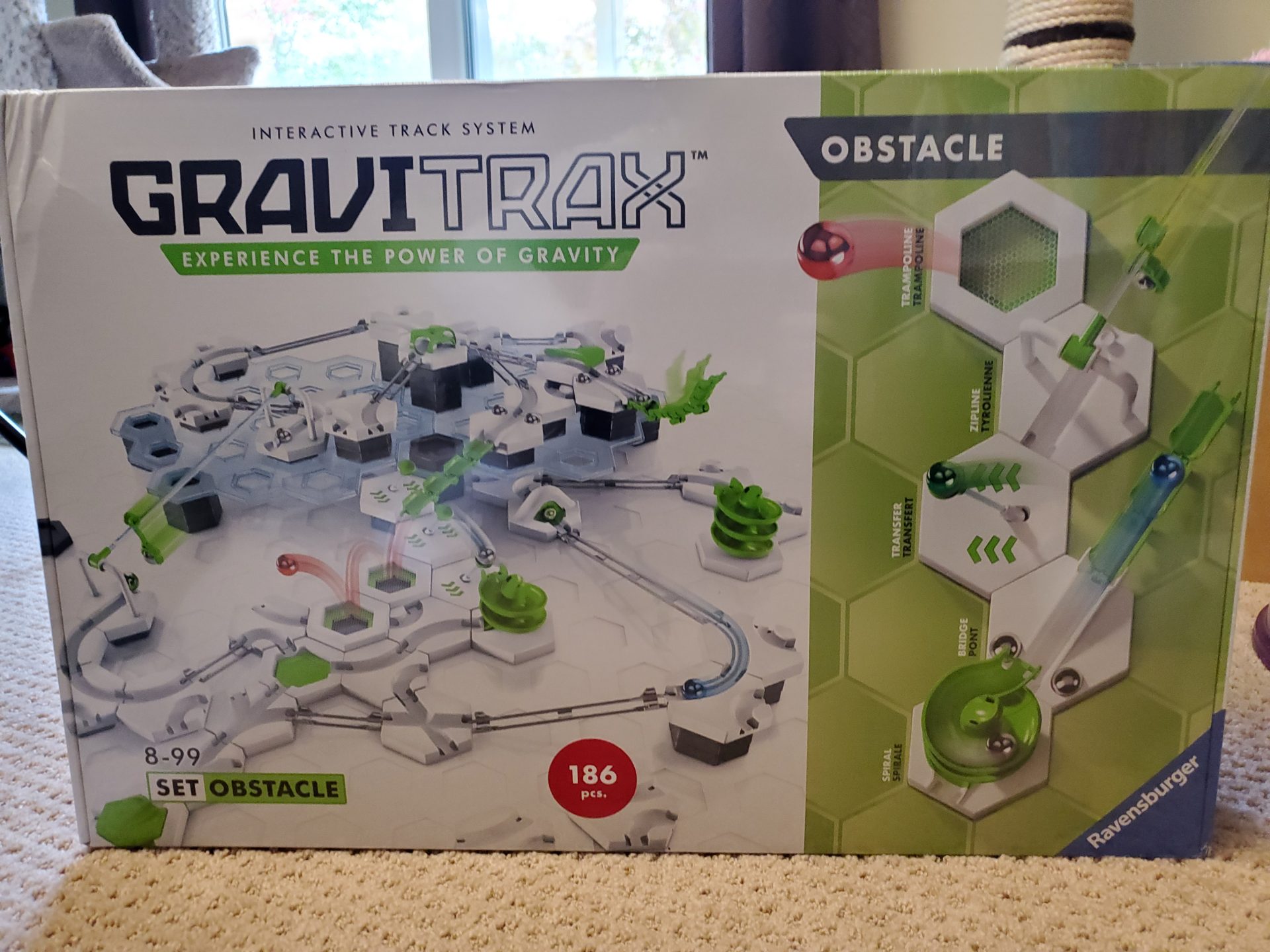 My Take on the Set

As a child, I played with Marbleworks a lot. This changeable winding path of plastic tubes lead to many hours of enjoyment for my siblings and I. Gravitrax reminded me of those times, not only with its marble-based design, but the Rube Goldberg aspects as well.

There was a lot more than just paths for the marbles to go along. Trampolines, ziplines, a magnetic launcher, foldable paths, spiral paths and even the starting tile was interesting. In order to start, put the marbles into a three-branched block and press down. This releases the balls and allows them to complete the course. I didn’t experiment too much with it after doing all of the included structures, but I assume it would be incredibly fun if I had more time to do so. It was fun to set up and watch the marble roll through the maze of tiles. The hexagonal tiles fit together well and the bridges come in various sizes to cross most gaps.

I had a few issues when setting up and running some of the courses. The blocks that held up the pieces often didn’t stick as well as I wanted to sometimes, but I only rarely had problems when setting them up. The base plane also didn’t stay together the best, but this was most likely a problem because I built on carpet. Fair warning, do use this product on a hard surface for the best results.

Unfortunately, I feel as though I missed the time period where I would use this a ton. Eight or Ten year-old me would have a blast with this thing. The best age for this sort of thing is Eight to about Twelve, I would guess. Even though I fall out of the range described, I still had a ton of fun with it and I definitely will try experimenting wherever I can.