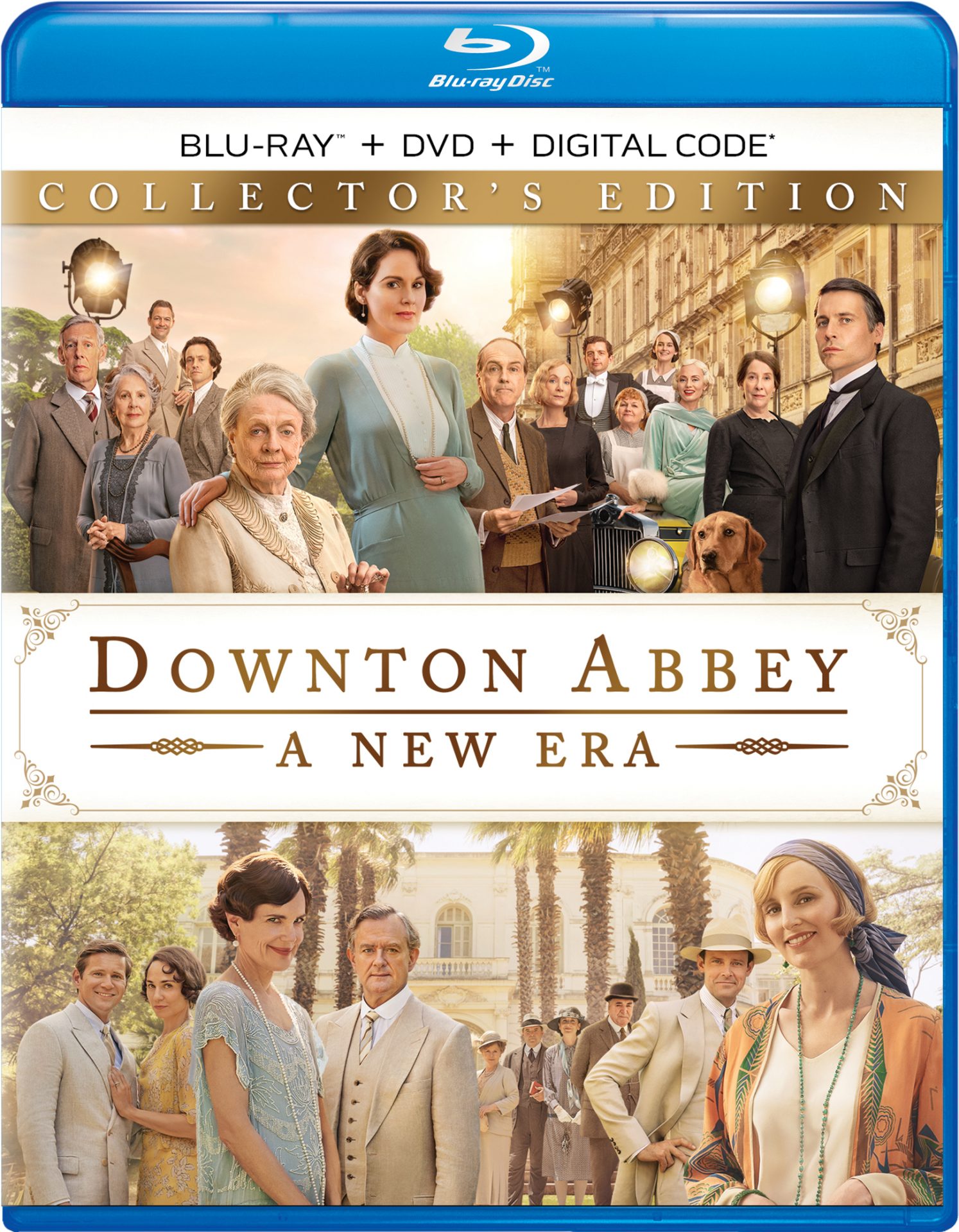 It’s time to return to Downton in DOWNTON ABBEY: A NEW ERA, available to own with bonus content on Digital June 24, 2022, and on 4K Ultra HD, Blu-ray™ and DVD on July 5, 2022 from Universal Pictures Home Entertainment. Earning an “A” CinemaScore and celebrated by critics as “fun and heart in equal measure” (Screenrant), the Collector’s Edition arrives just in time for a summer movie night in with exclusive and exciting featurettes to give viewers a more in-depth look behind the scenes with fan-favorite stars.

The motion picture will also be available in a Limited-Edition Gift Set, featuring the Blu-ray Disc, DVD, and Digital Code, presented in exclusive packaging along with vintage-style postcards, a photo book and a collectible Downton Abbey branded stainless steel tea strainer with a velvet bag. Available only while supplies last, this special offering is the must-own gift for any Downton Abbey fan or to add to your own collection. 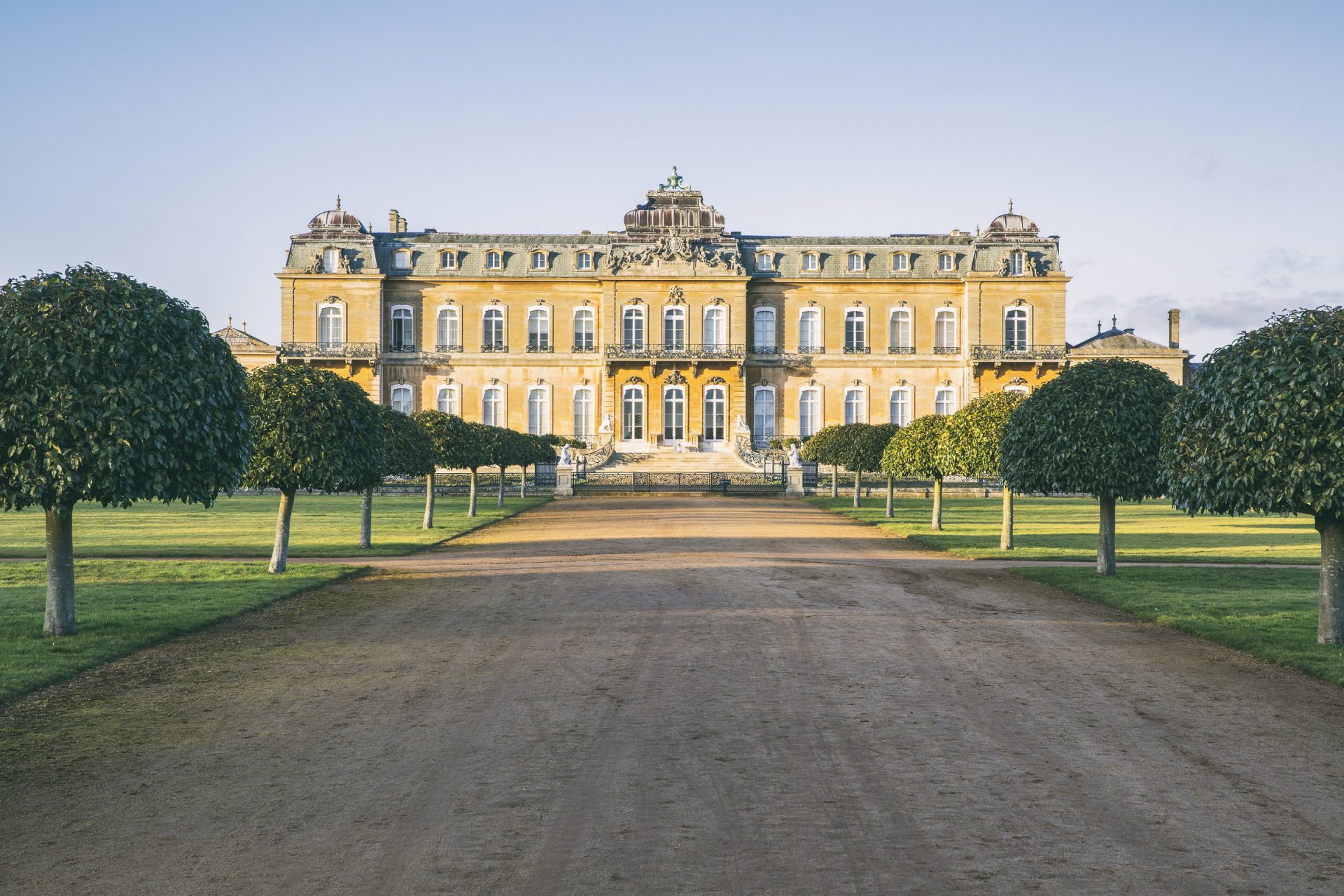 The much-anticipated cinematic return of Downton Abbey follows the Crawleys and their staff as they welcome a movie crew and their glamorous stars to Downton for the filming of a new silent movie, while other members of the family go on a grand adventure to a villa in the south of France to uncover a mystery about the Dowager Countess and her past. With a screenplay by Julian Fellowes and starring the original cast alongside exciting new additions, DOWNTON ABBEY: A NEW ERA is packed full of exuberant moments, excitement and humor, tears of joy and sadness and new beginnings for all your favorite characters. DOWNTON ABBEY: A NEW ERA is also available to stream on Peacock on June 24, 2022.

With the purchase of DOWNTON ABBEY: A NEW ERA on disc or digital, fans are eligible to earn points towards digital movies via the Universal All-Access Rewards program. Members can redeem their points for digital movies, swag and more!  For registration and details please visit www.MyUniversalRewards.com.

DOWNTON ABBEY: A NEW ERA will be available on 4K Ultra HD, Blu-rayTM, DVD and Digital.