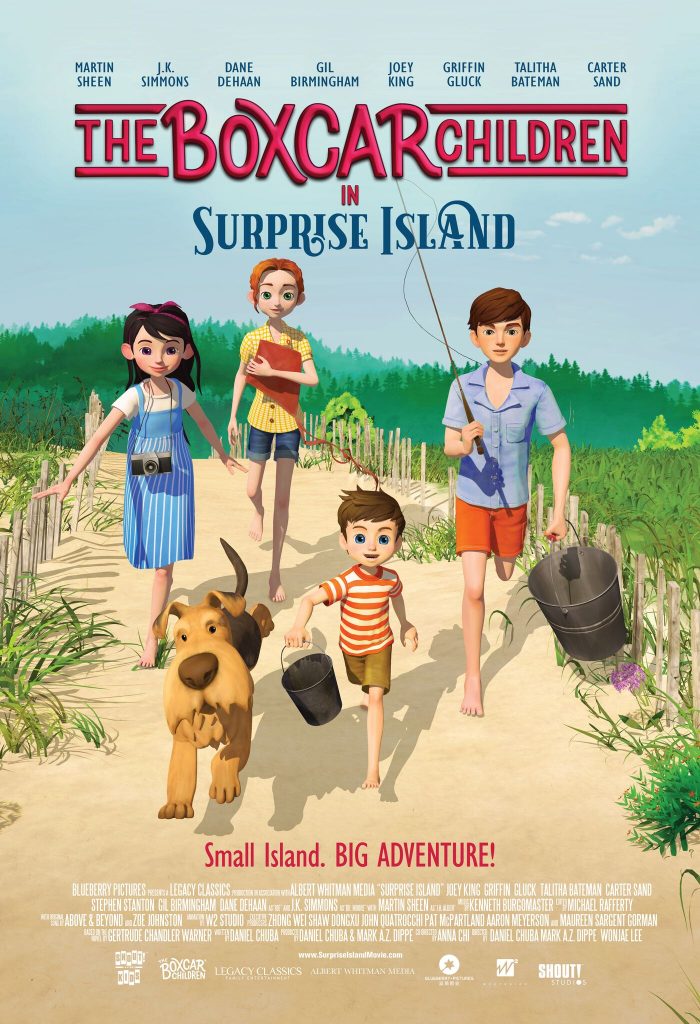 The beloved Boxcar Children are headed to the silver screen! The new animated feature film The Boxcar Children – Surprise Island hits theaters nationwide for a special one-day event on May 8.

This exciting after-school event is a partnership between Fathom Events, Shout! Kids, and Legacy Classics, and it will also offer moviegoers an exclusive introduction with actor Griffin Gluck and Director Dan Chuba explaining the process of adapting the book to film, and the process of animating. Moviegoers will be able to enjoy the film in approximately 700 select U.S. movie theaters. A complete list of theater locations will be available at Fathomevents.com. Tickets for The Boxcar Children – Surprise Island will go on sale Friday, April 6, and can be purchased online or at participating theater box offices. 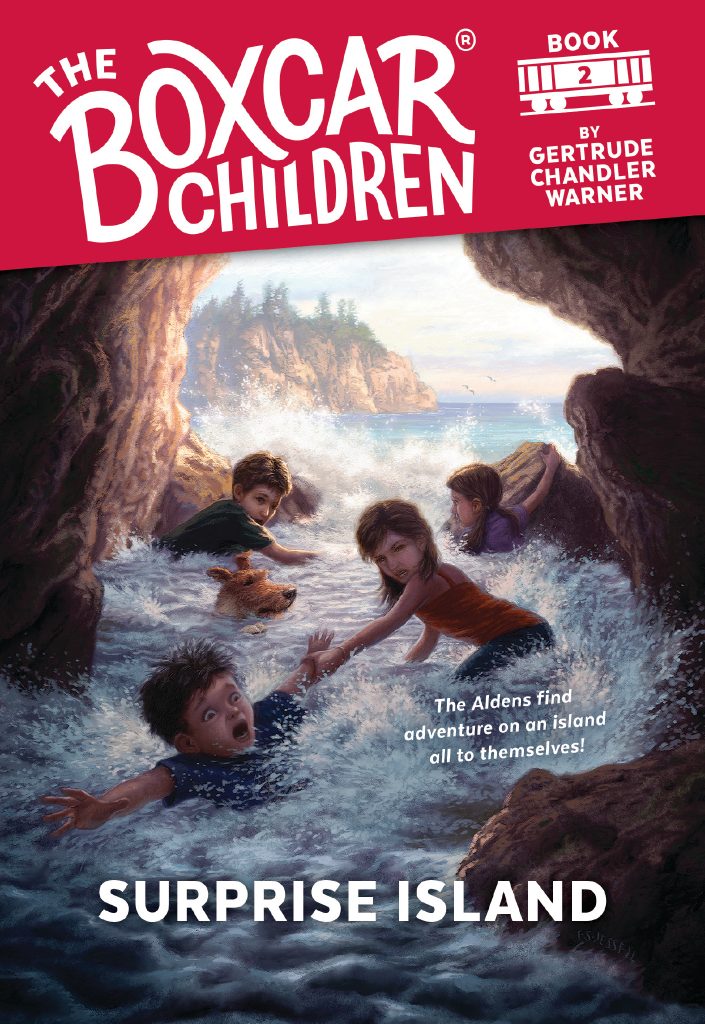 “The Boxcar Children” by Gertrude Chandler Warner is one of the best-selling children’s book series of all time. Having just marked its 75th anniversary, over 70 million books have sold world-wide.  There are 150 books in the series, and over 1 million kids read the books in schools across North America every year. 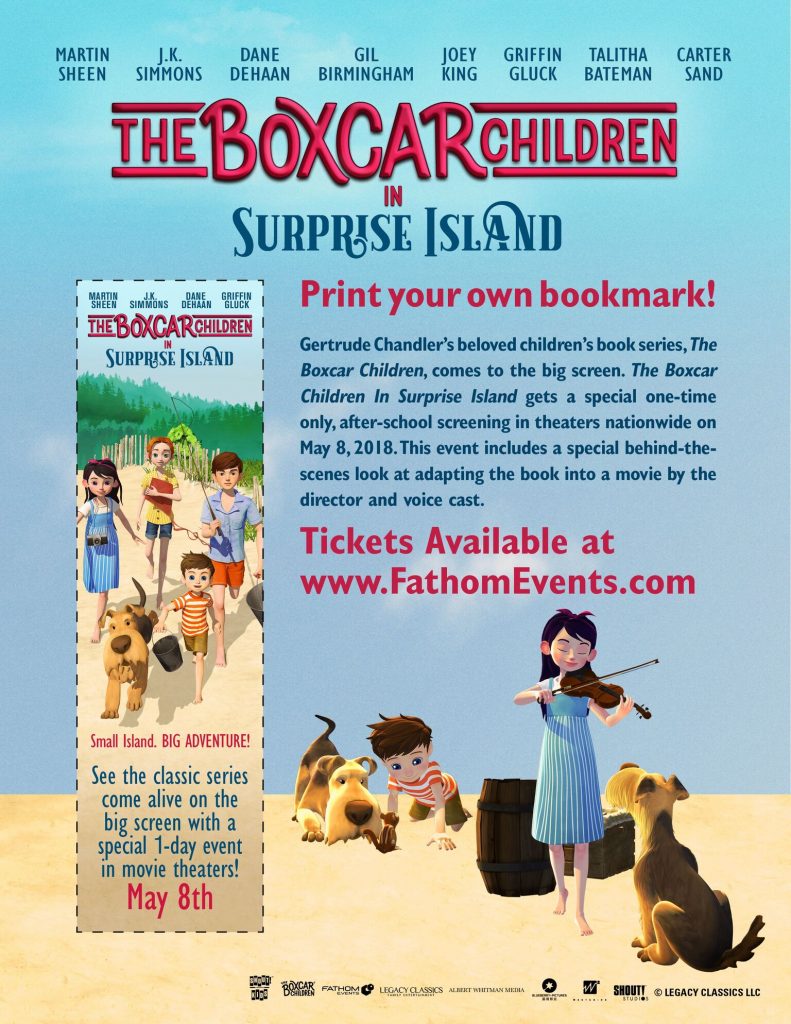 How would you like to win a few Boxcar Children books including: Guide to Adventure, Gertrude Chandler Warner and The Boxcar Children and the novel Surprise Island  for yourself or for your family? All you need to enter is the following: